Nissan is a weird company. On the one hand, they sell Leafs and Micras. At the other end of the scale, the Japanese manufacturer created one of the greatest all-time stars in automotive history – the Skyline.

Thanks to a generation born with Playstations in their hands, and with Fast & Furious as additional inspiration, the Skyline is nothing but a legend. In Germany, however, this JDM hype is still a niche rather than a movement. Which makes the get-together of a R33 Skyline and its station wagon sister, the even rarer Stagea, a very special moment.

In my eyes, the Skyline in GT-ST spec – with single turbo and RWD – is even more engaging than the twin turbo / AWD-driven GT-R. But, no doubt, the peak of JDM porn ist the Stagea 260RS Autech Version. Not because tuning company Autech used all the components that gave “Godzilla” the attitude we all love. It’s because the idea of an unreal, but somehow decent station wagon with way too much power adds the bonus of a huge surprise – for both the driver and its environment. With this RB monster, you will only leave disbelieving faces behind, at any traffic light…

Big thanks to the amazing team at Umbrella Motocorp, who supplied both cars for the photo shoot featured in Motor Klassik. 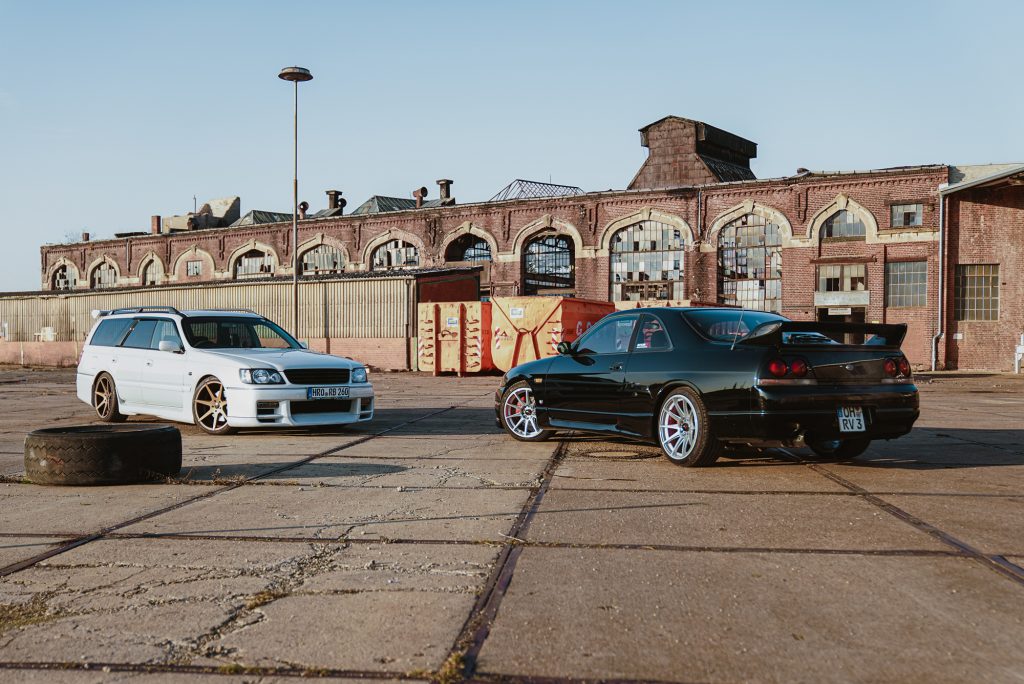 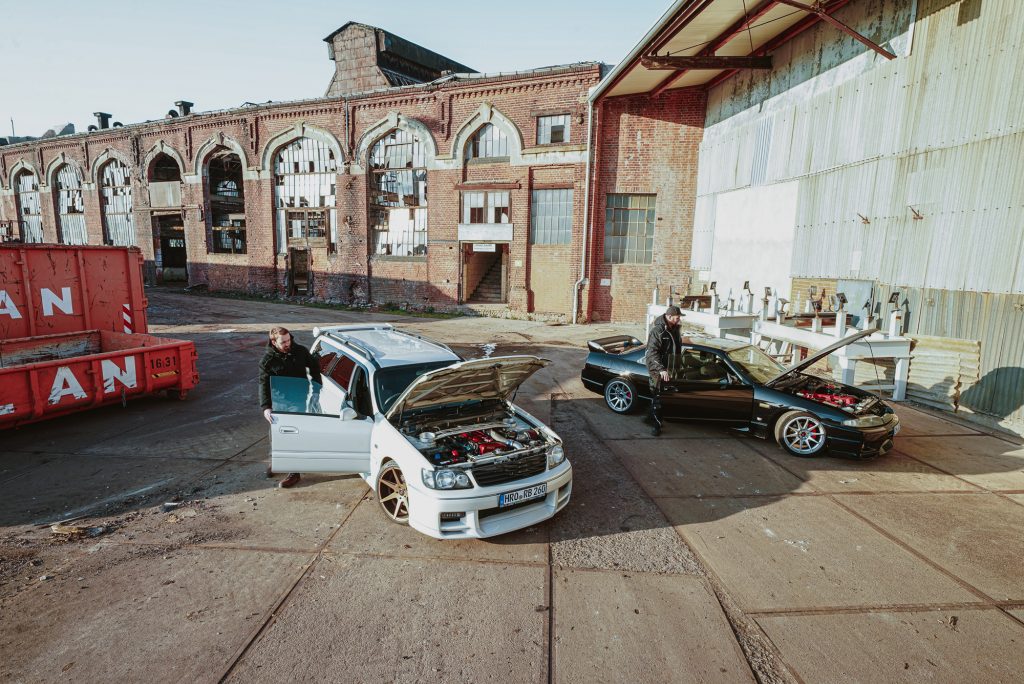 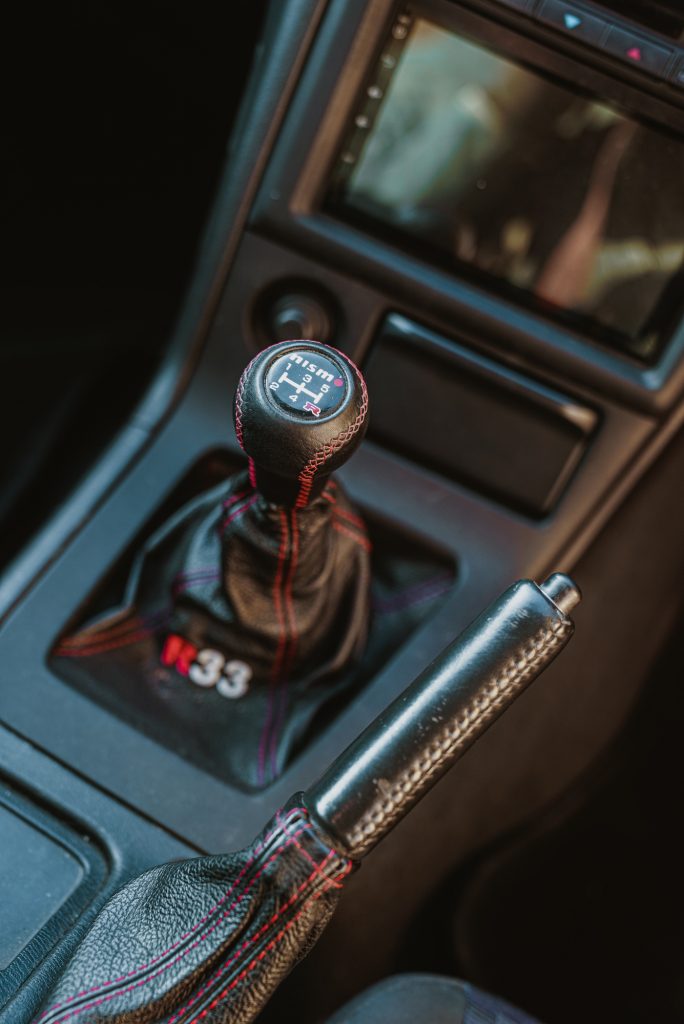 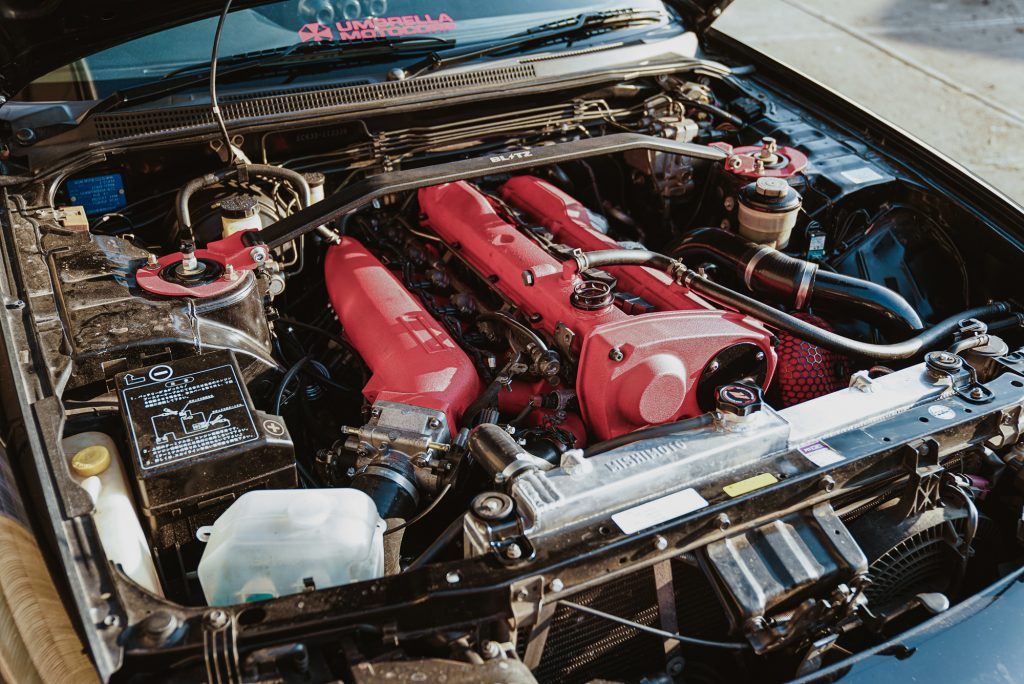 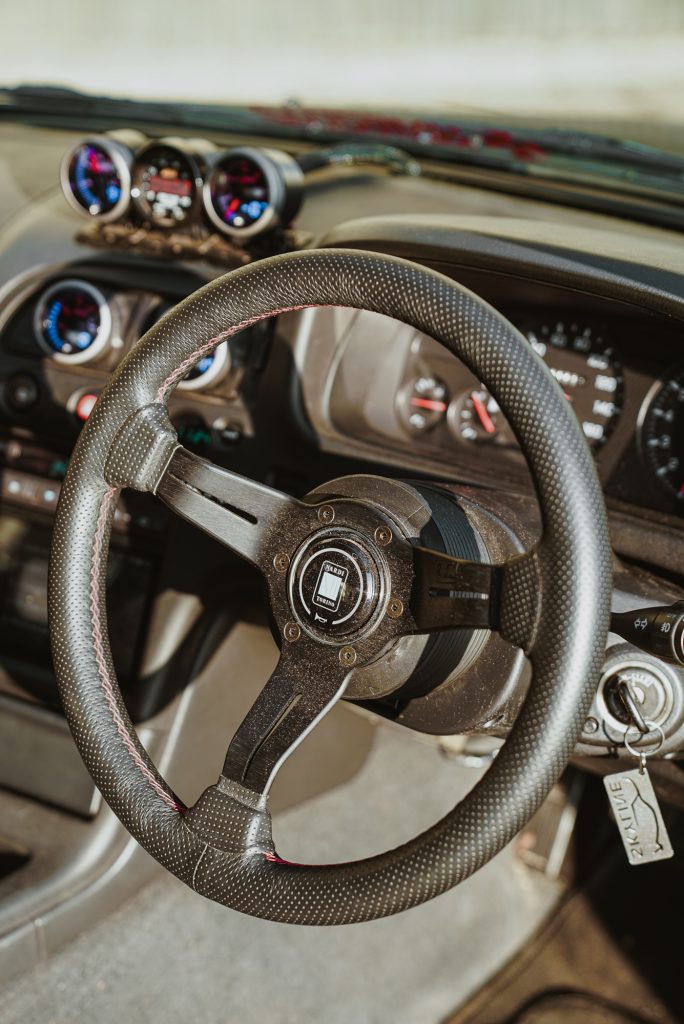 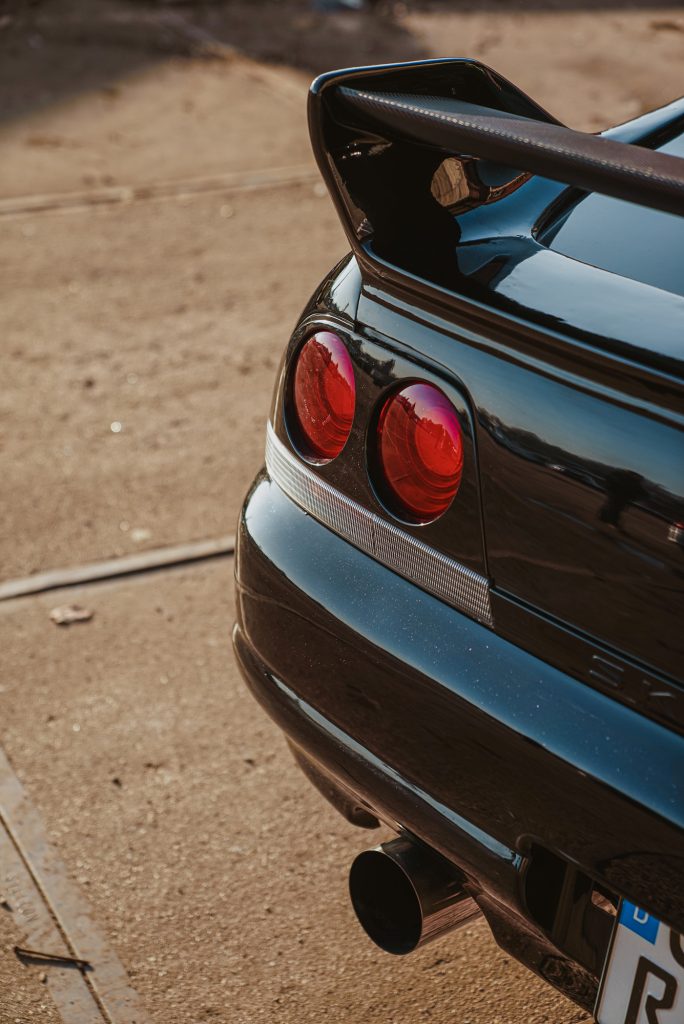 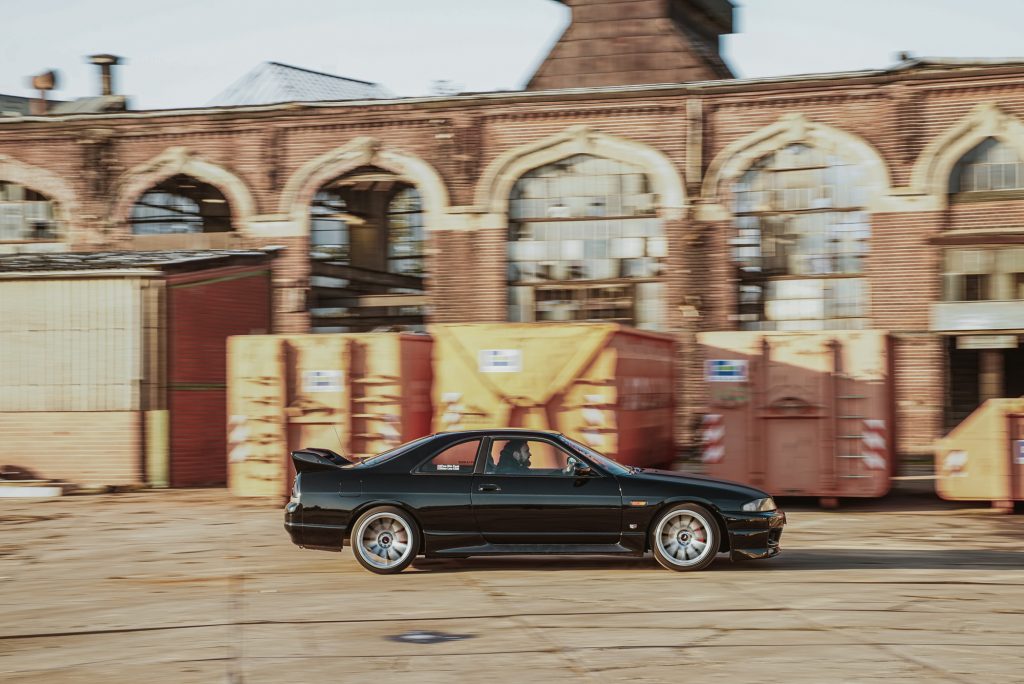 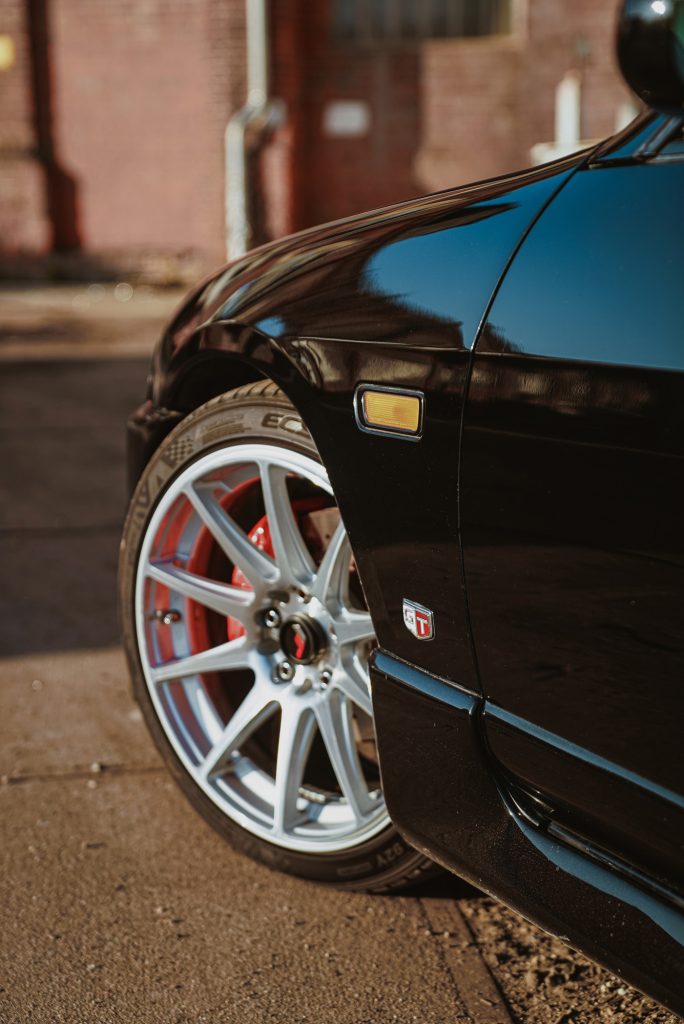 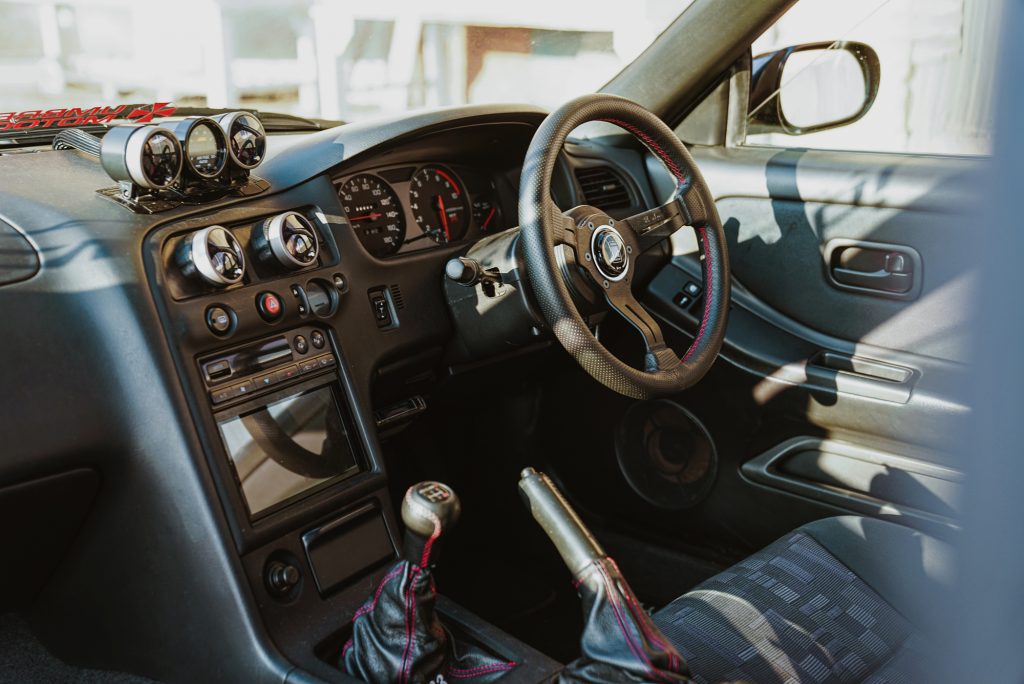 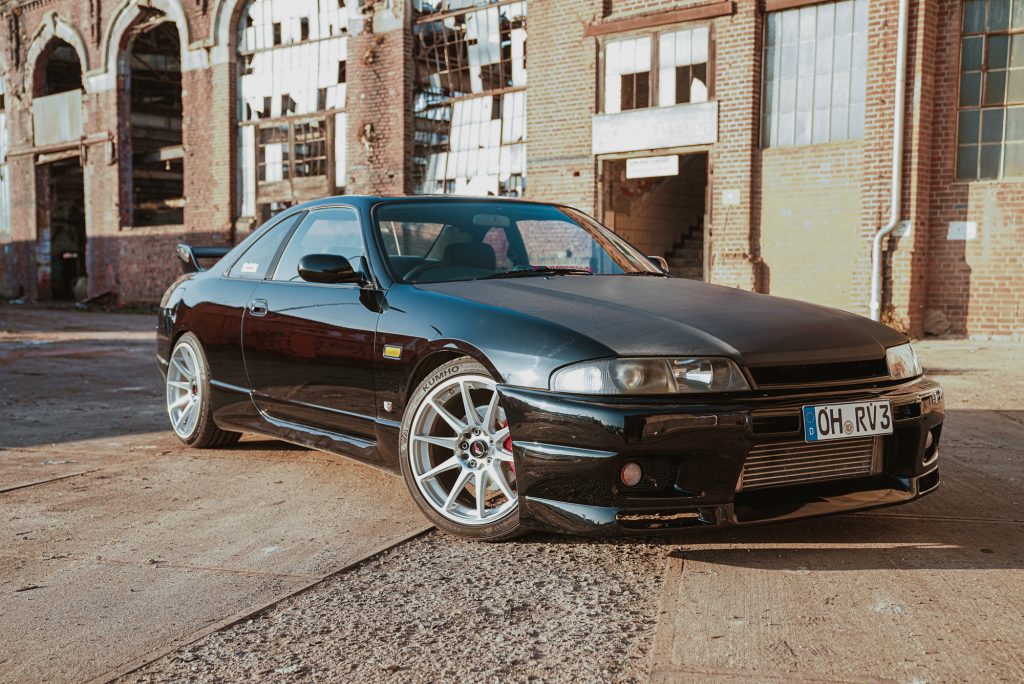 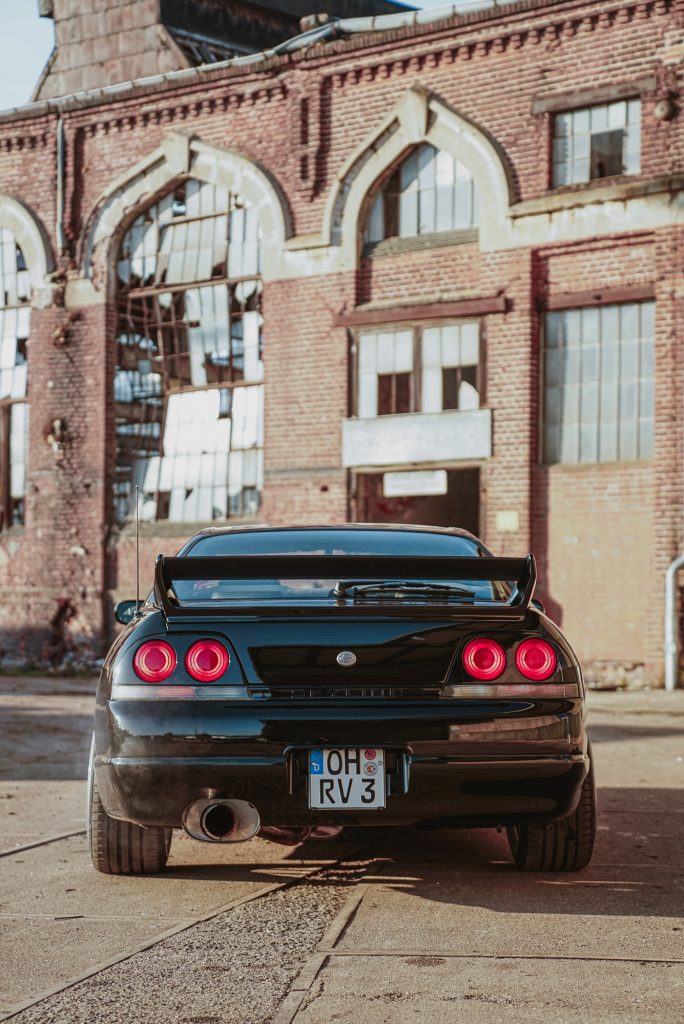 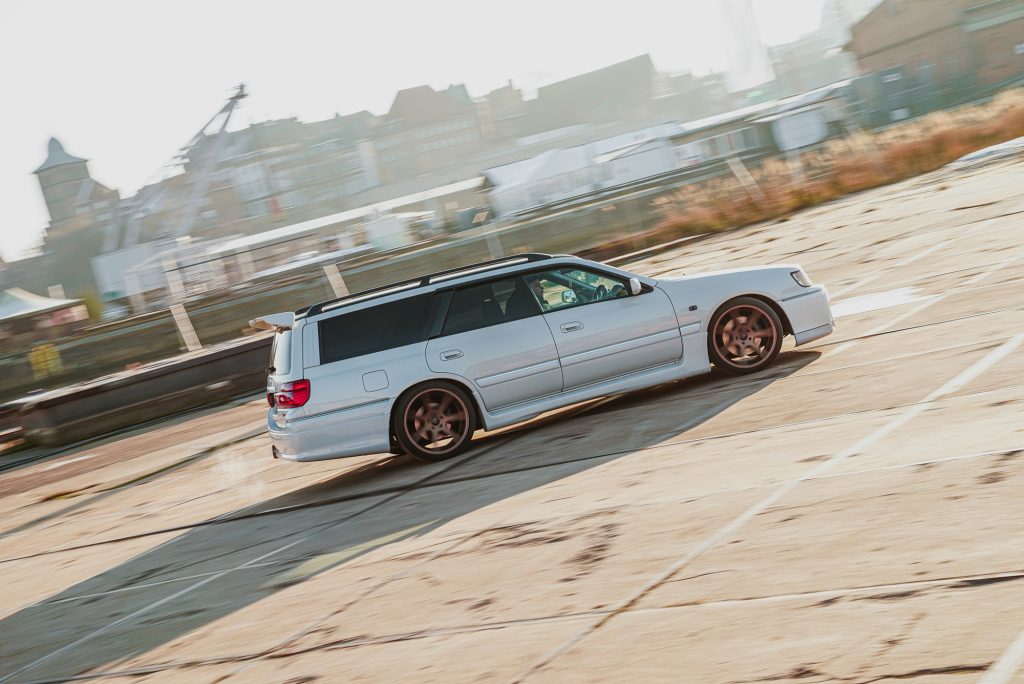 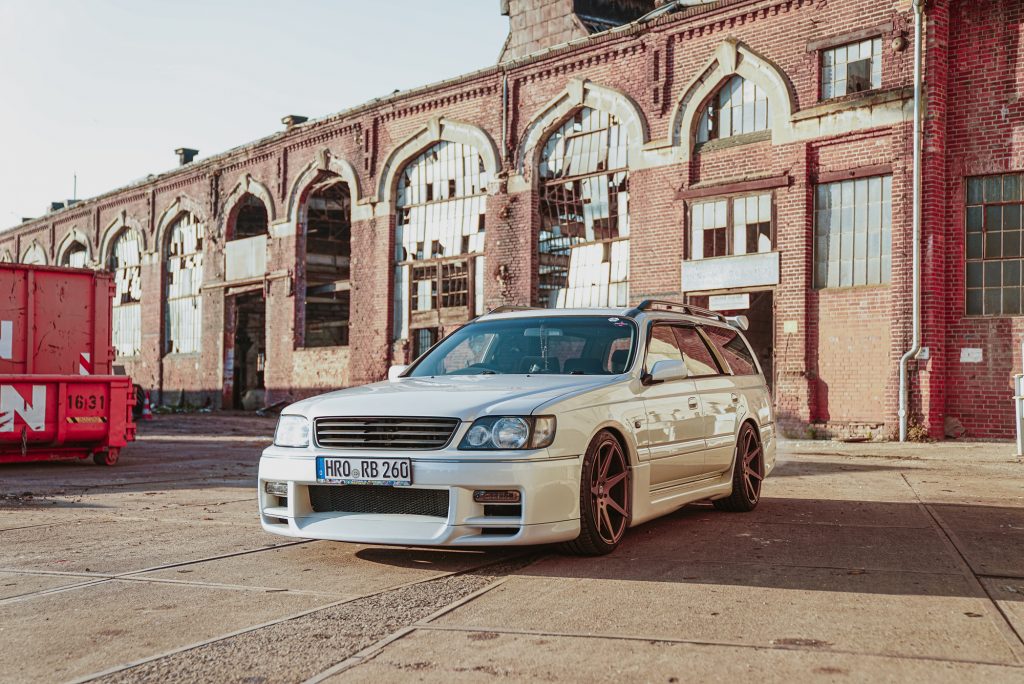 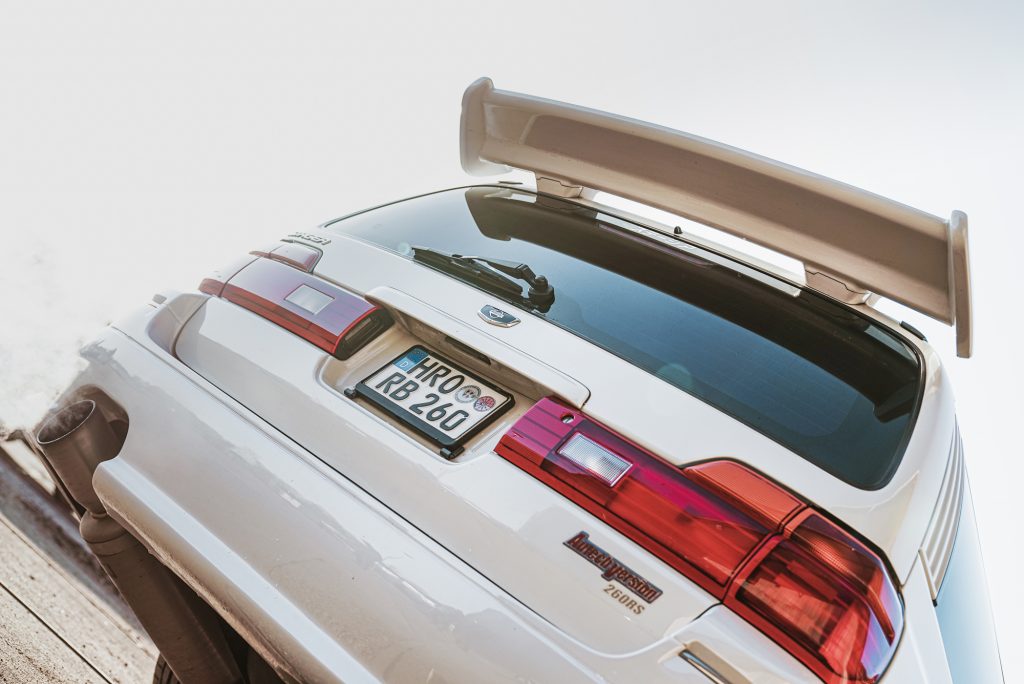 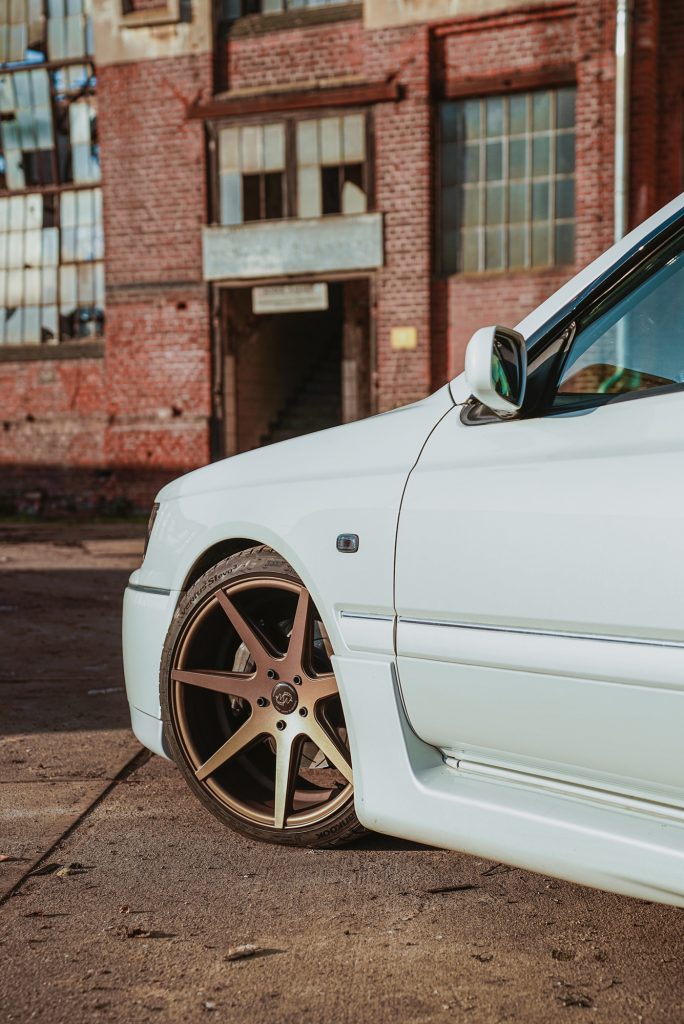 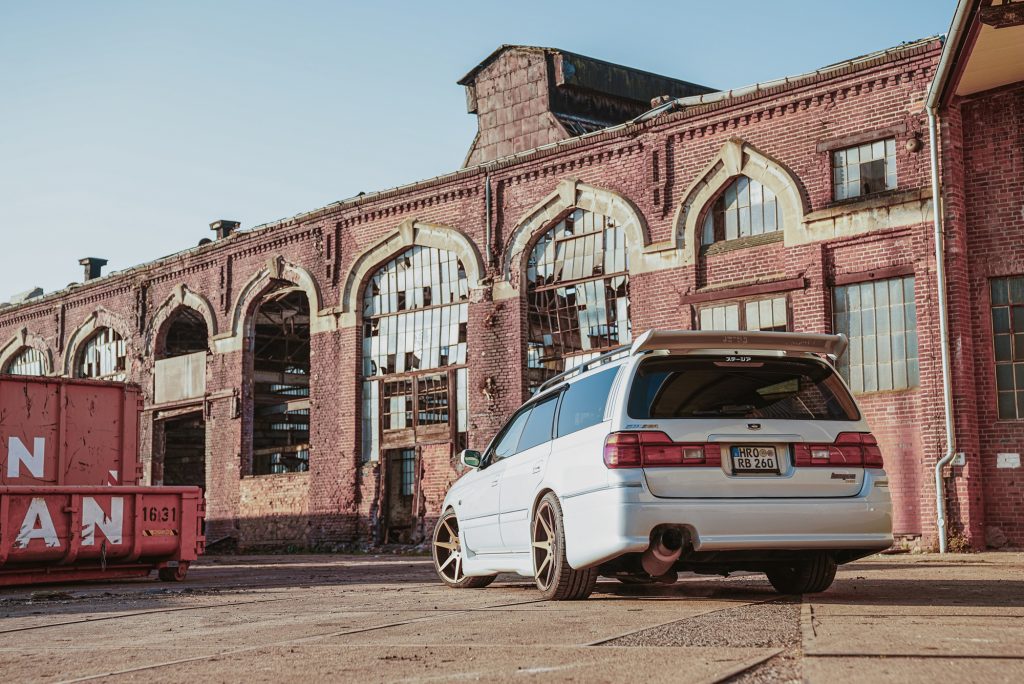 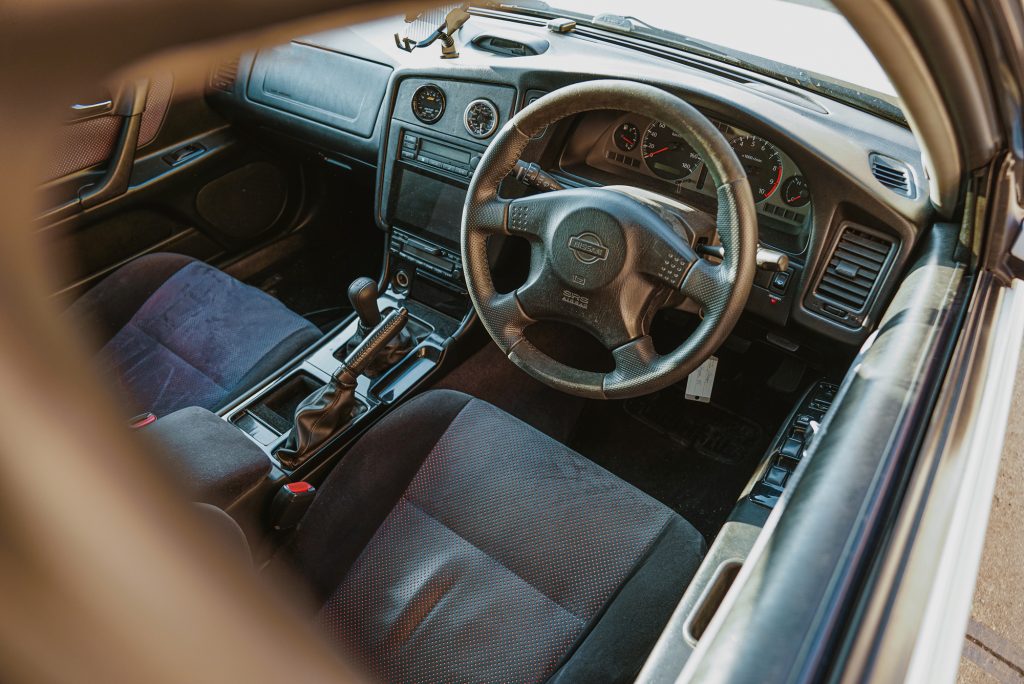 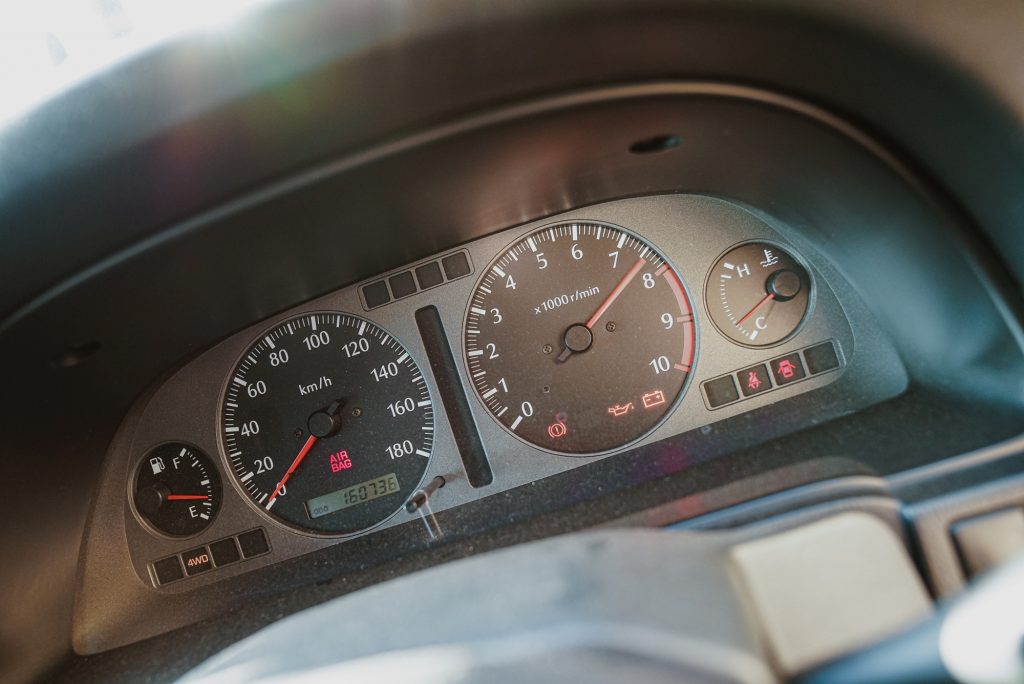 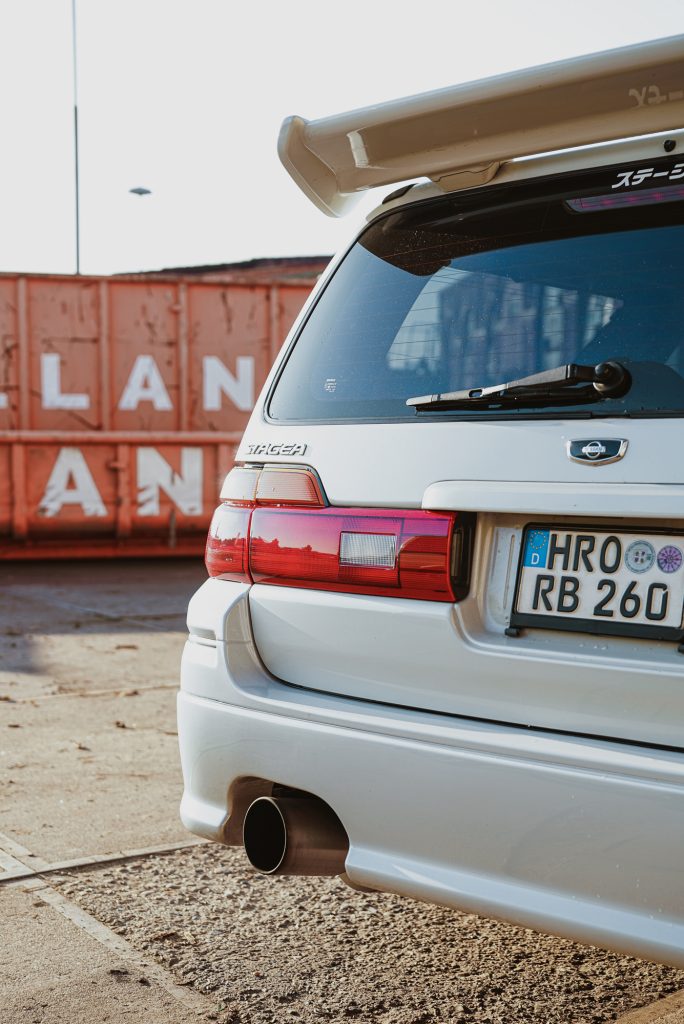 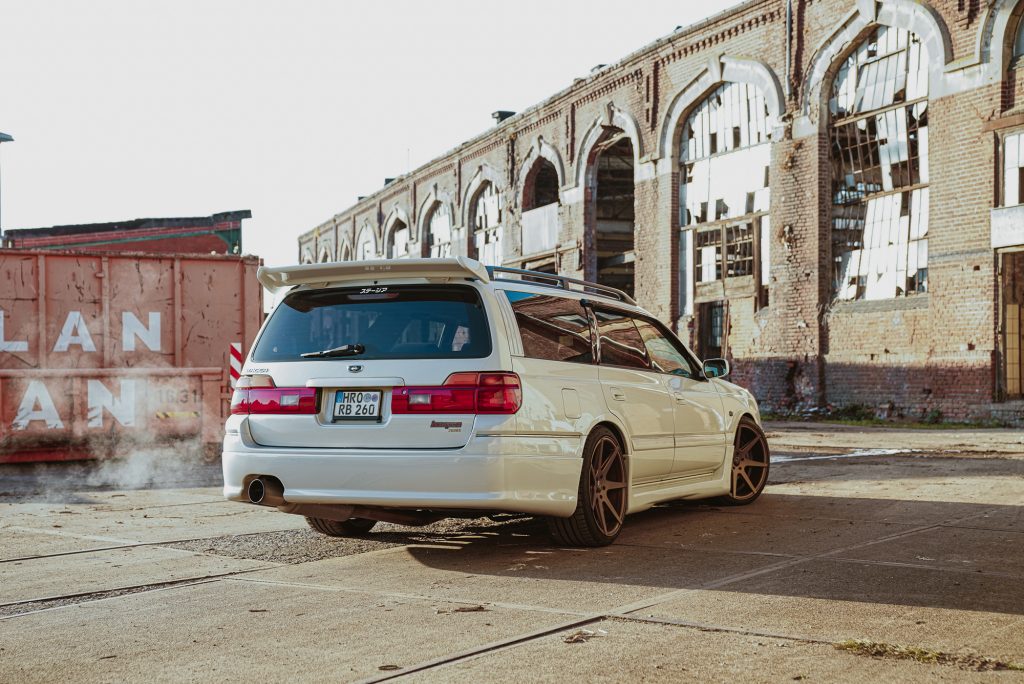 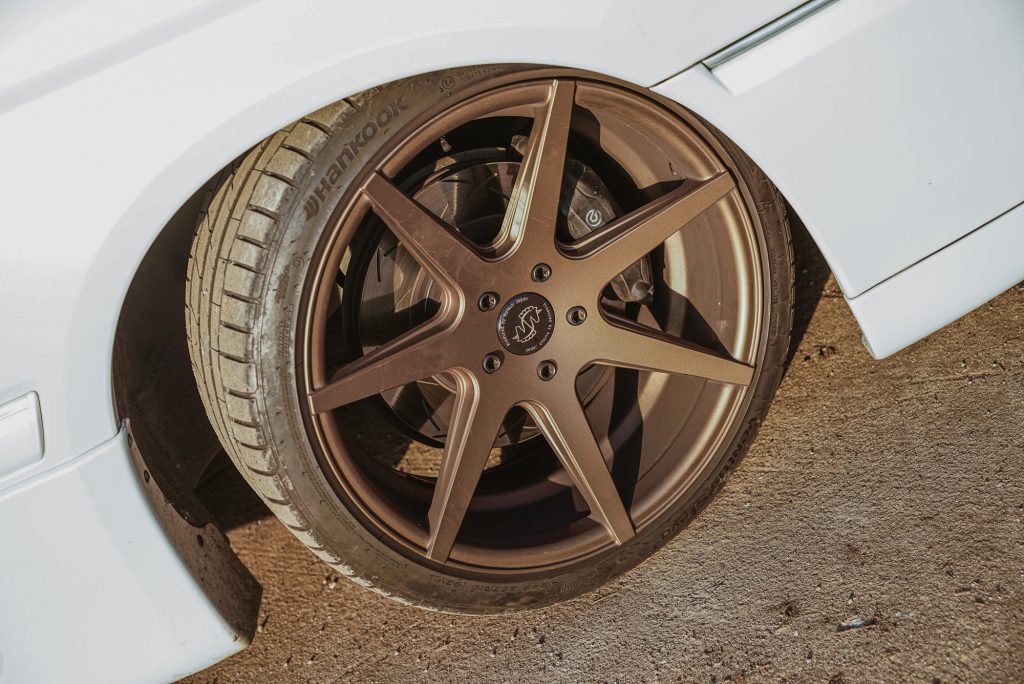 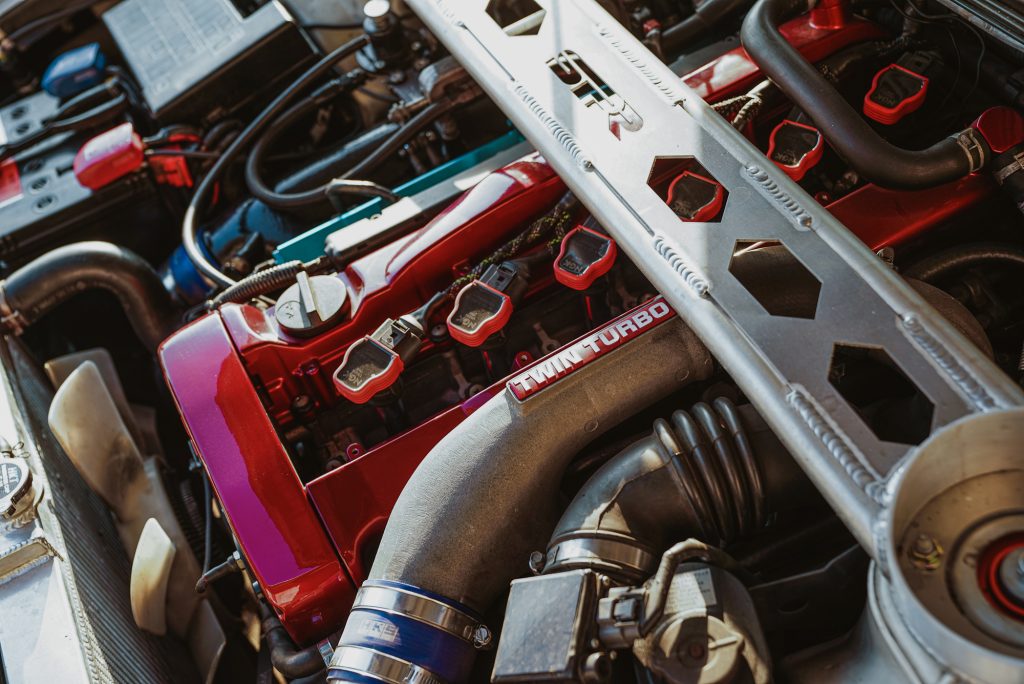