George Brough produced little over 3.000 motorcycles under his prestigious brand until 1940, and each of them is a marvel. Despite the fact that he did not develop his own drive trains, Brough was able to curate the best technologies of his time, in order to make his products superior.

The SS80 and SS100 models are probably the most desirable bikes for collectors, achieving six-digit prices even in the worst of all states. The 680 O.H.V. however, built between 1926 and 1936, is often forgotten. But it arouses the same fascination. Some 547 units left the factory in Nottingham, making it a success on its own. It came with a relatively small JAP V2 engine plus Castle front fork – and the level of detail known from other Broughs. Hence, the SS´s little sister is a very attractive motorcycle, actually more nimble and less demanding to ride than most bikes of that era.

Seeing one of these in museums is brilliant, but enjoying them on the road and in front of my camera was just incredible. 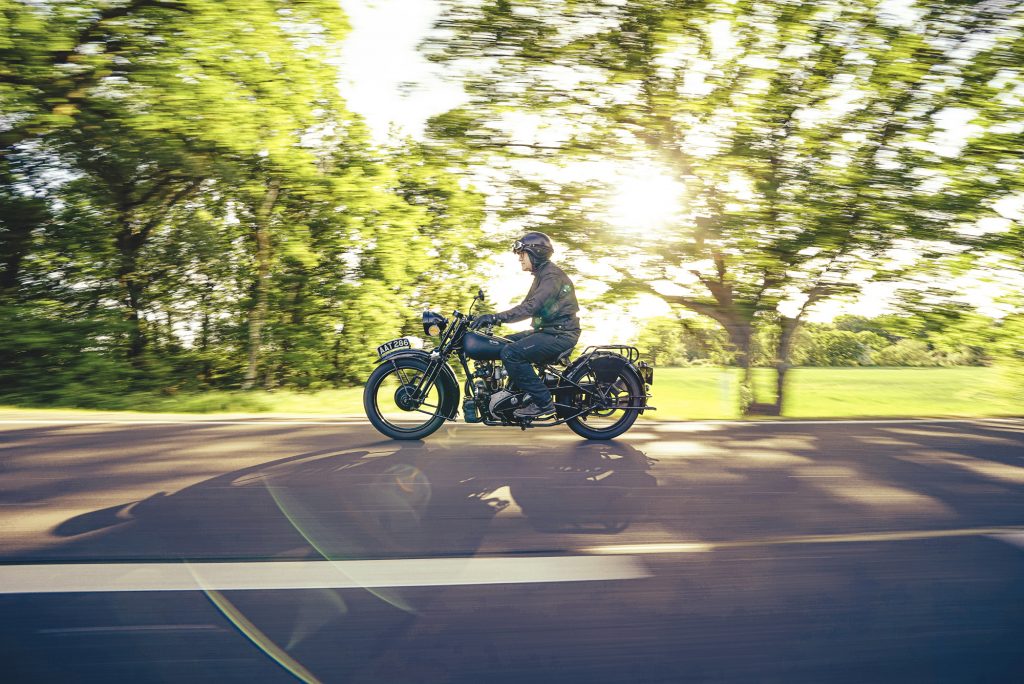 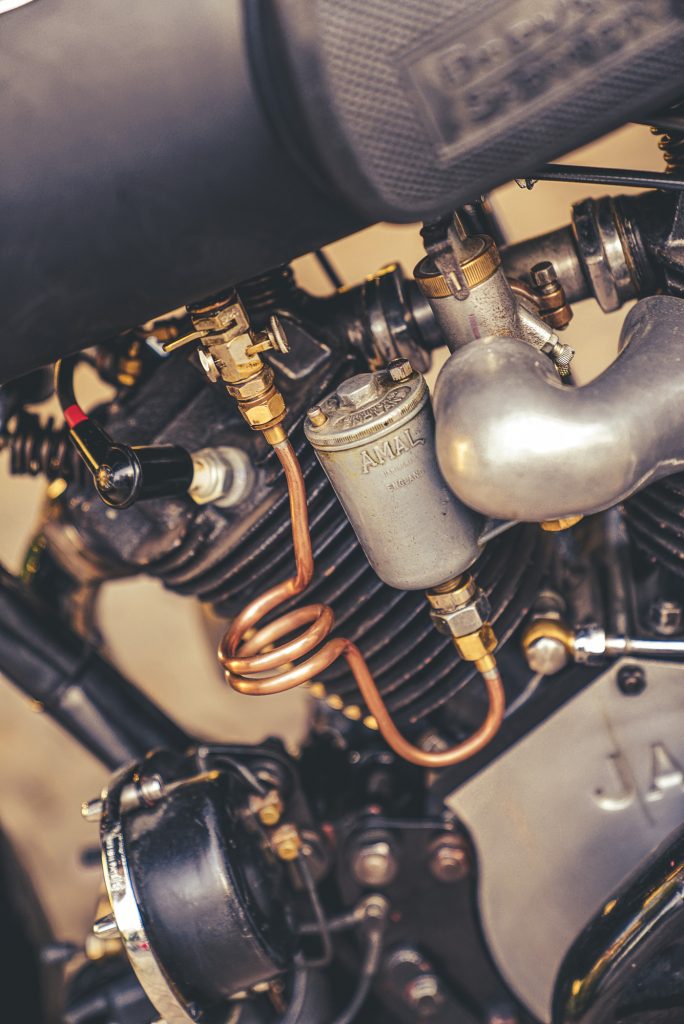 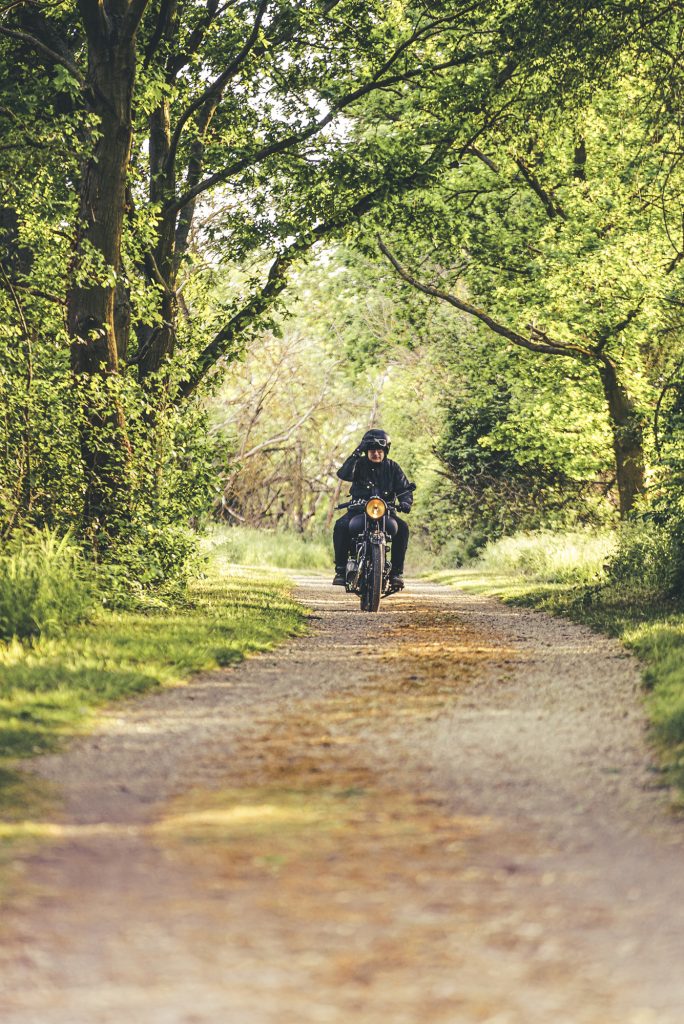 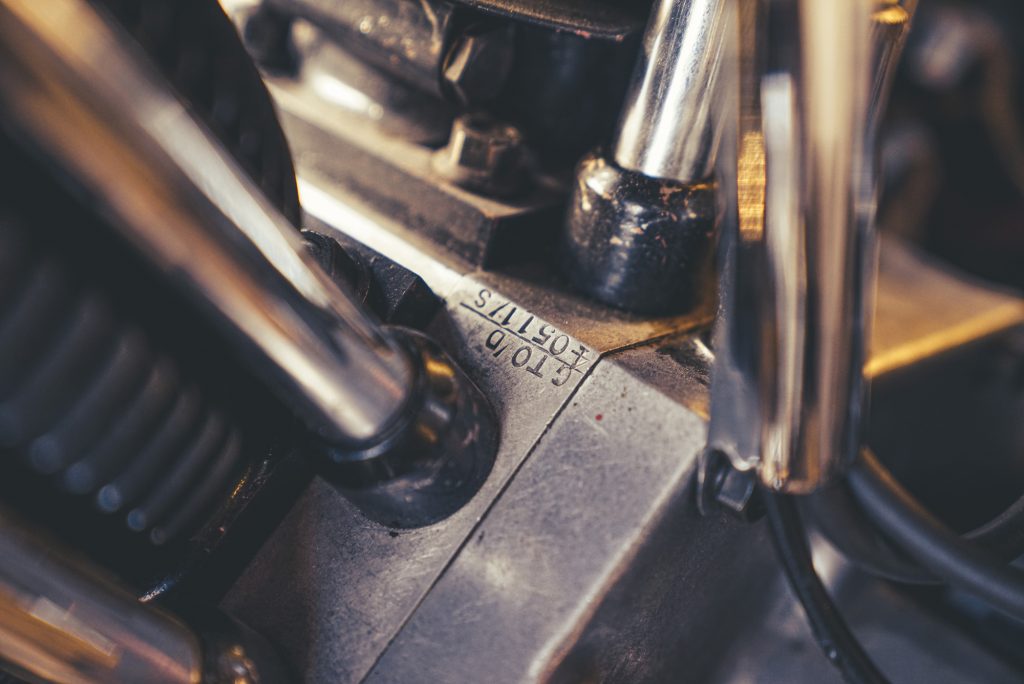 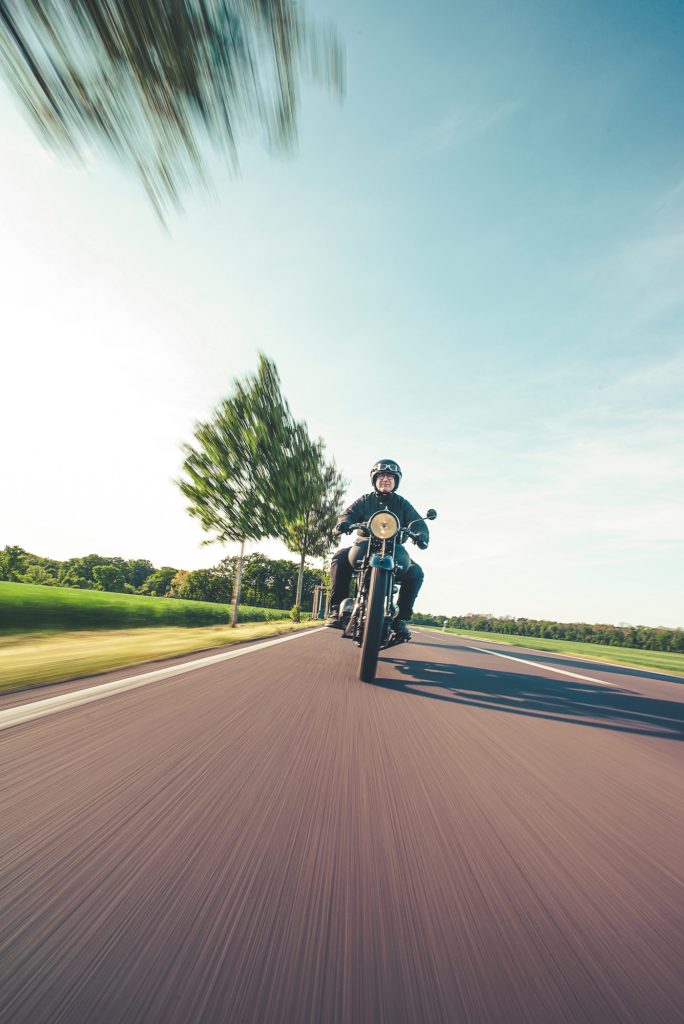 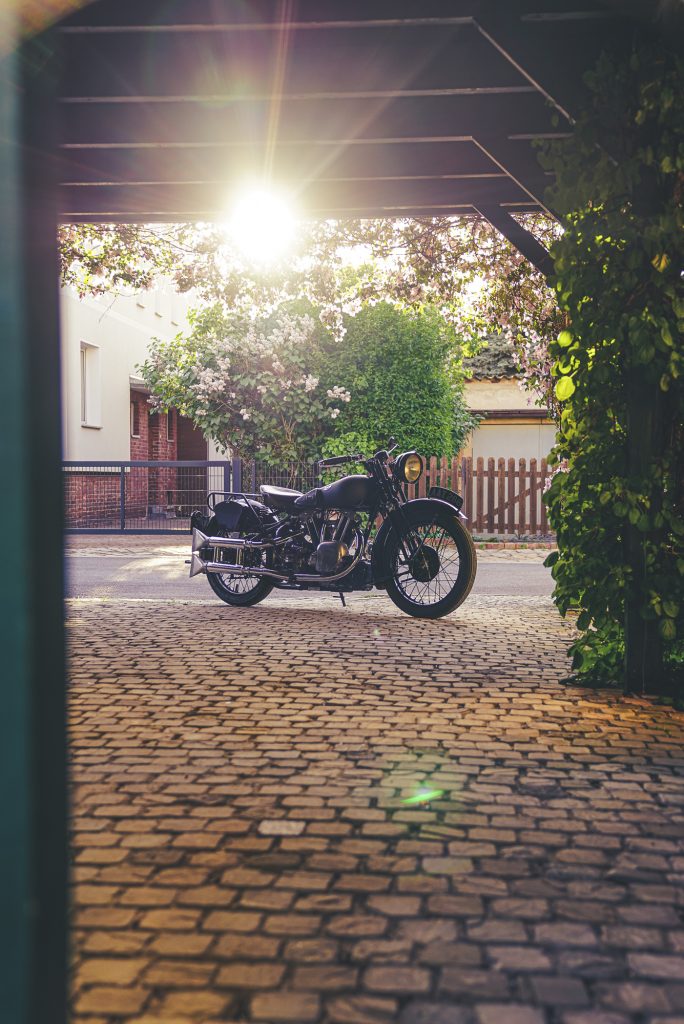 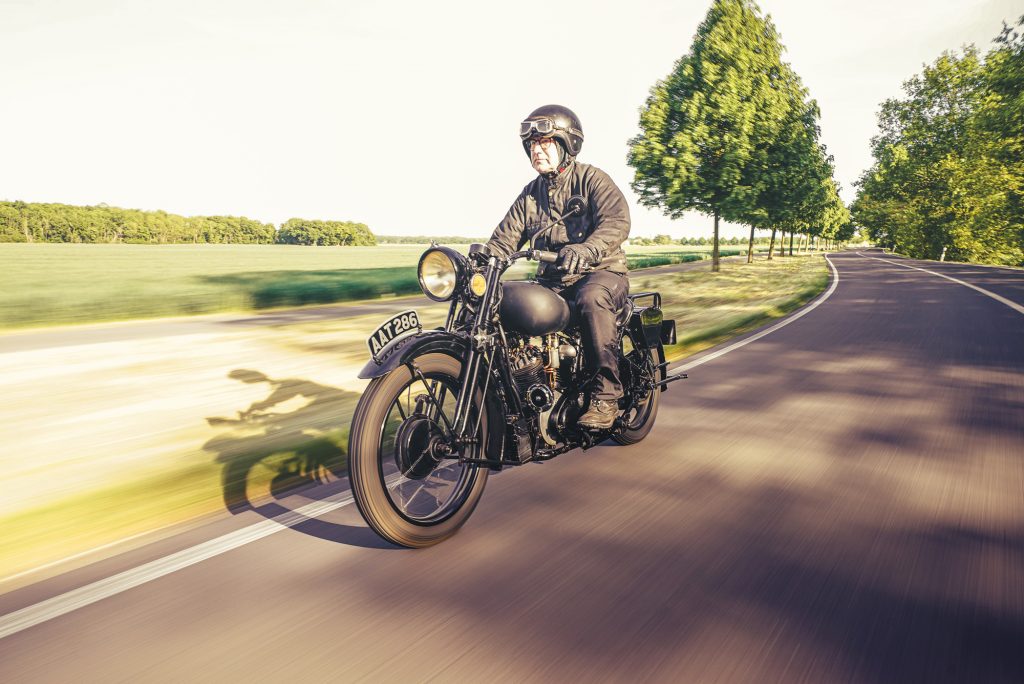 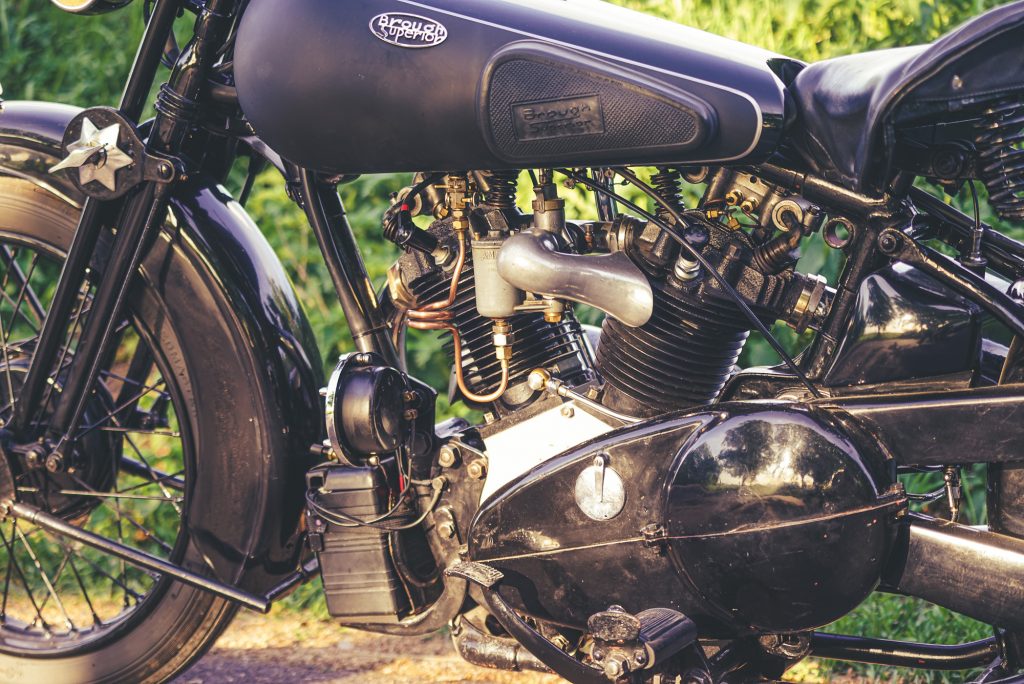 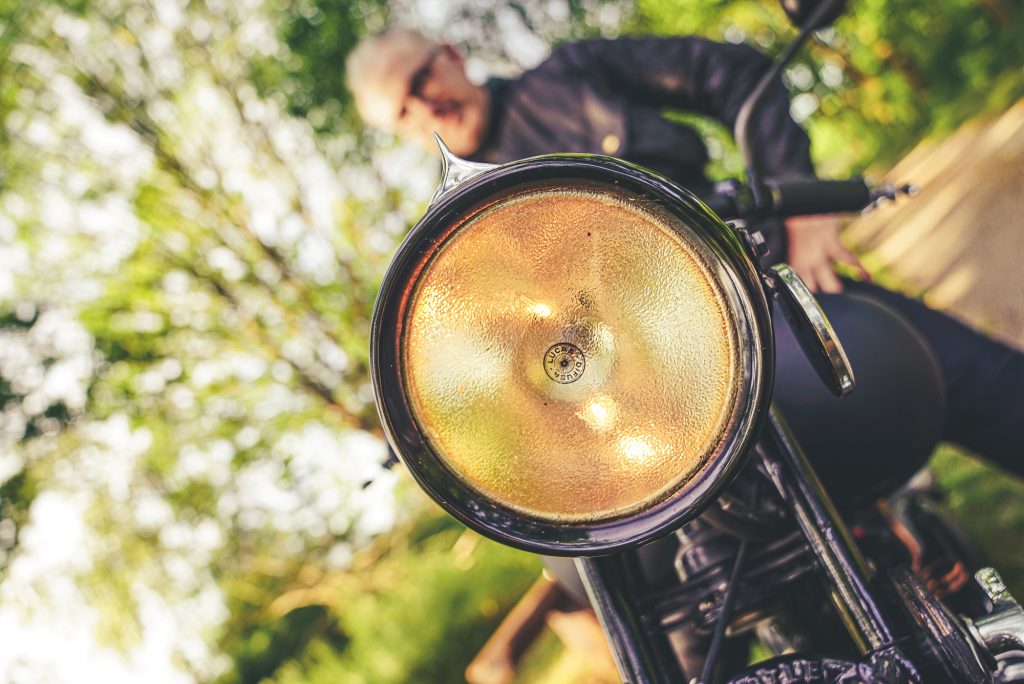 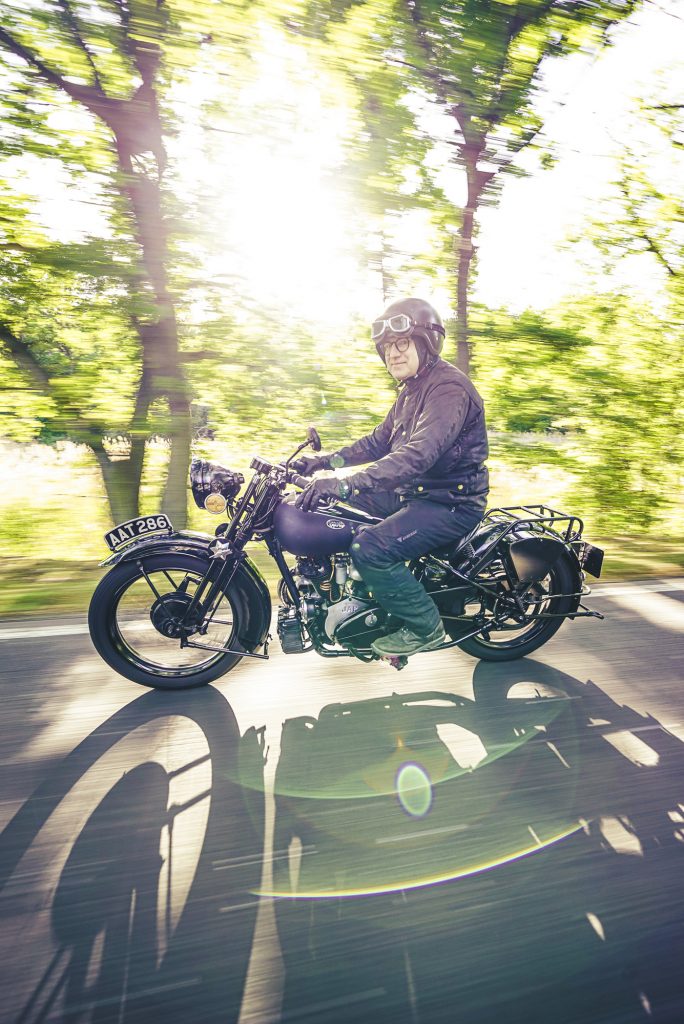 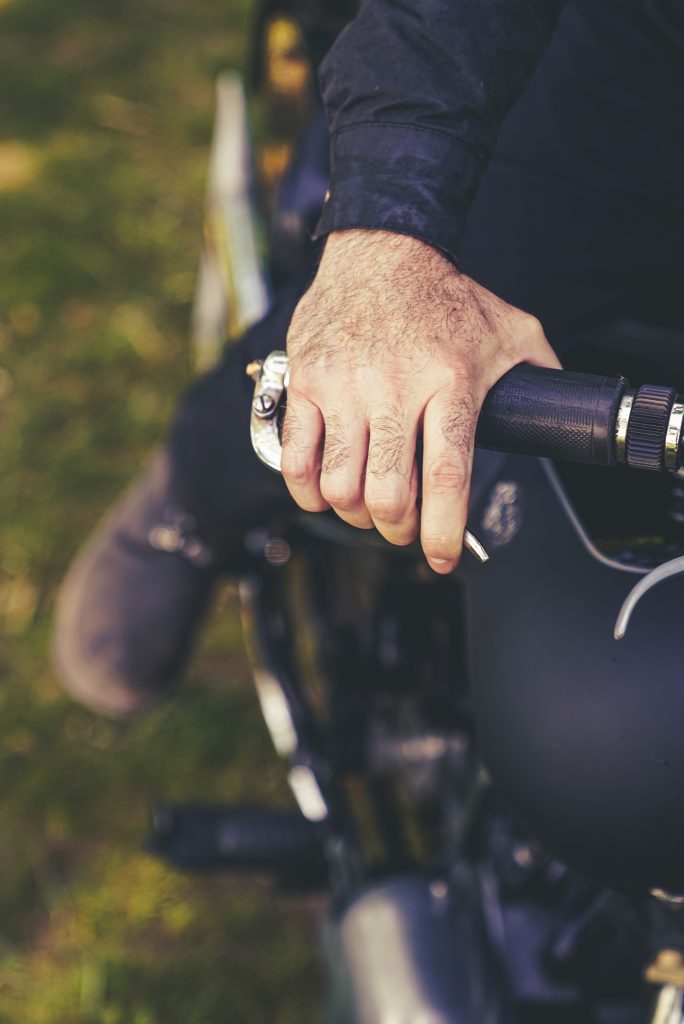 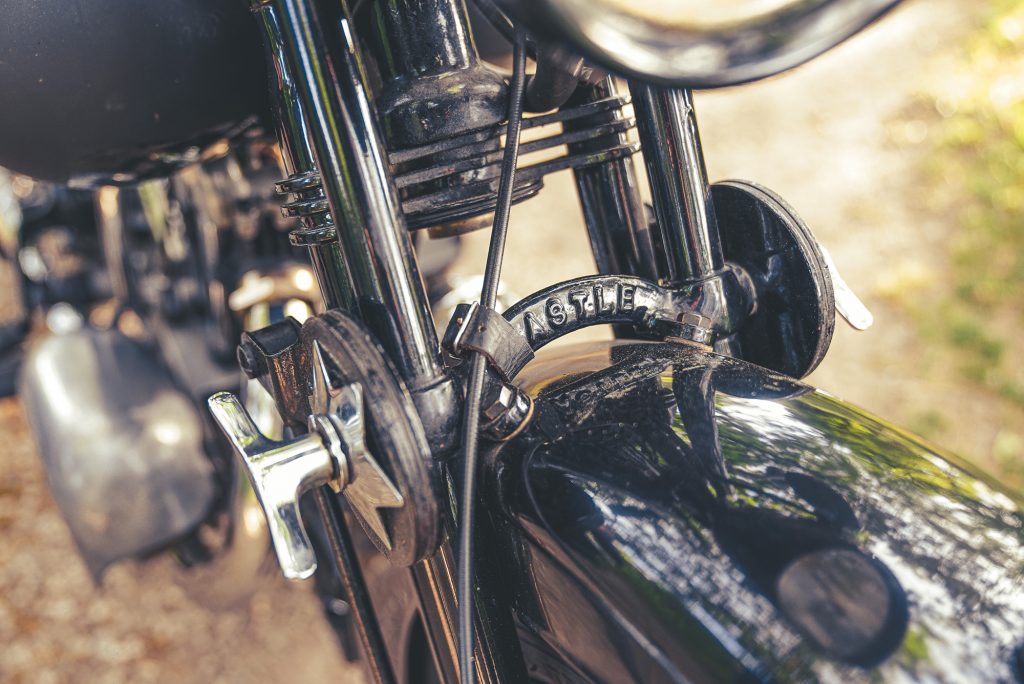 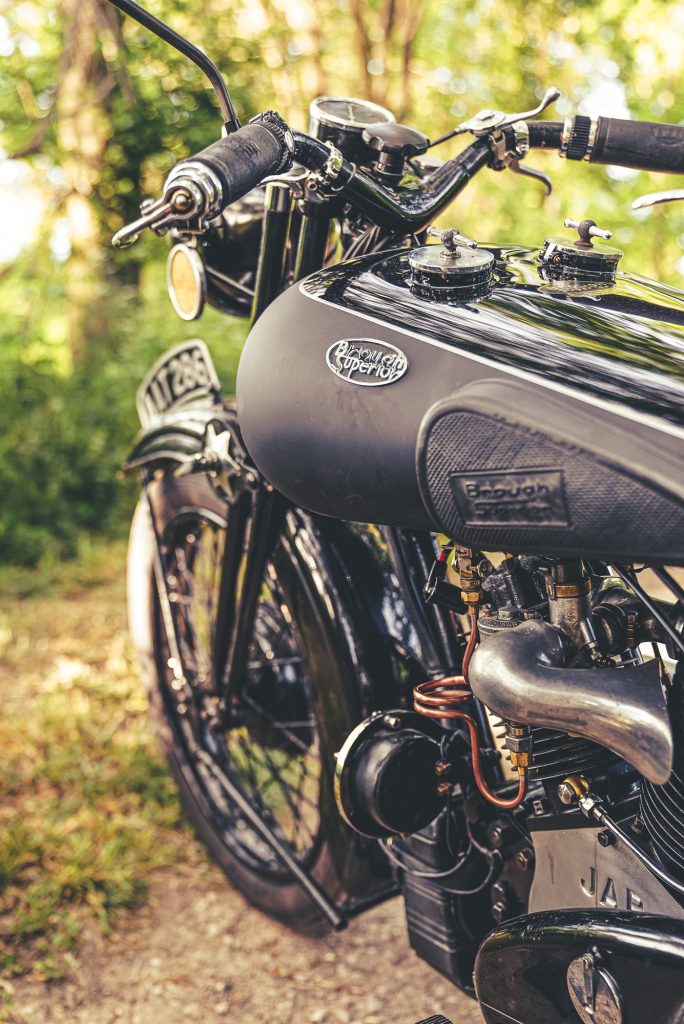 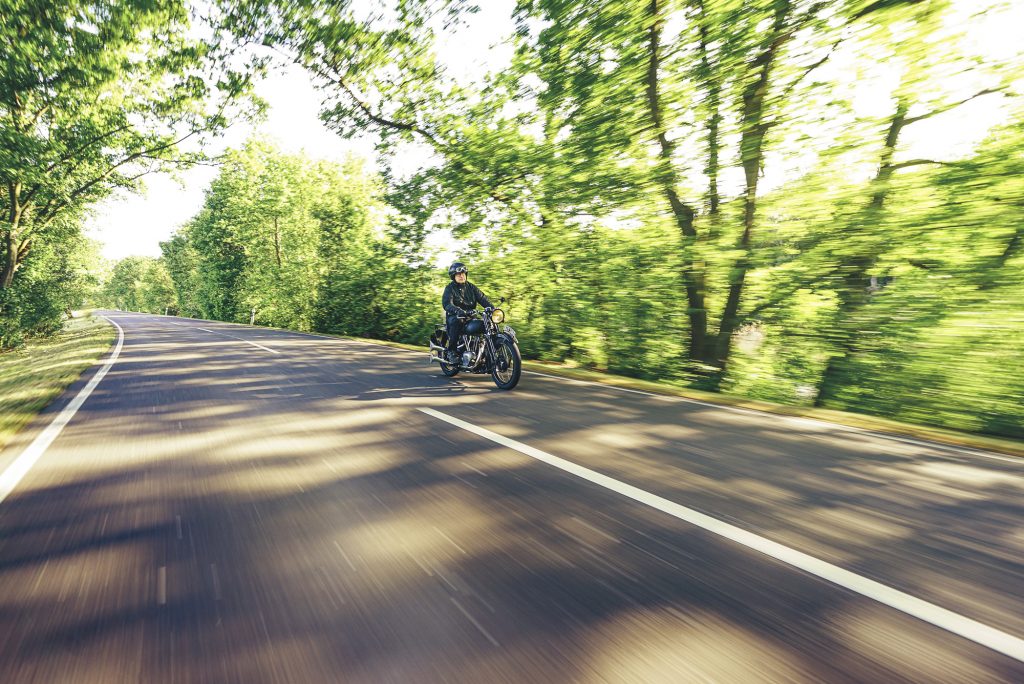 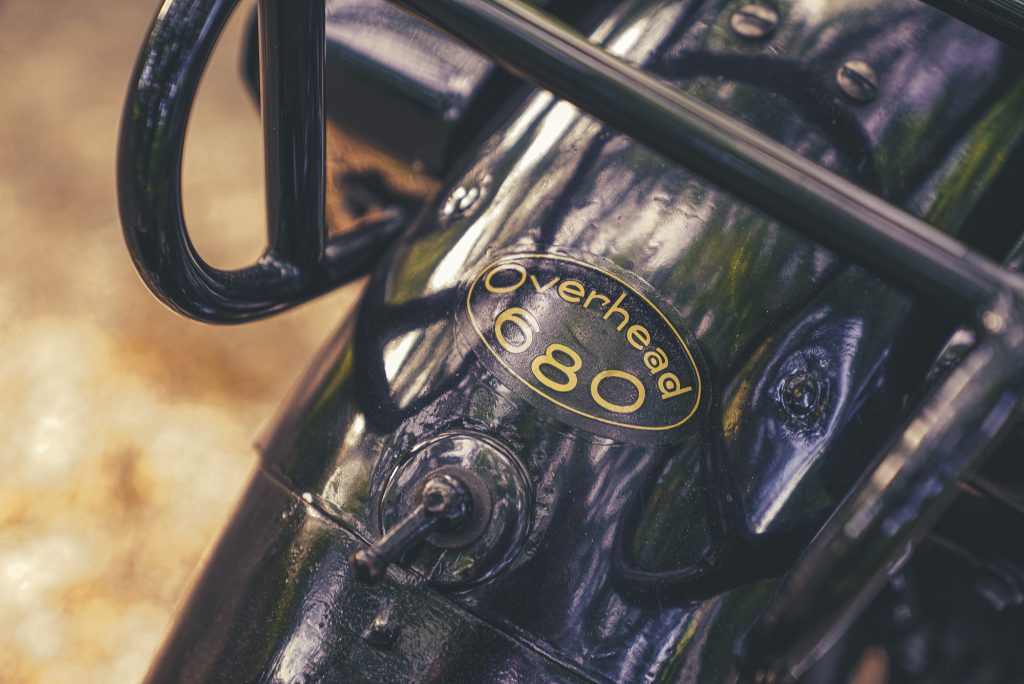 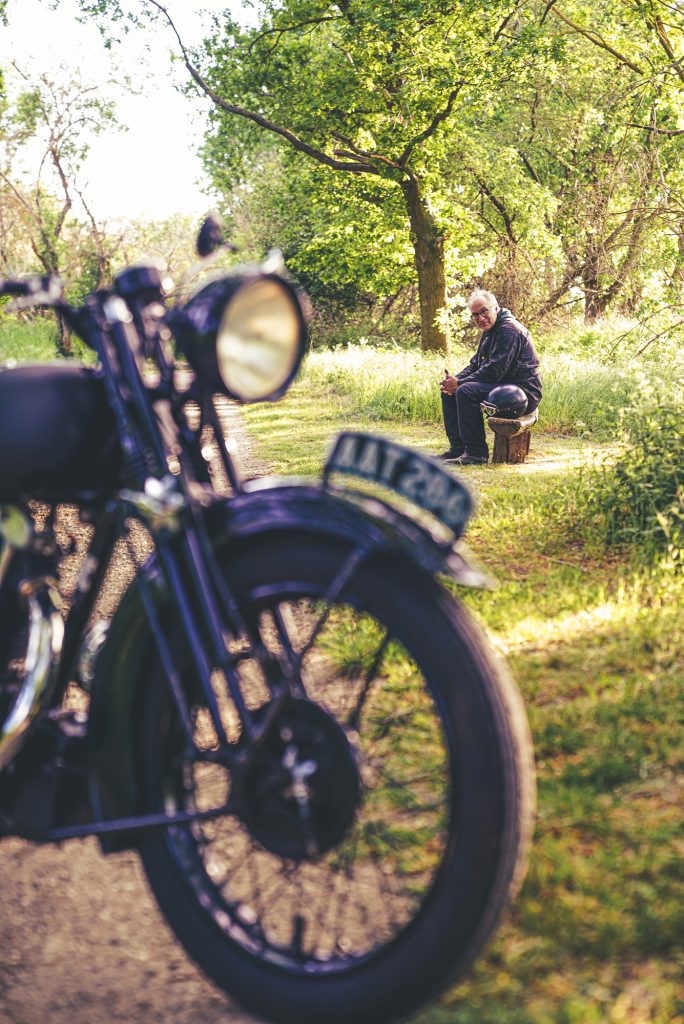 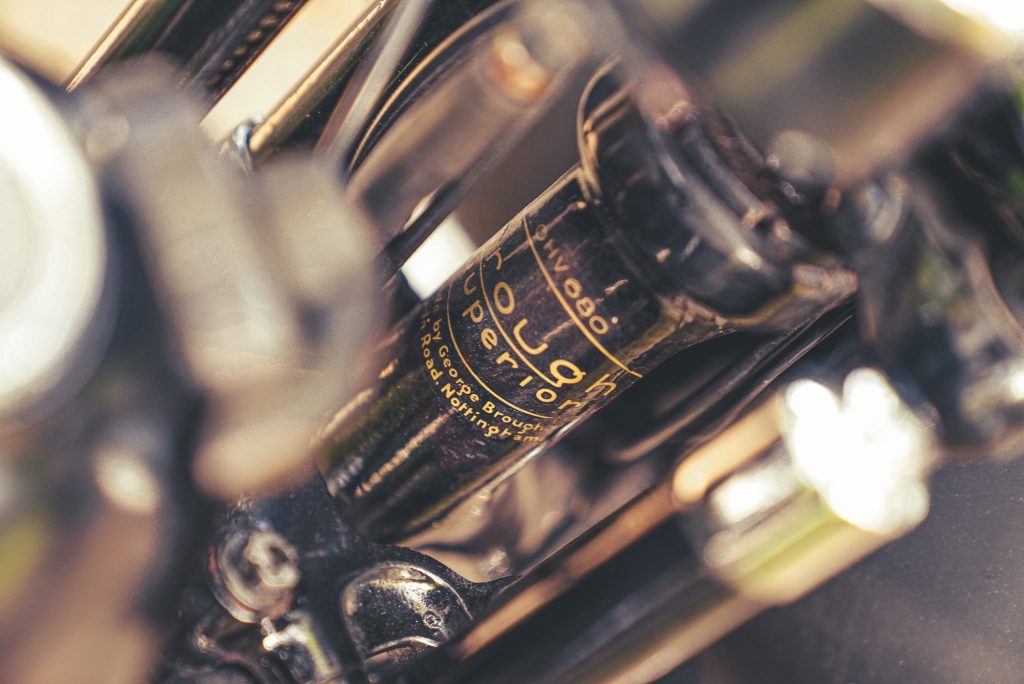 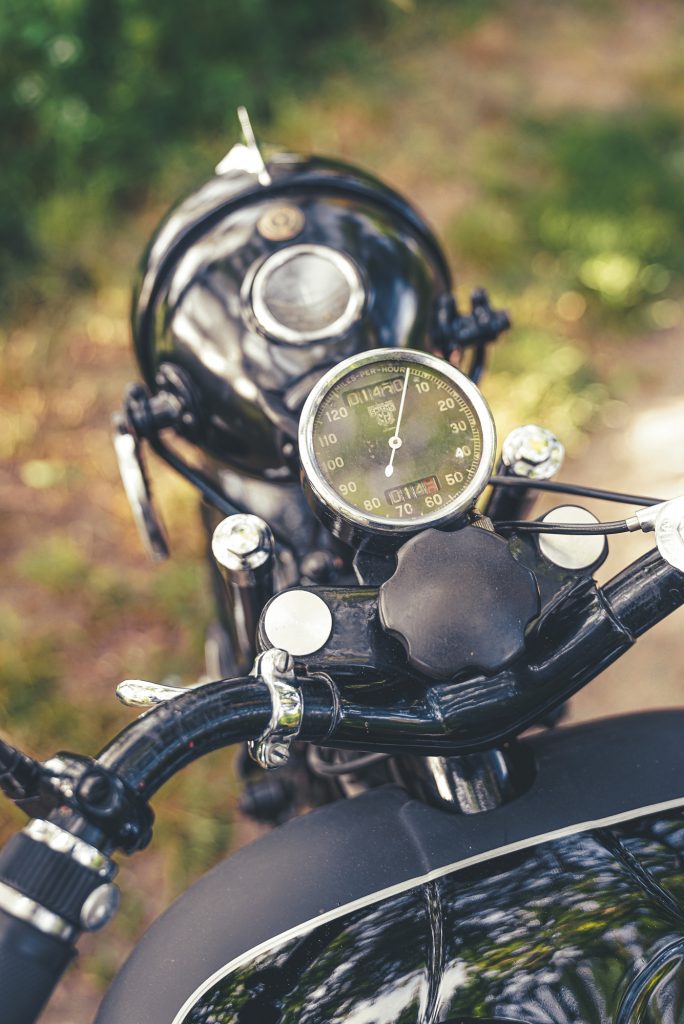 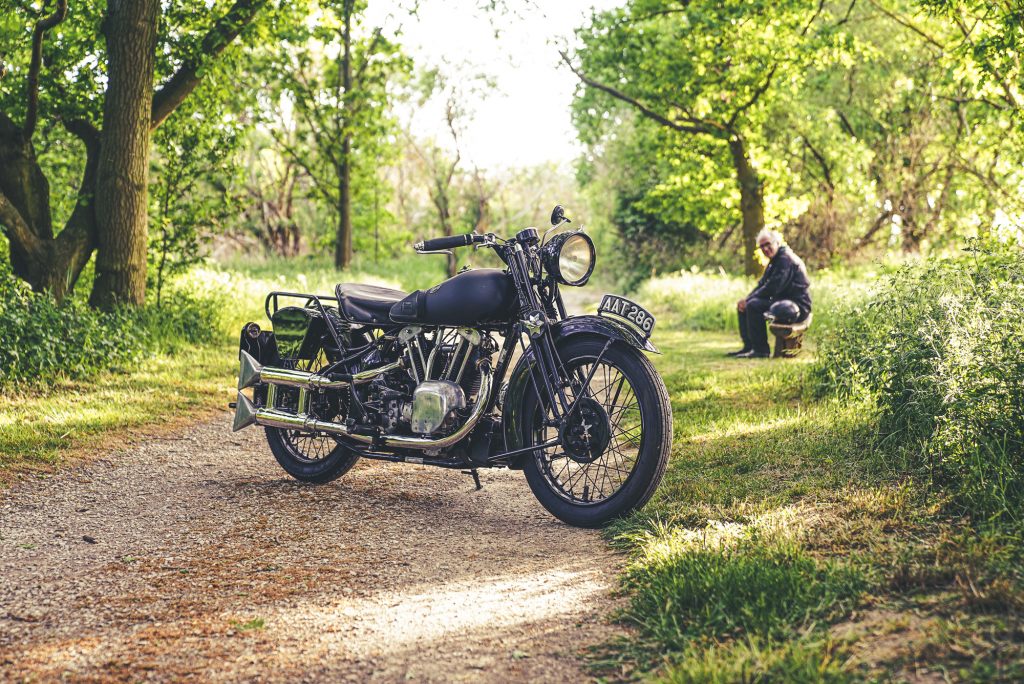 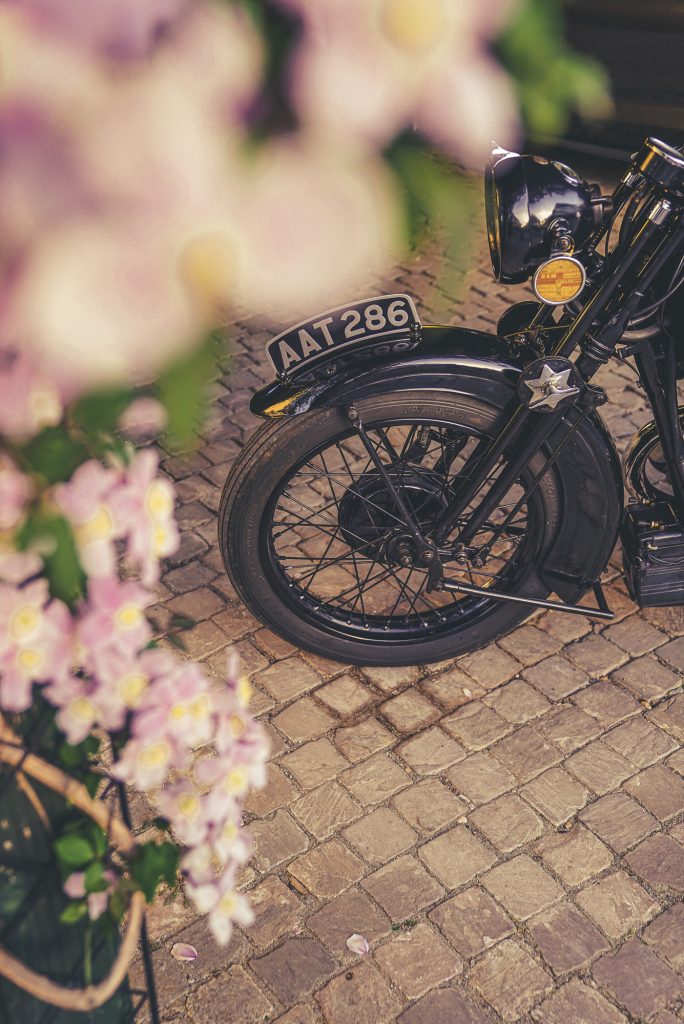 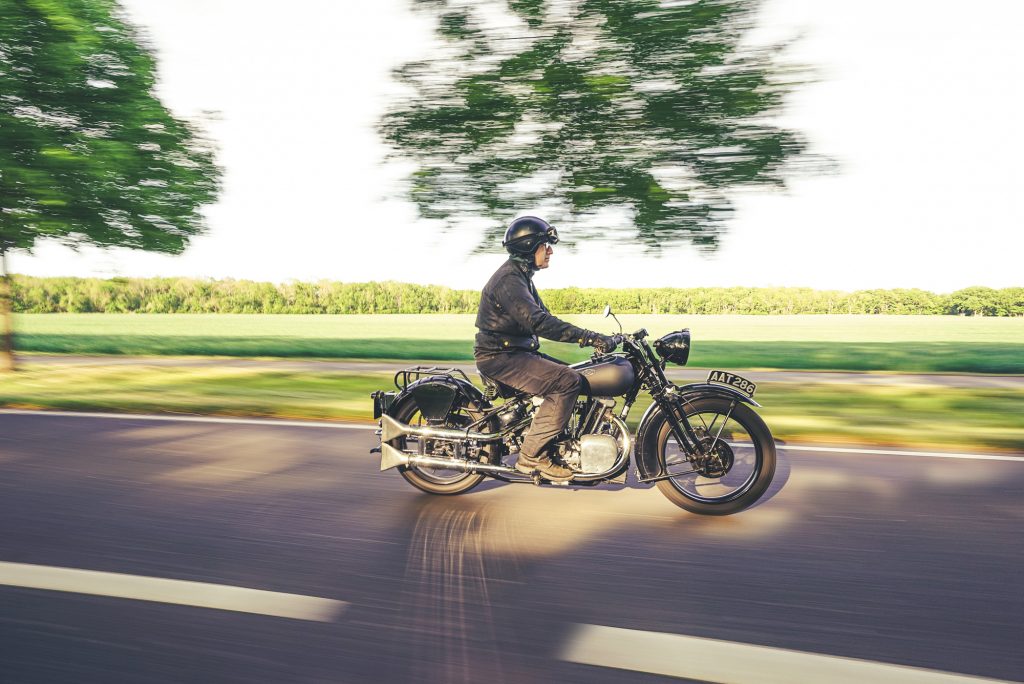 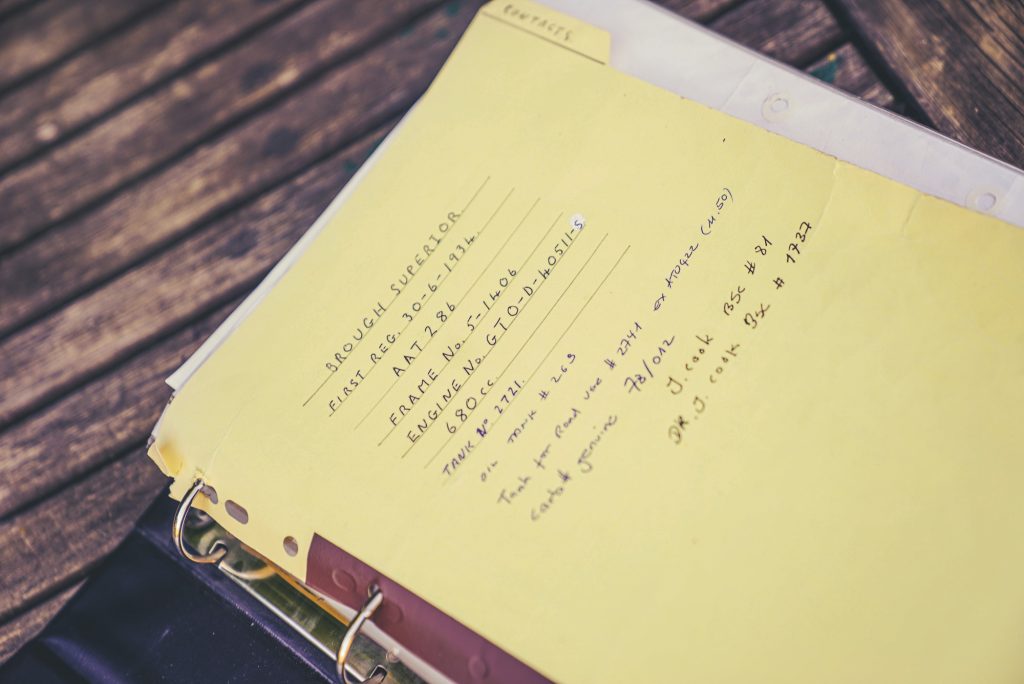 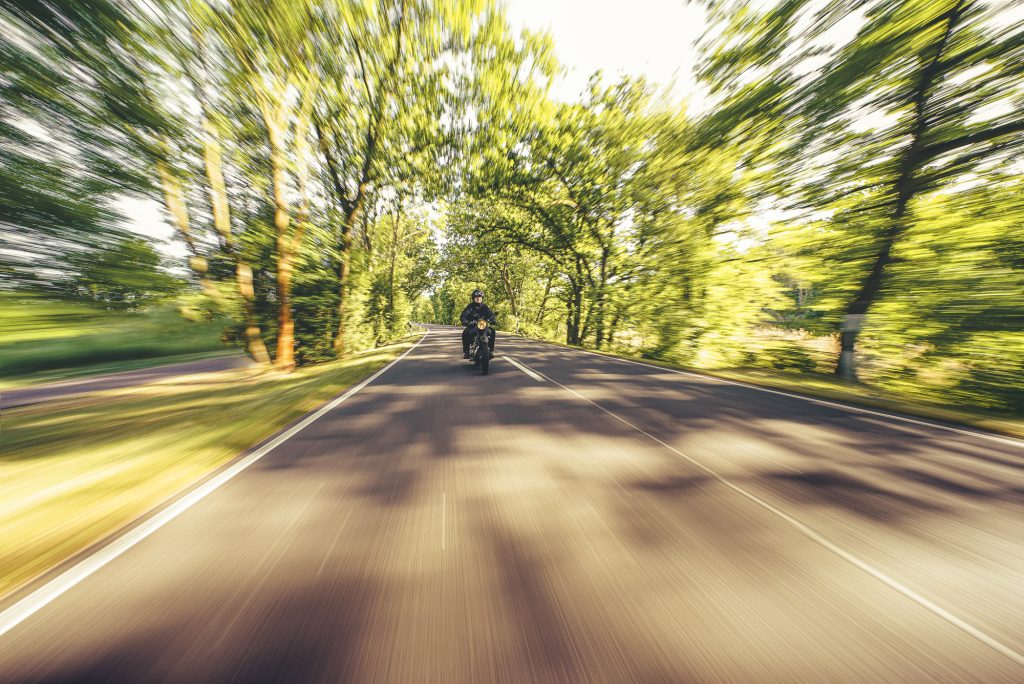