I wouldn’t call myself a sports car conaisseur. But vehicles which put purposeful performance above sanctimonious appearance have a great appeal to me. So I was immediately hooked when Motor Klassik asked to put my Lotus Elise Sport 160 against a TVR Griffith 500.

Both are British cars for purists, from the same era, powered by mid-engines – one front-mid, the other rear-mid. And both models were at the top of their game in the early 2000s. Blackpool´s rocket was known as a Porsche killer, boasting the final upgrade of the Rover V8, enlarged to a full five litres, delivering over 300 hp. The powertrain hides under an extremely timeless fibreglass body, held by a steel tube chassis, while the cockpit comes in wood and leather.

The Elise, on the other hand, redefined anything people knew about lightweight. Aluminium Space frame, glued together…! At just over 700 kilograms, it weighs a full 300 kilos less than the TVR, but has only half the power. Still though, the Sport 160 was the hottest street version of the Elise S1.

On the road, these differences only manifest themselves if you look really closely. Both cars are pretty fast by today´s standards. Their assistance-less characters make them real weapons. While the TVR delivers a V8 soundtrack to die for, the Elise scores with a transparency that seems out of this world. That said, it´s impossible to pick a winner of this duell. Instead, we should simply applause the English engineers, who have proven that less can be more. Even in the Naughties. 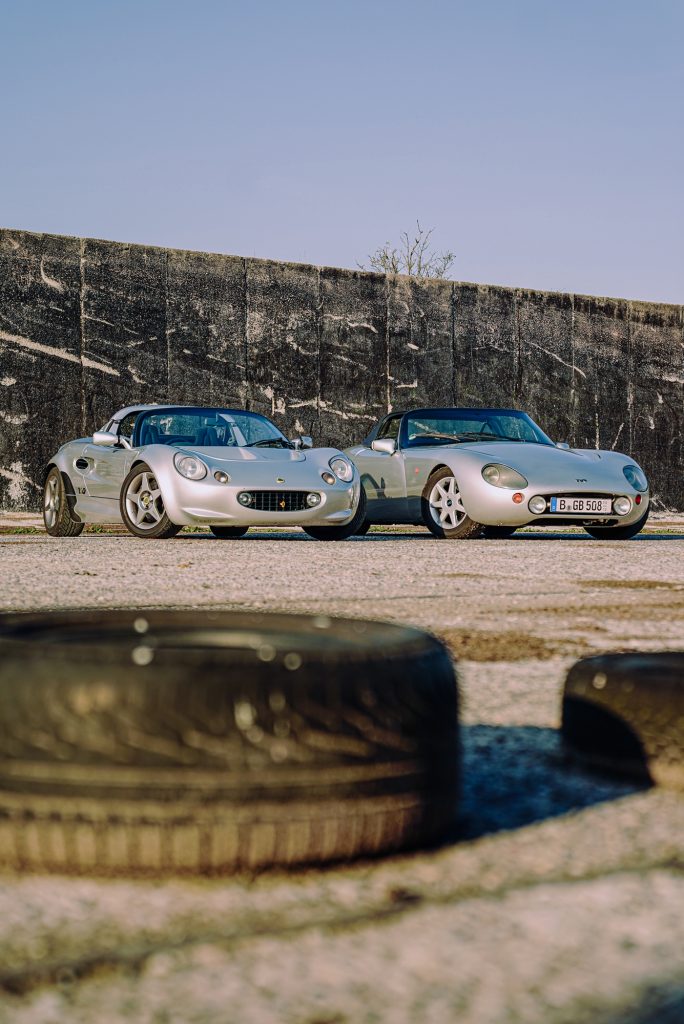 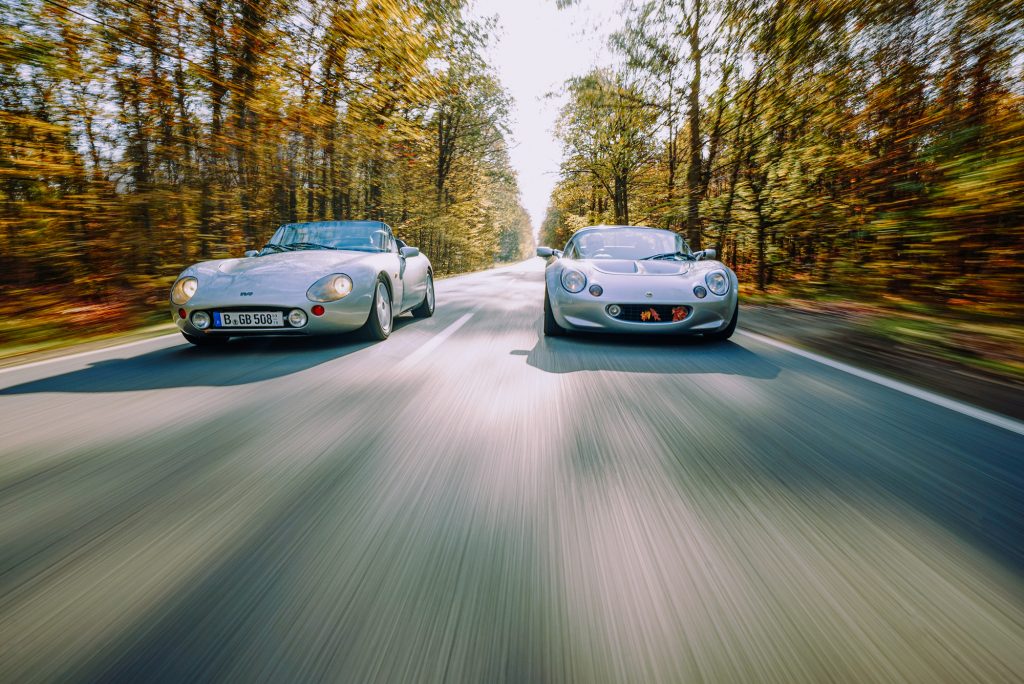 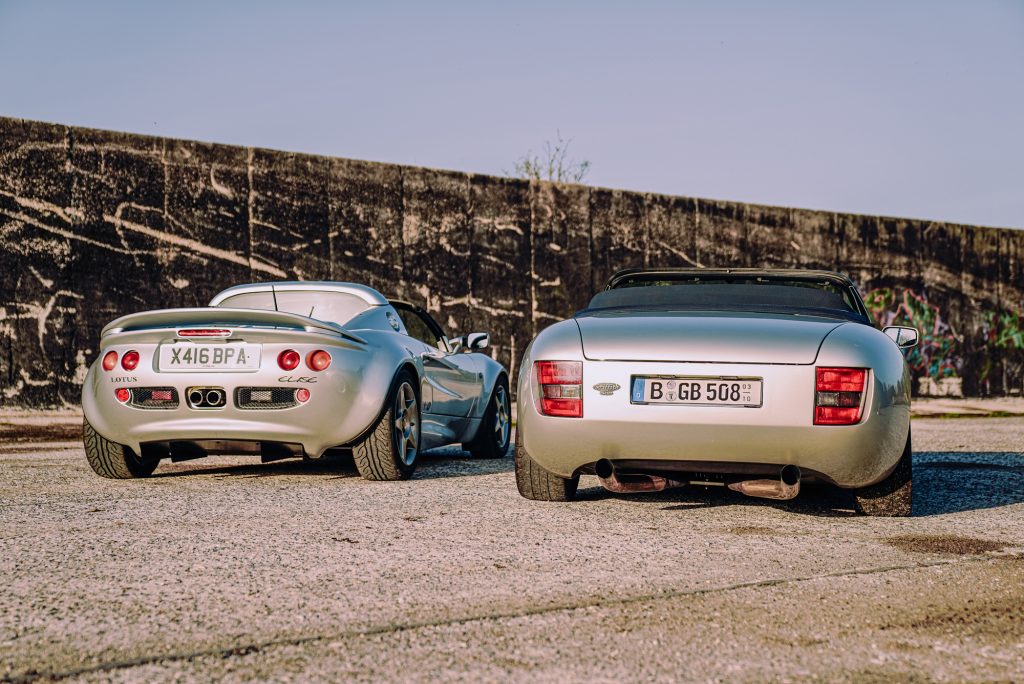 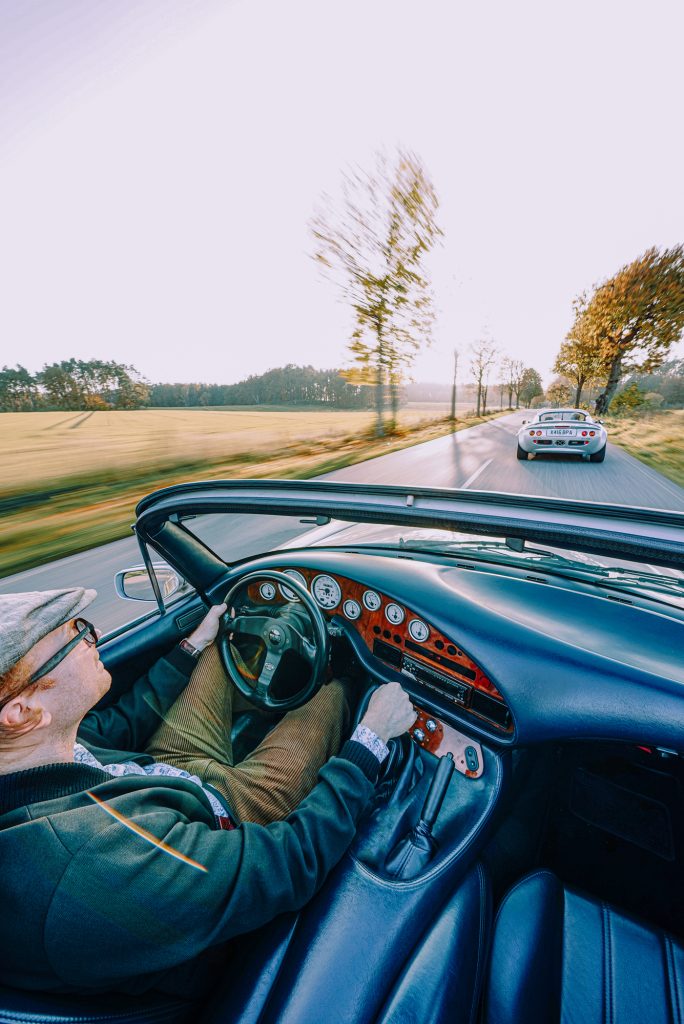 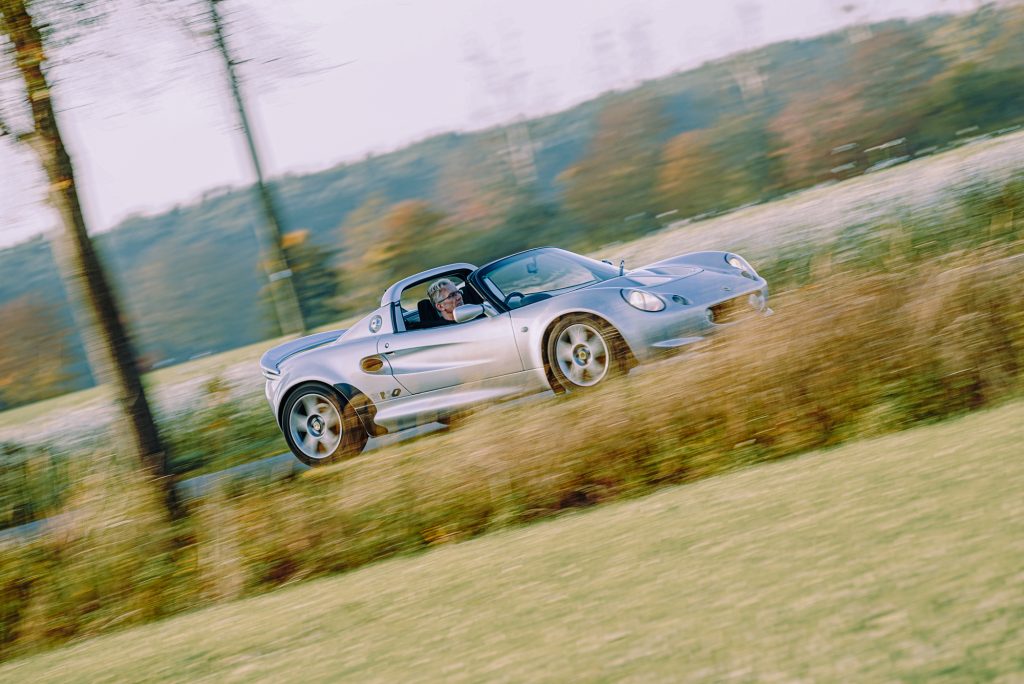 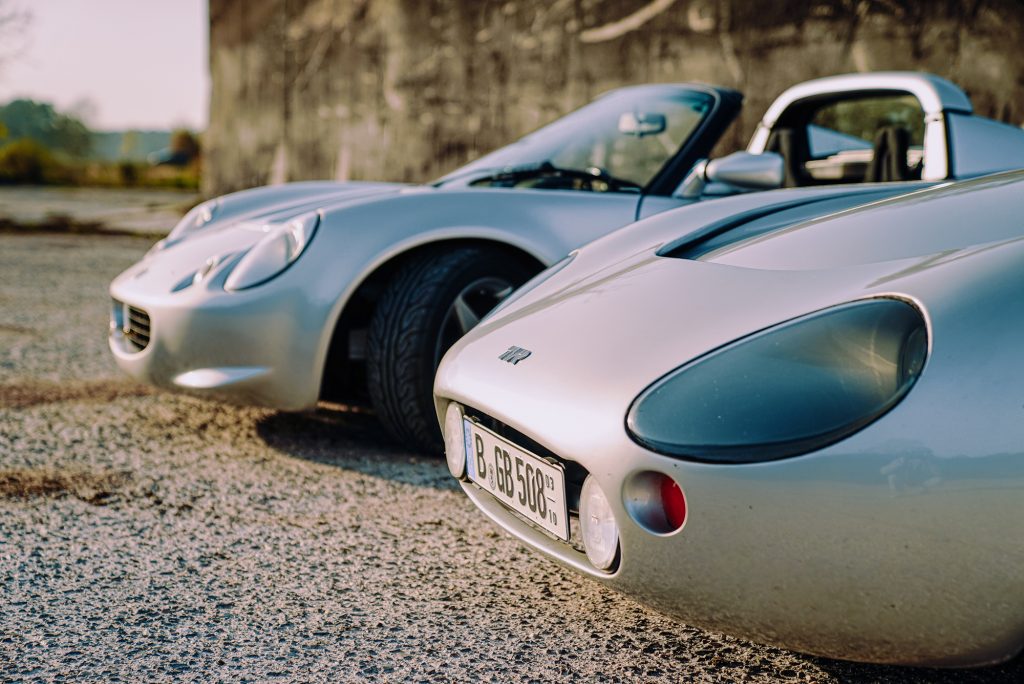 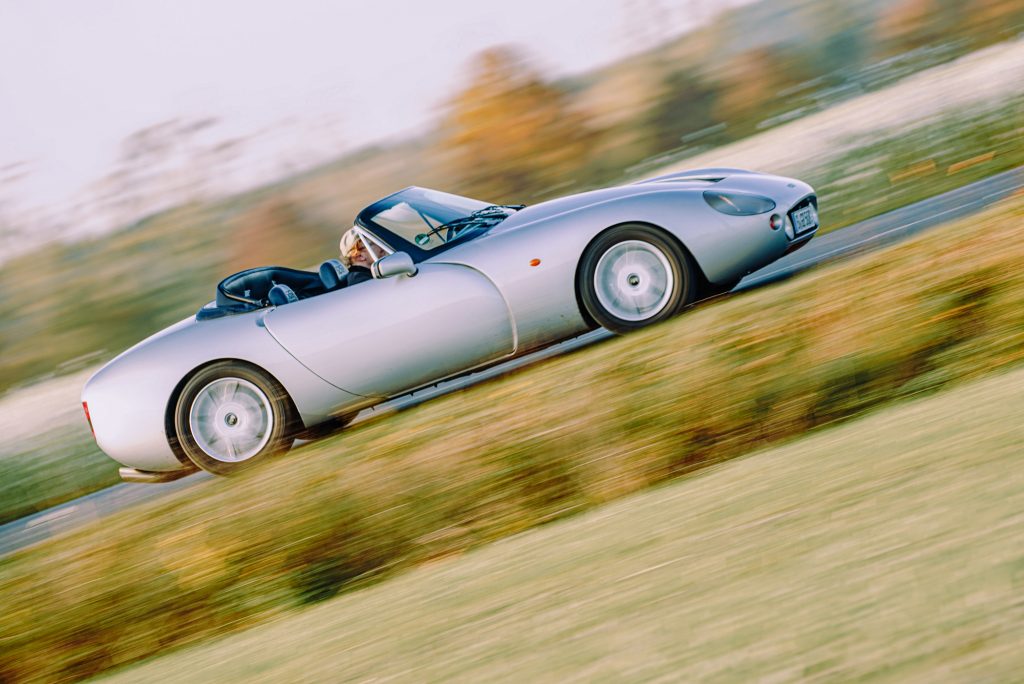 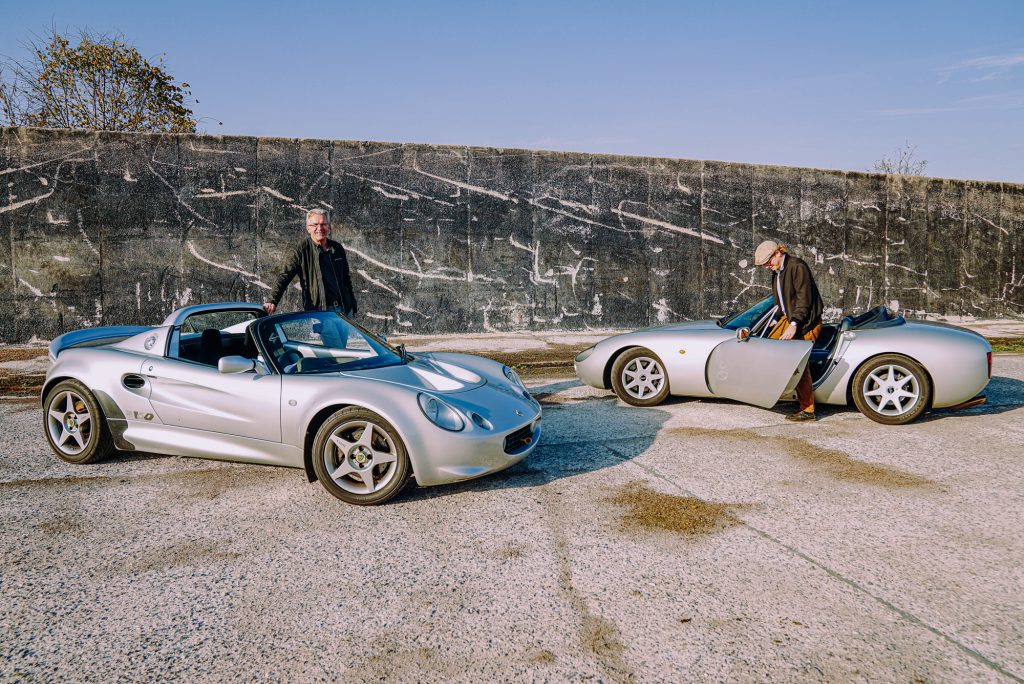 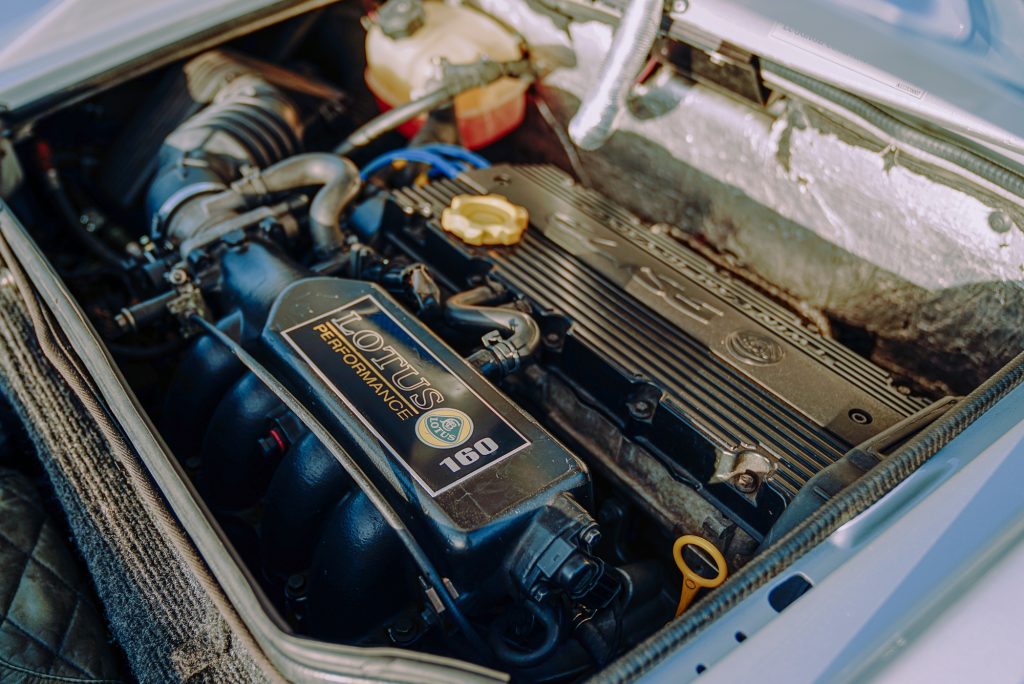 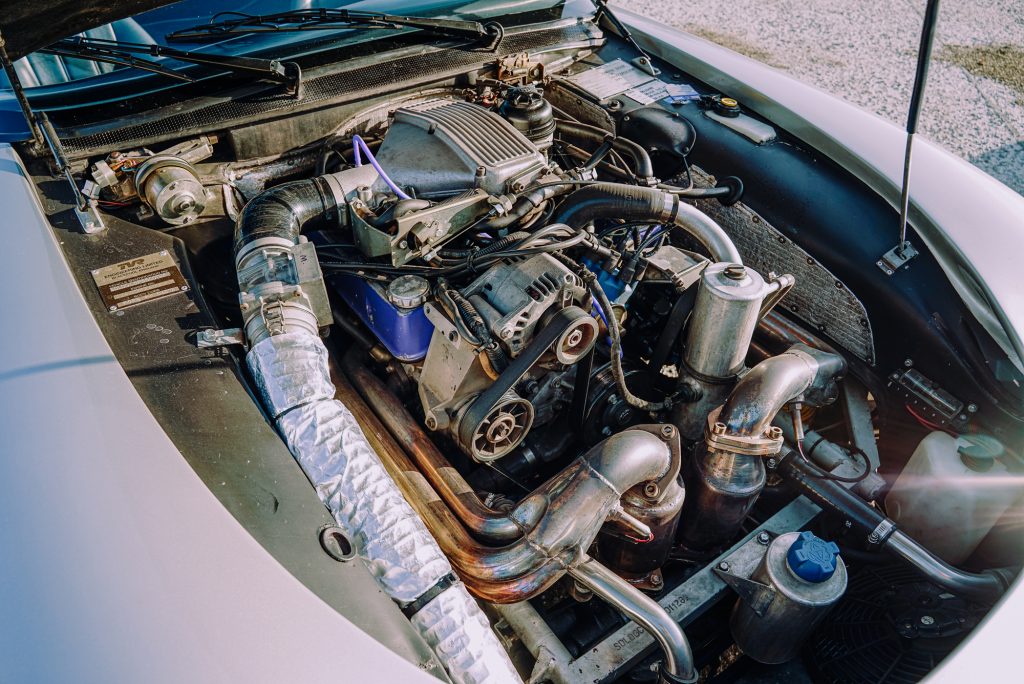 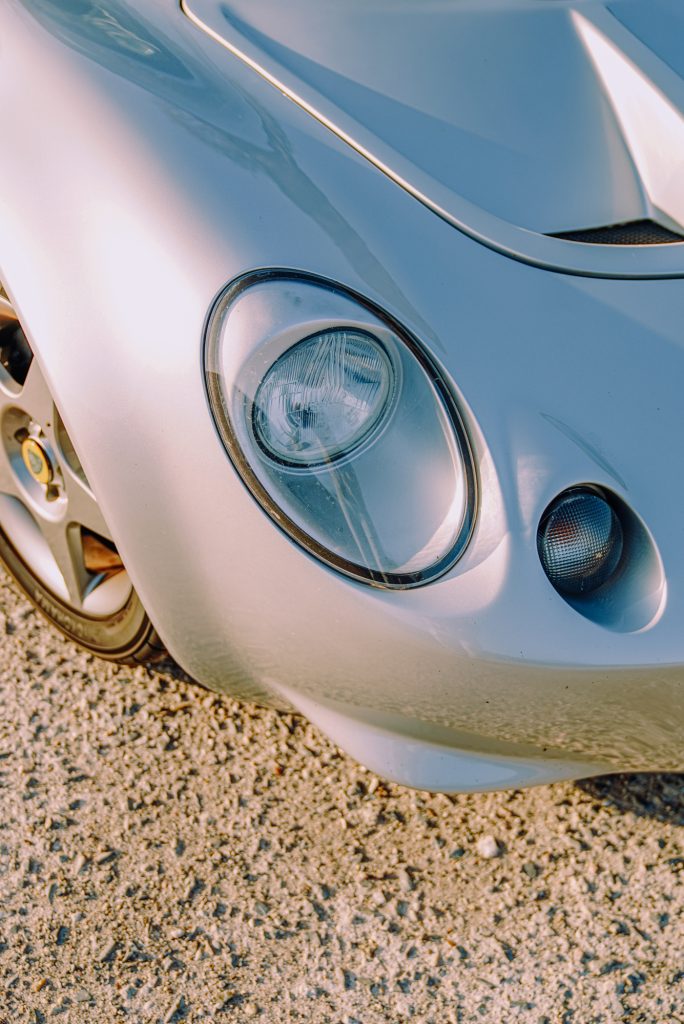 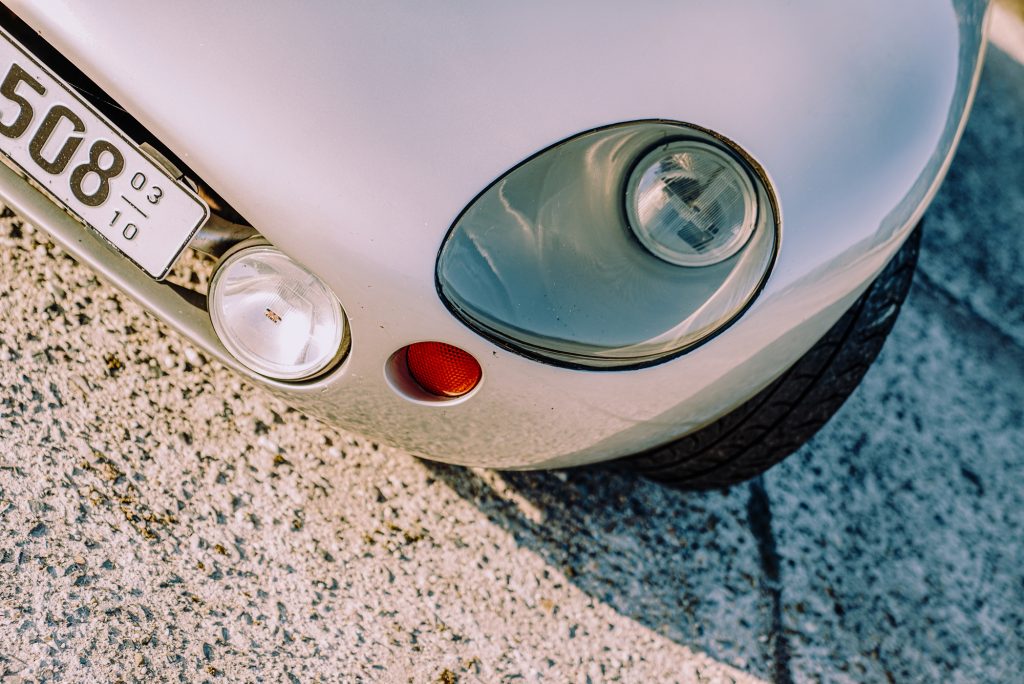 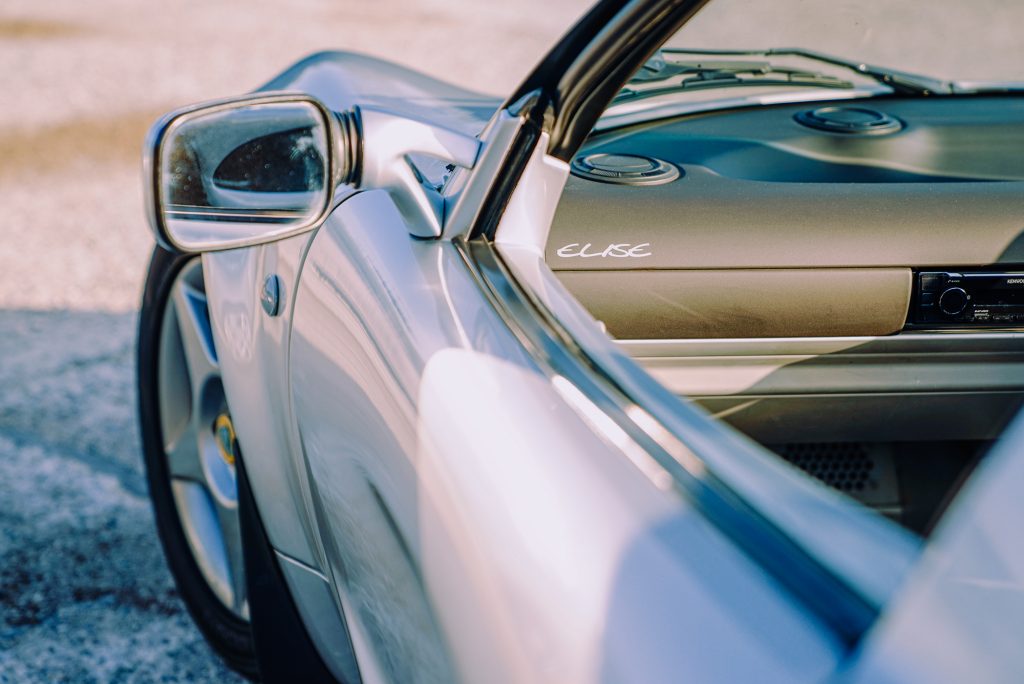 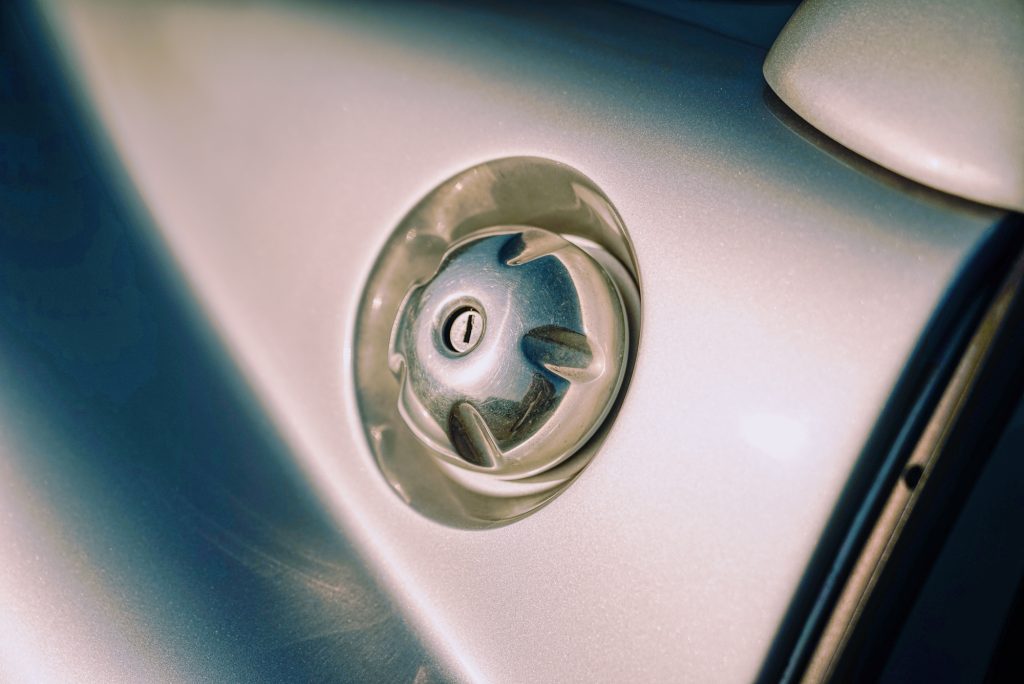 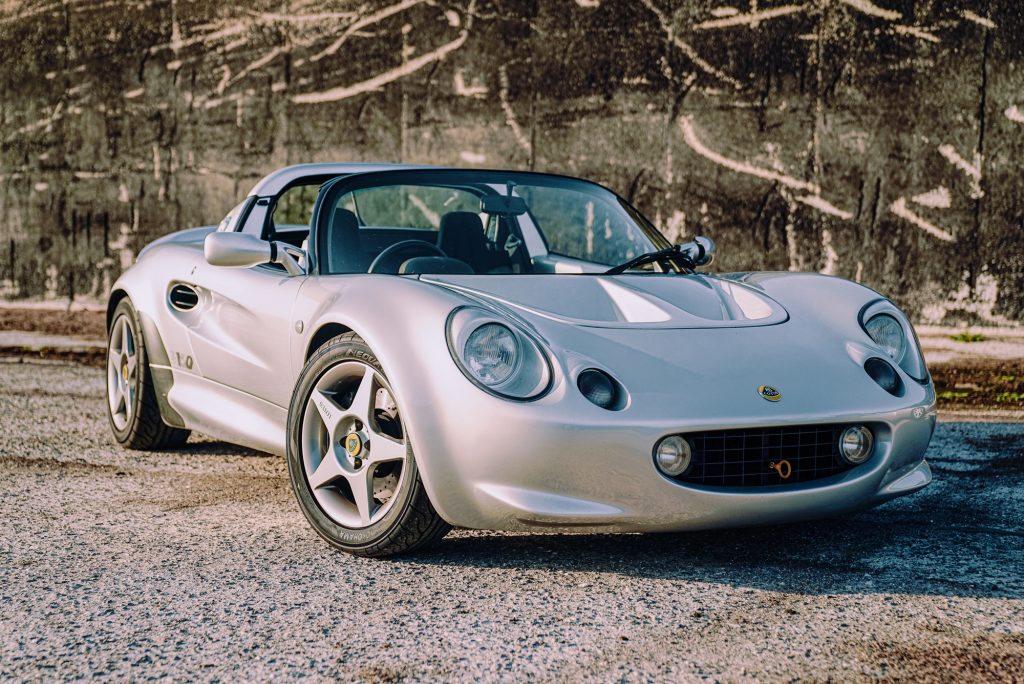 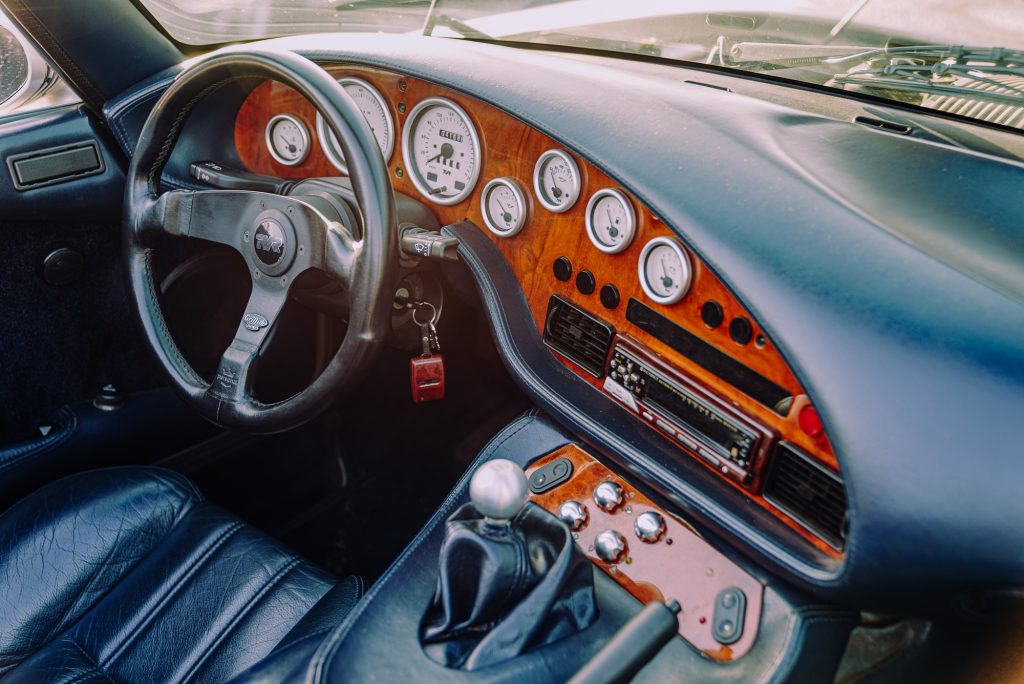 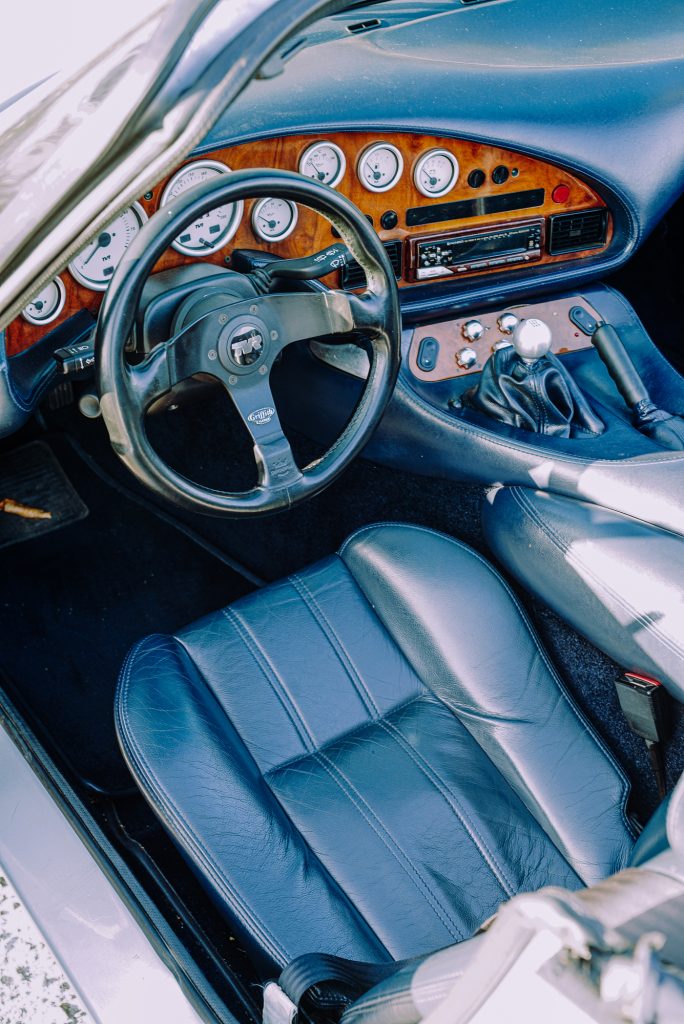 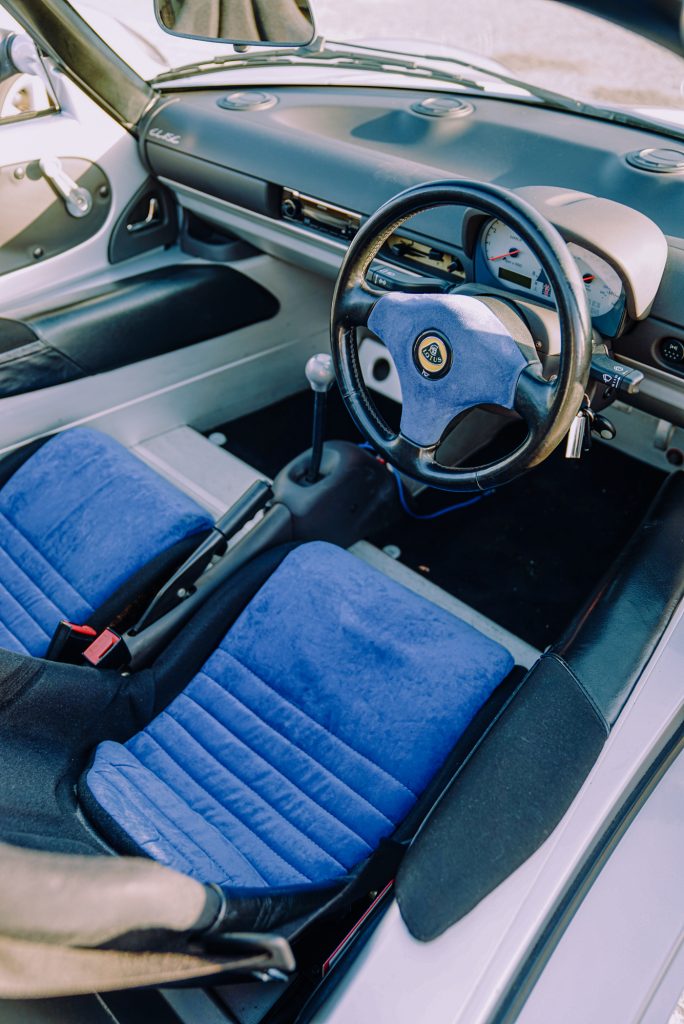 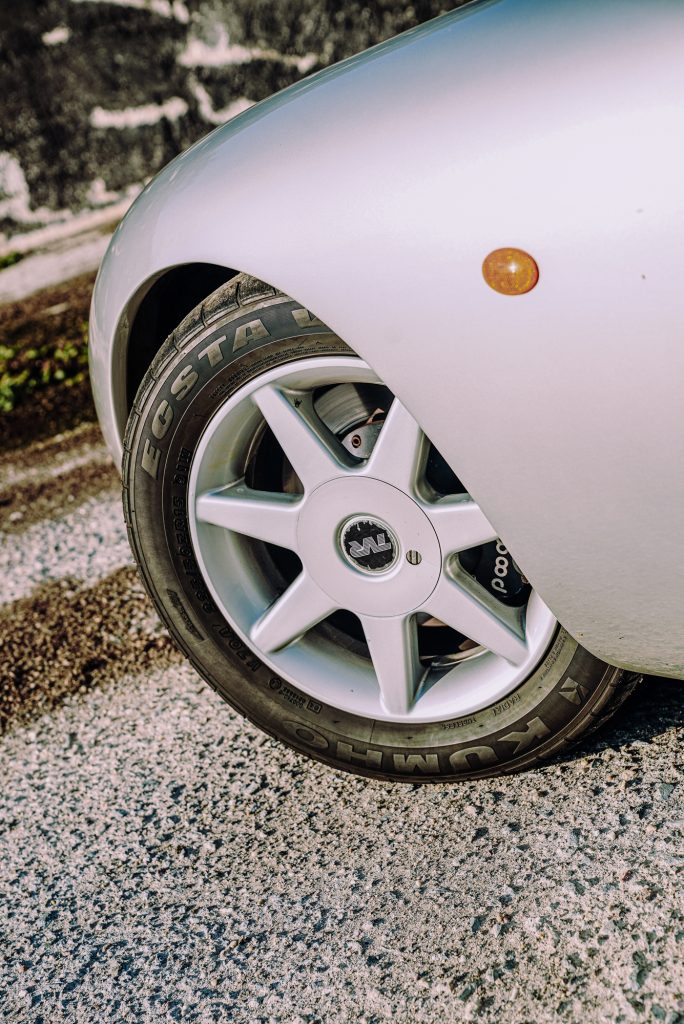 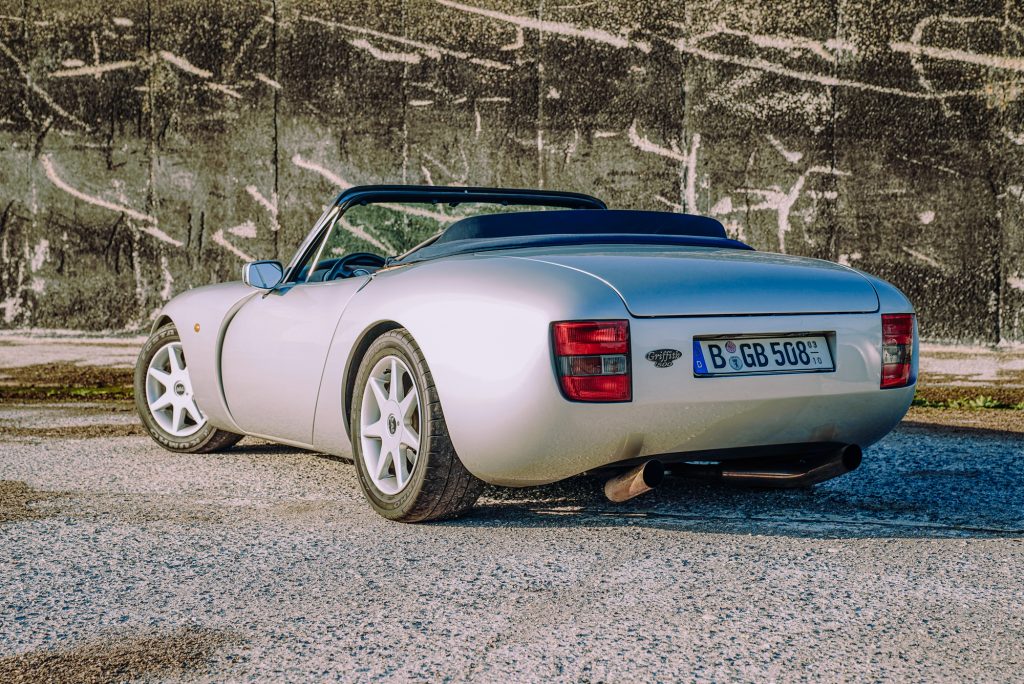 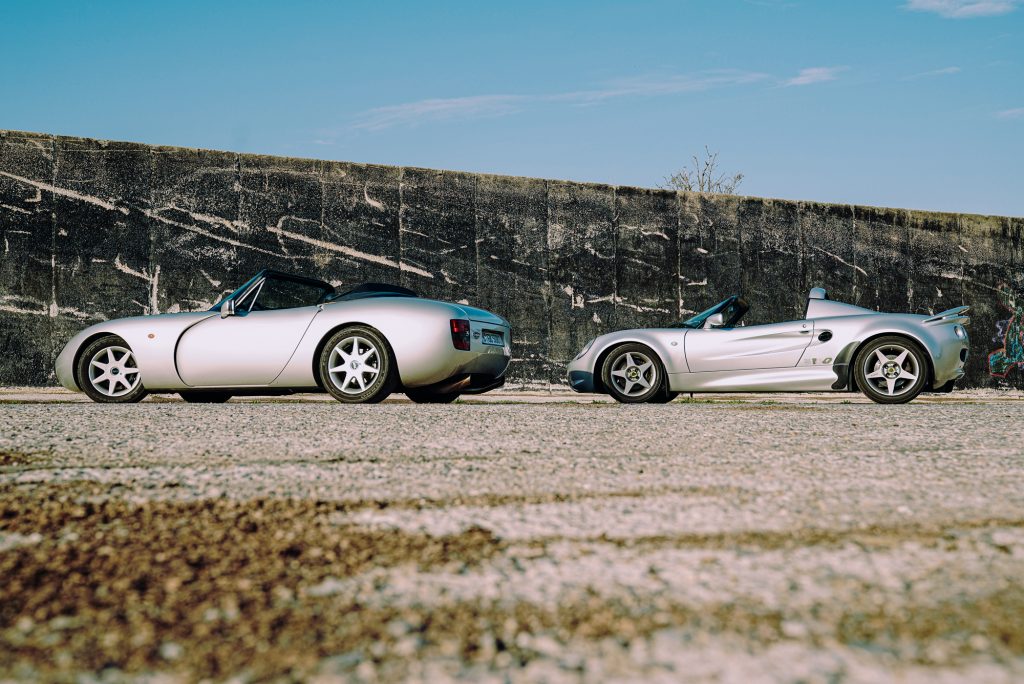 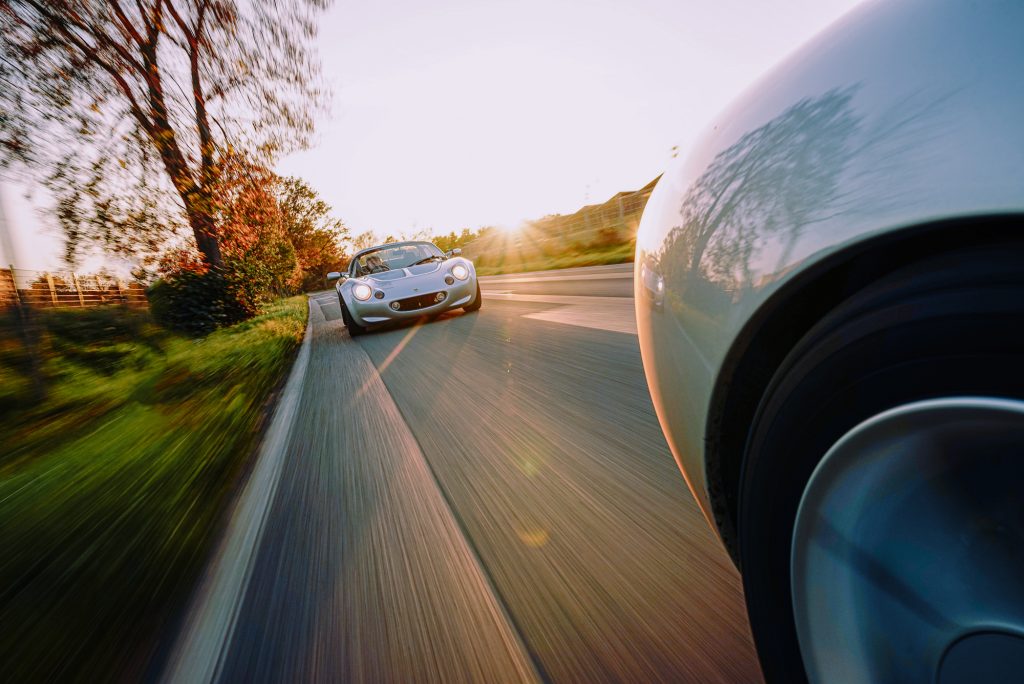