Over 90 years ago, Giuseppe – the brother of Moto Guzzi founder Carlo – took a Guzzi GT and rode it from Mandello del Lario to the North Cape. It must have been a true adventure, considering the state of Scandinavian roads at that time, and the length of the trip in general. However, after more than 4.500 kilometers and four weeks in the saddle, he succeeded. The 500 cc single-cylinder, with its progressive elastic frame and a cantilever rear suspension (!), crossed the Arctic Circle, and finished the journey at Europe´s most Northern landmark.

The 1928 road trip was proof of Guzzi´s reliability and rigidity, as well as an early lesson in marketing. So no wonder that Norway, or Norge as they say, plays a certain role in Moto Guzzi´s model history. Giuseppe’s GT 500 was later called Norge, and so was a touring bike that came out in 2006.

The two Guzzi V7 we recently took for a spin in Southern Norway for Oldtimer Markt´s travel edition are not related to either the primeval GT nor the fuel-injected tourer. But we felt immediately at home behind their wide, chromed handle bars, while carving through the scenic nature with a 1970s beat at the crank.

From Oslo to Hardangervidda, from huge Fjords to picturesque fishing villages, we´ve seen it all. And finally felt a bit like Giuseppe – although he might have had a harder time. Slightly harder, perhaps… 😉 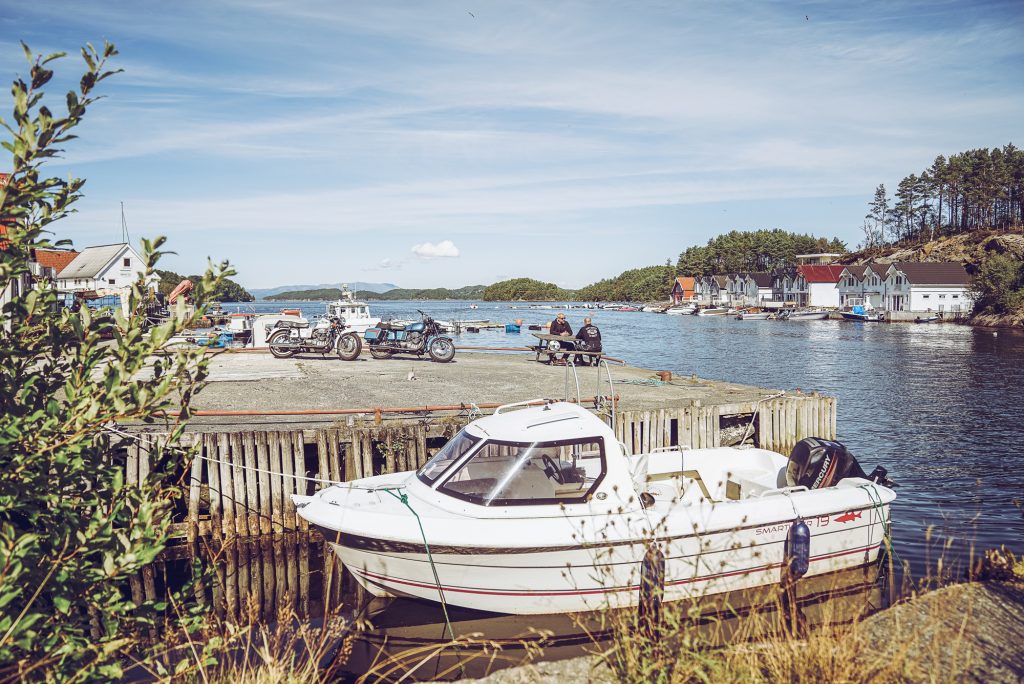 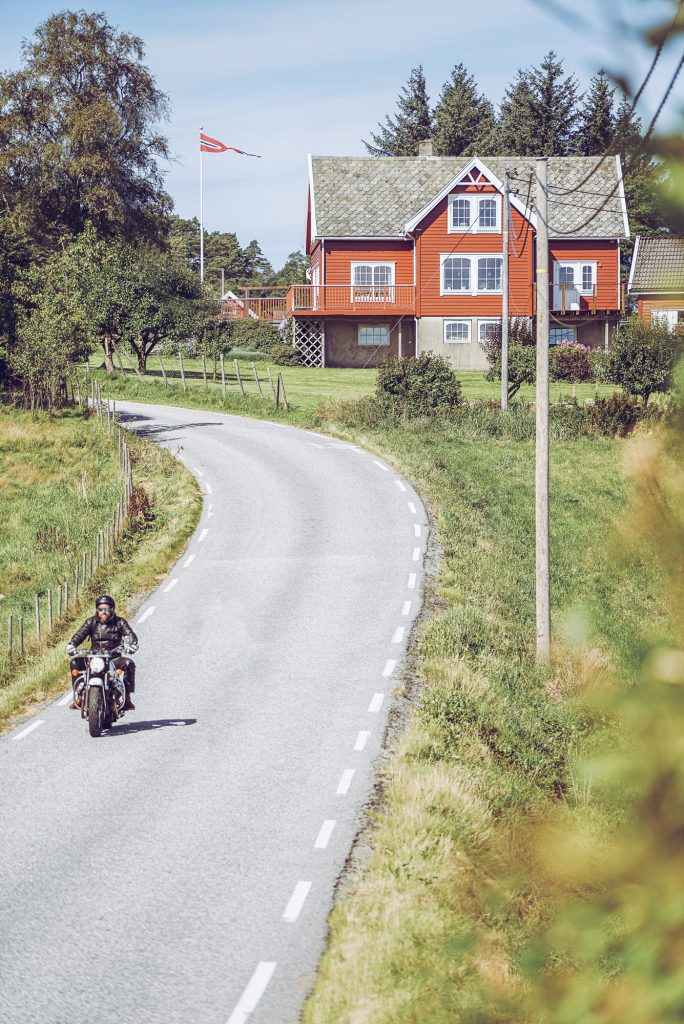 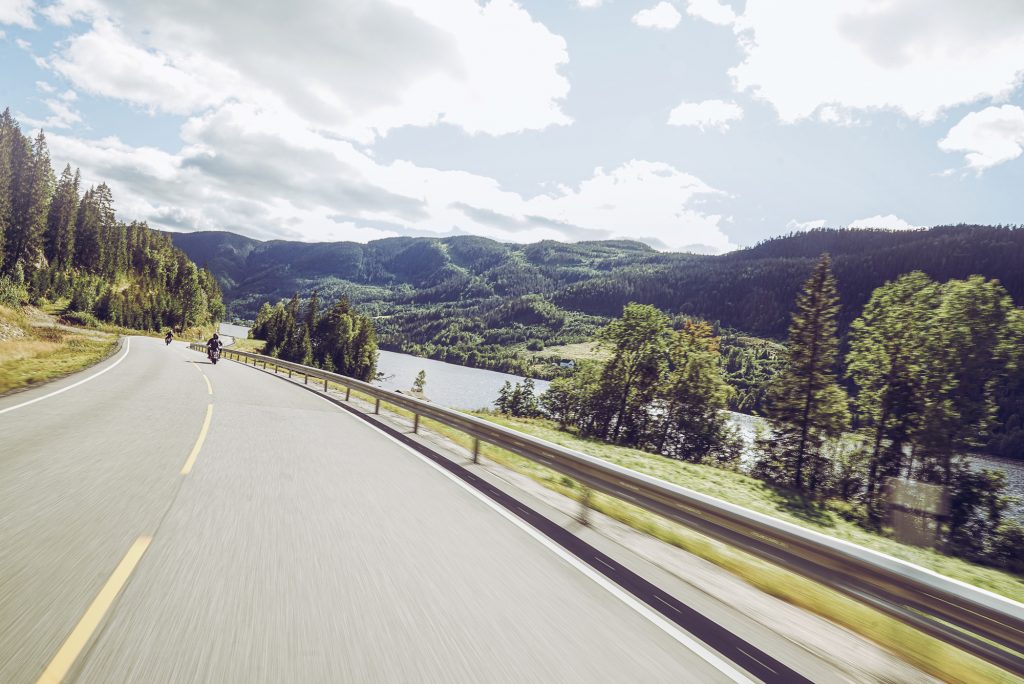 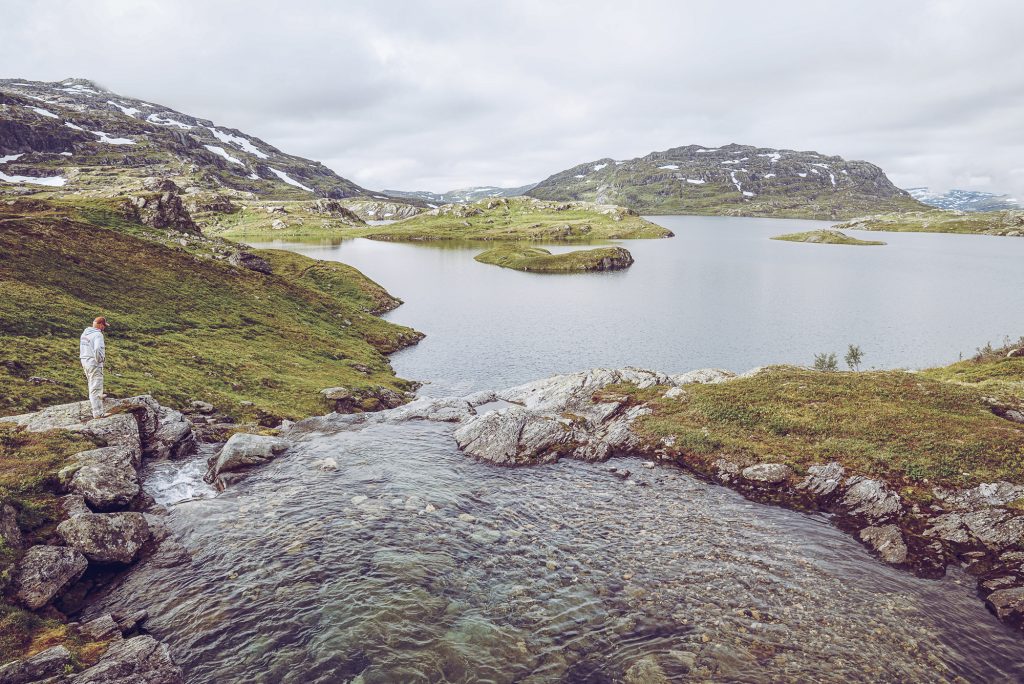 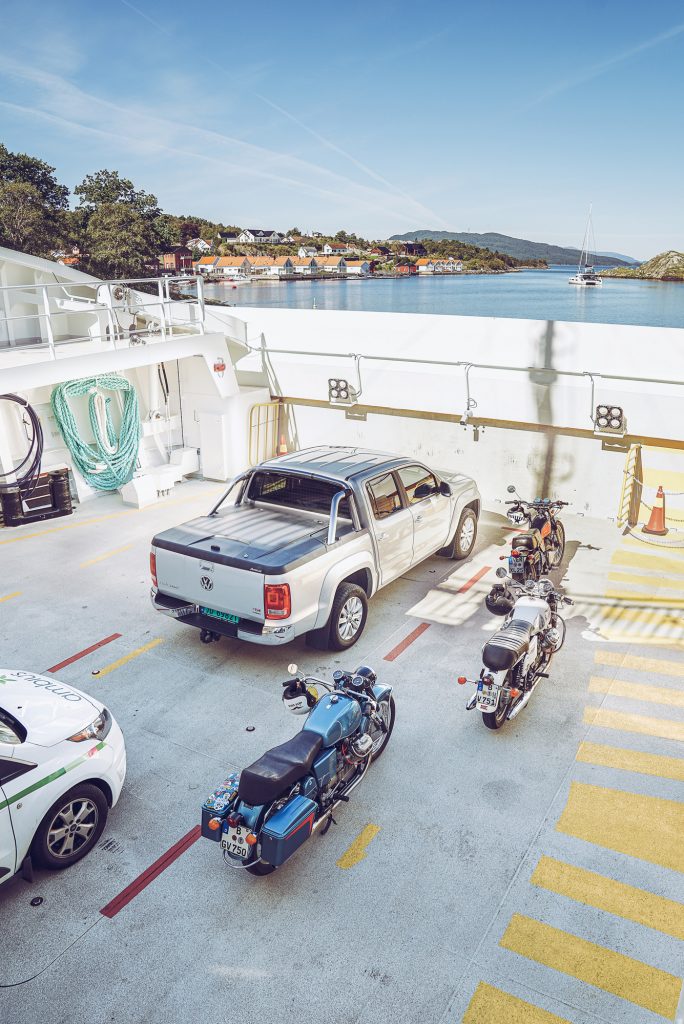 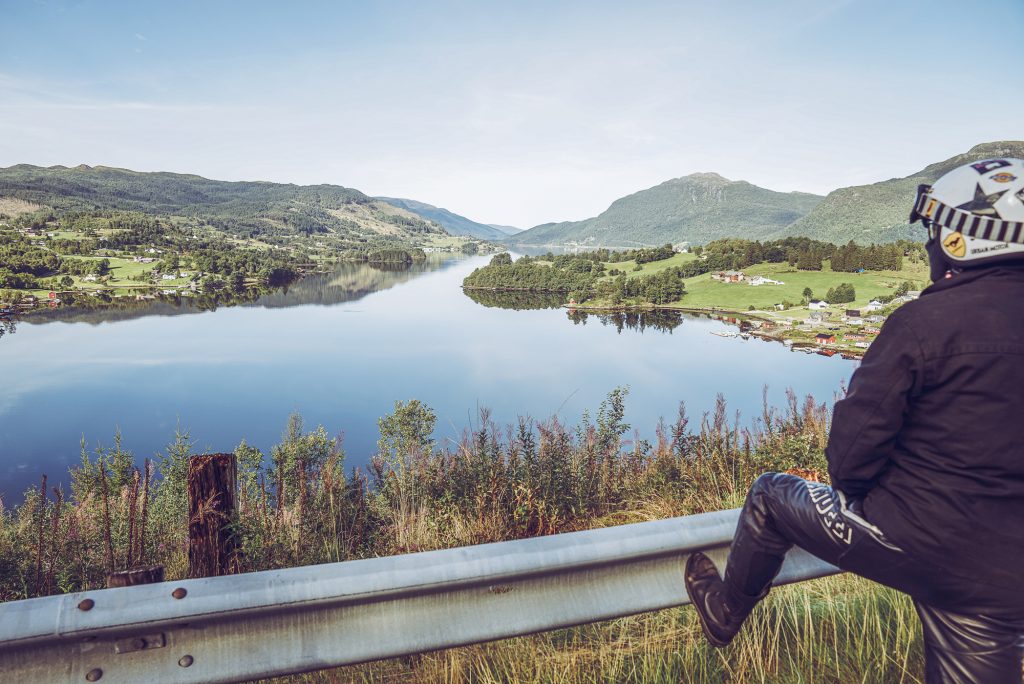 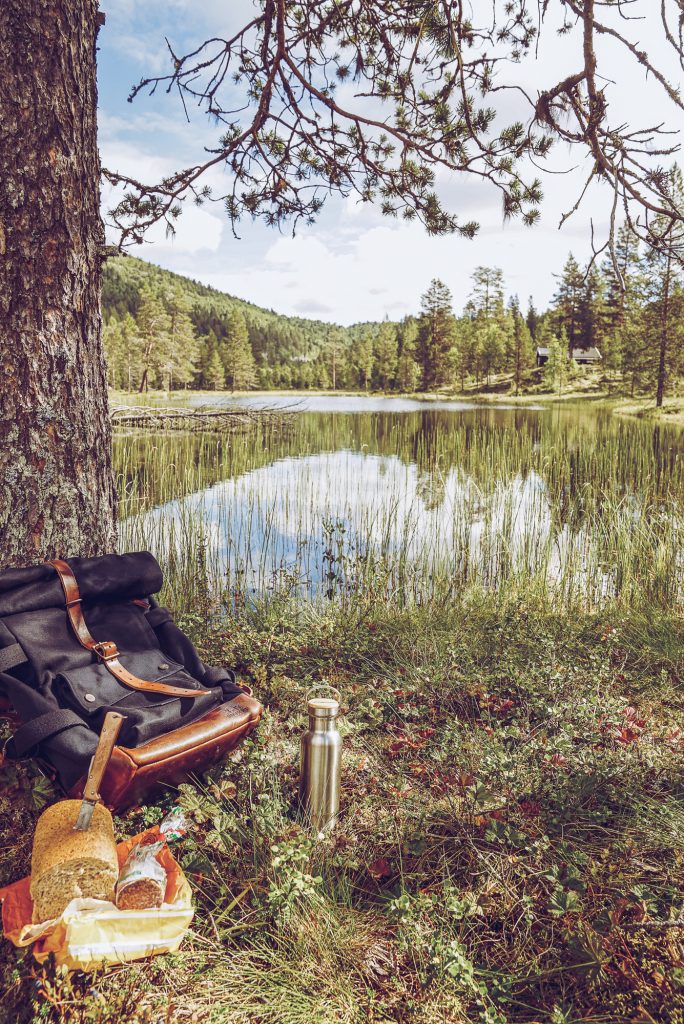 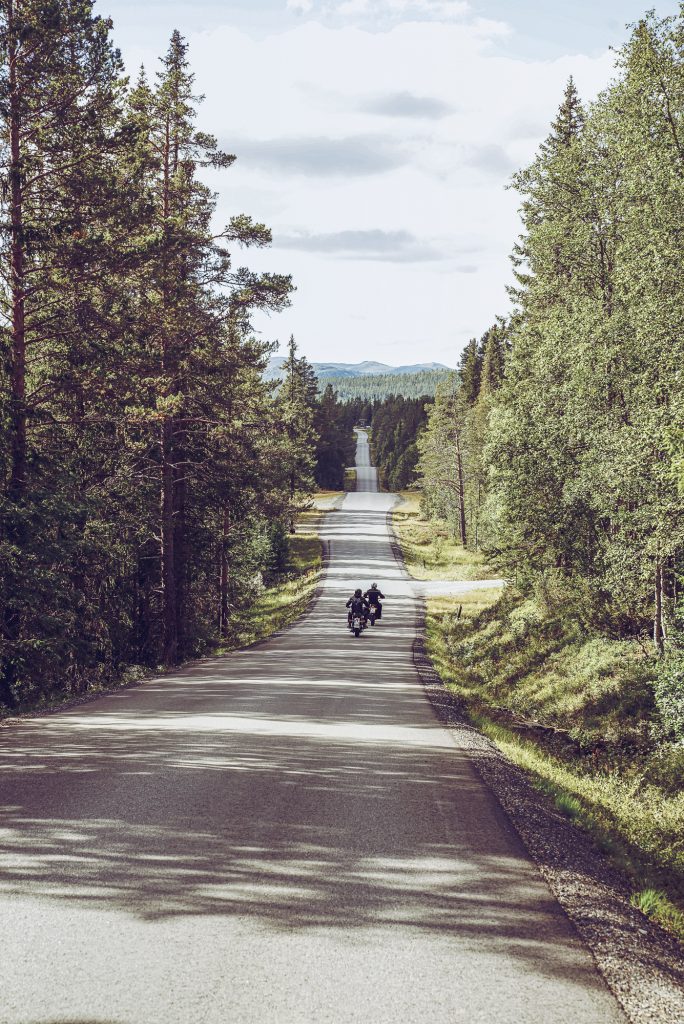 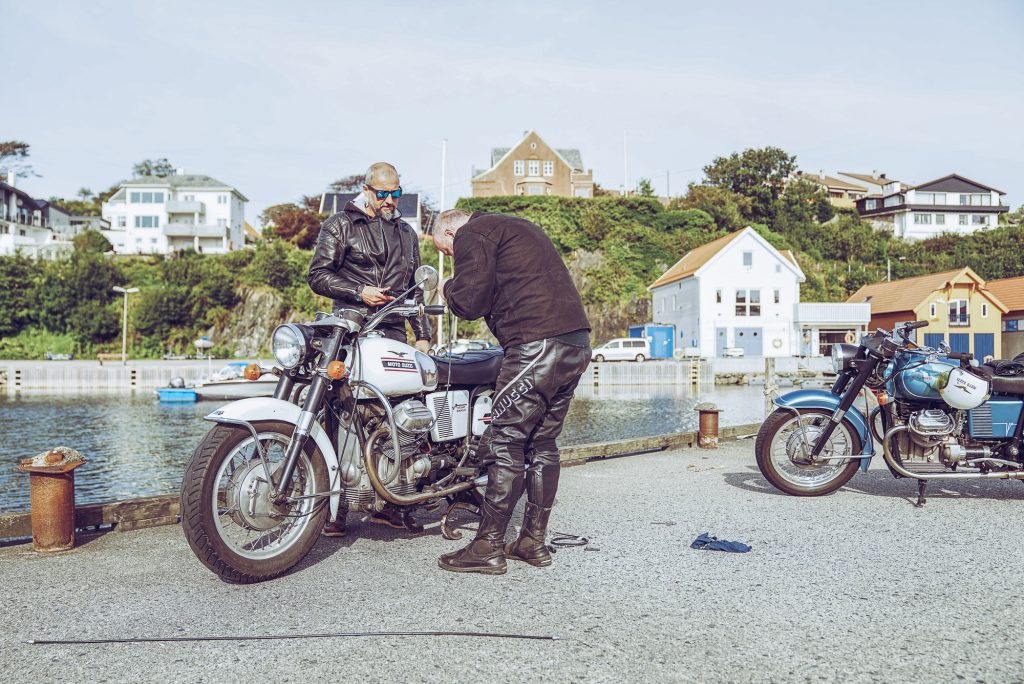 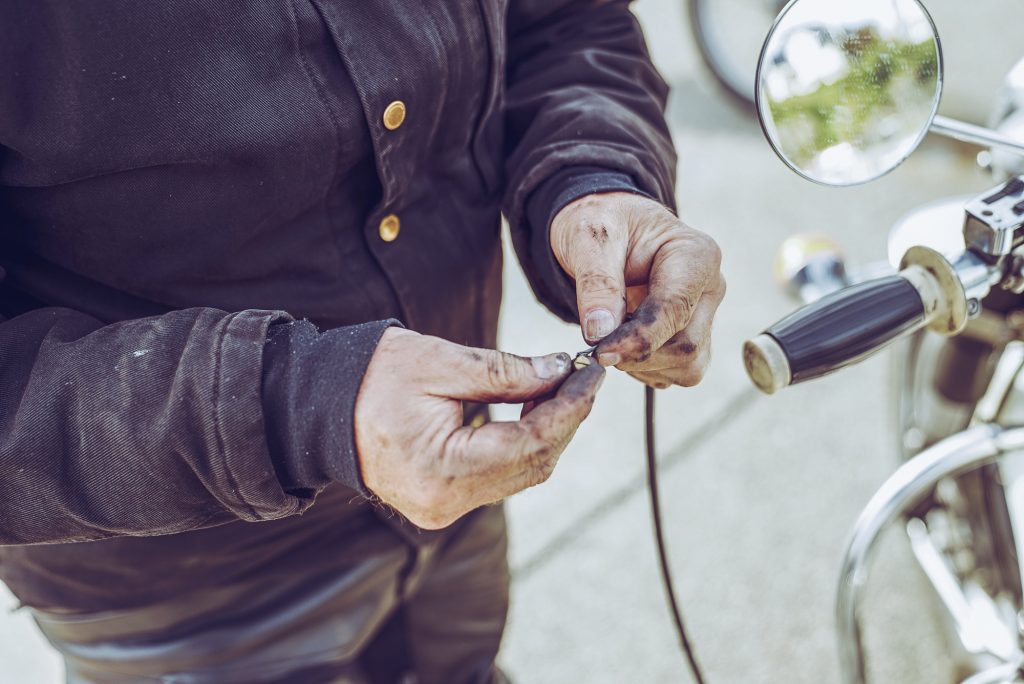 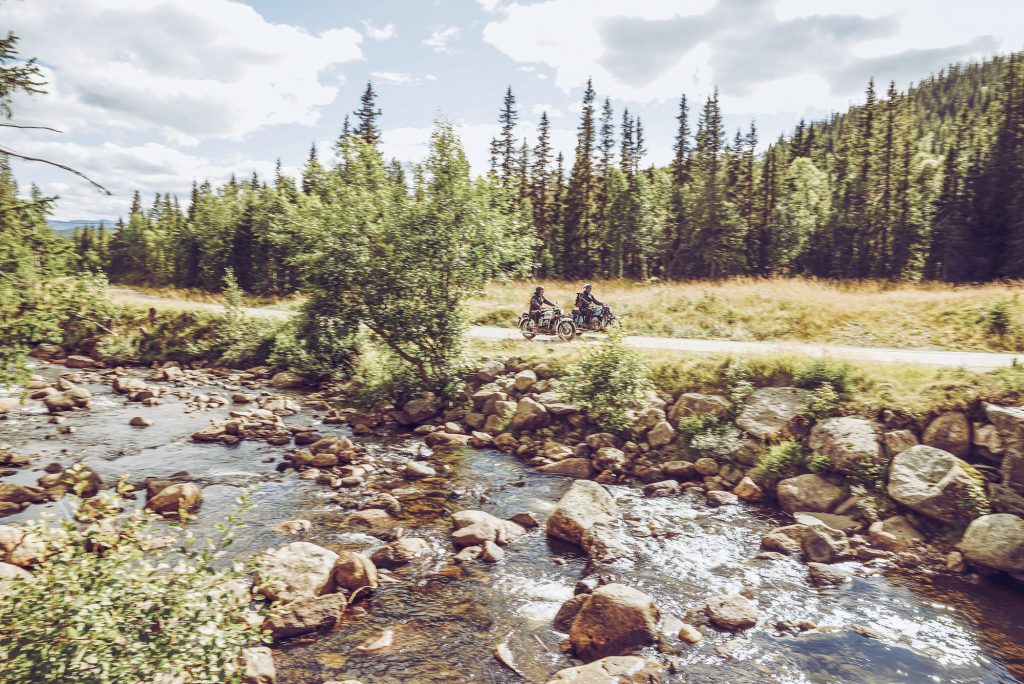 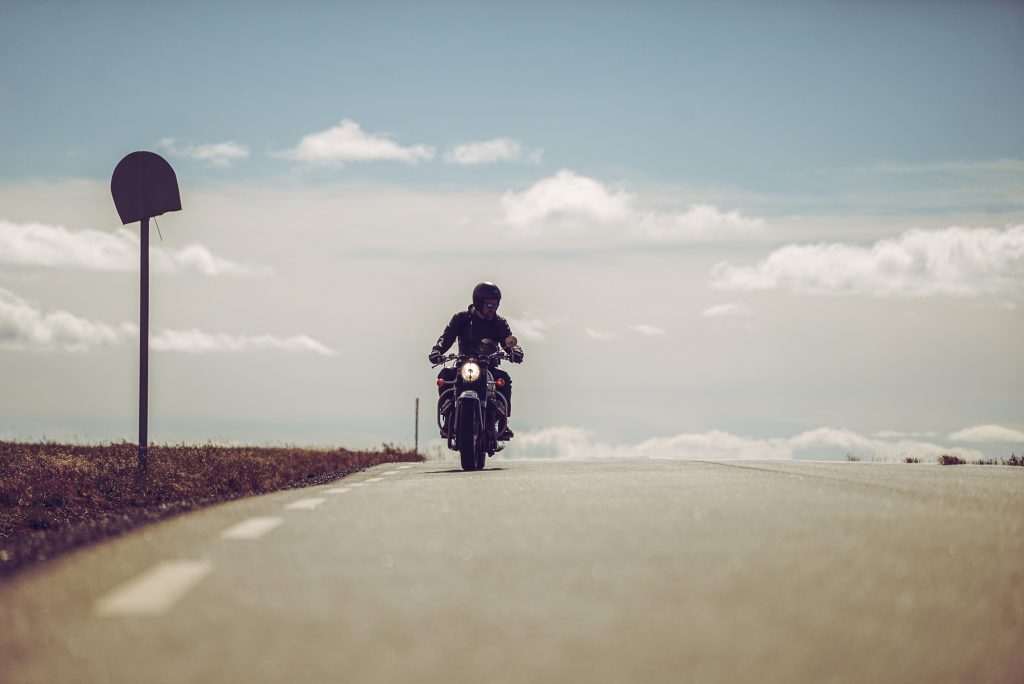 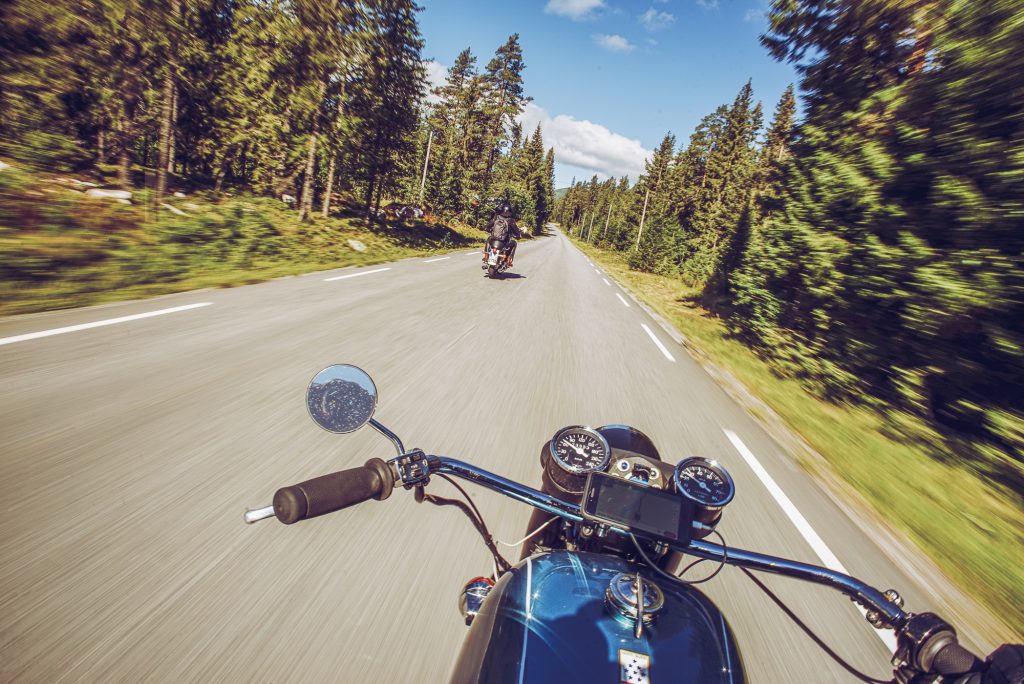 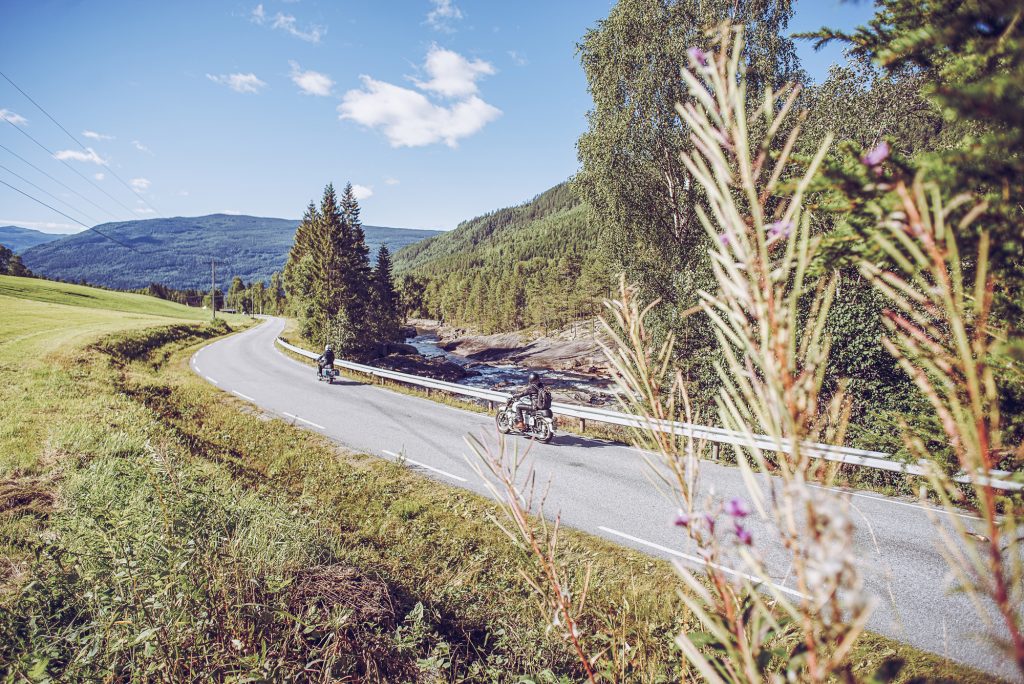 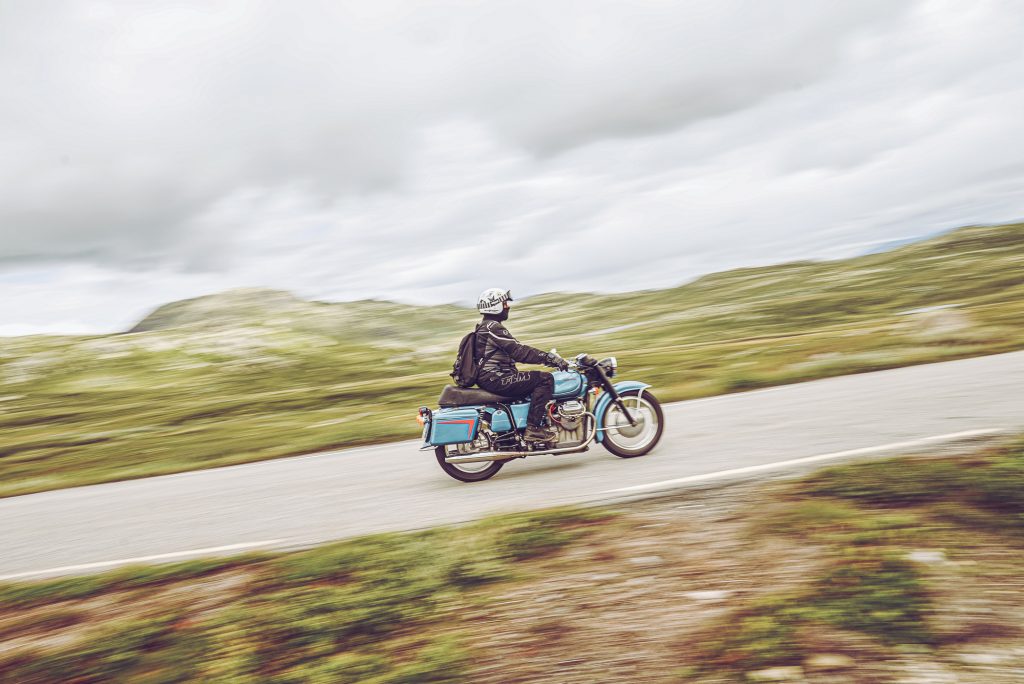 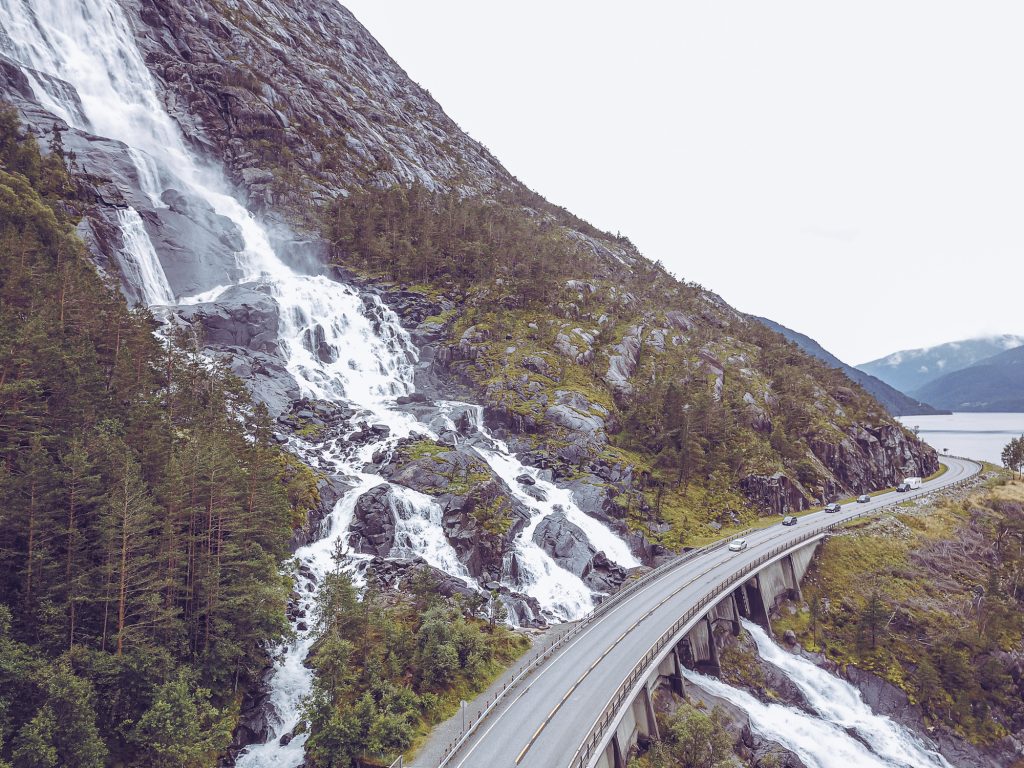 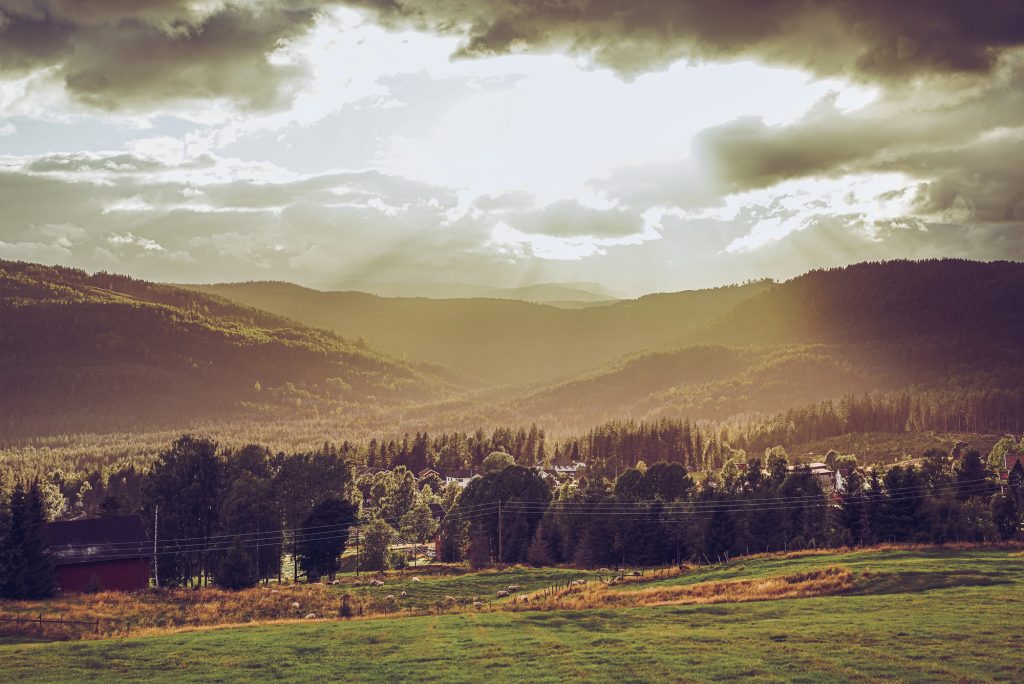 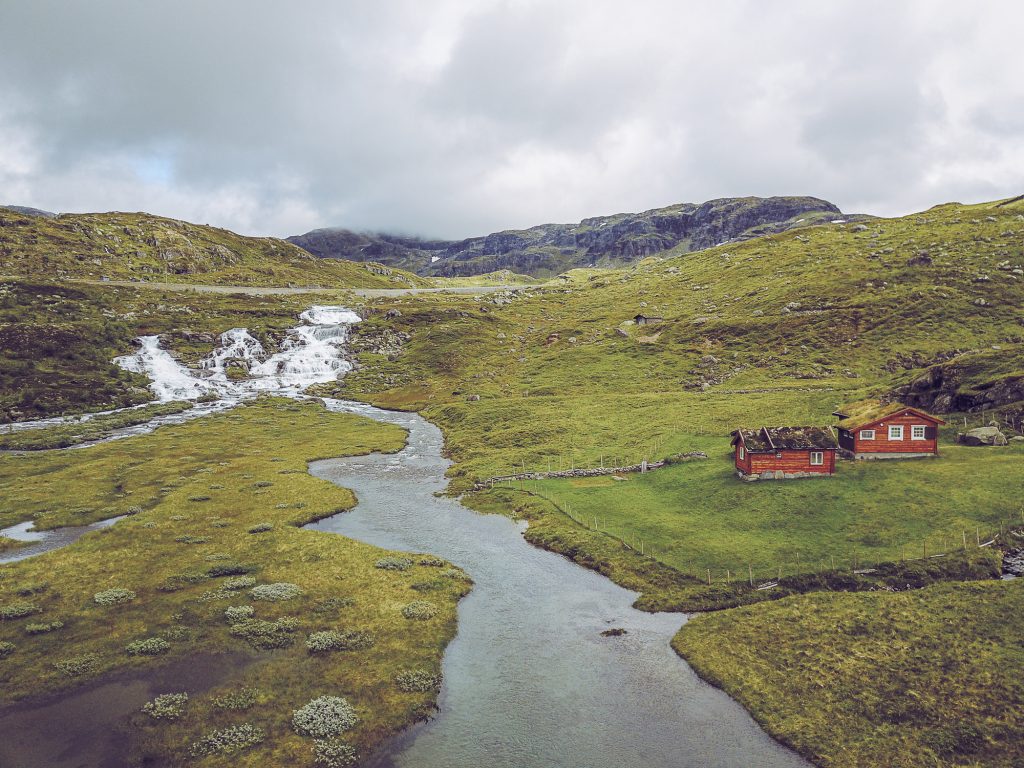 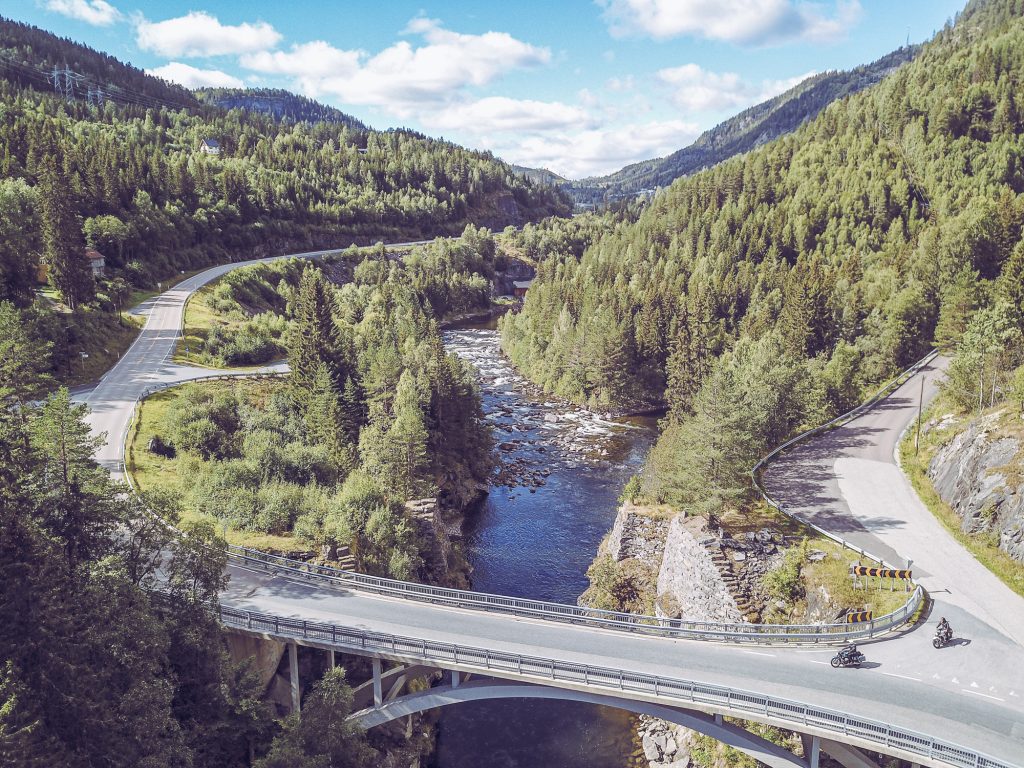 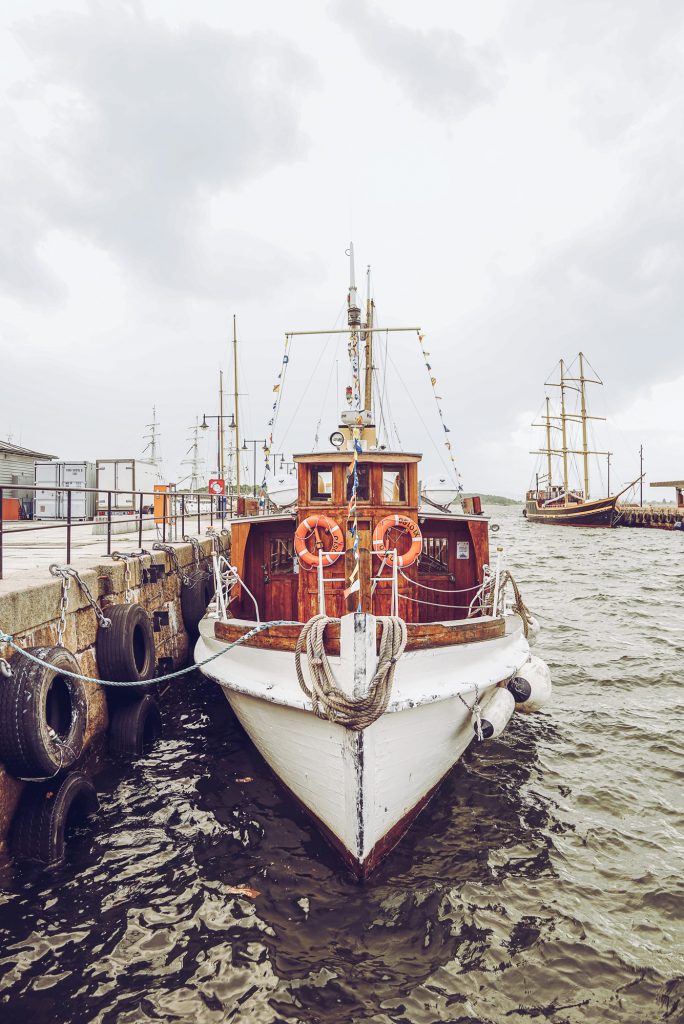 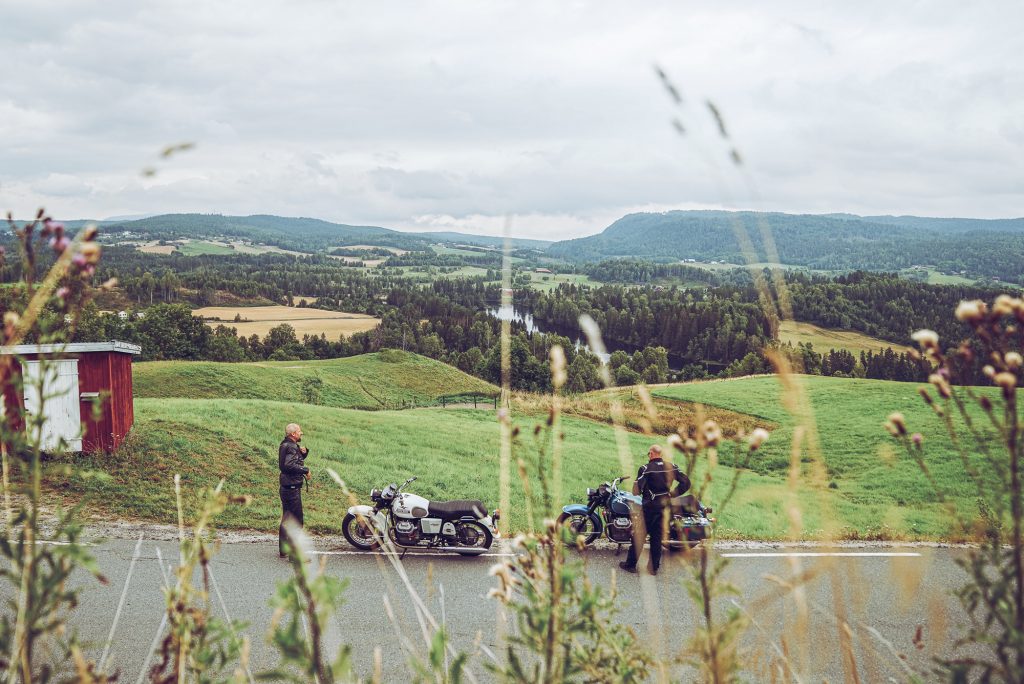 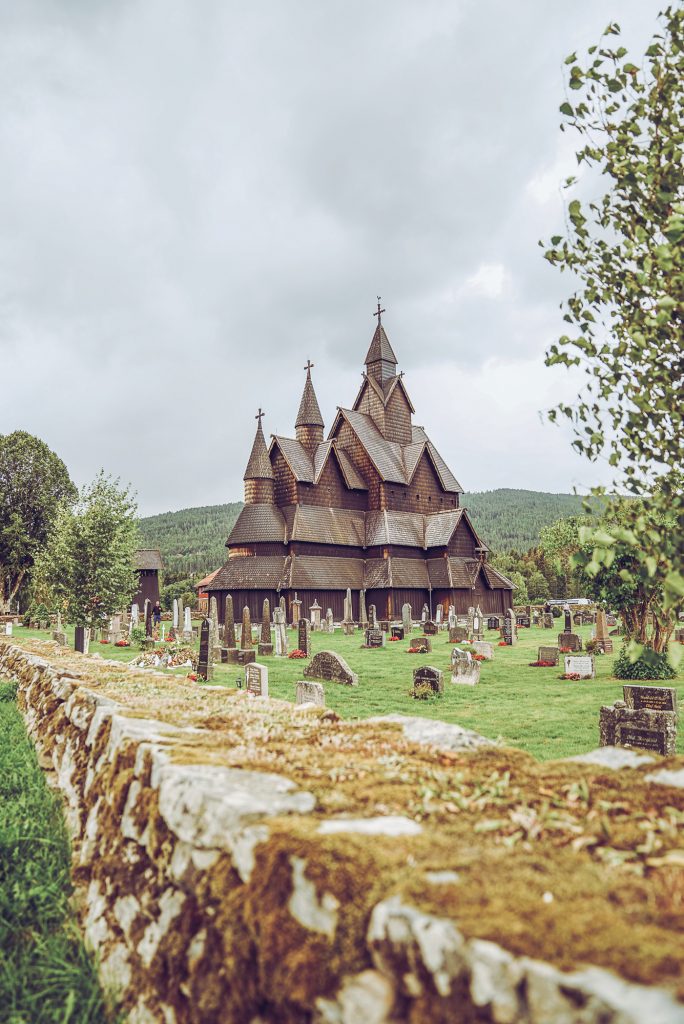 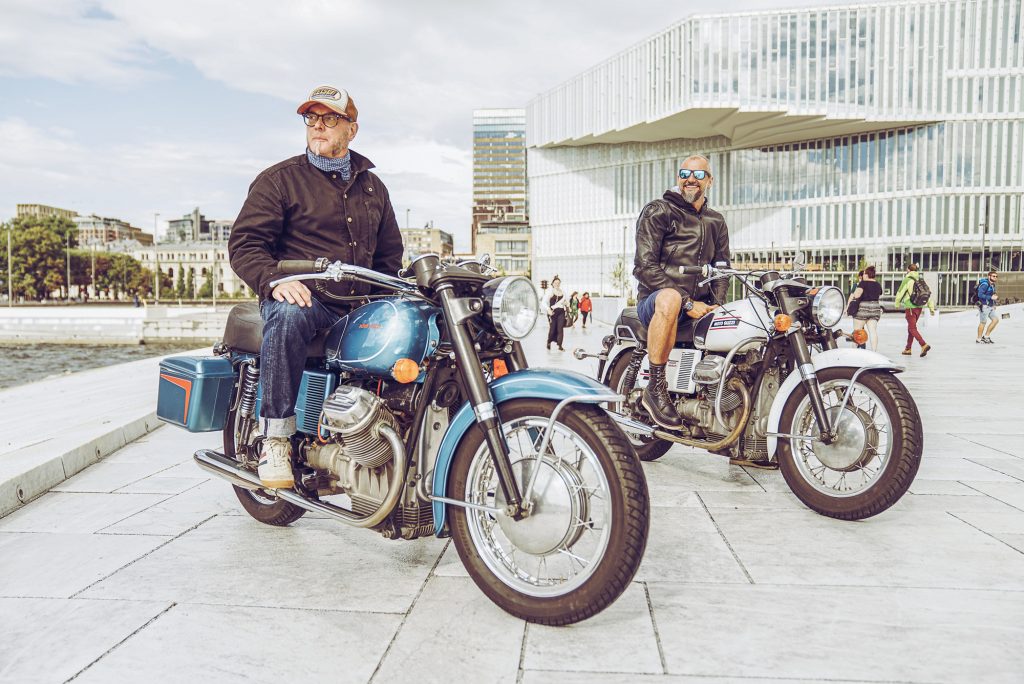 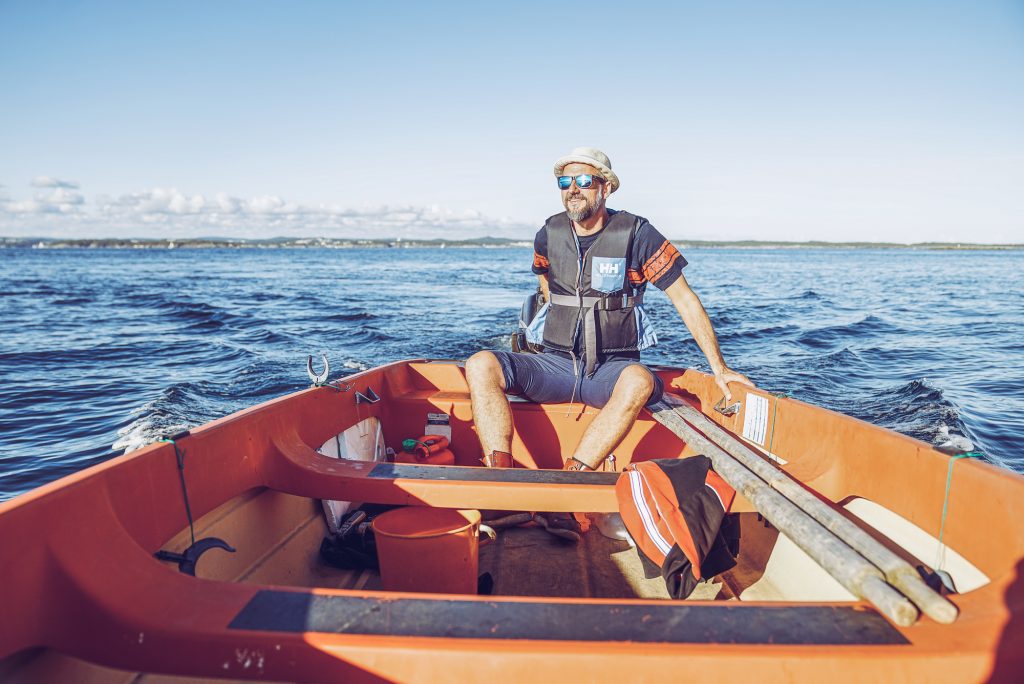 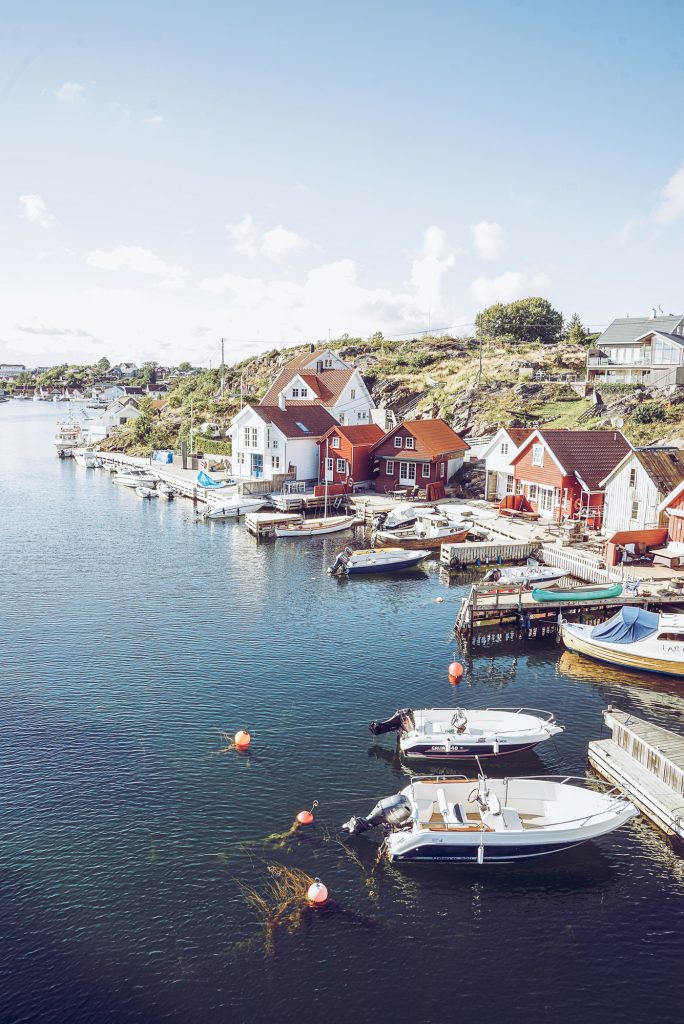