Can you imagine riding a lightweight Vespa, with remarkably tiny wheels and this oh-so-cute appearance – but a 64 hp racing engine at the rear? Me neither! But now, I drove one… Such a little moped, with a power-to-weight ratio of a 1990s Superbike, beggars belief. What! A! Ride! And what a dangerous setup, with its winding chassis and the virulent engine way out of balance.

Well, the global Vespa scene has always pushed the limits. Dragster sprints, illegal street racing or tuning with Polini kits have been a thing since Mods paved the way for this two-wheeled subculture in the 60s. But thanks to innovations in manufacturing and material science, there seem to be no limits in the 21st century, at all.

The golden T5 you can see here is powered by a 306cc engine. It´s street legal in Germany, and that´s something! It looks calm, but goes like stink. My definition of a fast vehicle has changed since then (cause it wheels heavily, just above idle).

I will never ever underestimate the potential of a sleeper again. And a guy who hides a rolling road in his shed… 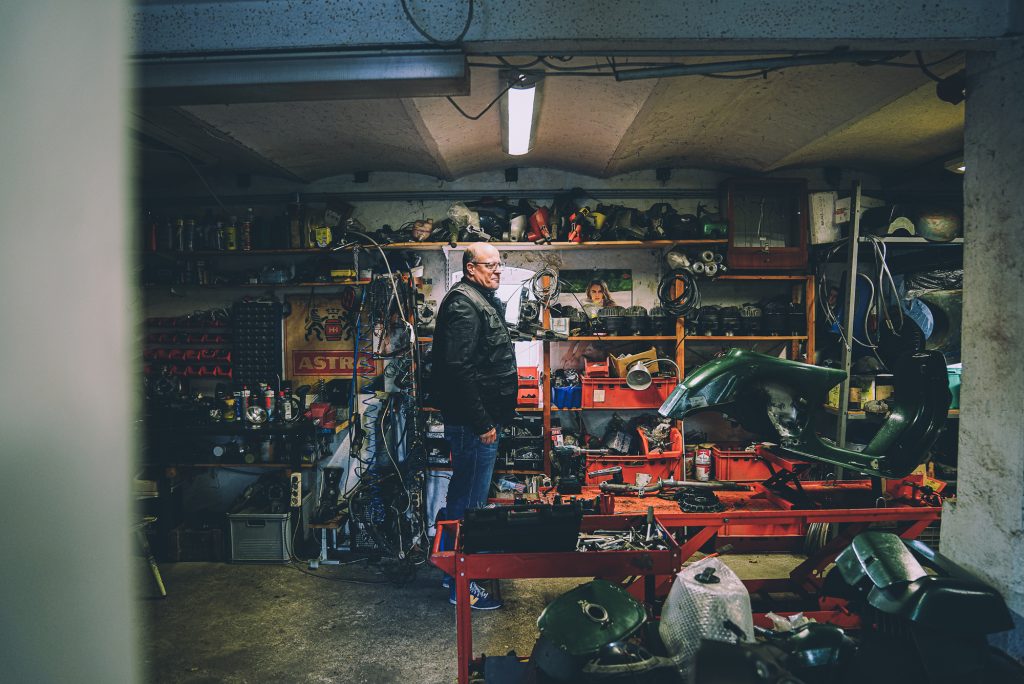 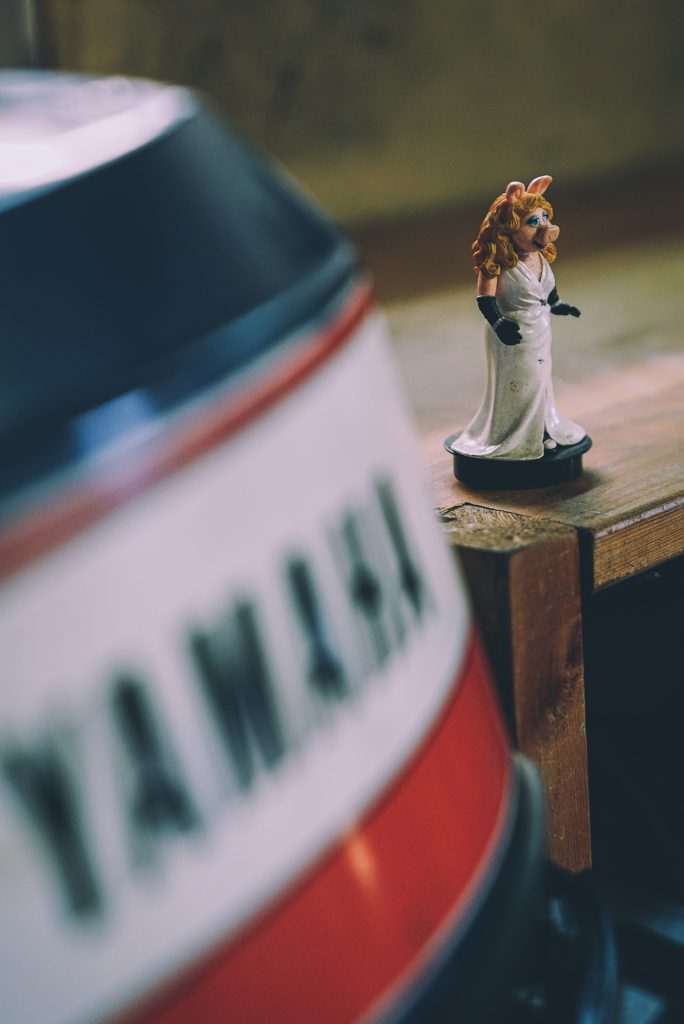 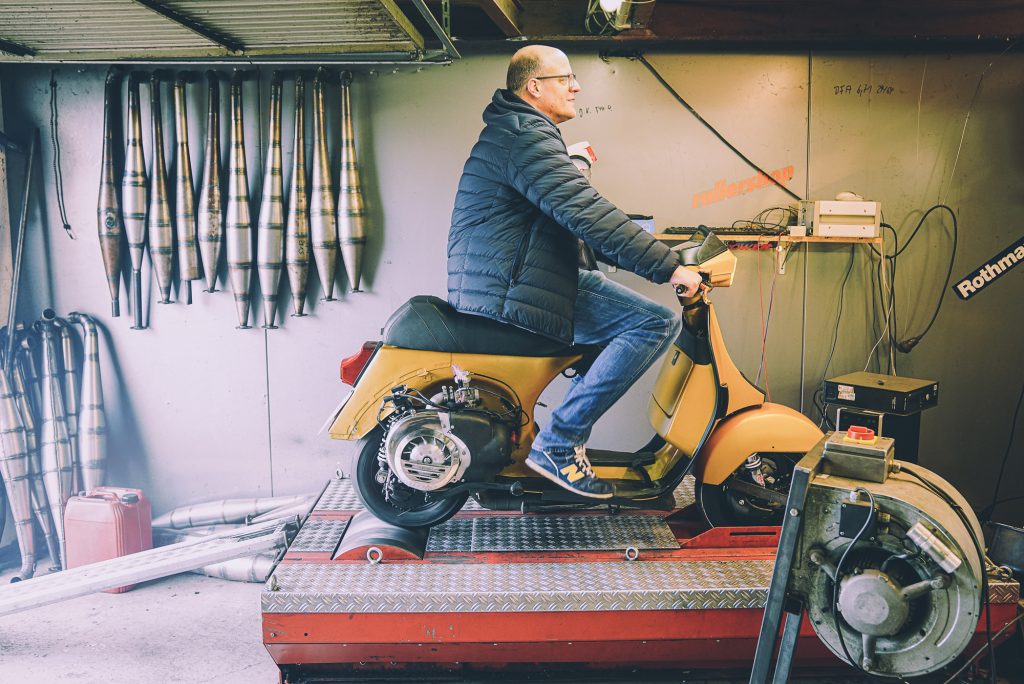 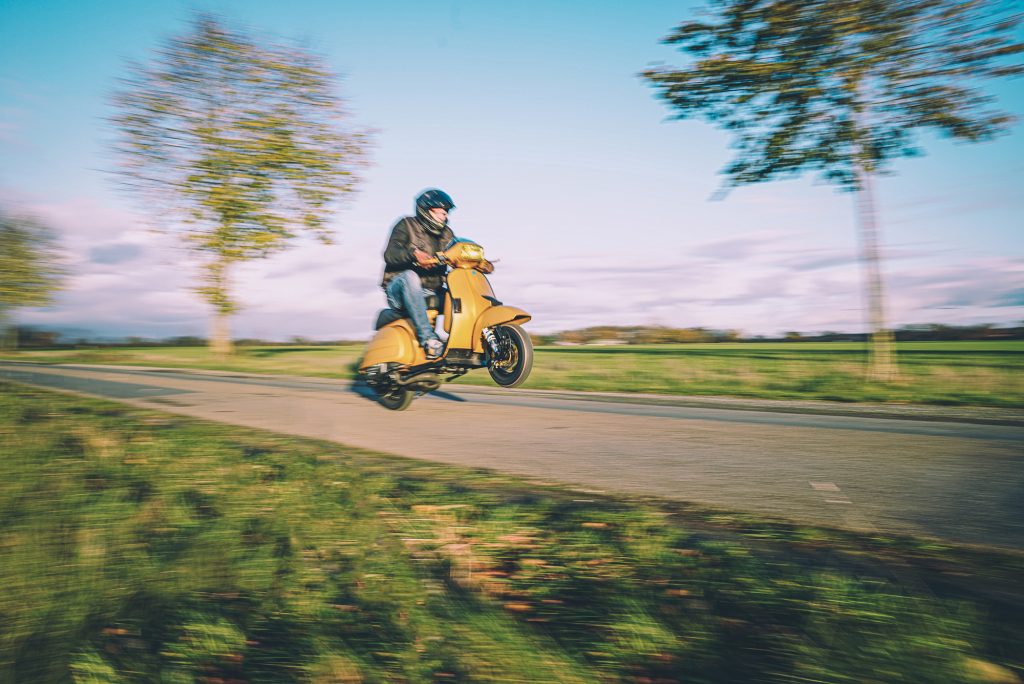 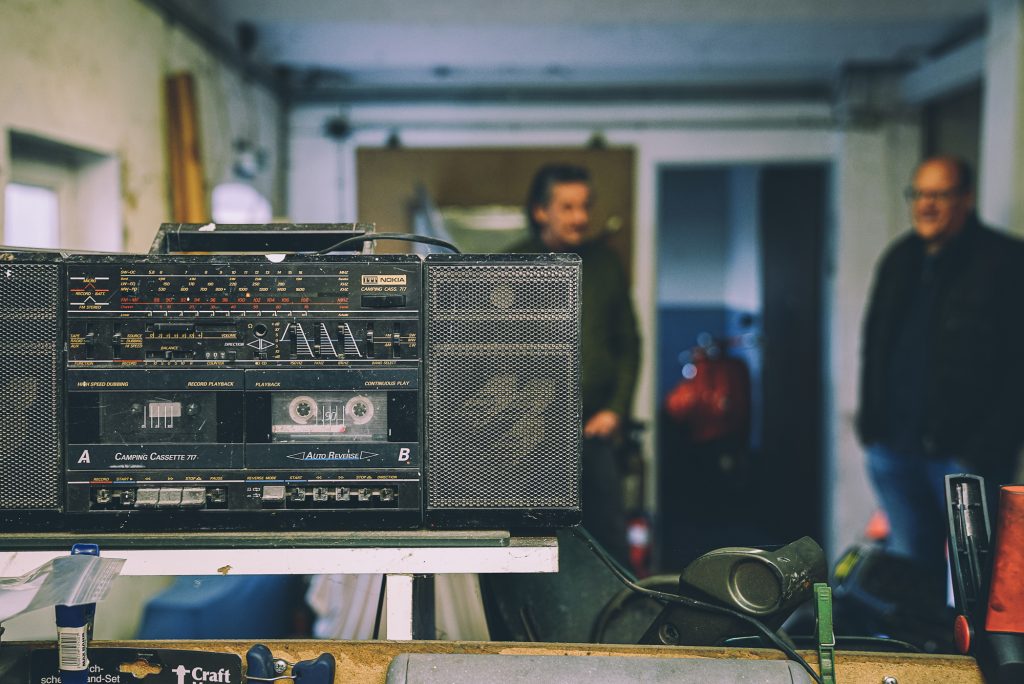 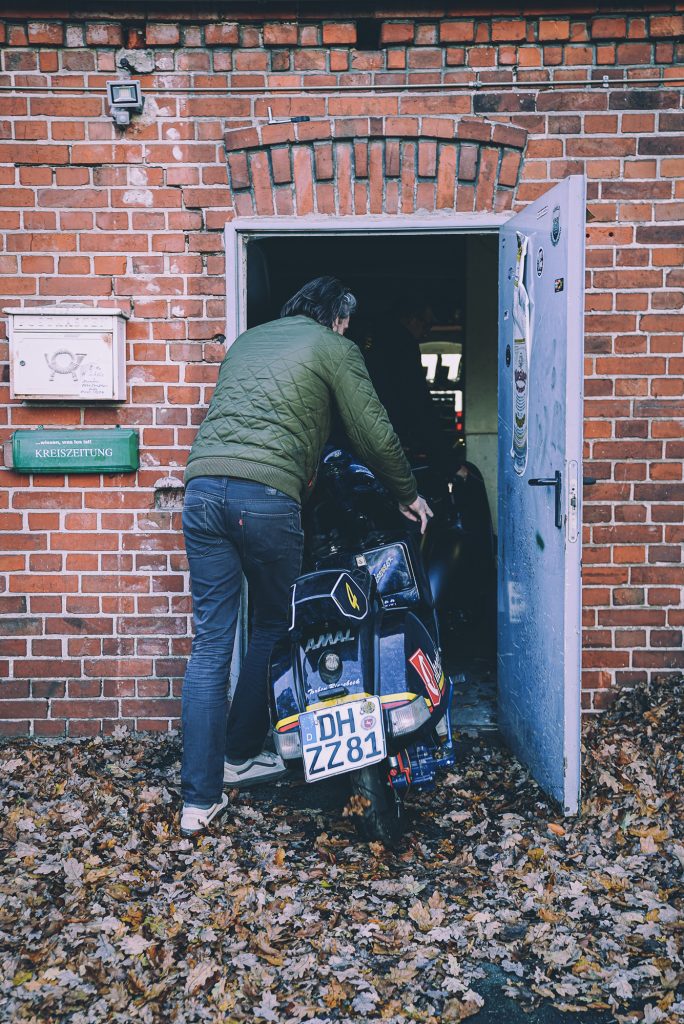 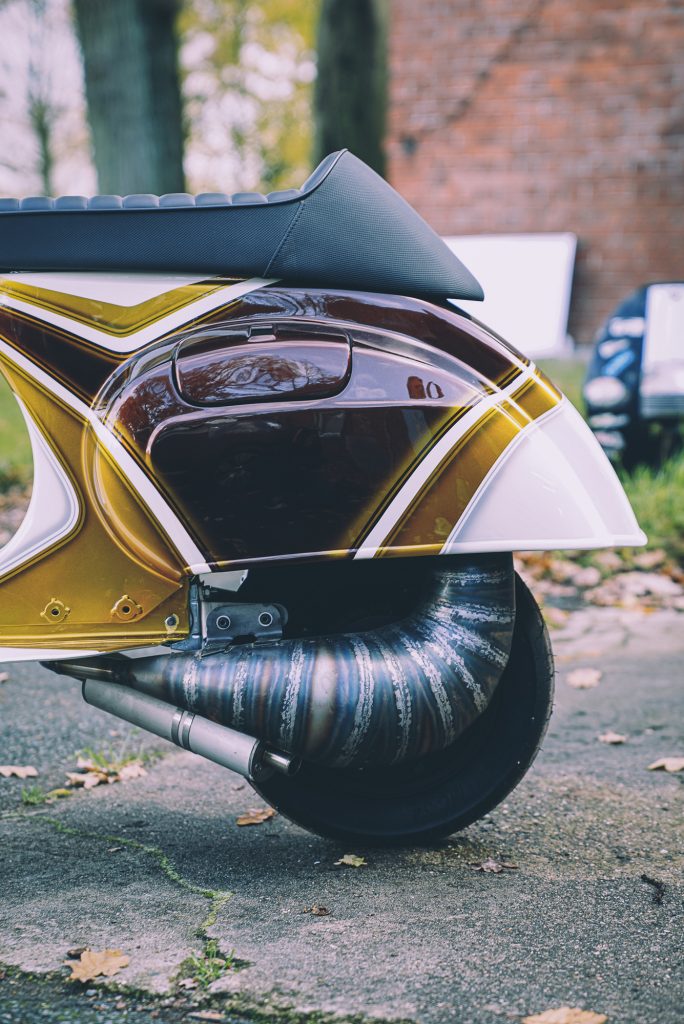 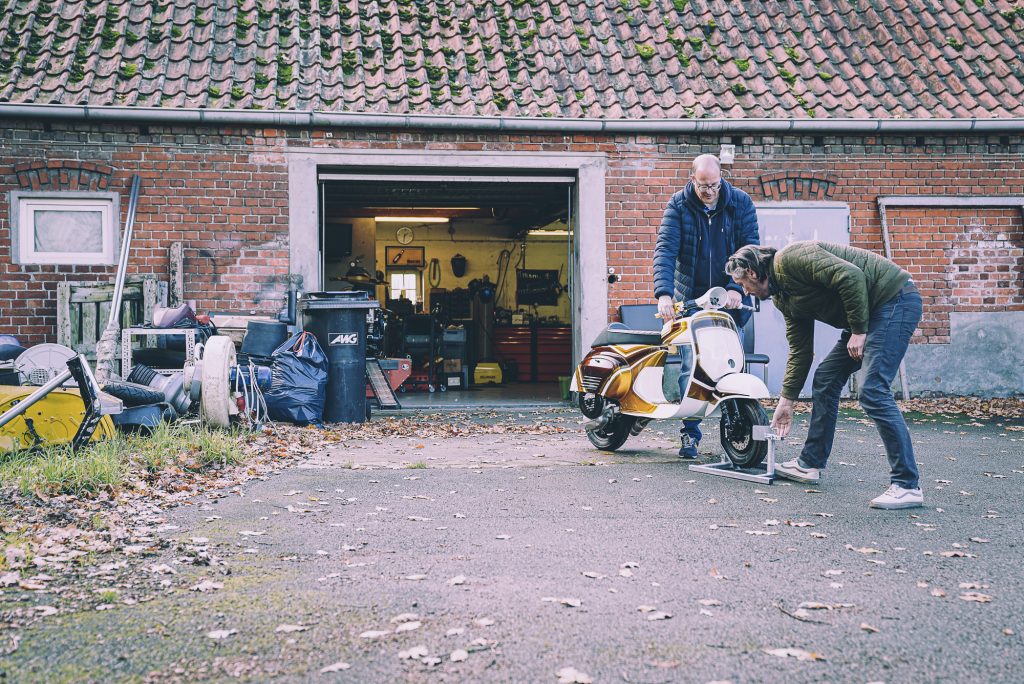 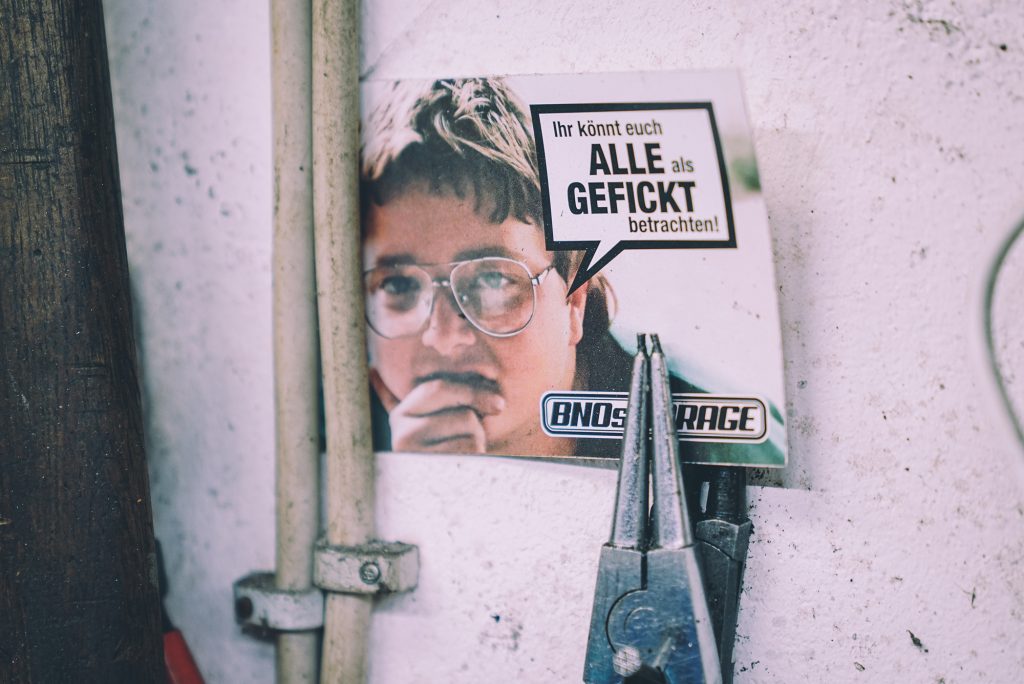 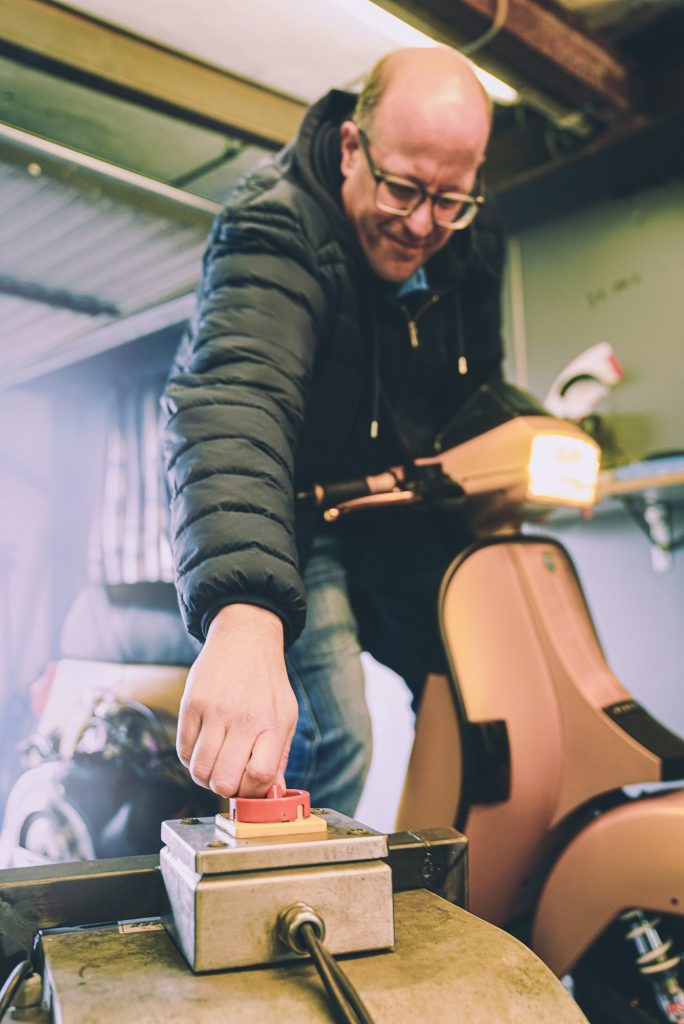 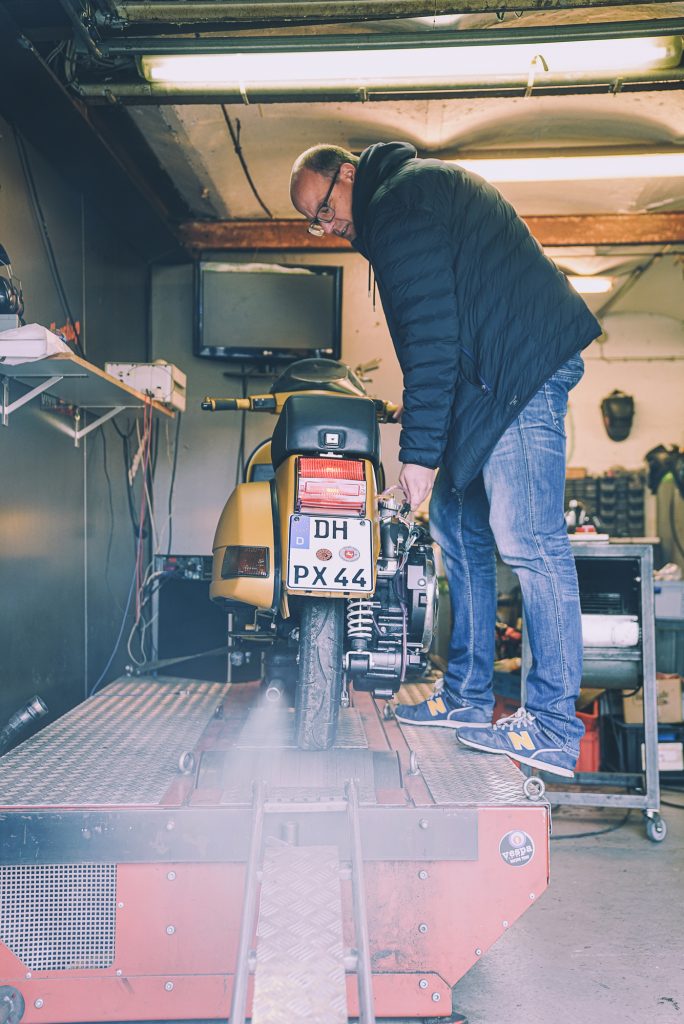 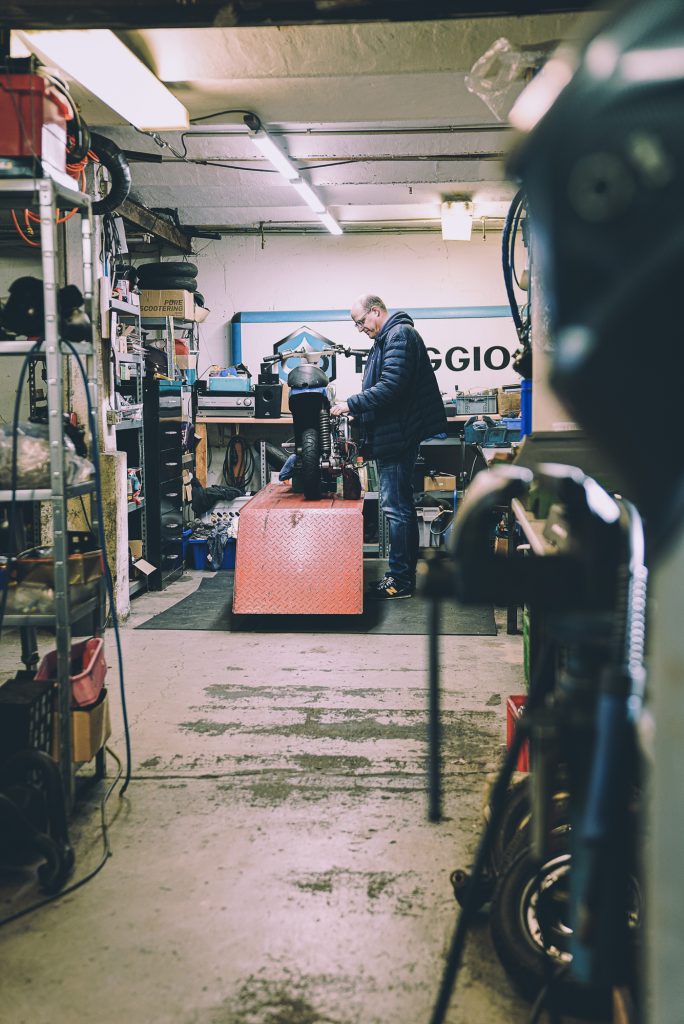 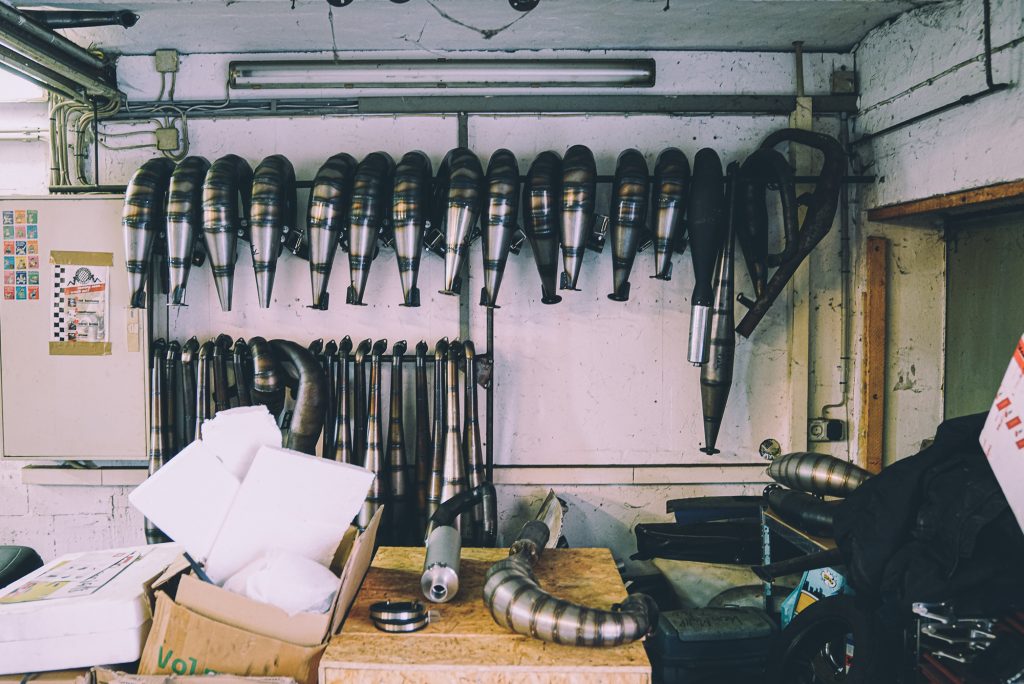 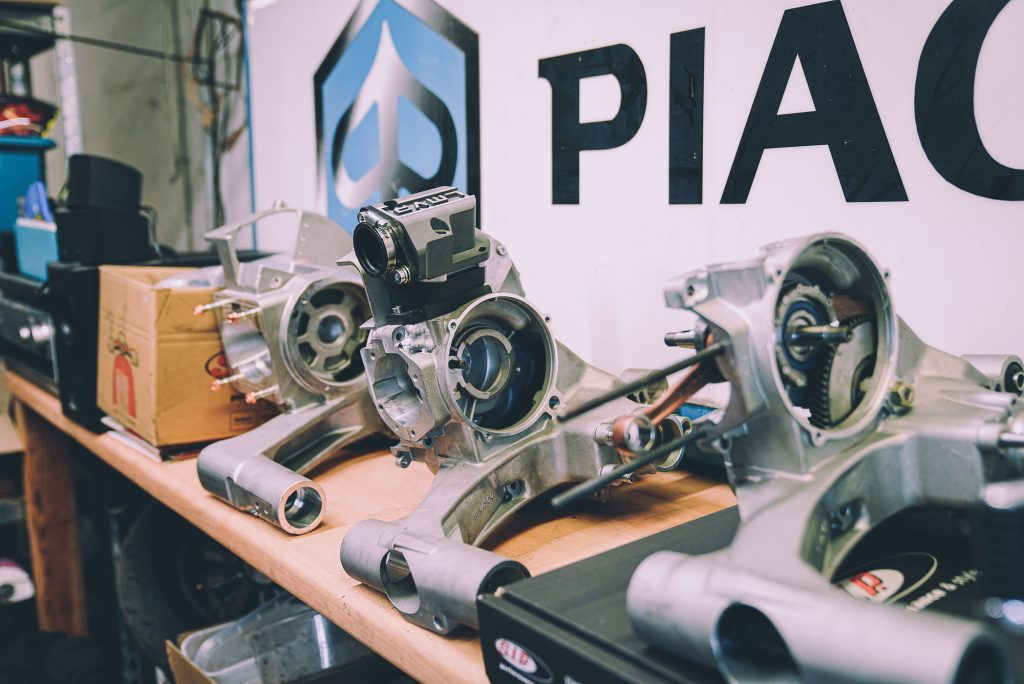 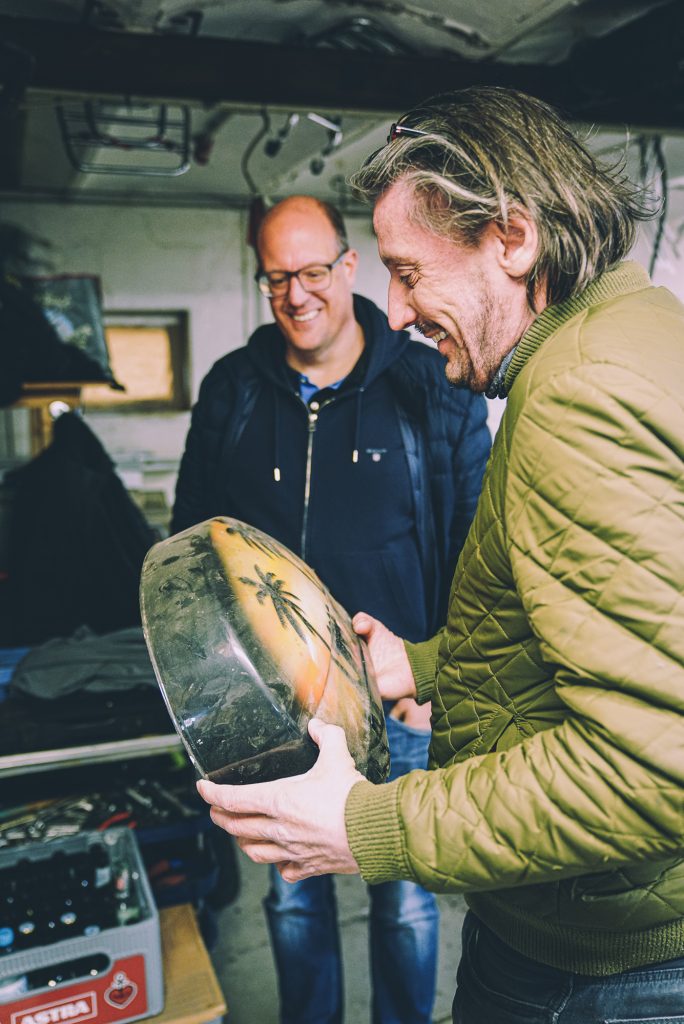 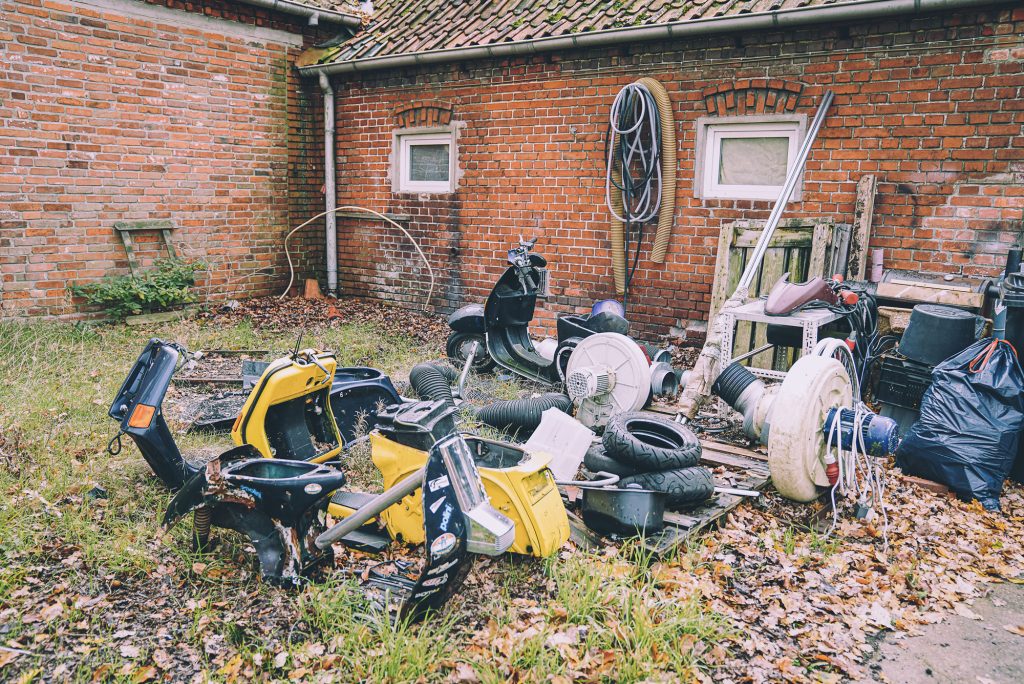 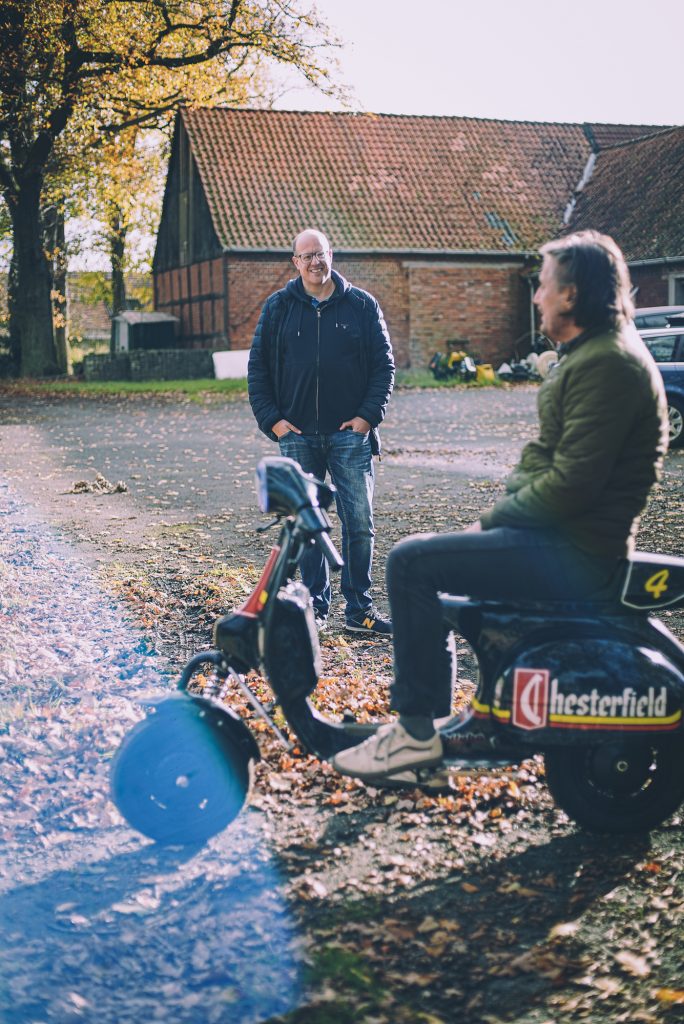 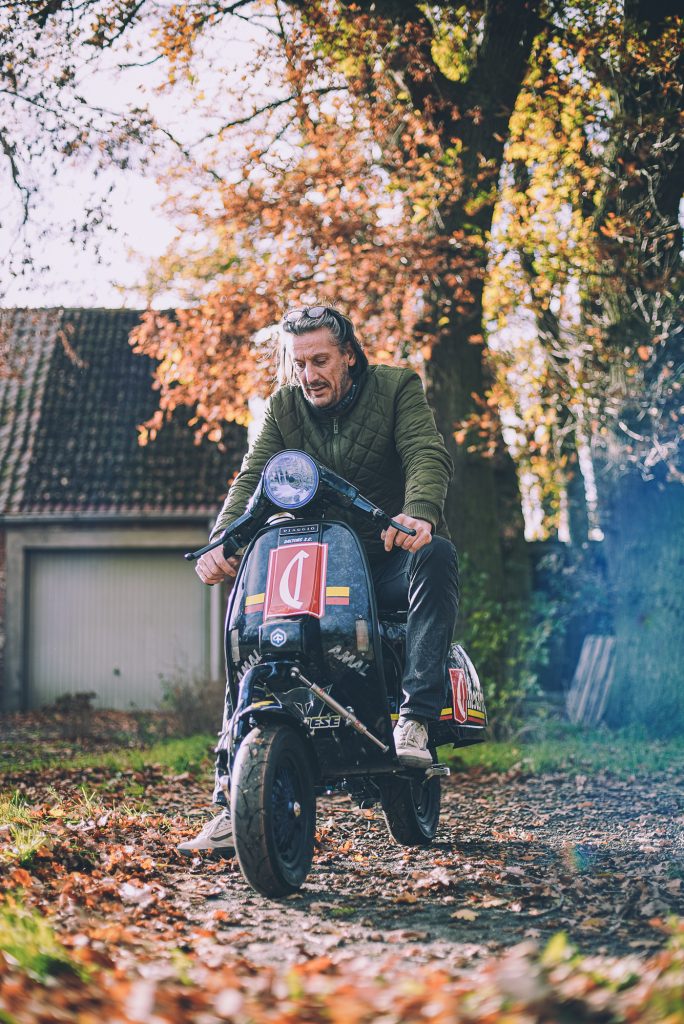 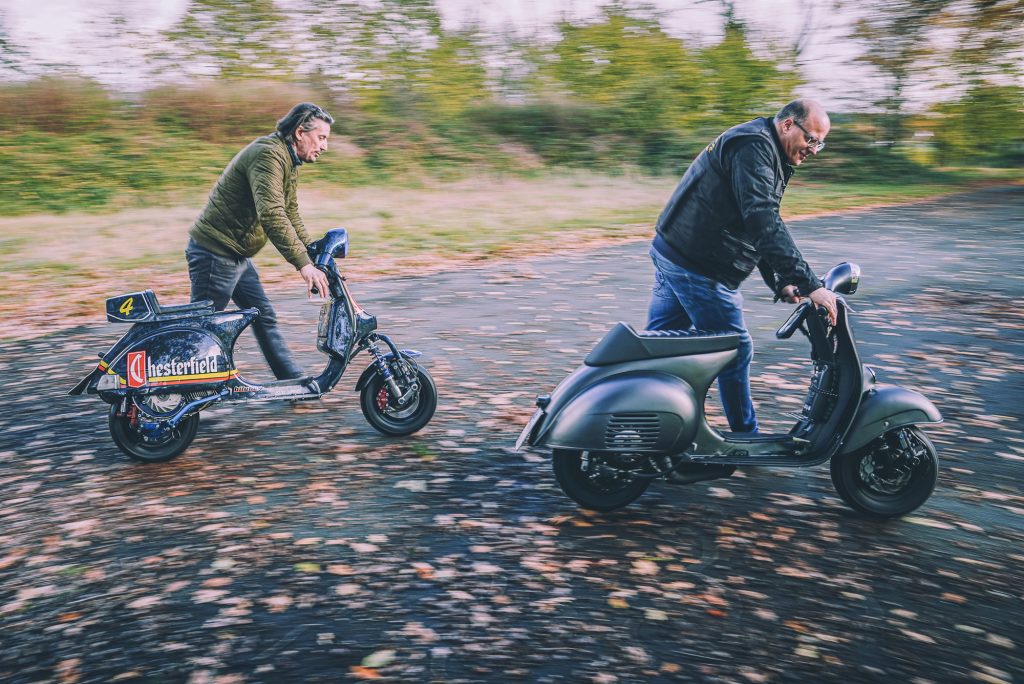 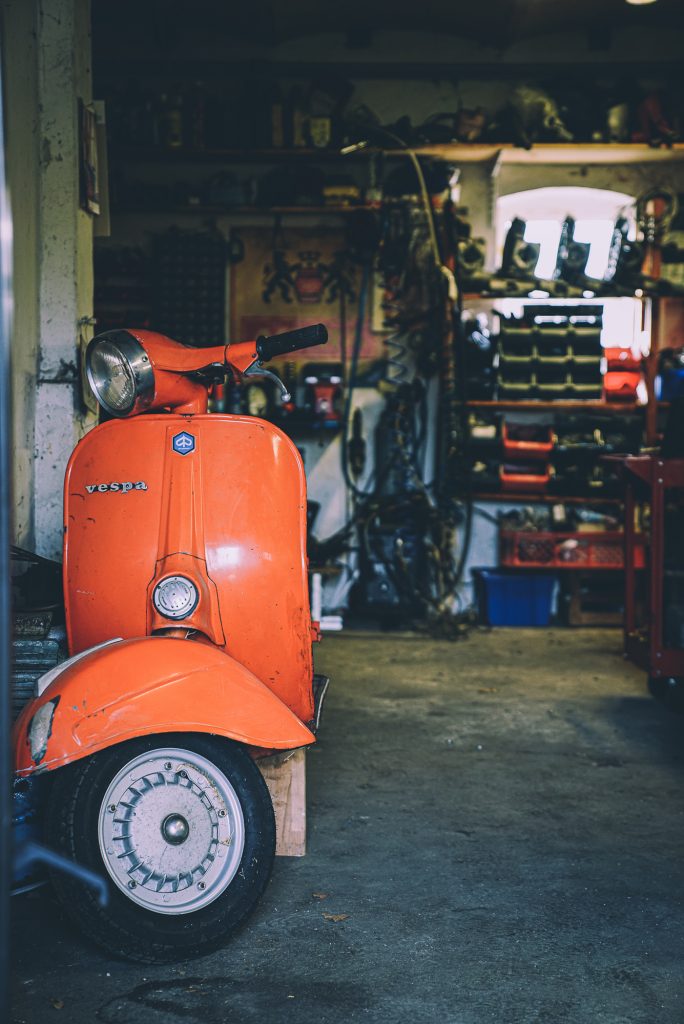 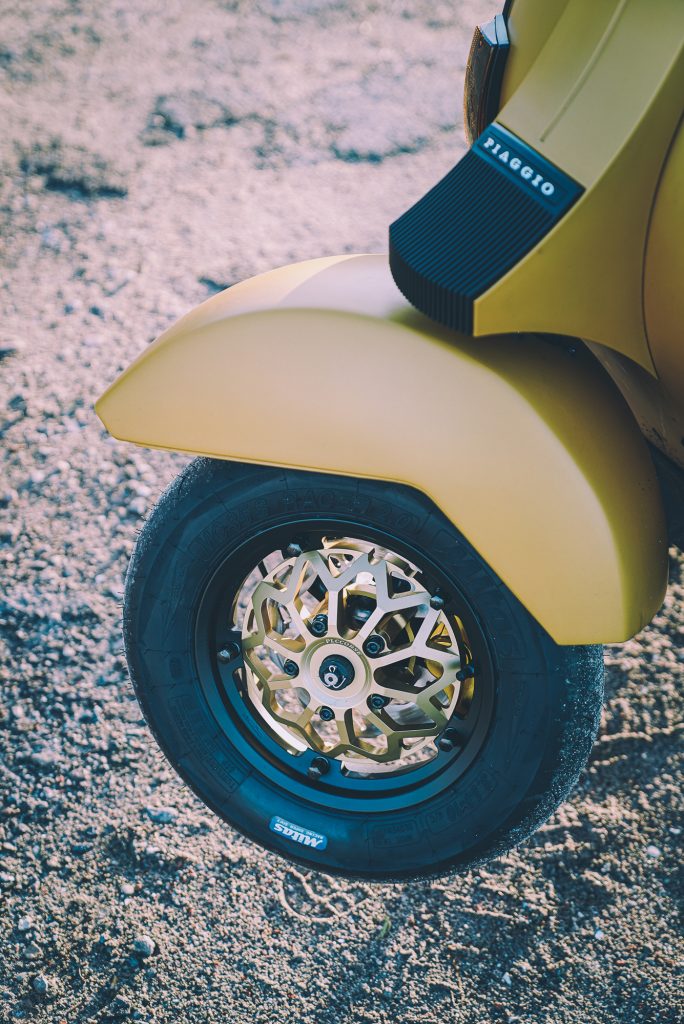 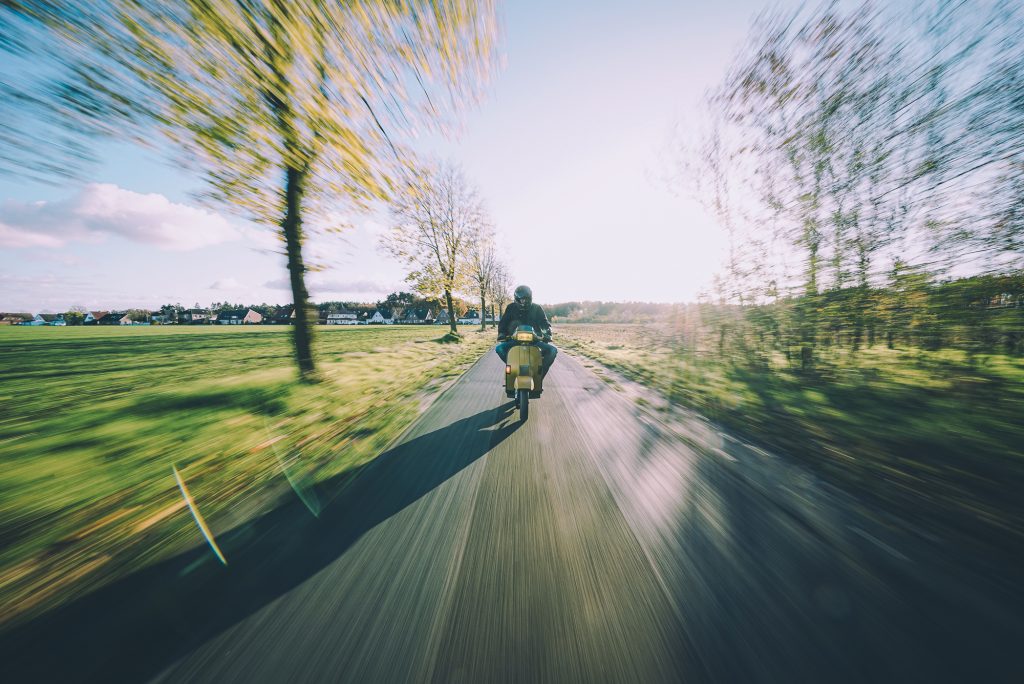 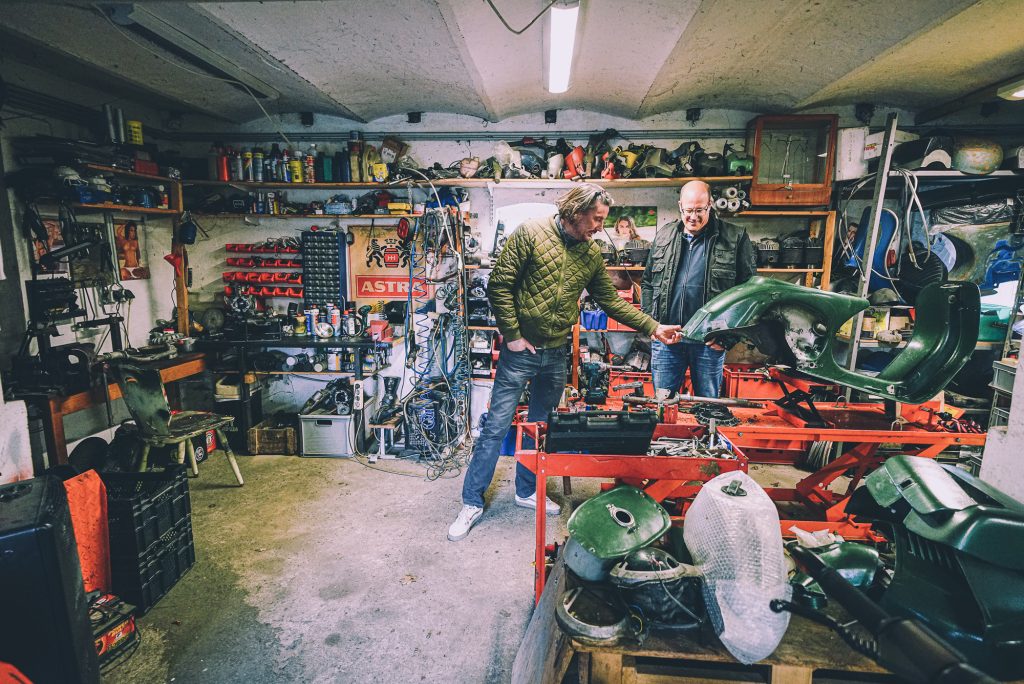 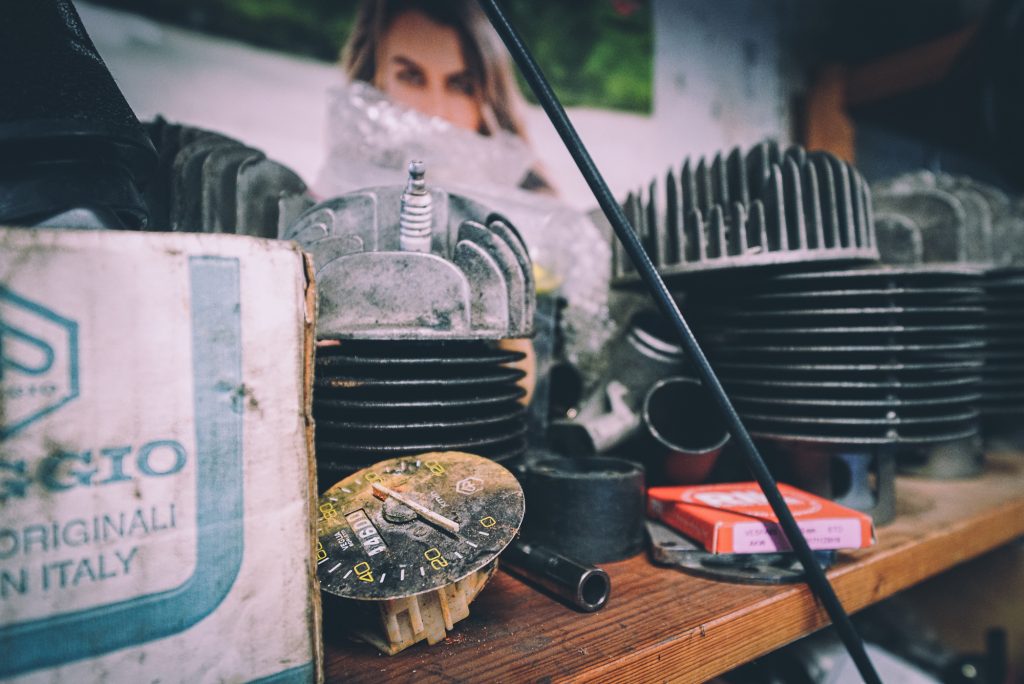 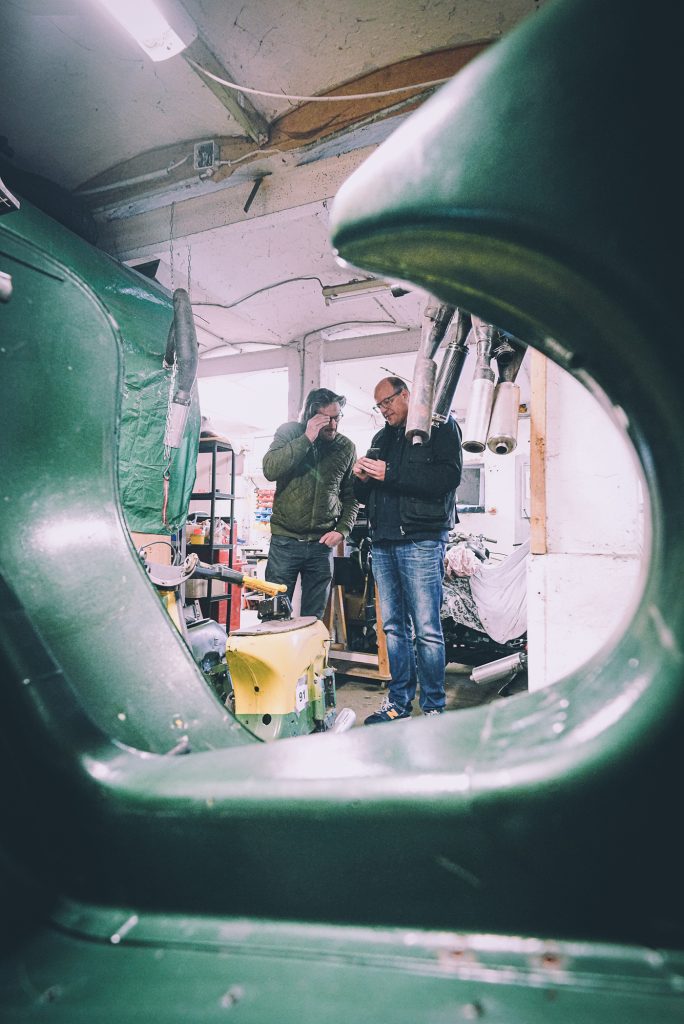 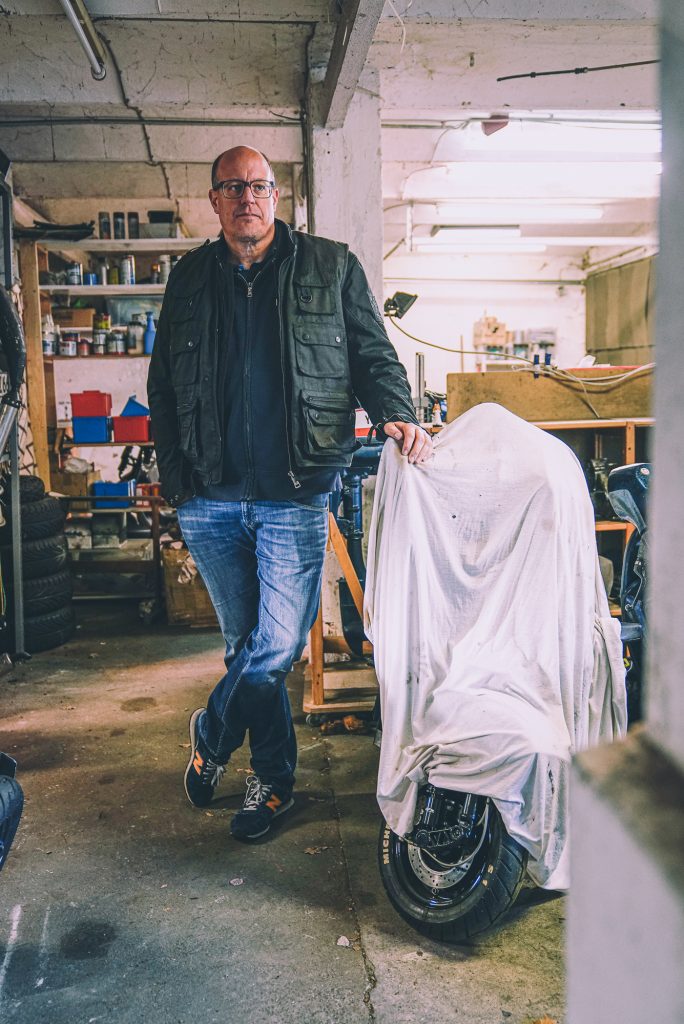 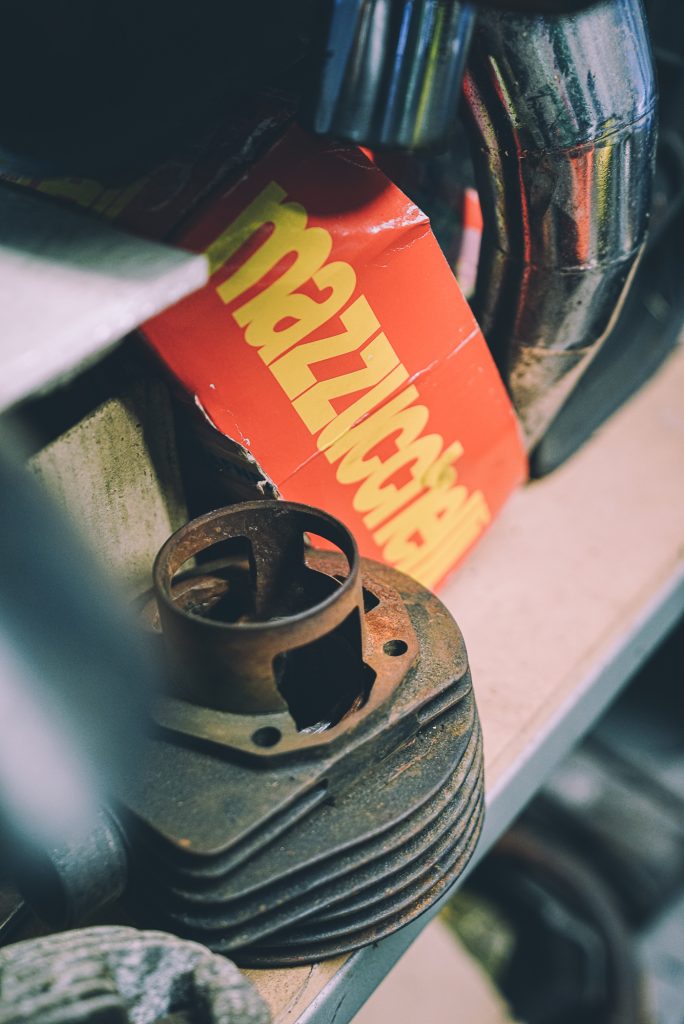 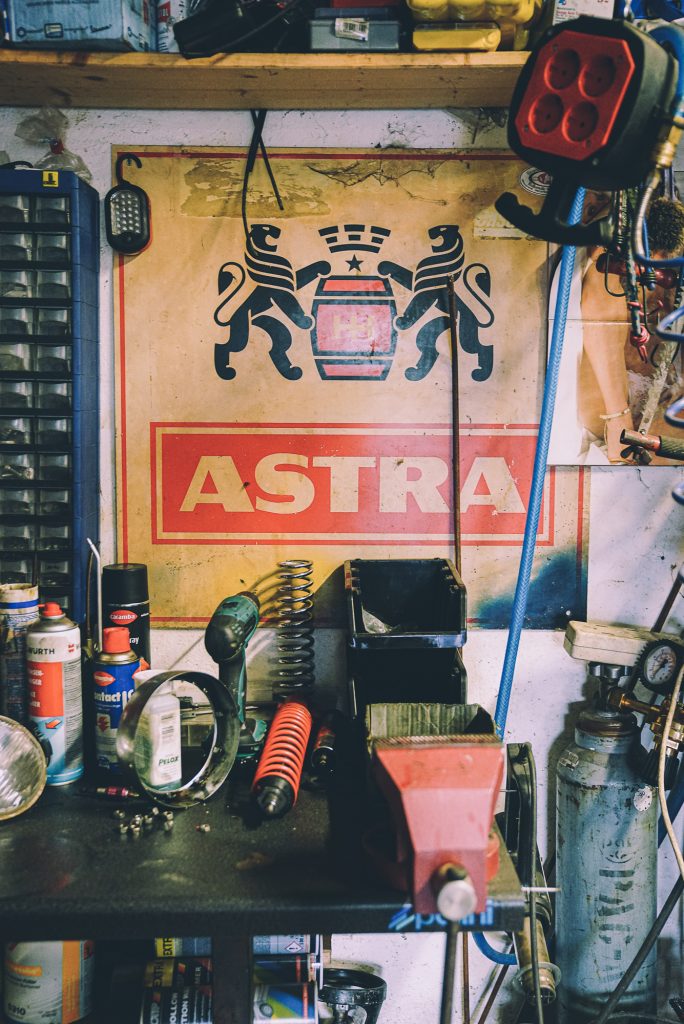 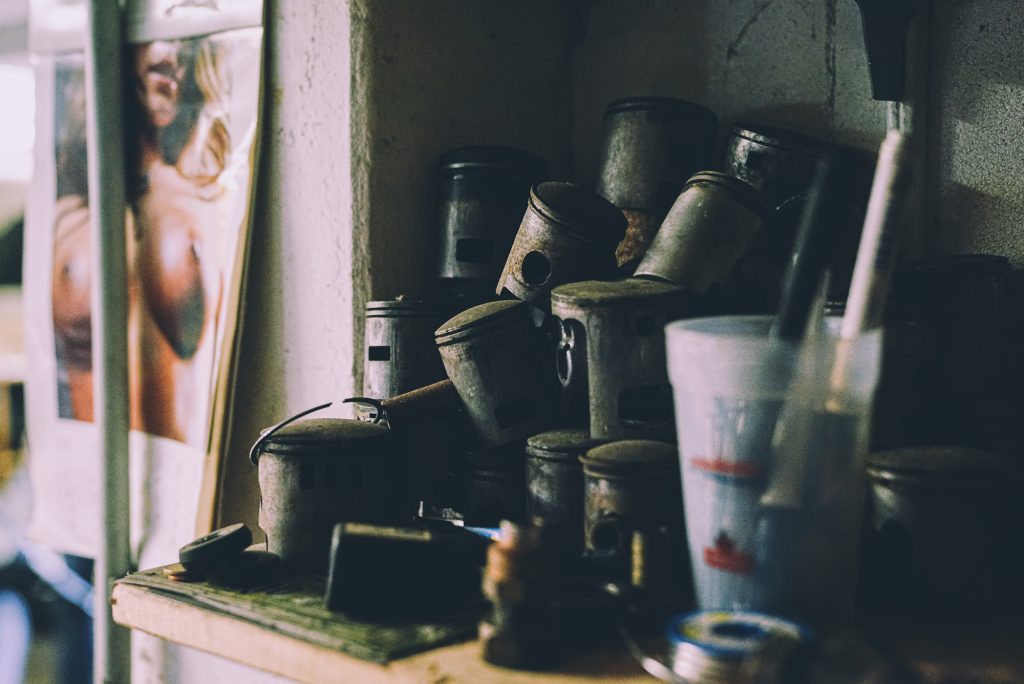