Celebrating 100 years of Berlin´s famous race track, this opulent 288-pager captures the essence of what the AVUS is all about: The first car-only street, ever. The fastest track, for decades. The biggest race events, worldwide… Berlin does not without the AVUS, nor does the AVUS without Berlin. This is why the lane through forest Grunewald, which later became part of the Autobahn, has always been a mirror of Germany´s vibrant history, leaving room for imperial presumptions, Nazi propaganda or a wall that separated the city in the Cold War era. Facts that highlight the importance of history, which has to be cultivated rather than forgotten.

In this book, you can trace tracks of 100 separate stories – discover the godfathers of early motor racing, listen to Silver Arrows rushing through the banked curve with their superchargers wining, or read anecdotes about pop stars and cult figures.

AVUS100 is far more than a historic flashback. It´s a reminder, underlining the inevitable change of time.

Get your copy here! 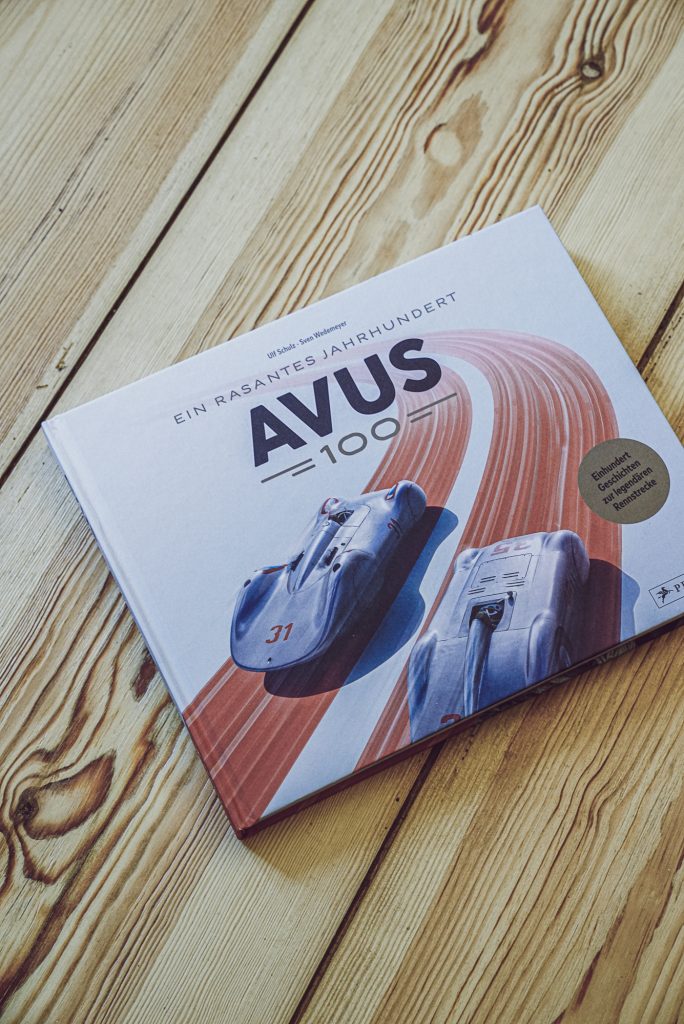 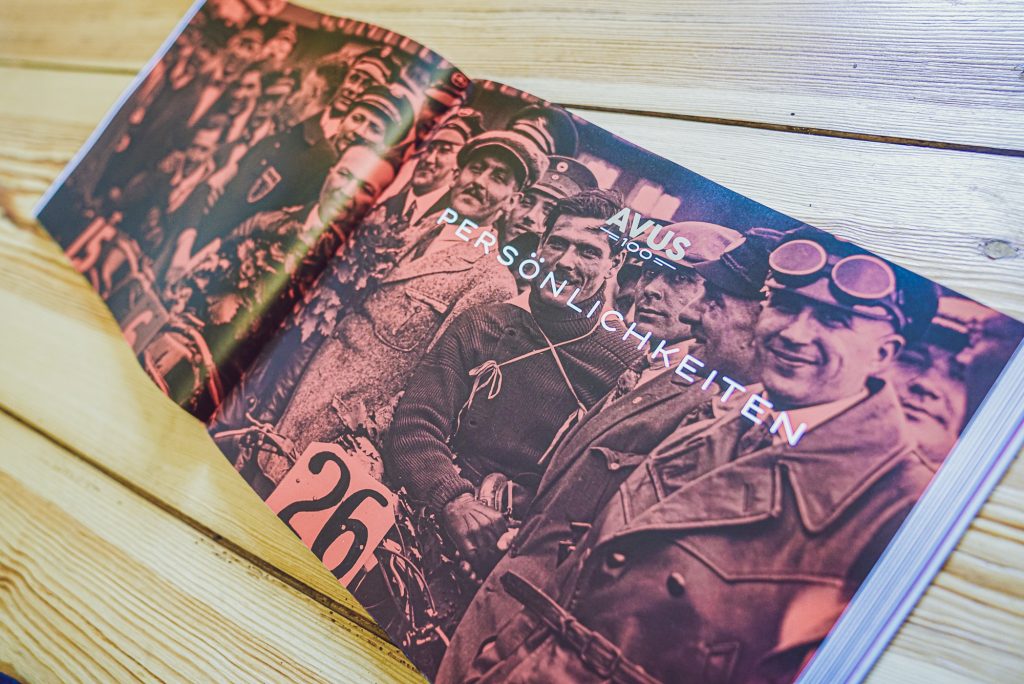 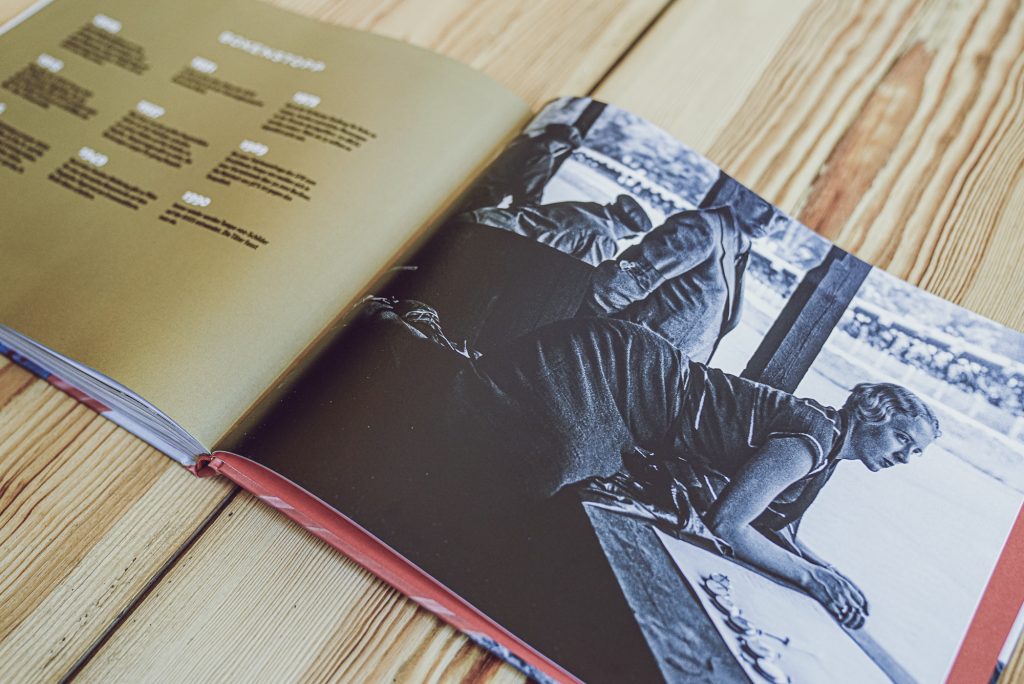 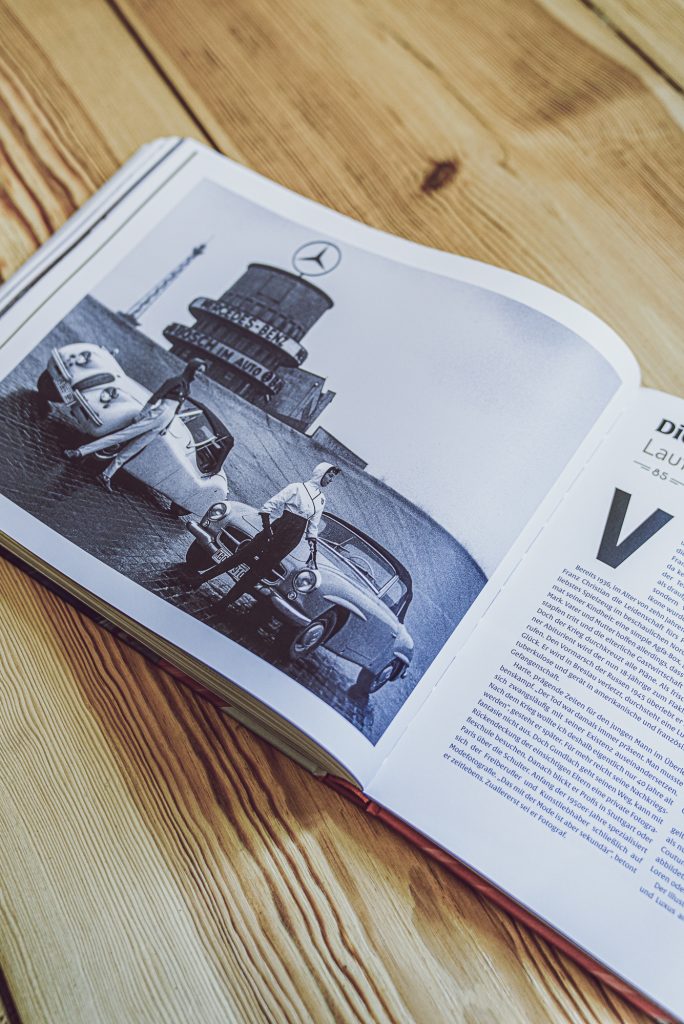 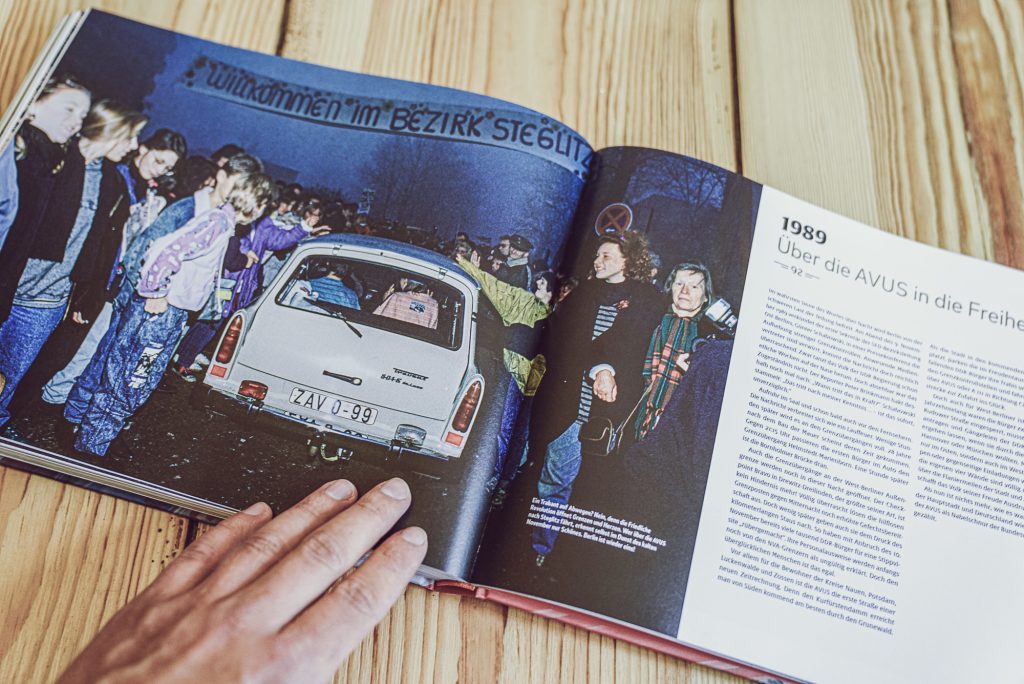 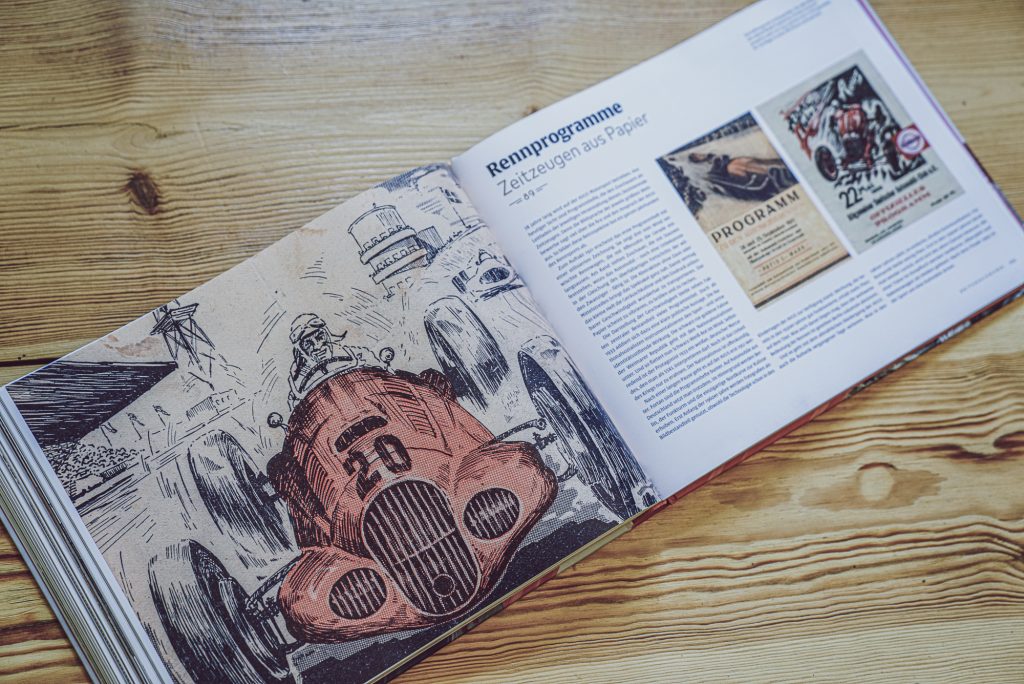 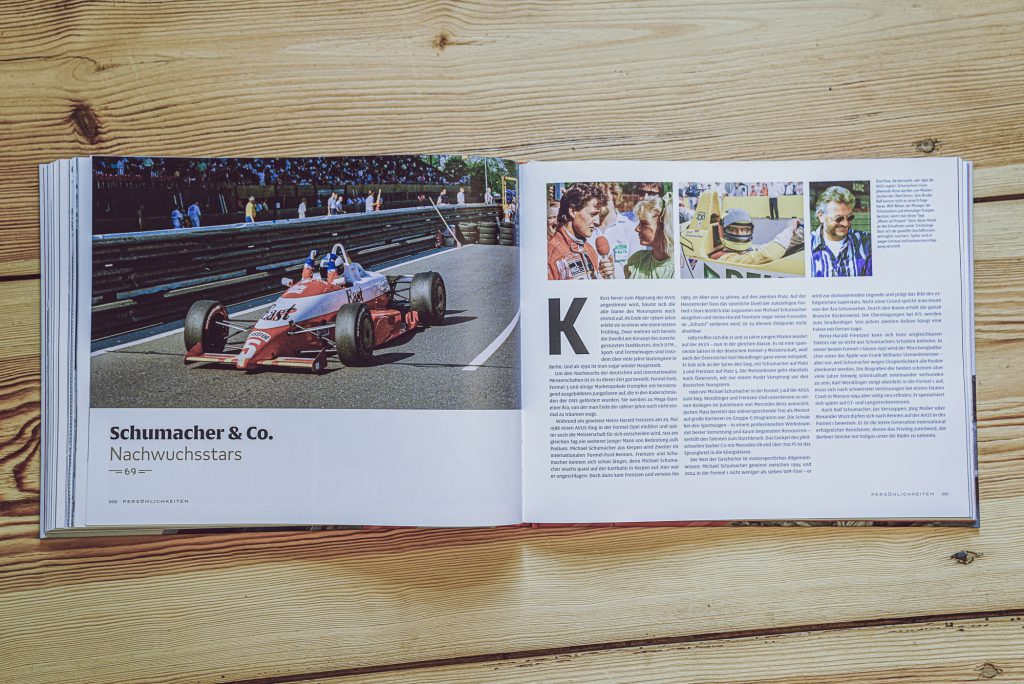 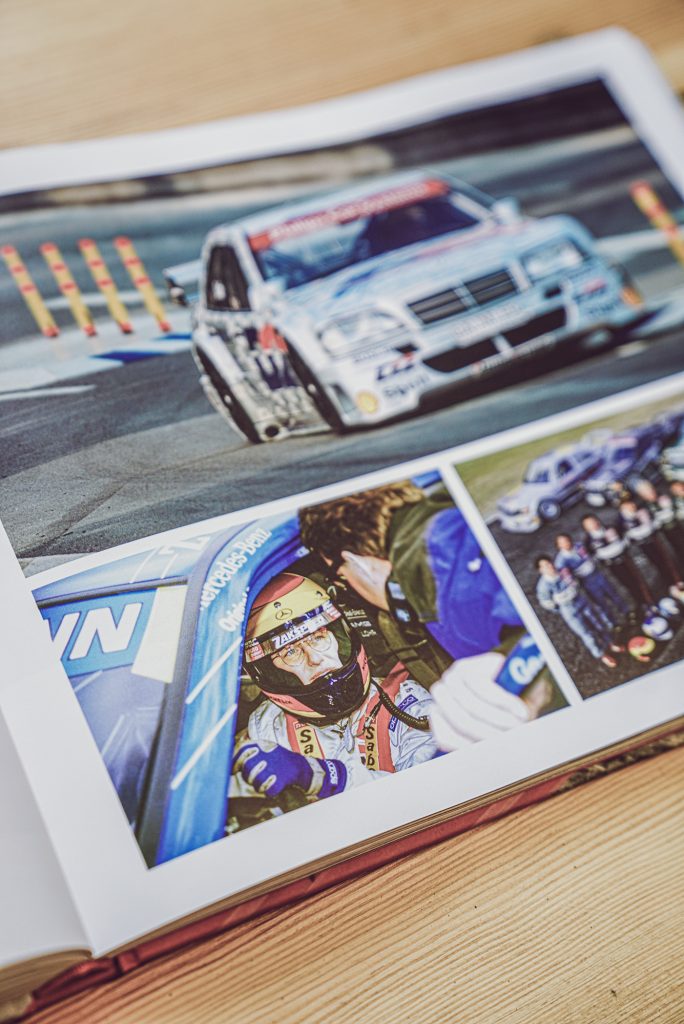 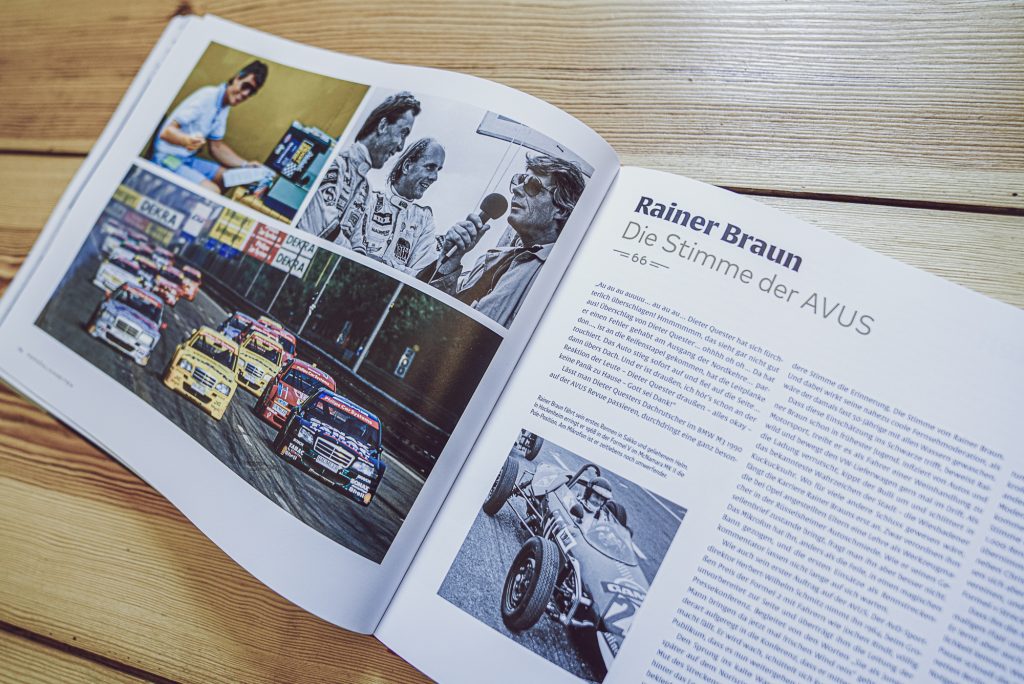 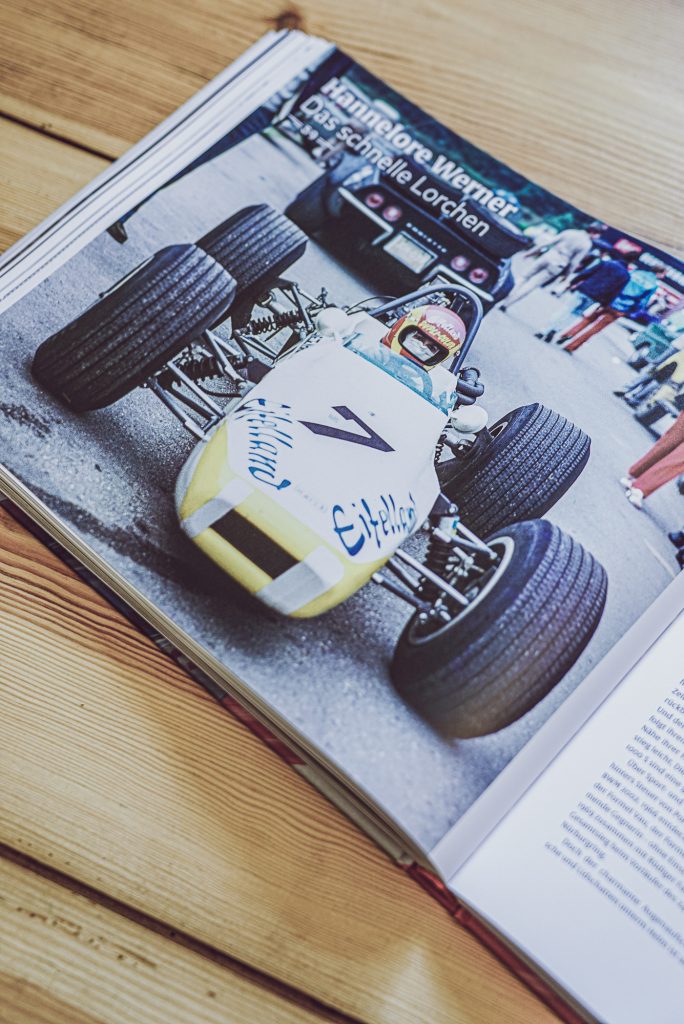 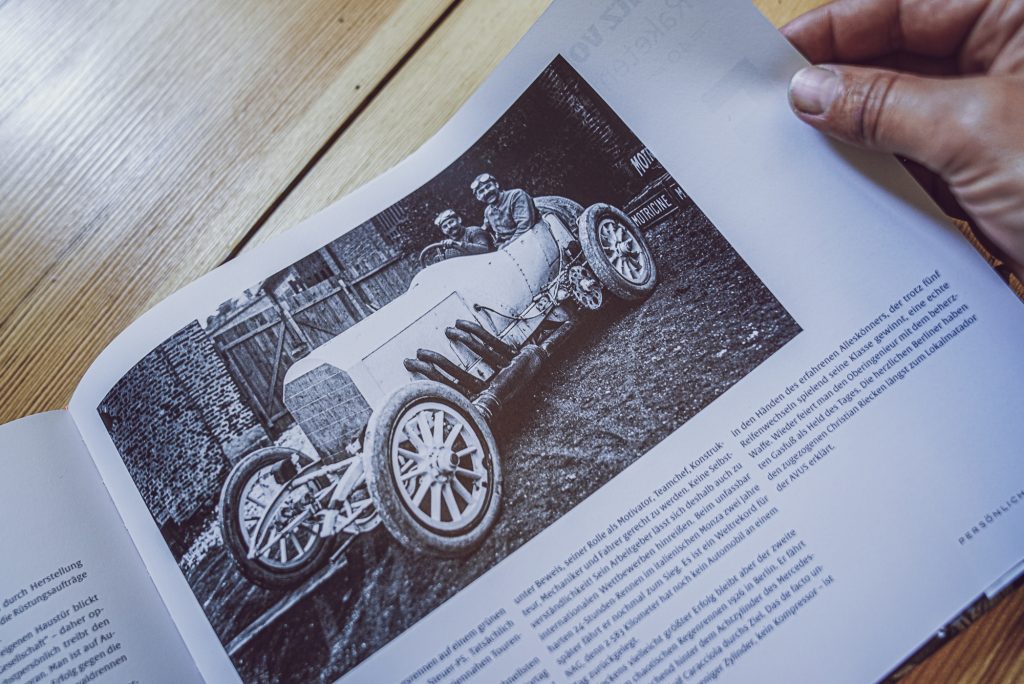 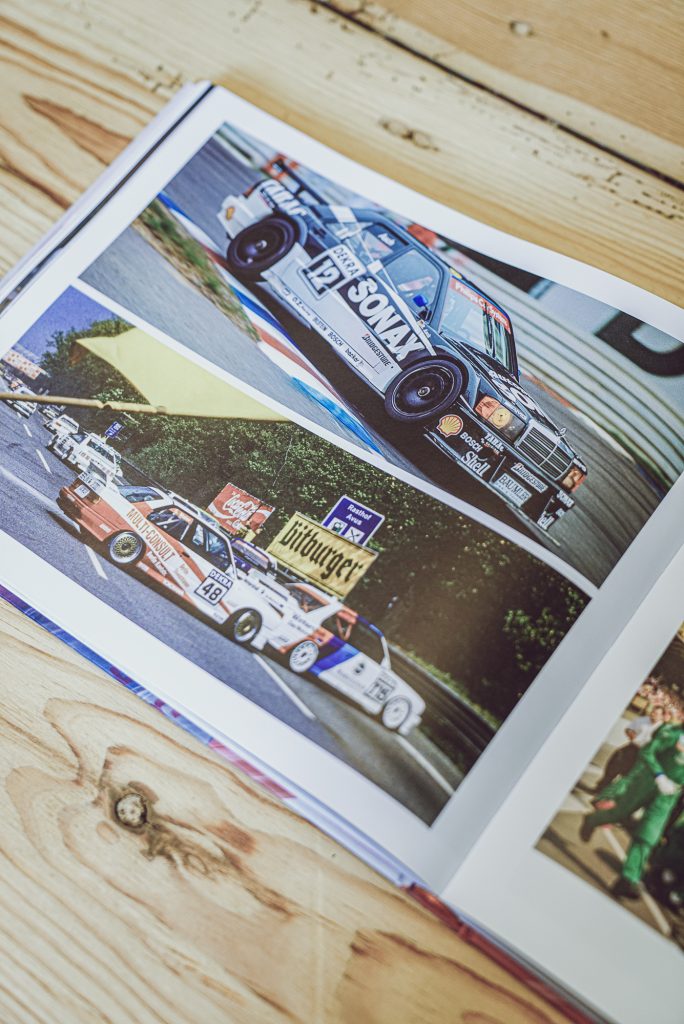 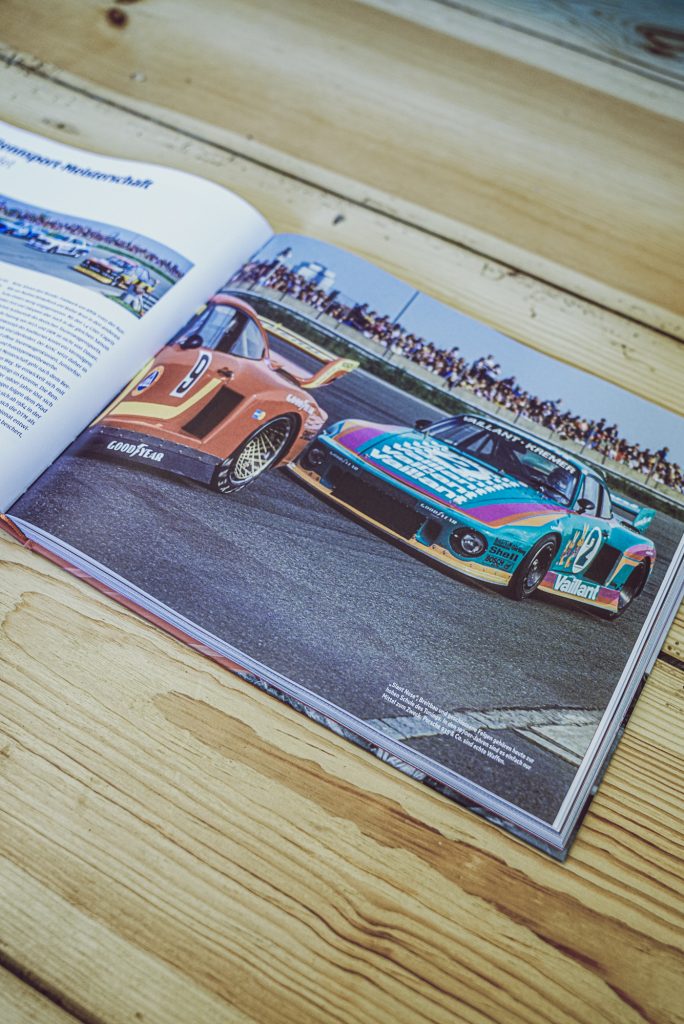 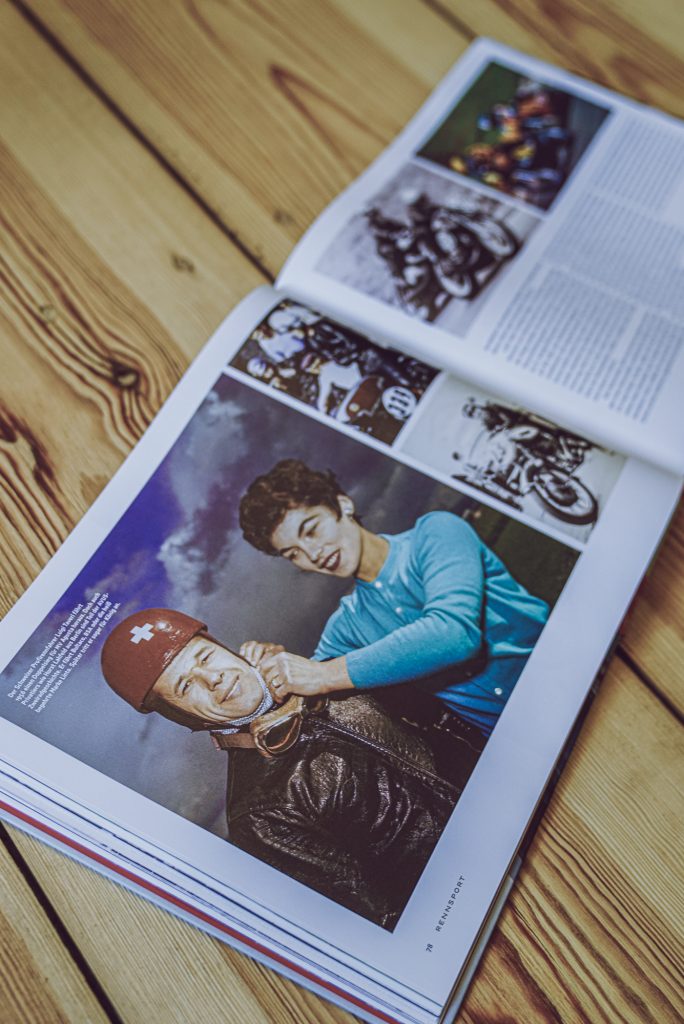 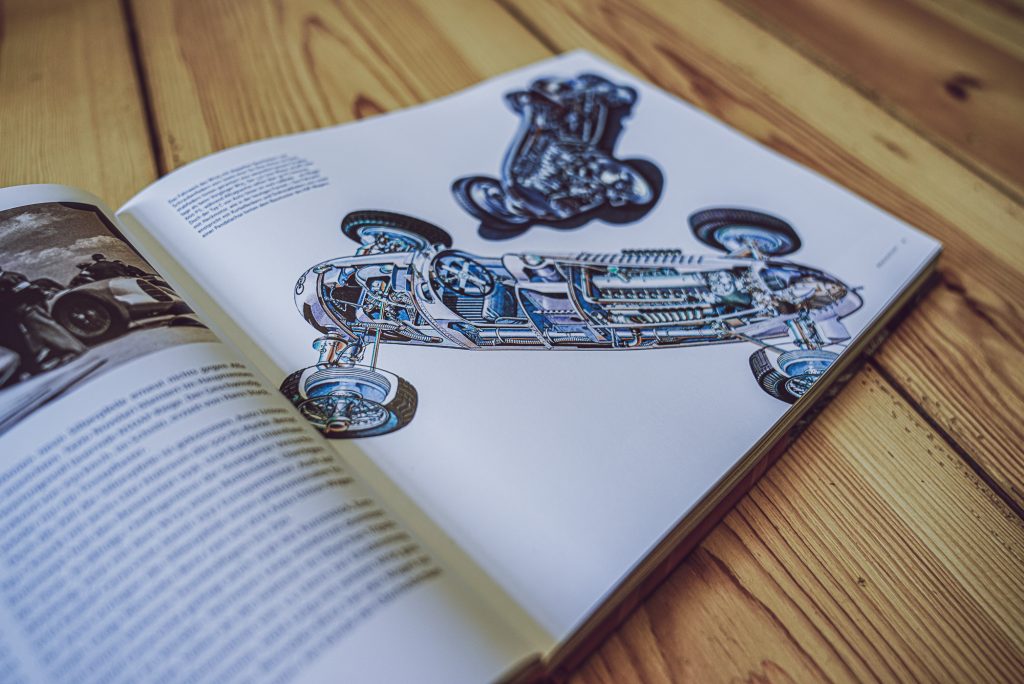 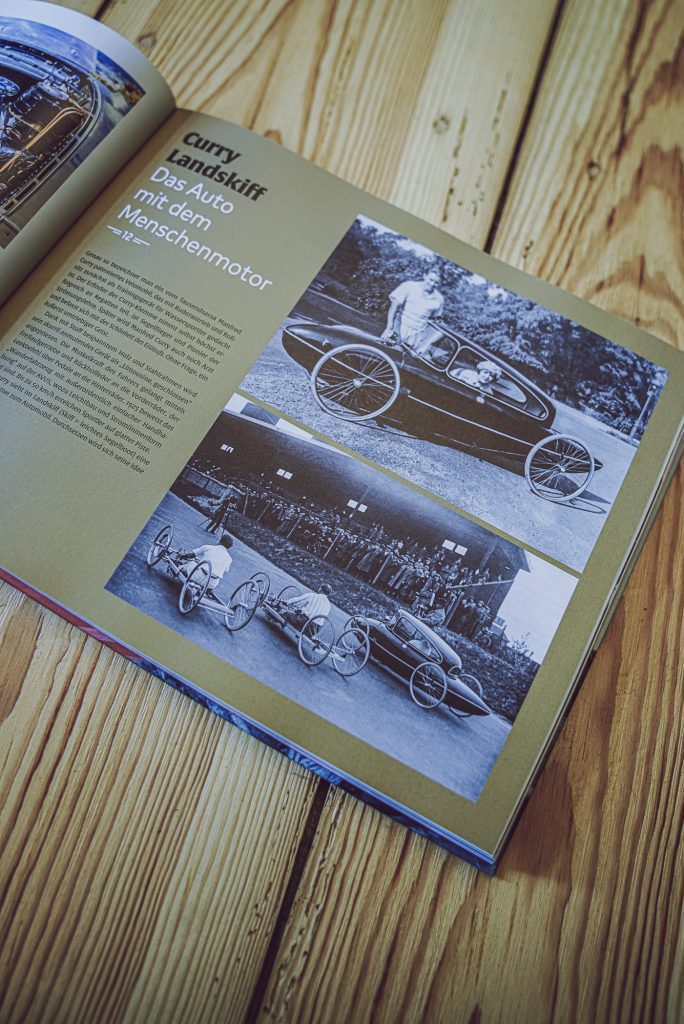 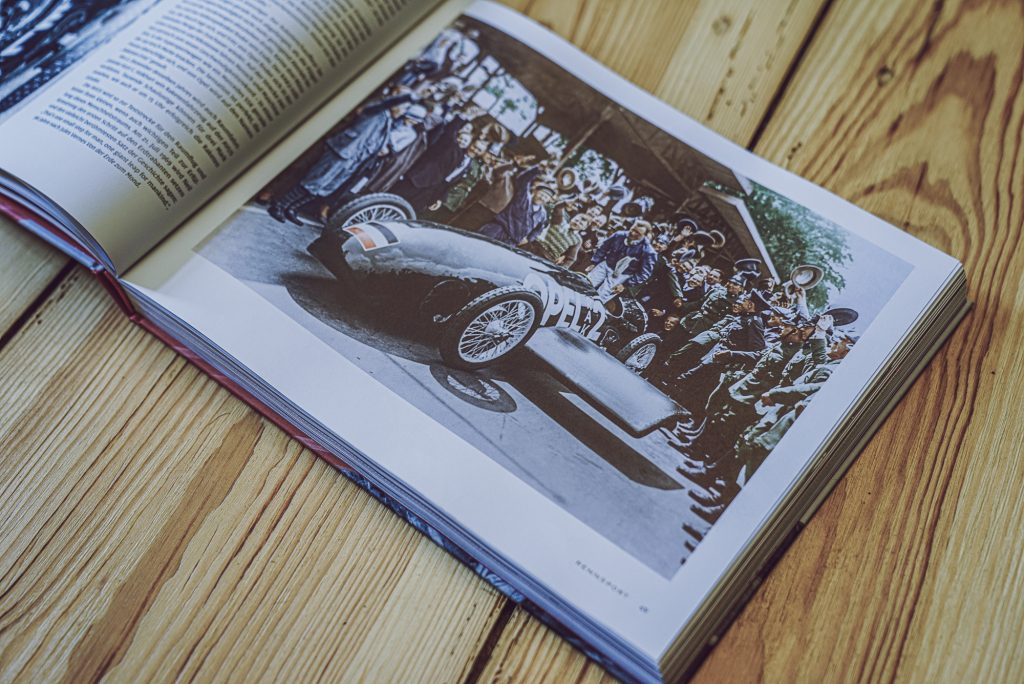 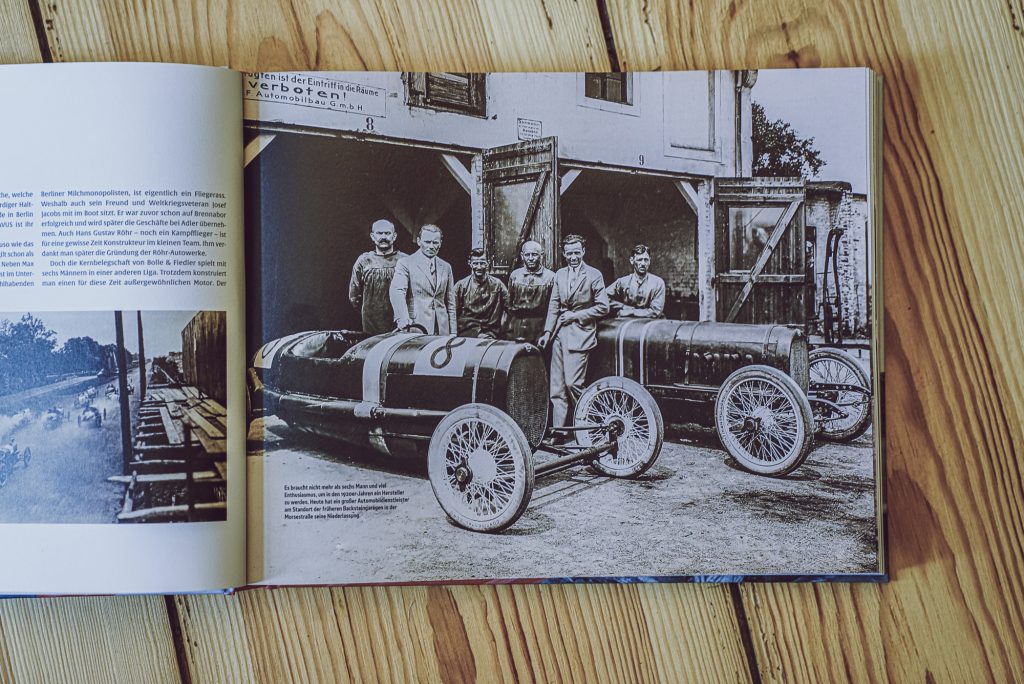