Arnolt-Bristol - The Best of Three Worlds

Stanley H. “Wacky“ Arnolt from Chicago/USA was a true car nut. He began importing European automobiles in the 1950s and modified them to a high degree. His hybrids used British platforms from Aston Martin, Bentley, MG or Bristol, but came with stunning Bertone bodywork from Italy (where Wacky became a partner). The final assembly, however, took place in Warsaw, Indiana/USA.

The Arnolt-Bristol – based on the Bristol 404, which on the other hand used the engine from the BMW 328 – was Wacky´s biggest success. 142 of these sports cars were built between 1953 and 1959 – but only few have survived. The car´s outstanding design was created by Franco Scaglione, who later sculptured Alfa´s incredible BAT. His Arnolt creation also resembles the lines of later Corvettes (the C3) or Jaguar´s D-Type, depending on the viewer´s perspective.

Tho most impressive fact about the car, though, is the driving experience behind the huge steering wheel. It´s a welcoming, straightforward setup, far from complicated or harsh. The 2-liter in-line-six with three Solex carbs offers a silky-smooth power band, changing the tone from mild humming to a trumpet-like crescendo, once you´ve reached the 3000 rpm mark. Drum brakes are efficient, gears can be changed with ease, and the steering is ultra-light, but still direct. The chassis with its large 16-inch-wheels flows over the road like no other construction from the 1950s.

This Anglo-Italo-American rarity is a true joy to drive, a real masterpiece. 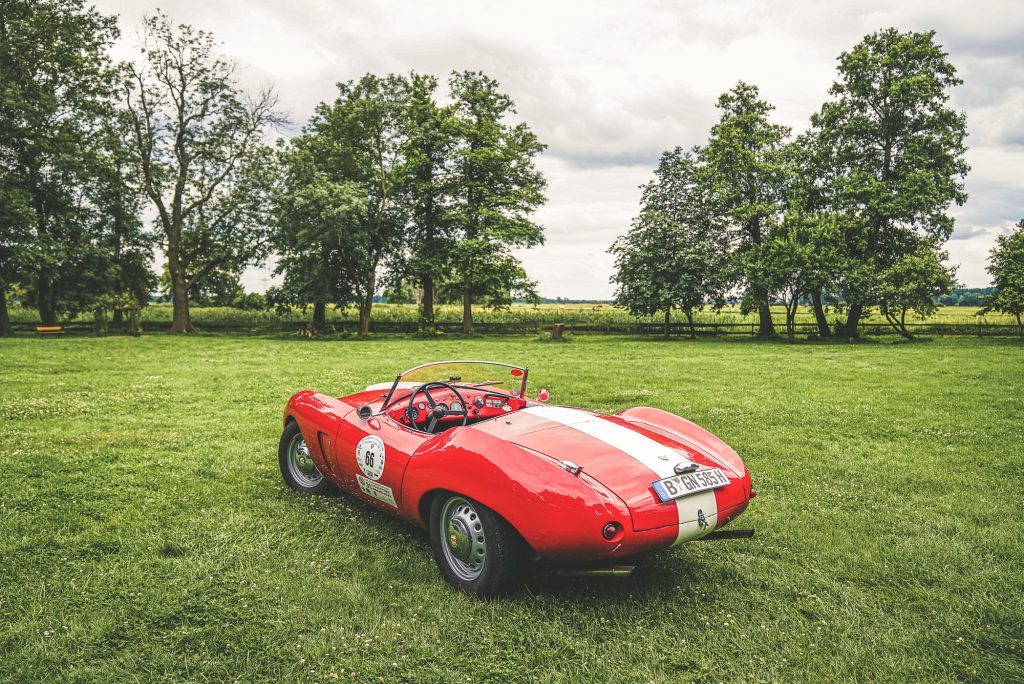 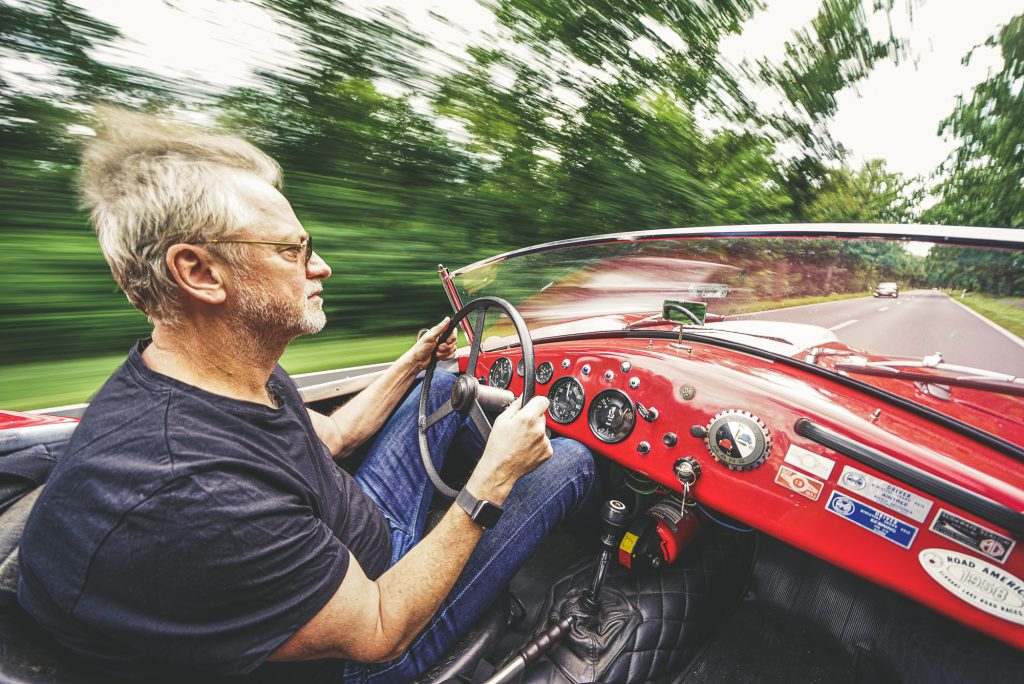 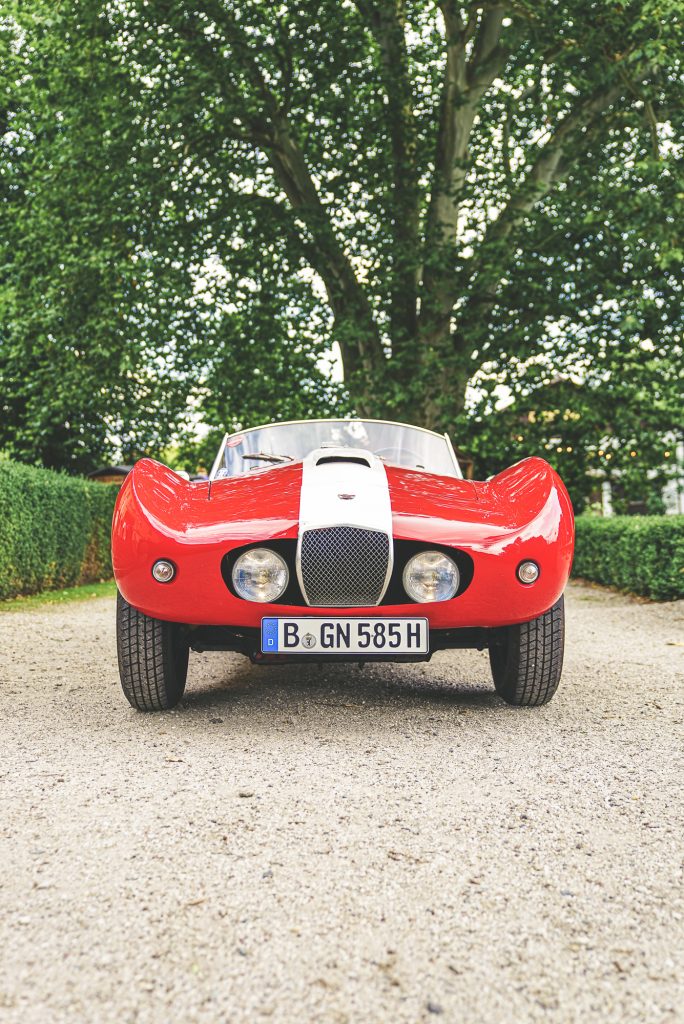 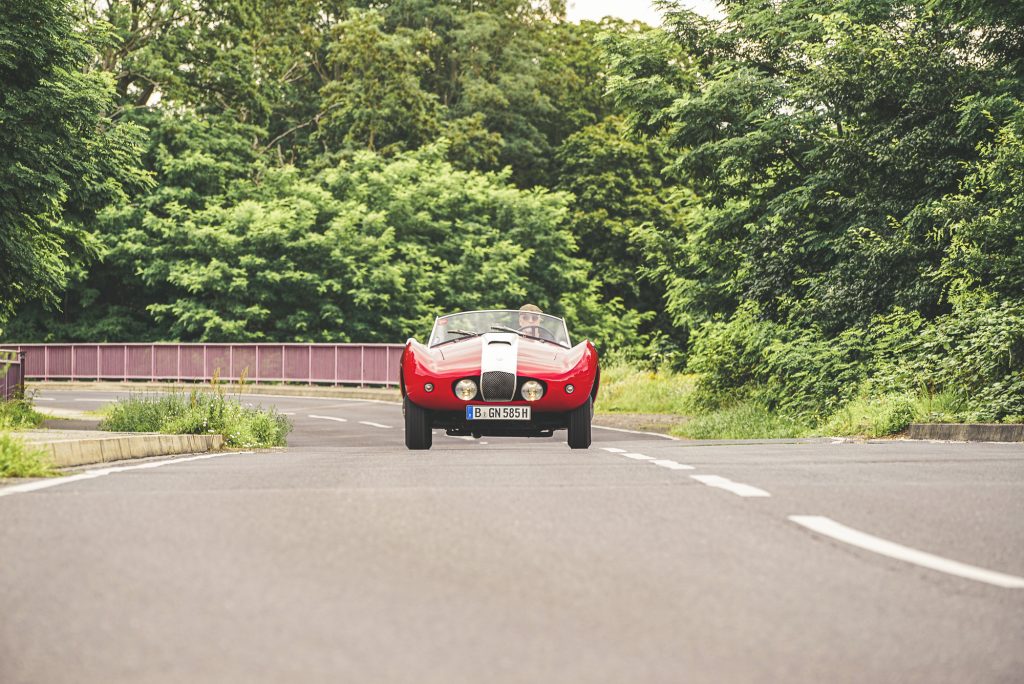 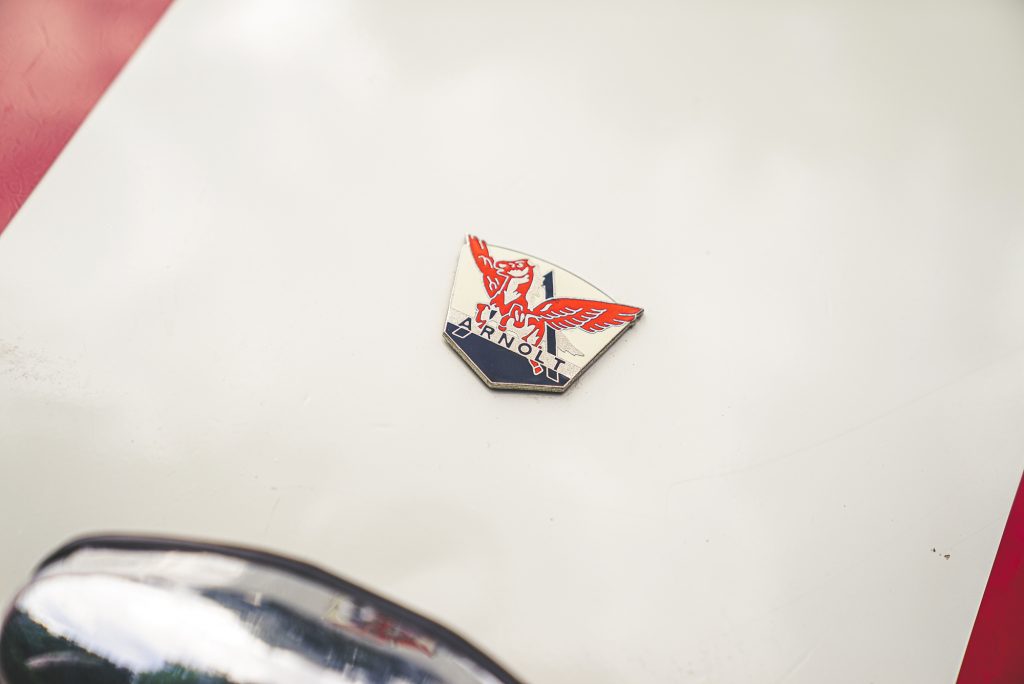 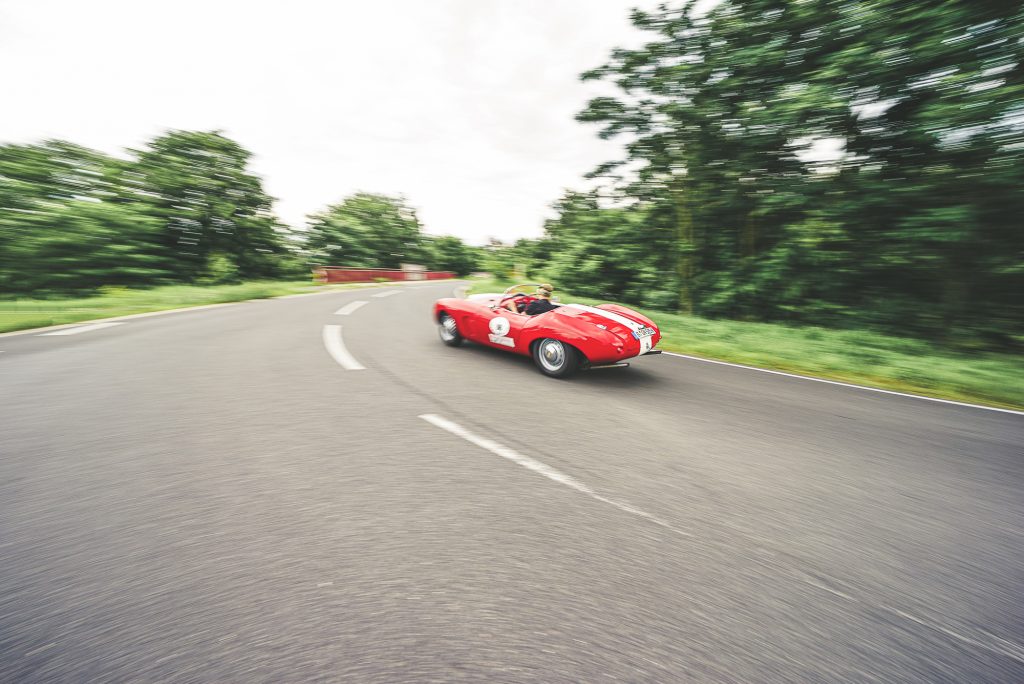 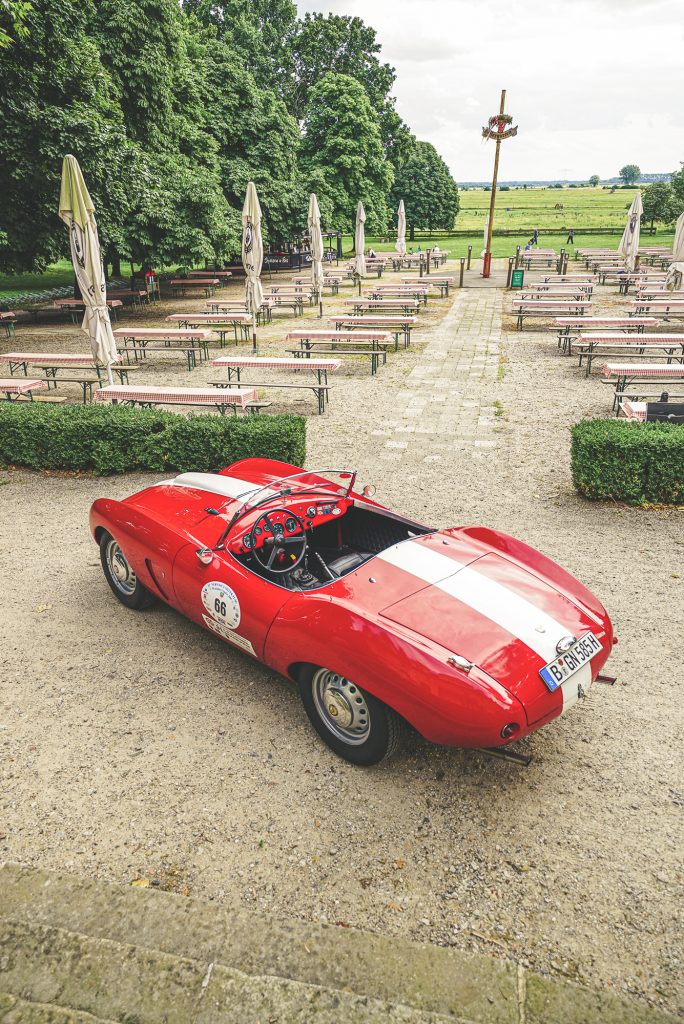 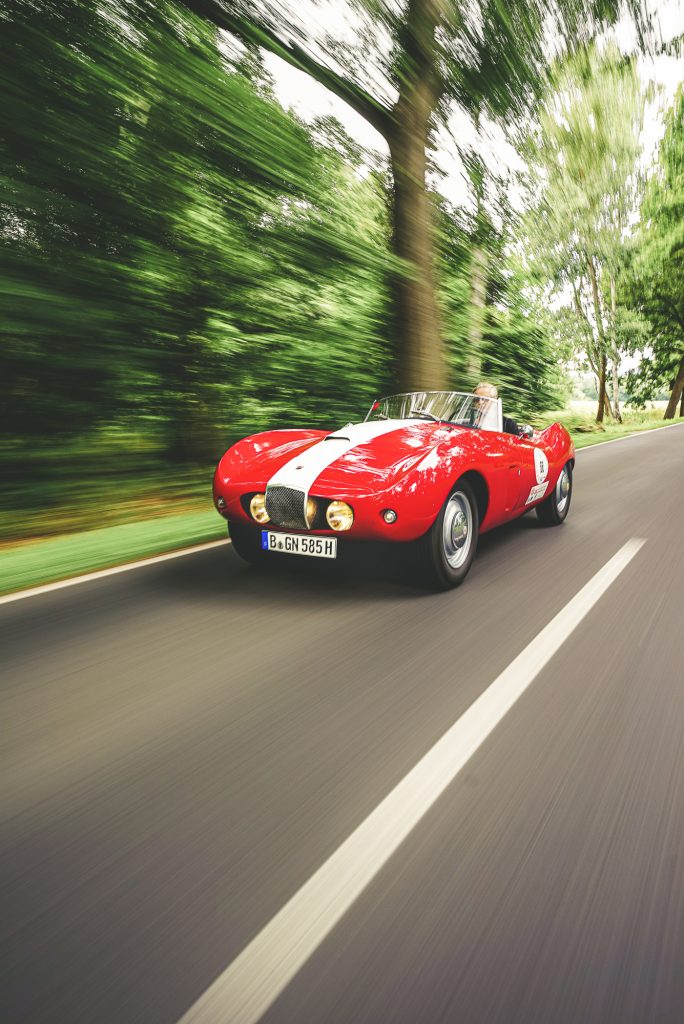 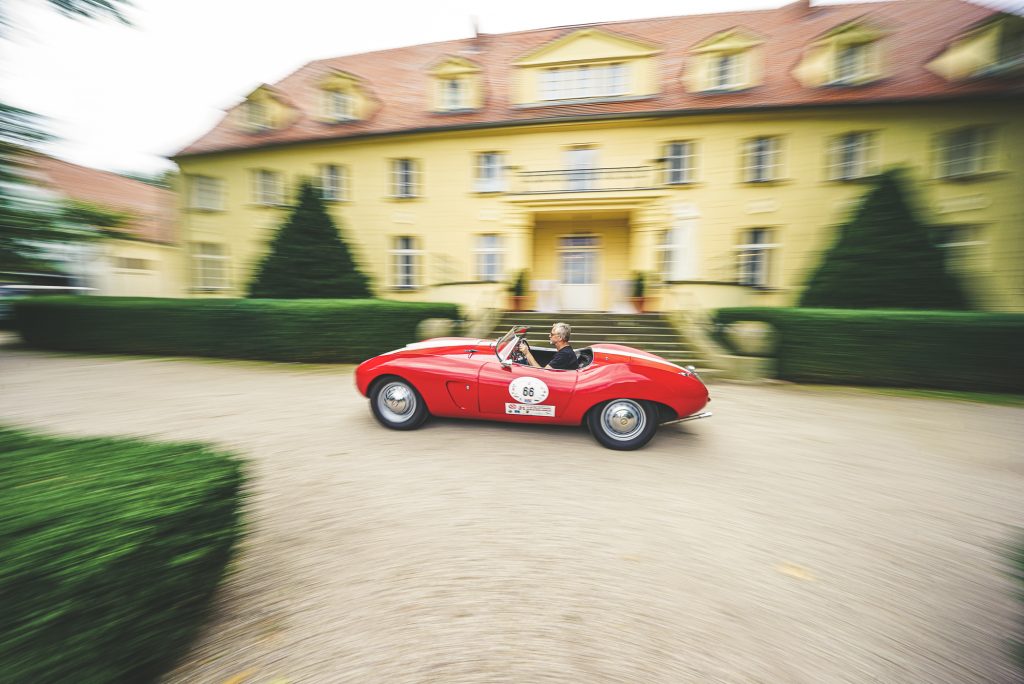 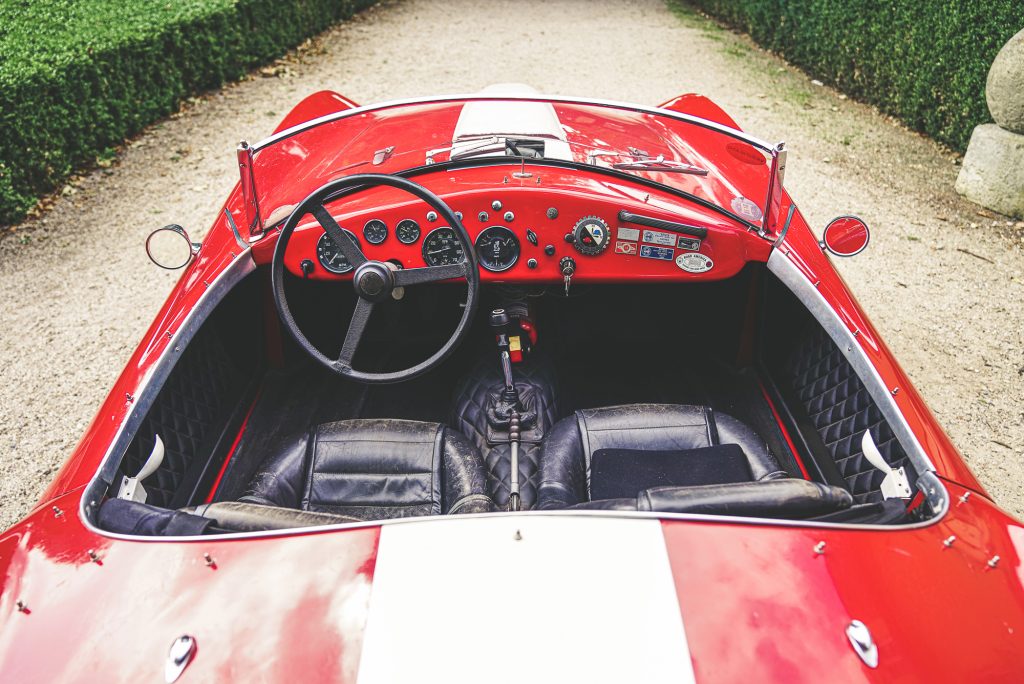 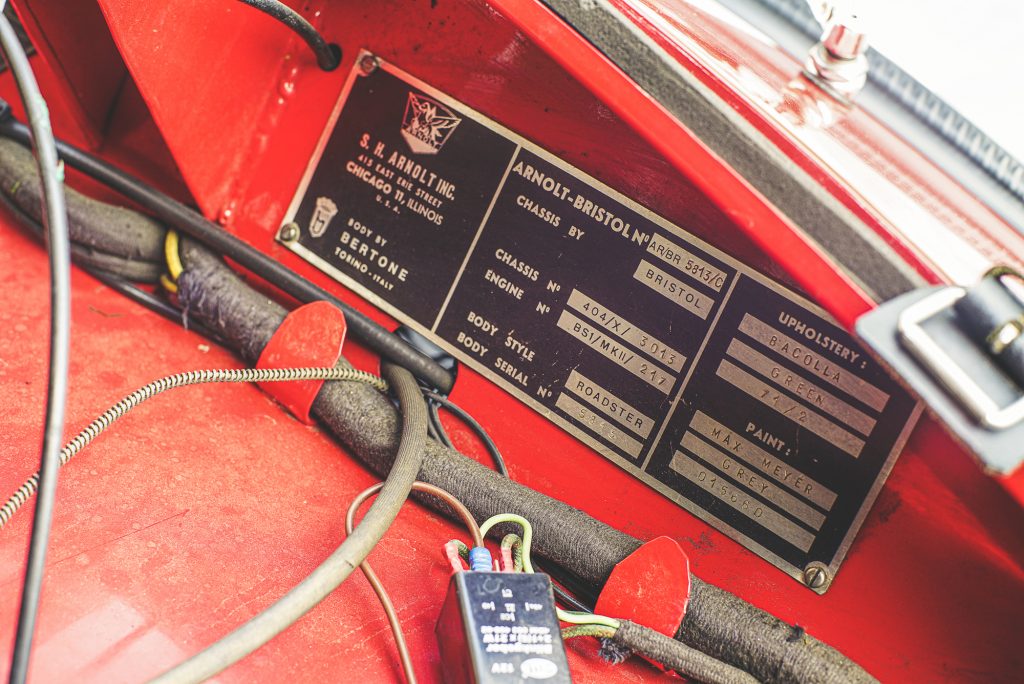 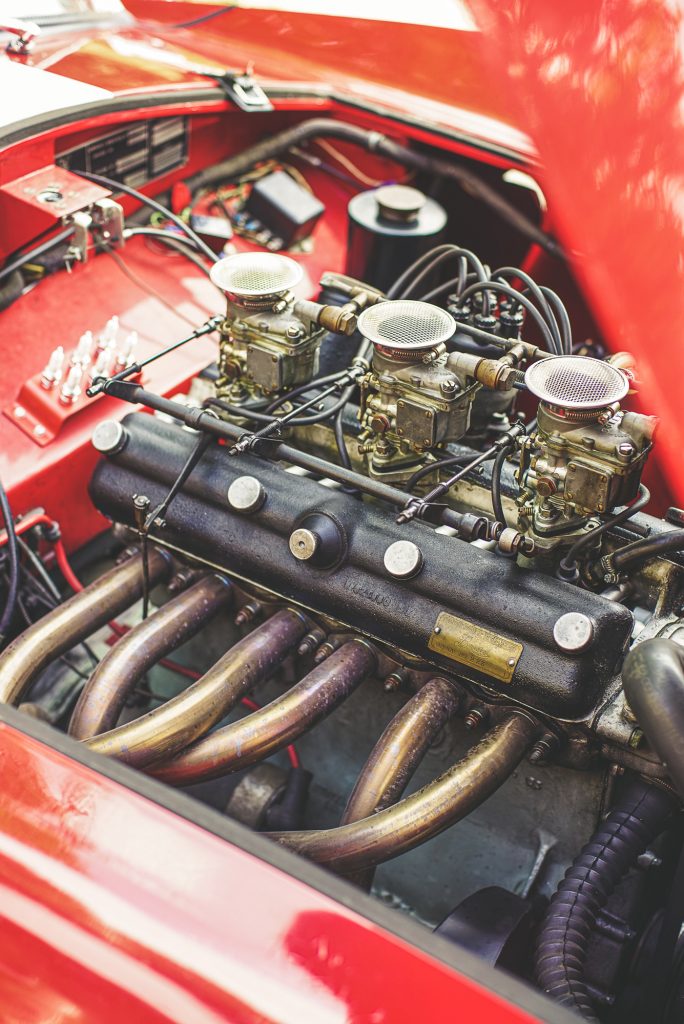 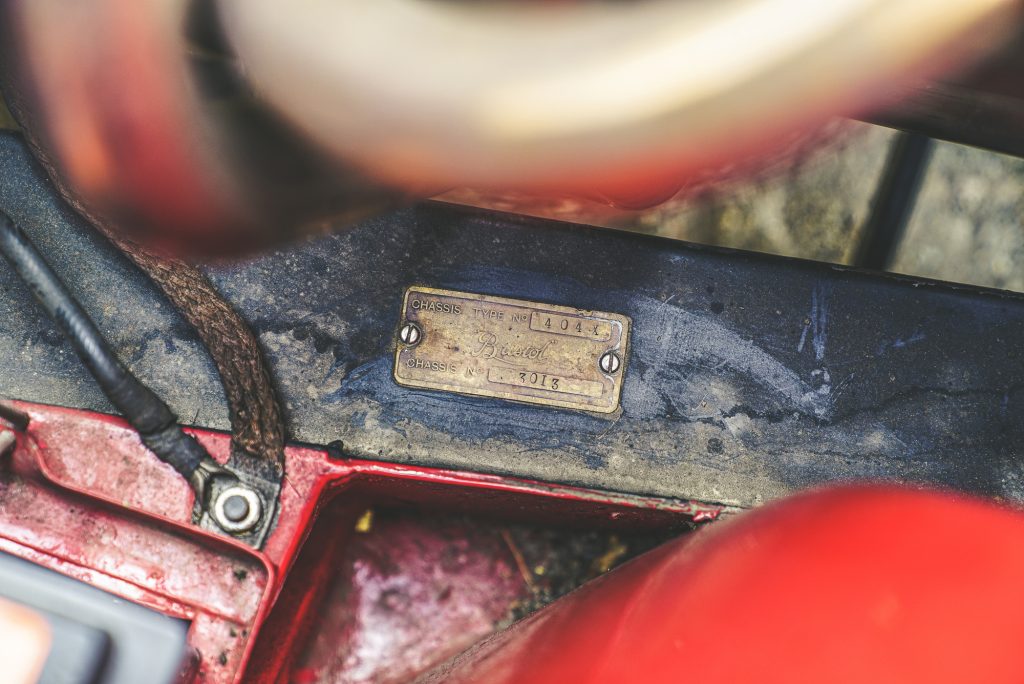 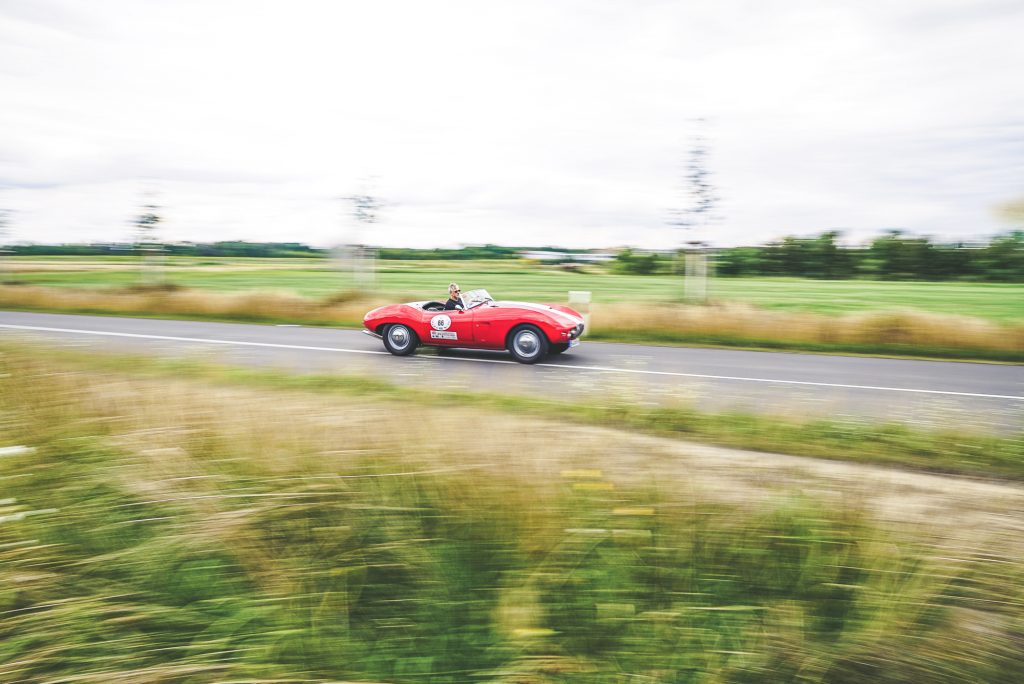 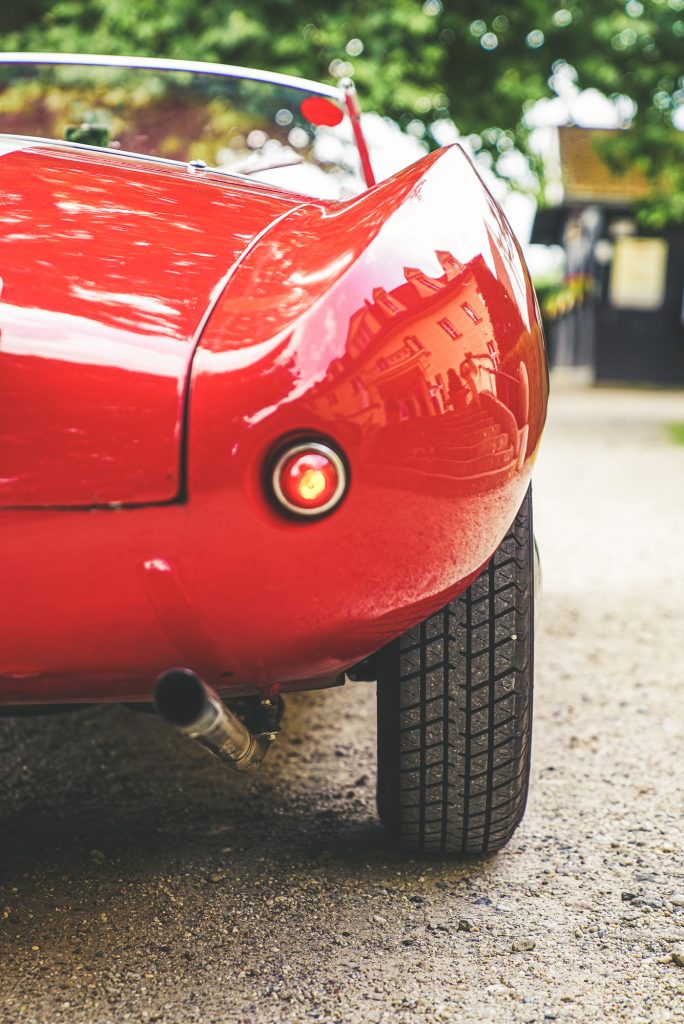 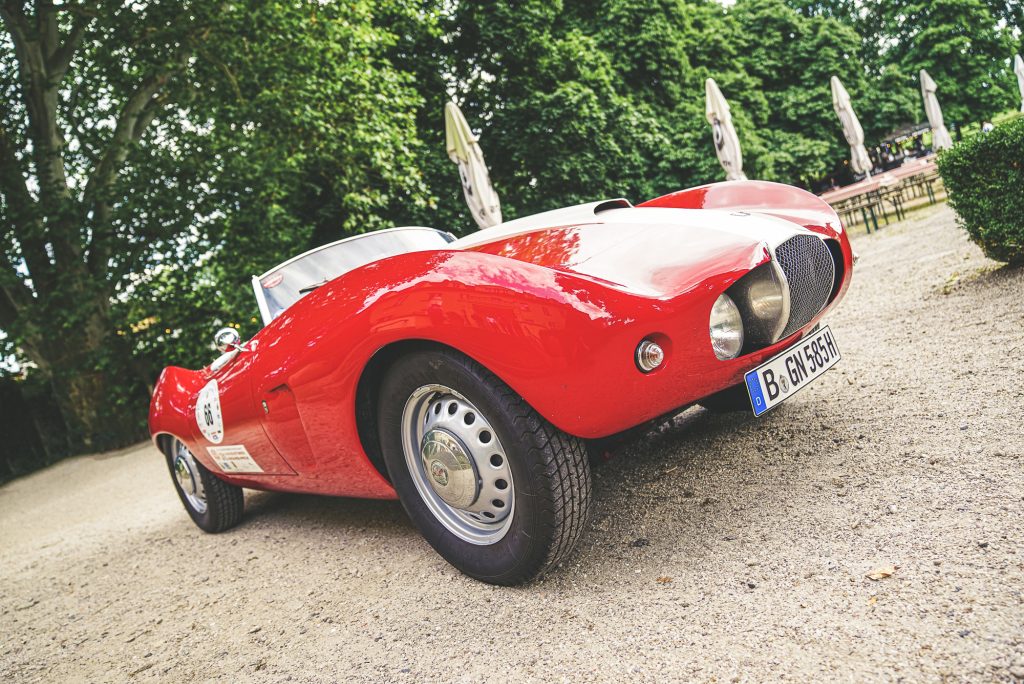 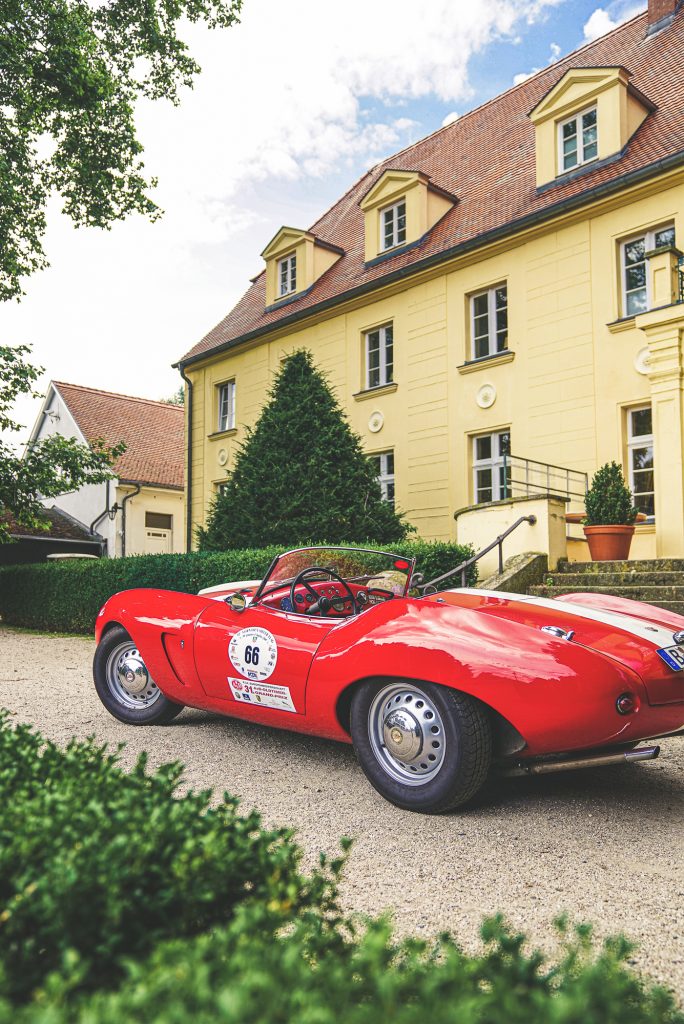 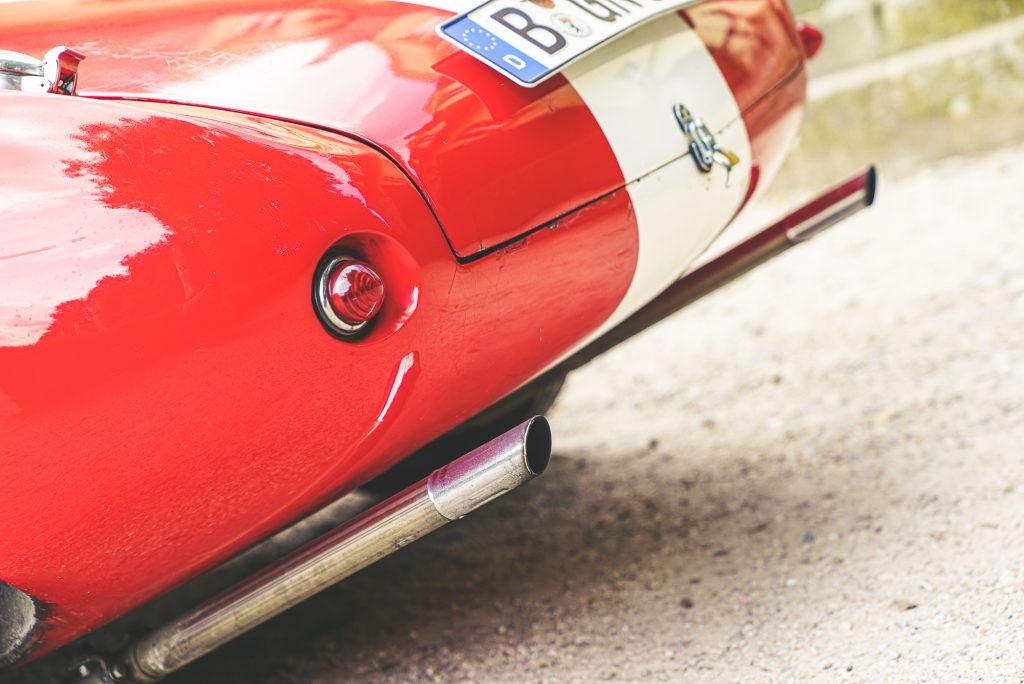 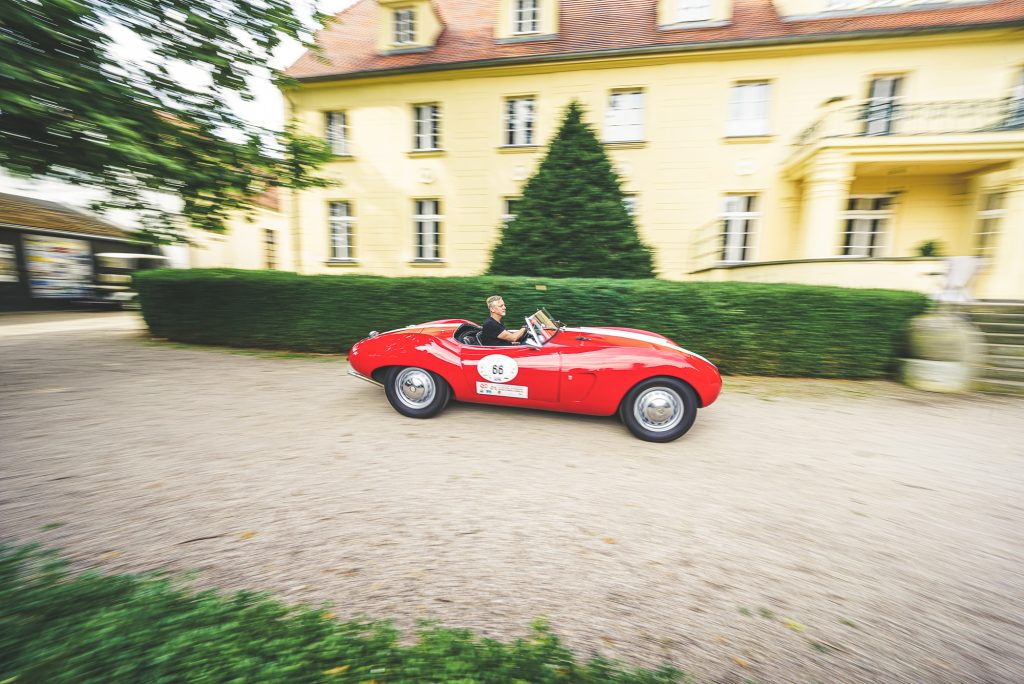 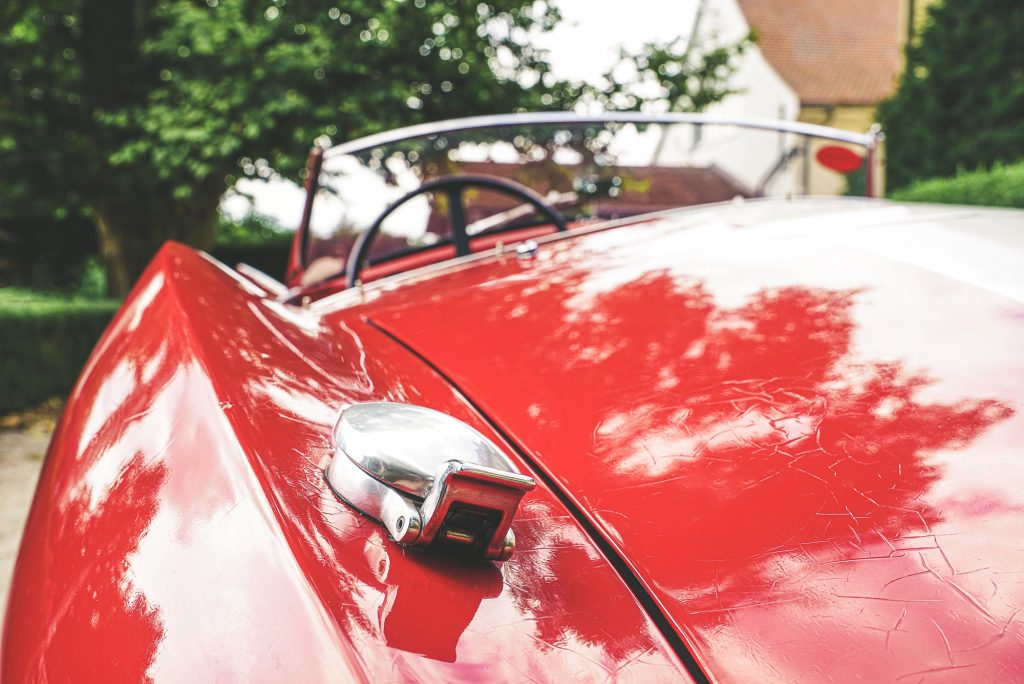 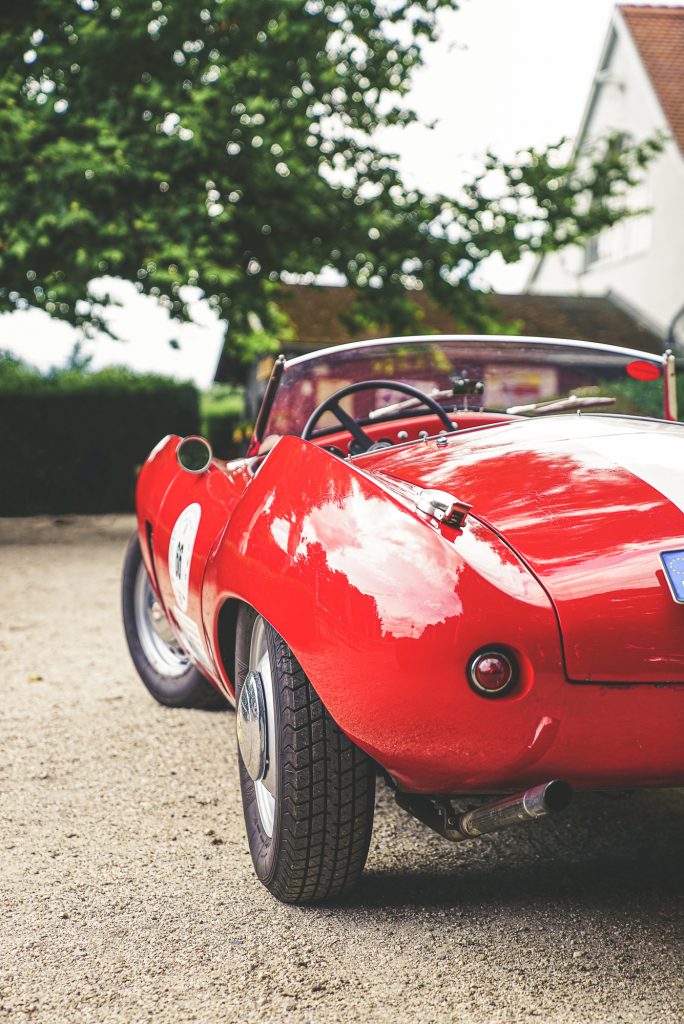 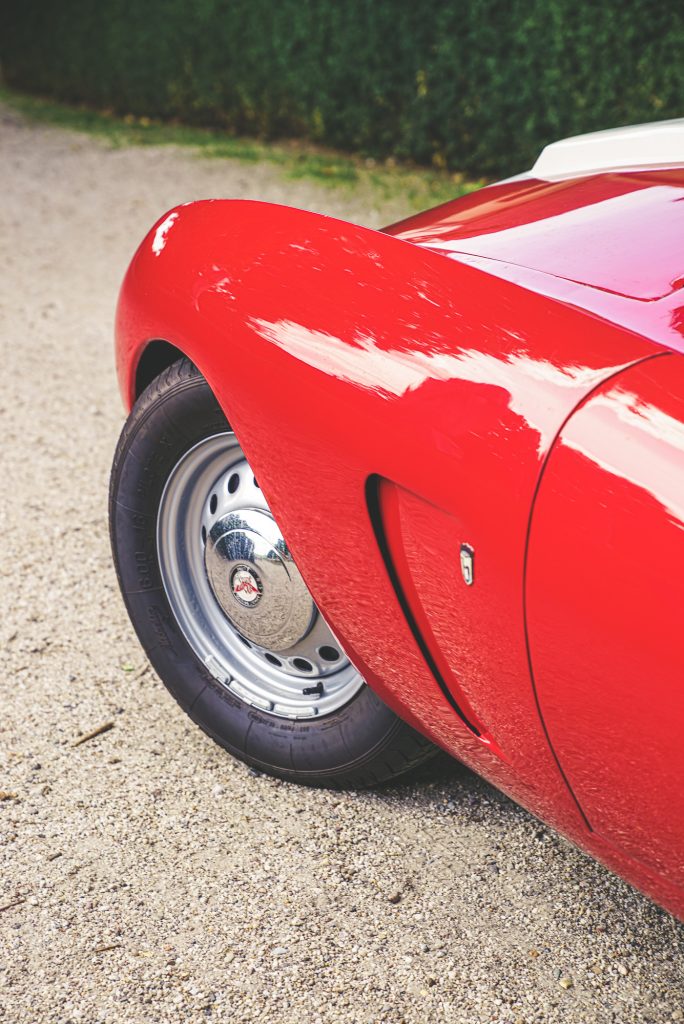