The Fall of The Wall

On November 9th 1989, the Berlin Wall came down. I was only seven years old. Grown up as a lucky child behind the Iron Curtain, not yet brain-washed by the system, I was no political person at all. But I could immediately feel the significance of the moment when my family decided to enter West-Berlin the same night. Of course, we had never been there before. A double-decker bus picked us up from the motorway. Like many others, we parked our “exclusive” Dacia, a Romanian version of the Renault 16, in the woods surrounding the border post. Wartburgs, Trabants and pine trees, up to the horizon. There was a promising new world out there.

Seeing the charming lights of Kurfürstendamm at midnight, overcrowded by a mass of stunned GDR citizens, was very impressive. I still have pictures from these moments in my mind. Luckily, 1989 was a turning point of my life. Because I don´t want to imagine what would have happened to me without the reunion of Eastern and Western Germany. Different friends, different job, different mindset, different cars and bikes. Very different, indeed.

So celebrating the 30th anniversary of this meaningful event with a classic car trip for Oldtimer Markt, along the former wall which parted Berlin more than 28 years, evoked many emotions. To me, all of them are good. 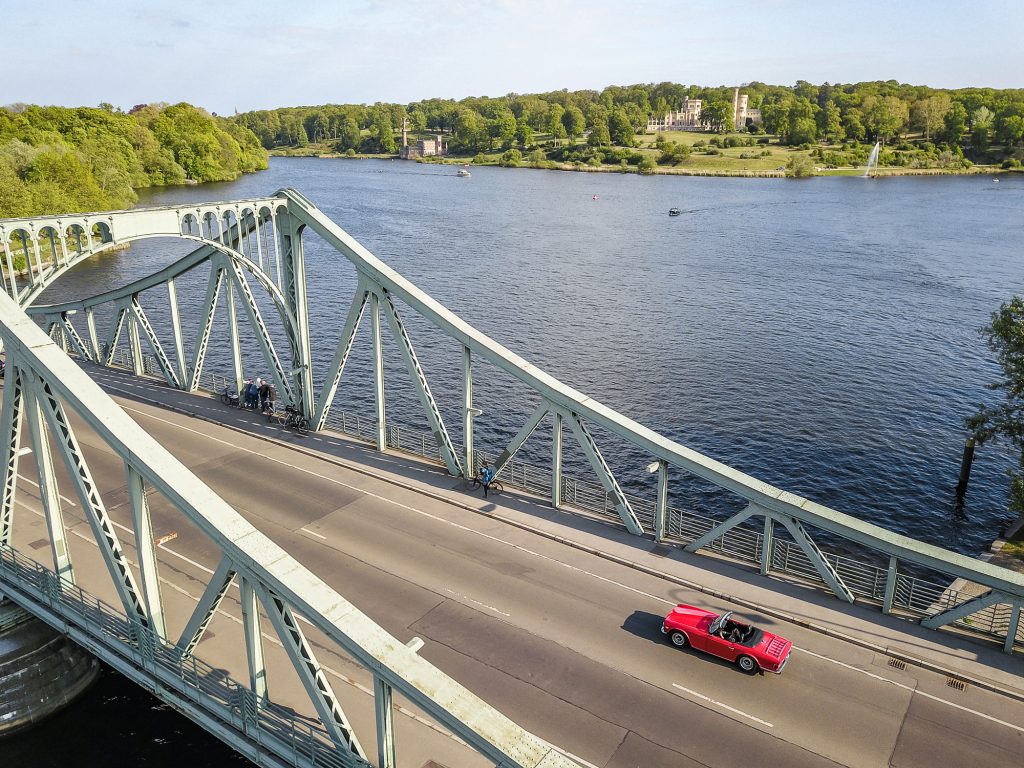 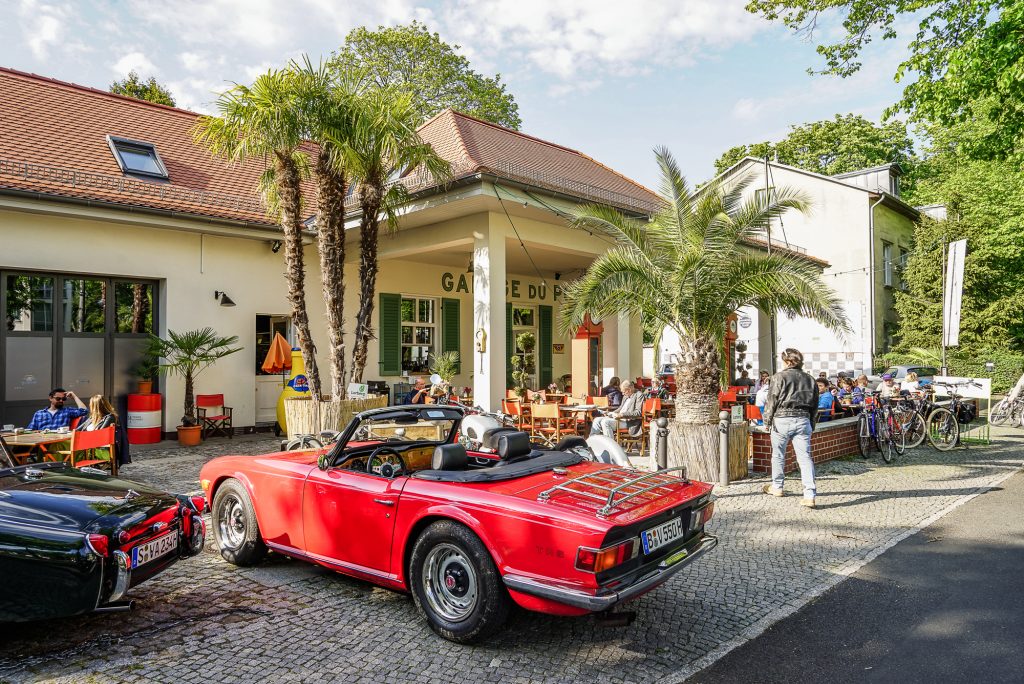 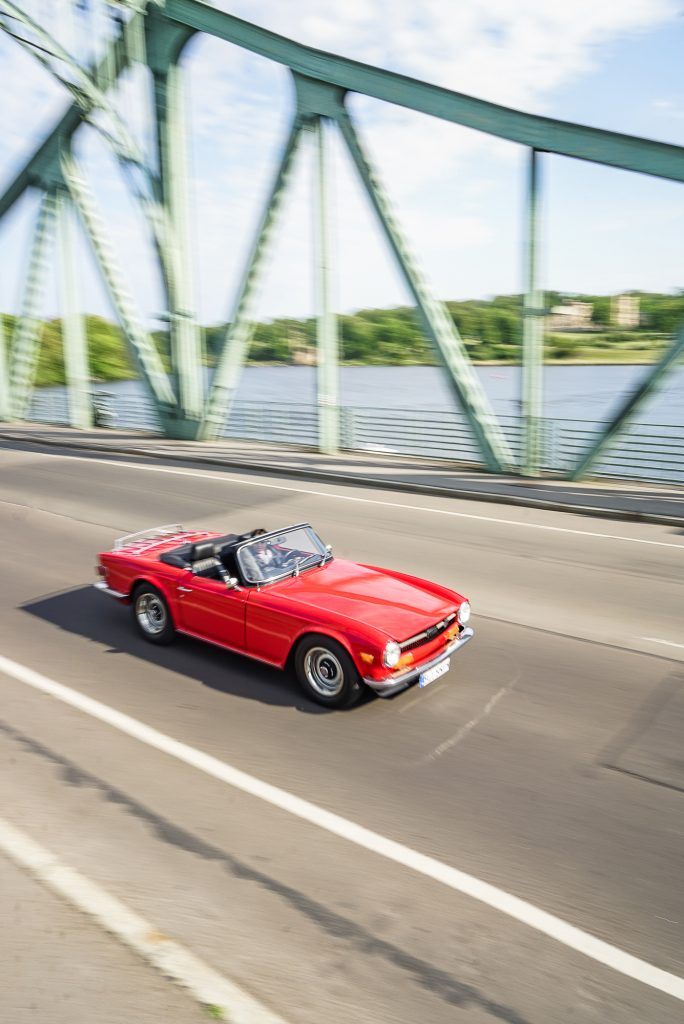 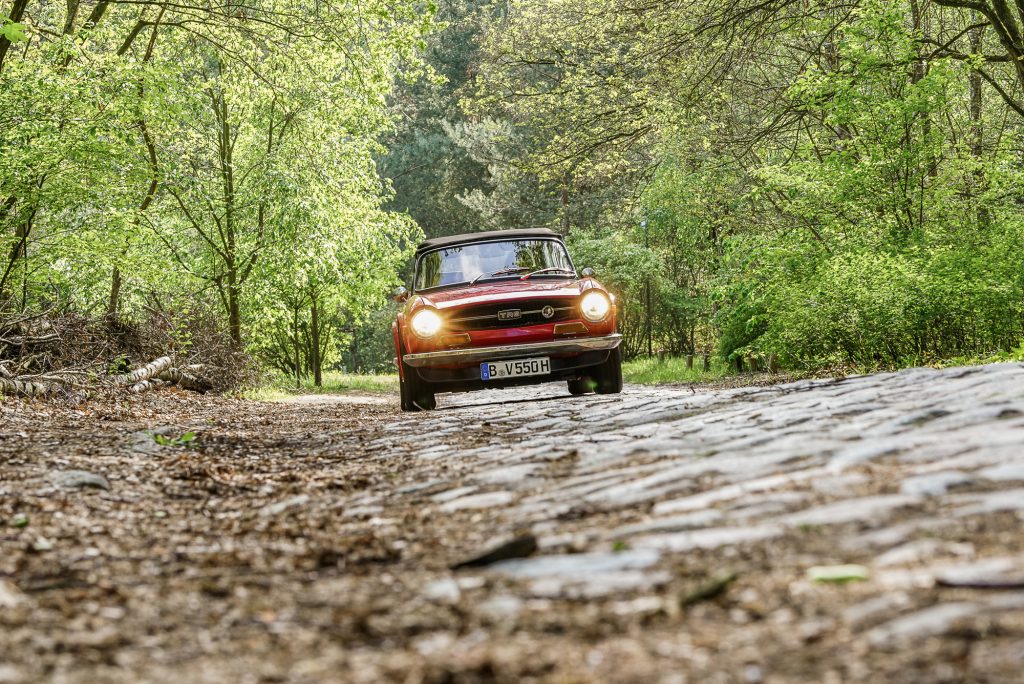 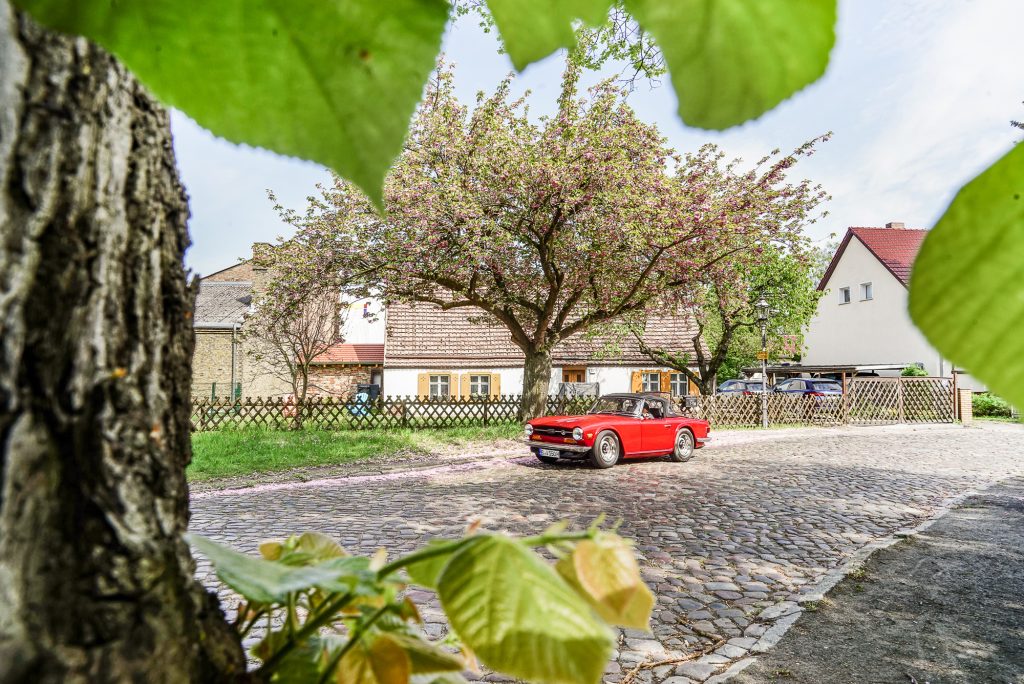 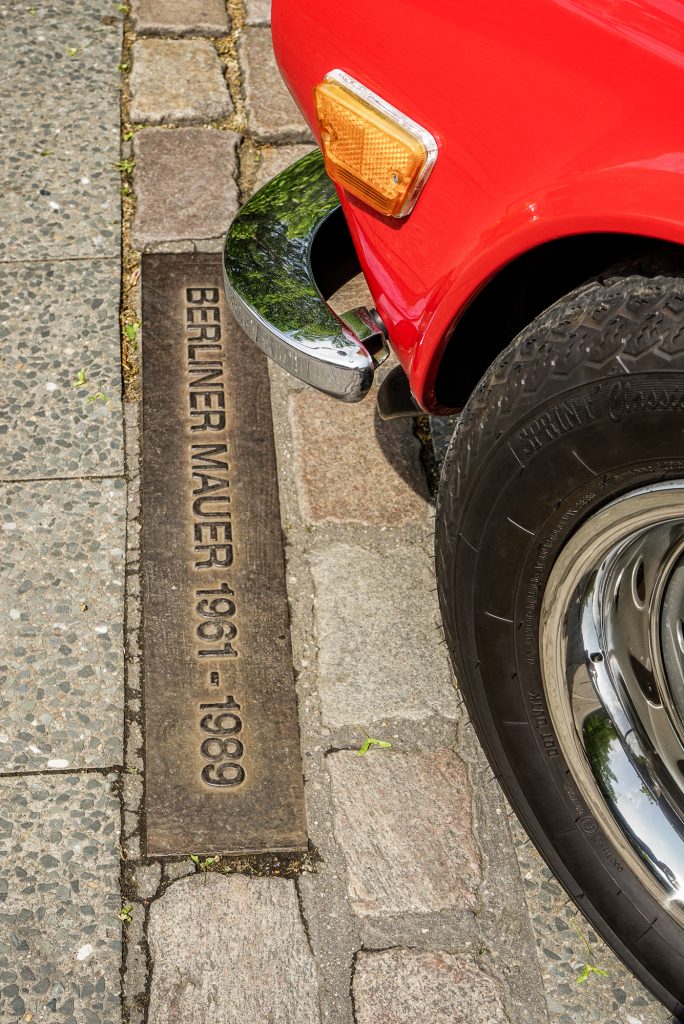 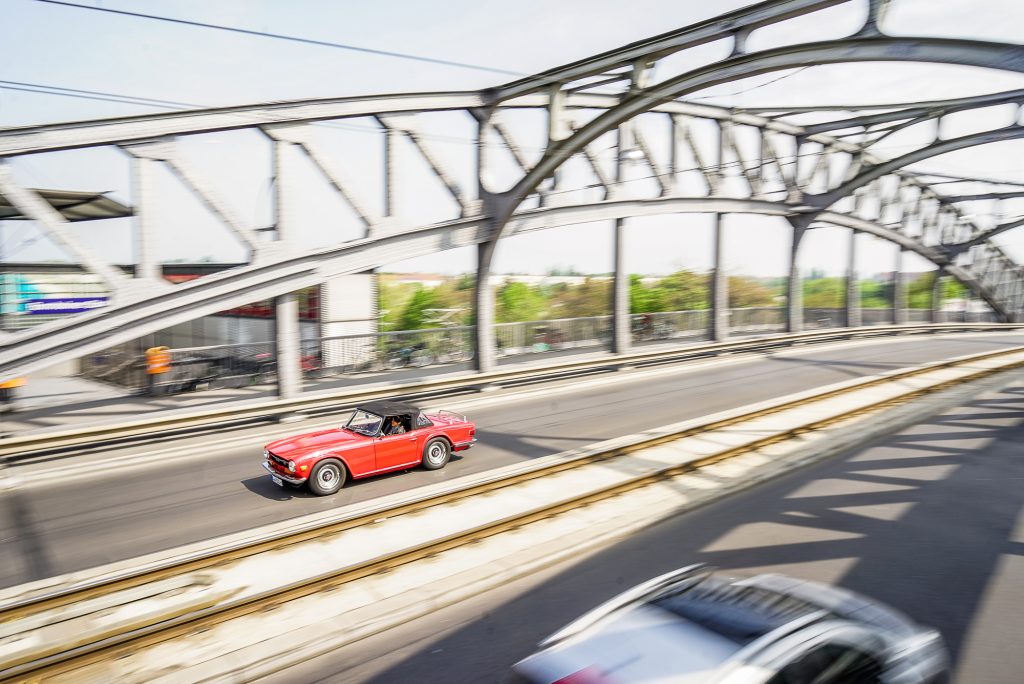 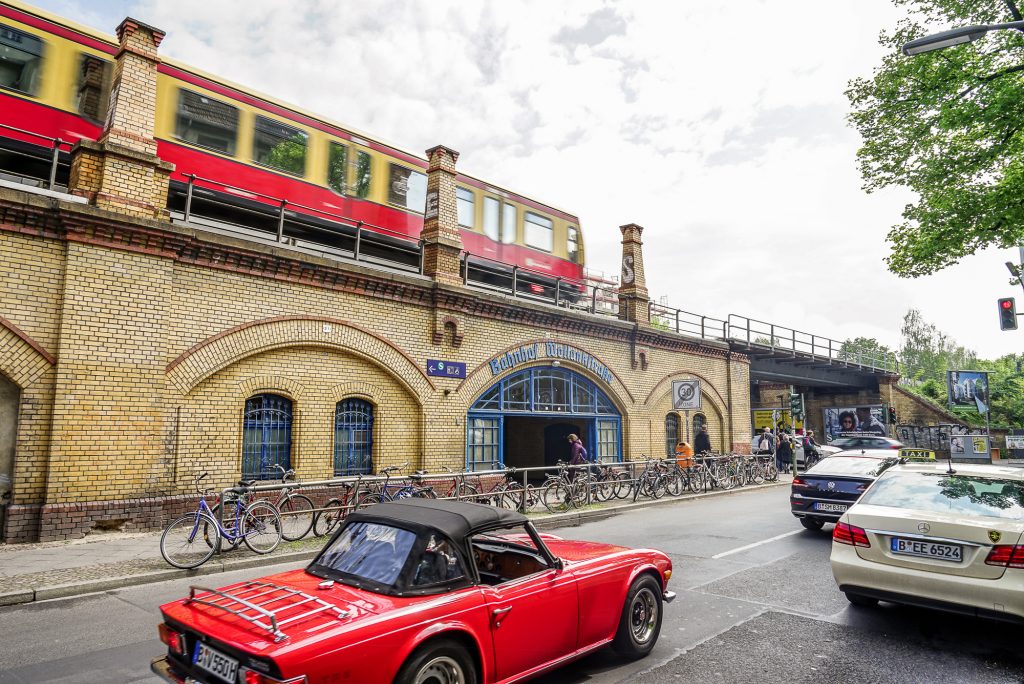 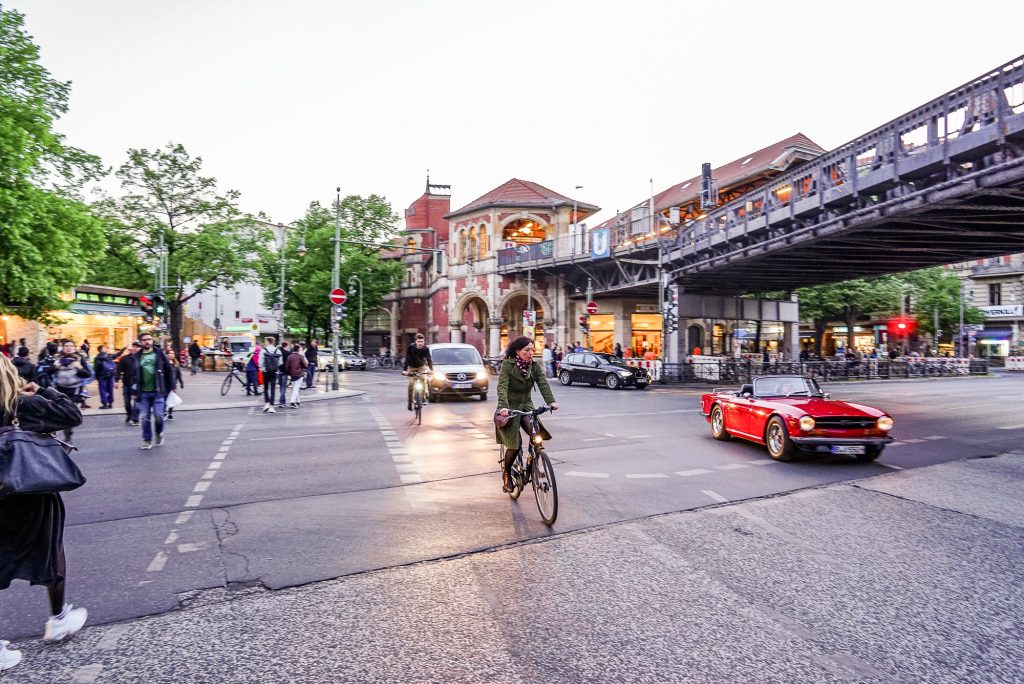 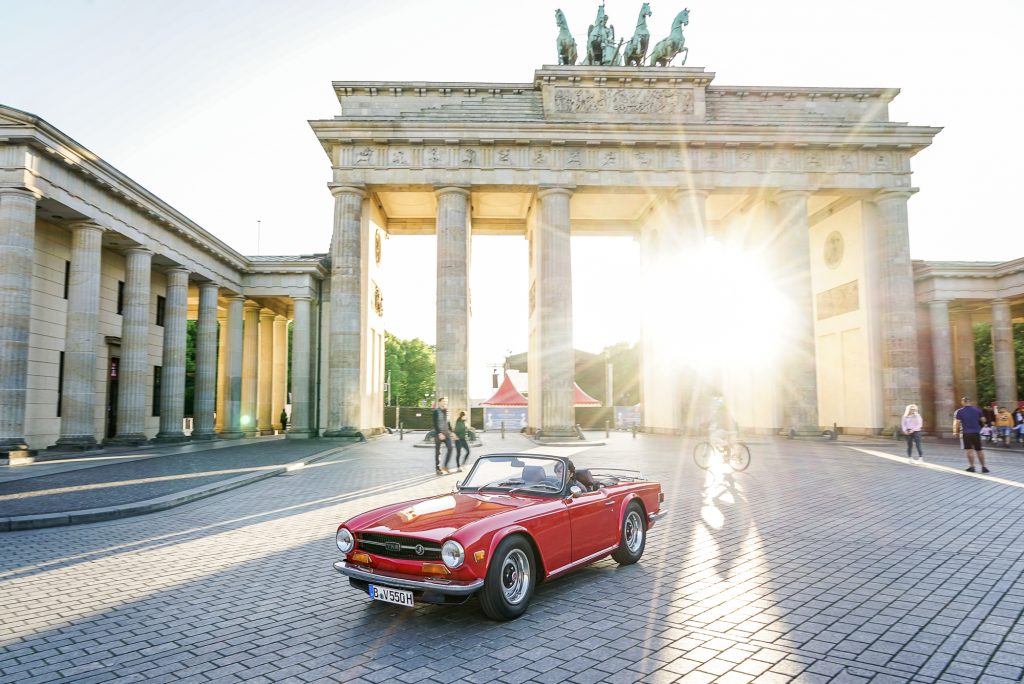 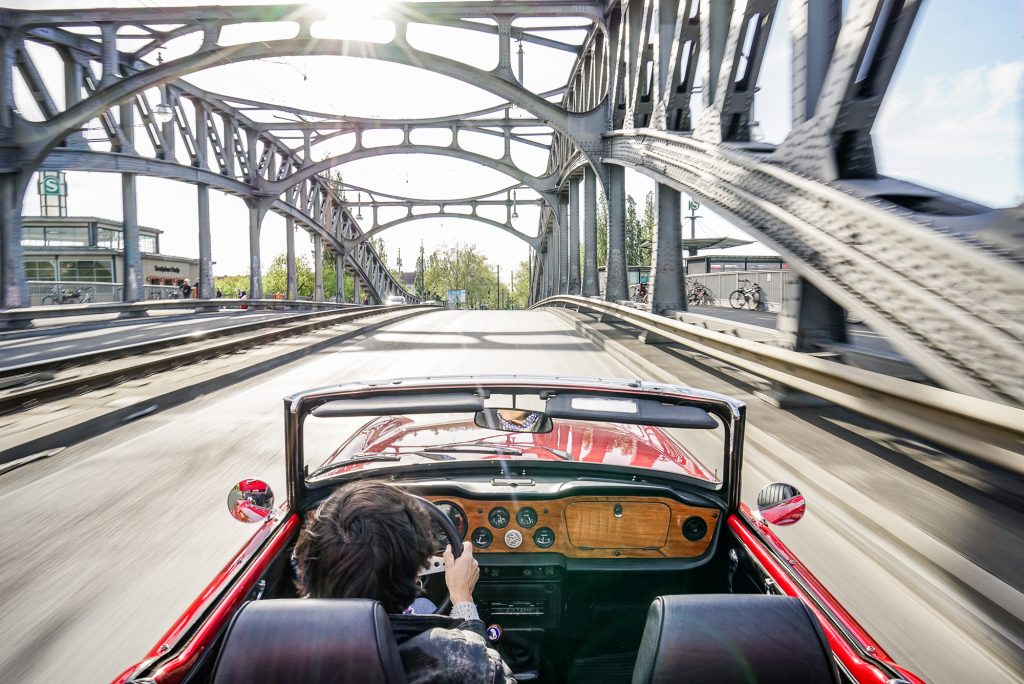 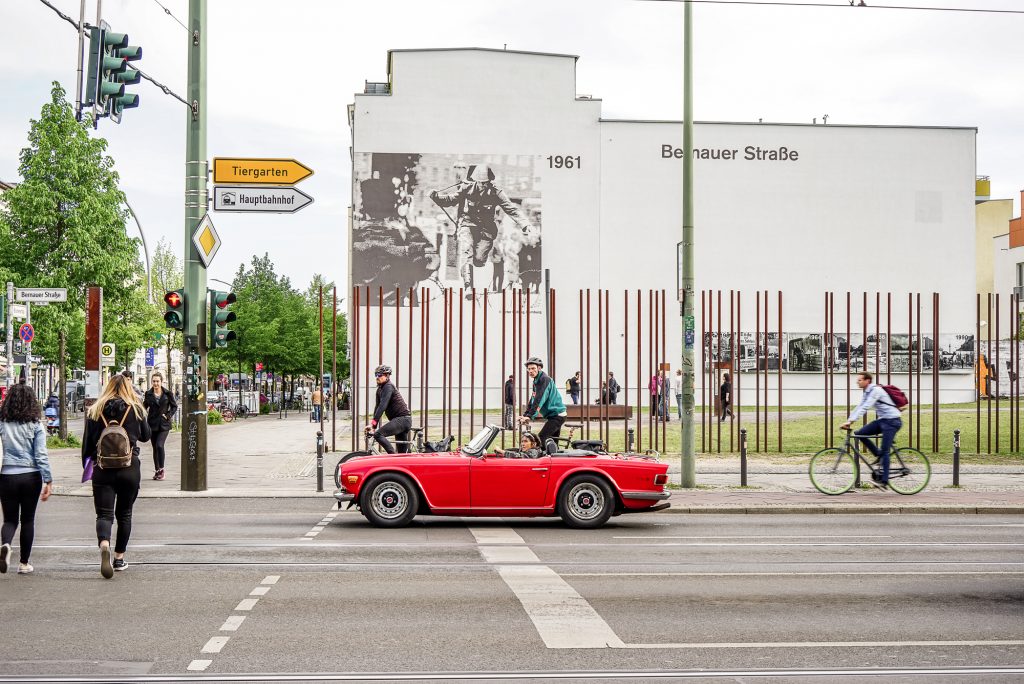 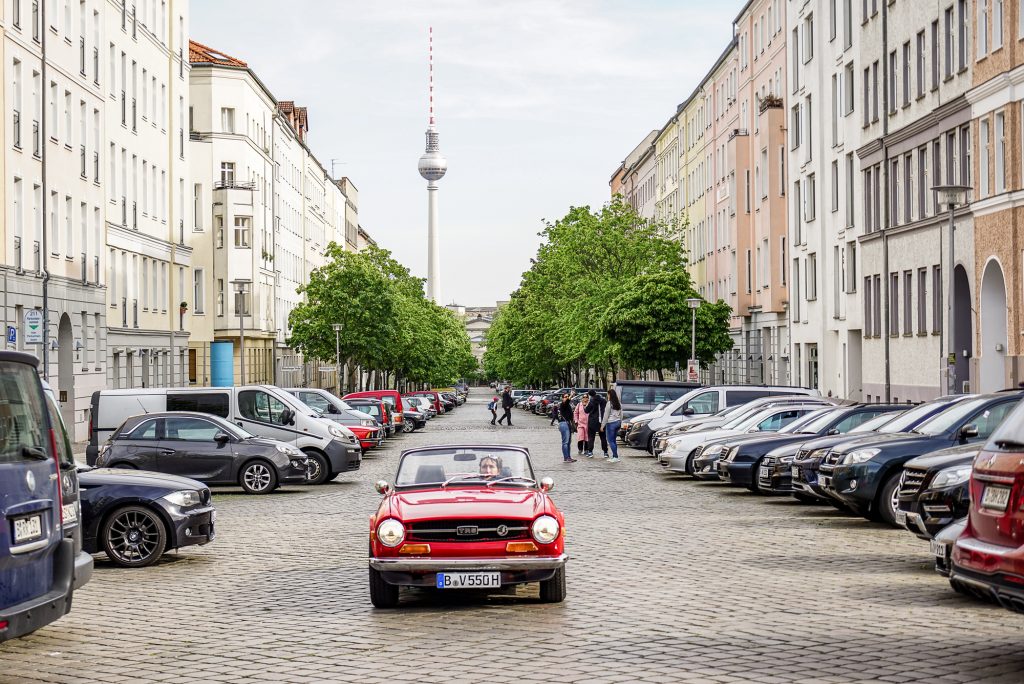 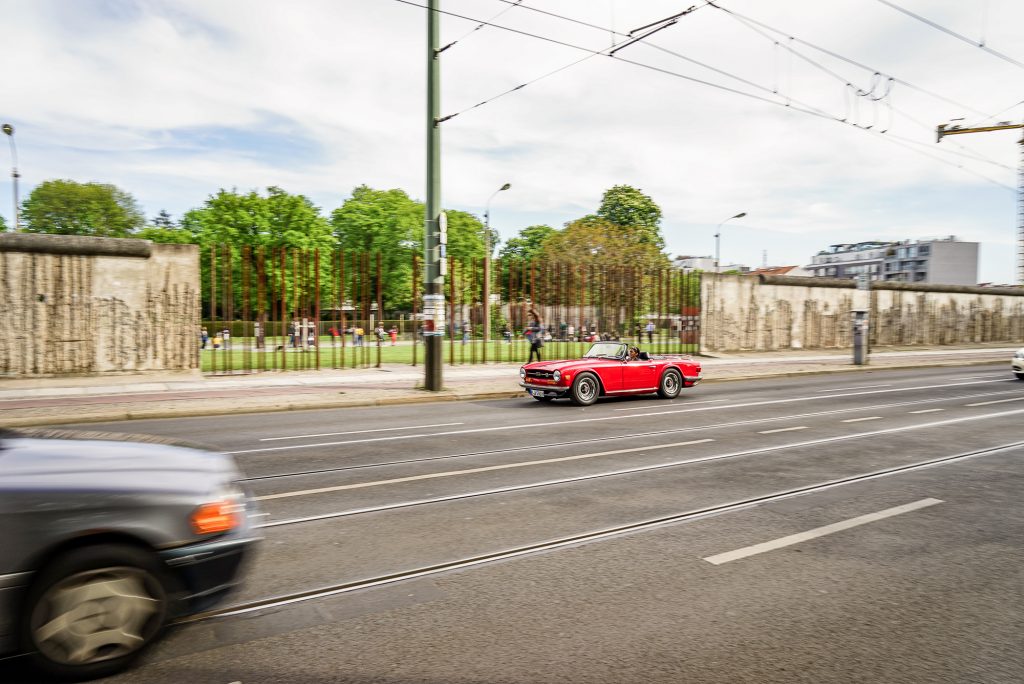 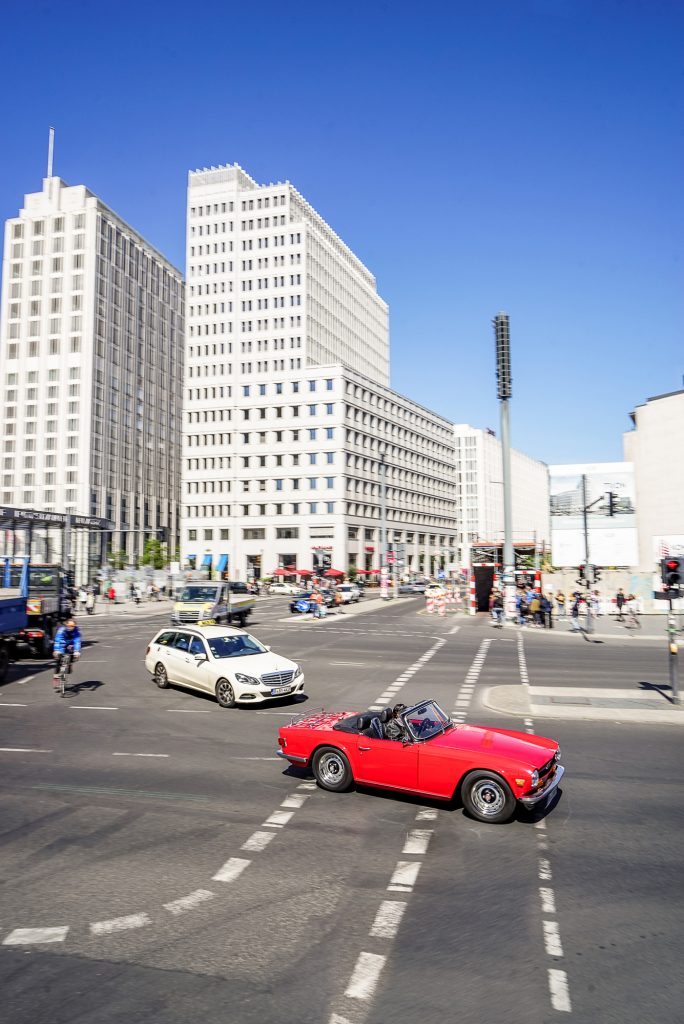 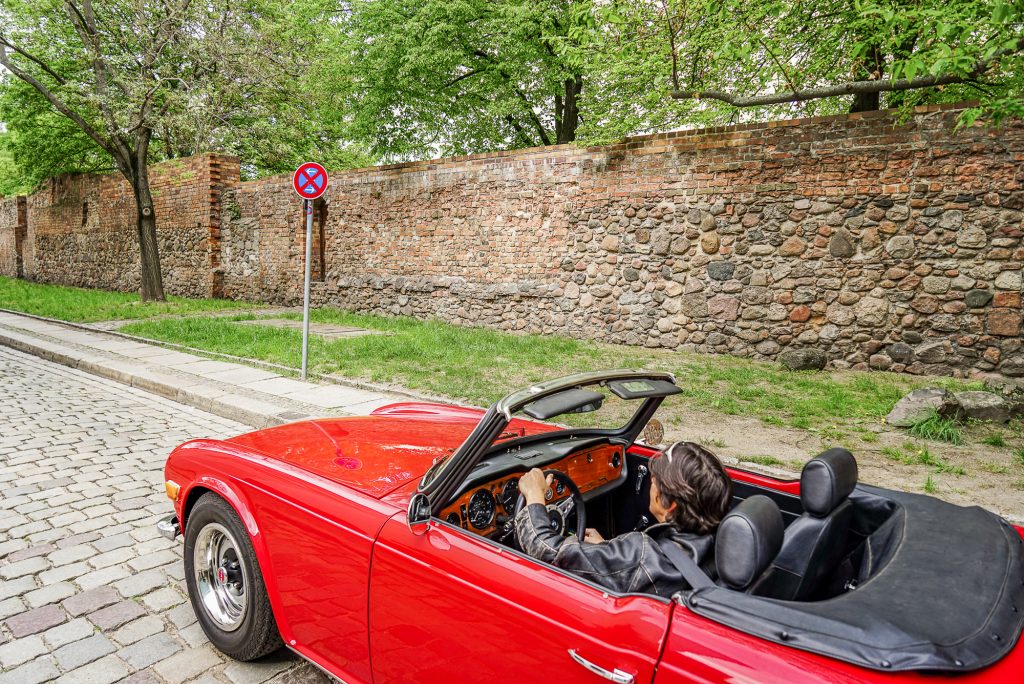 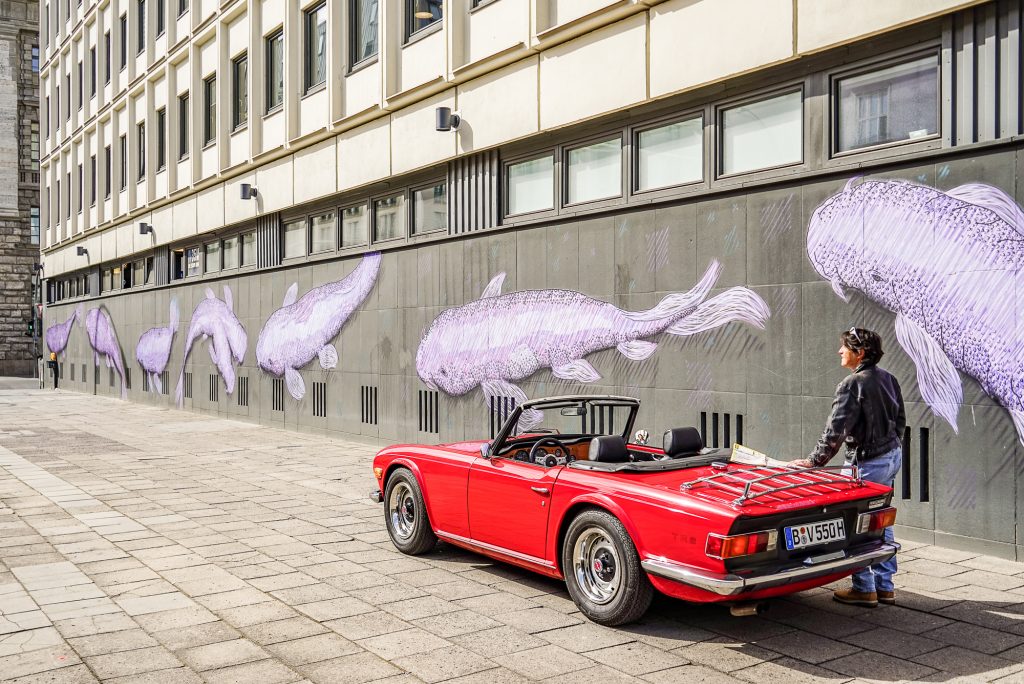 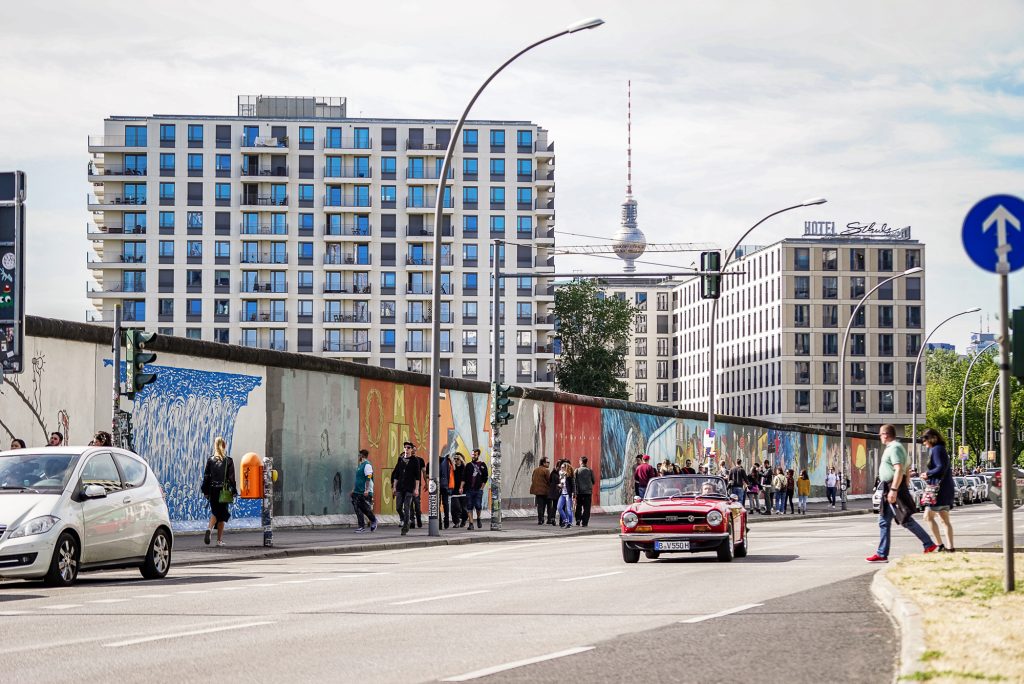 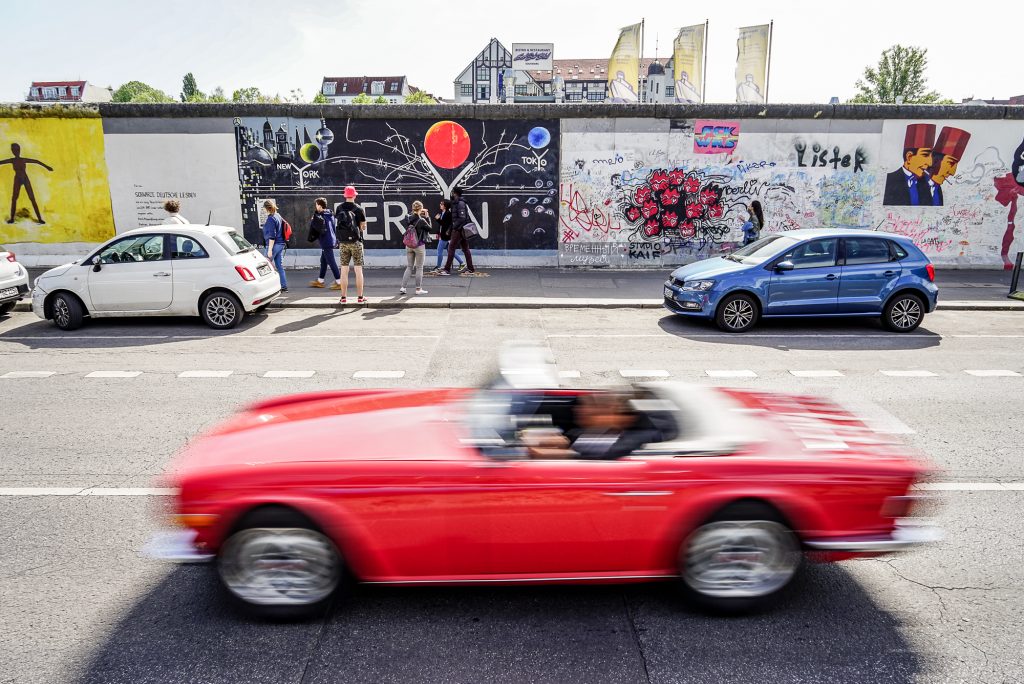 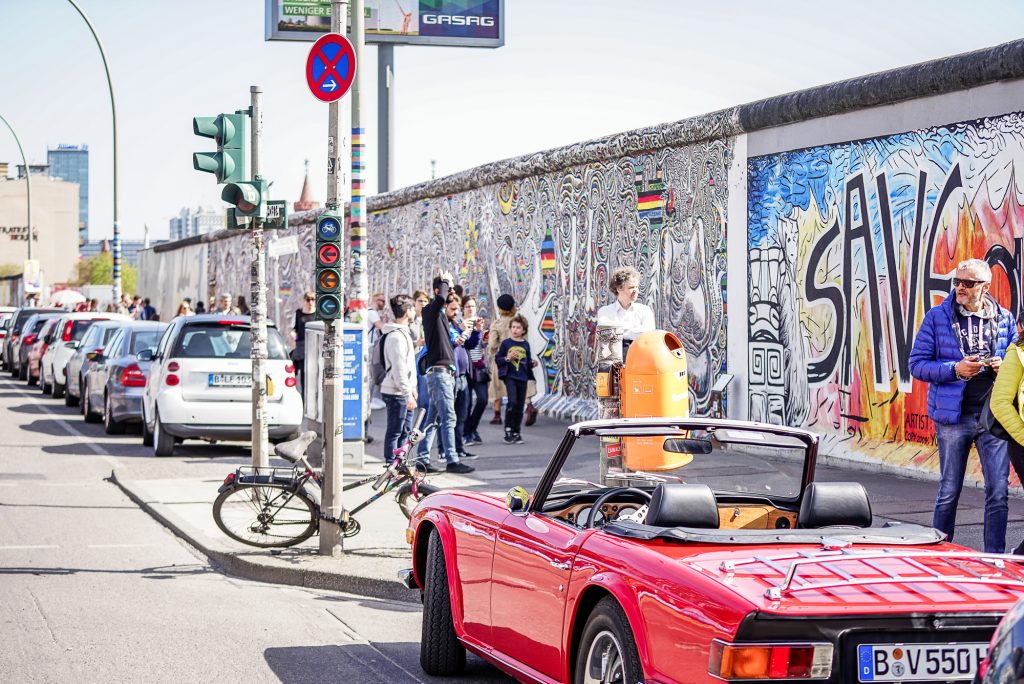 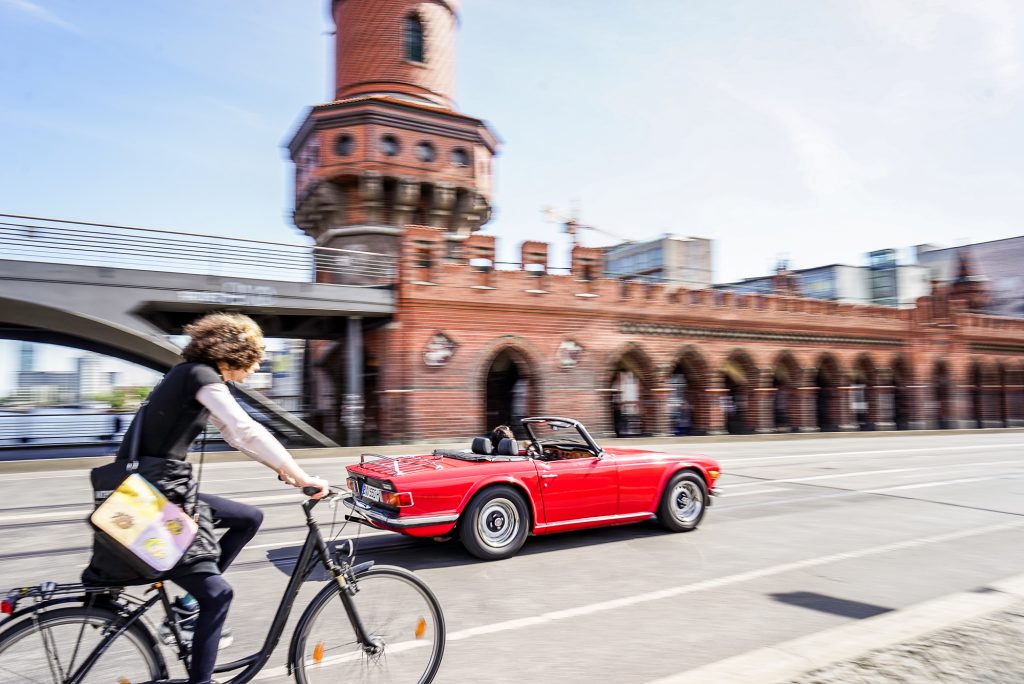 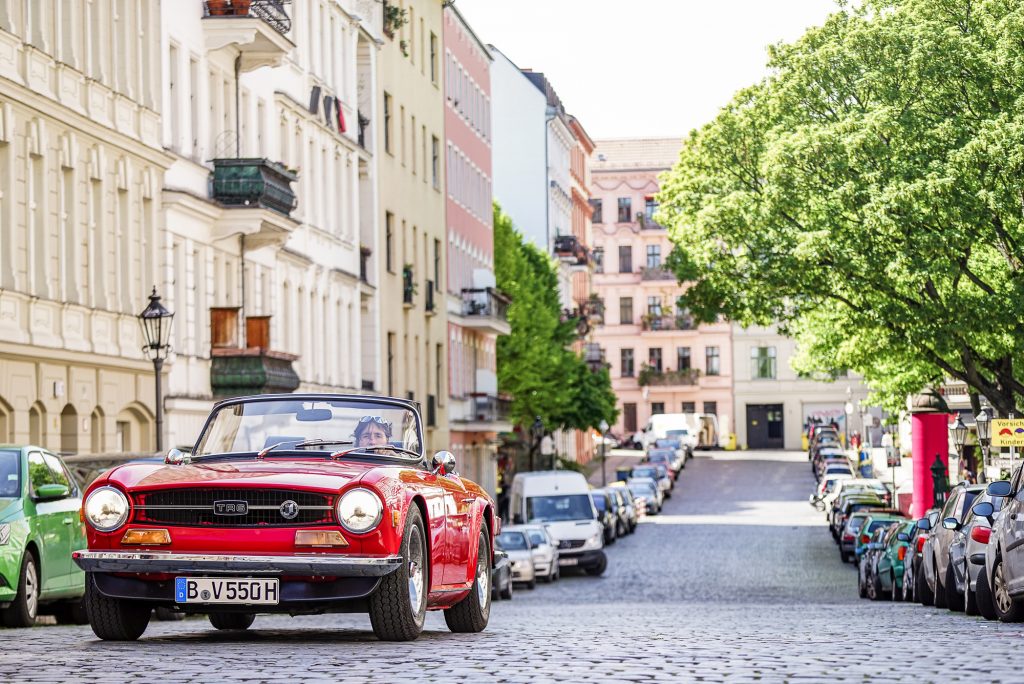 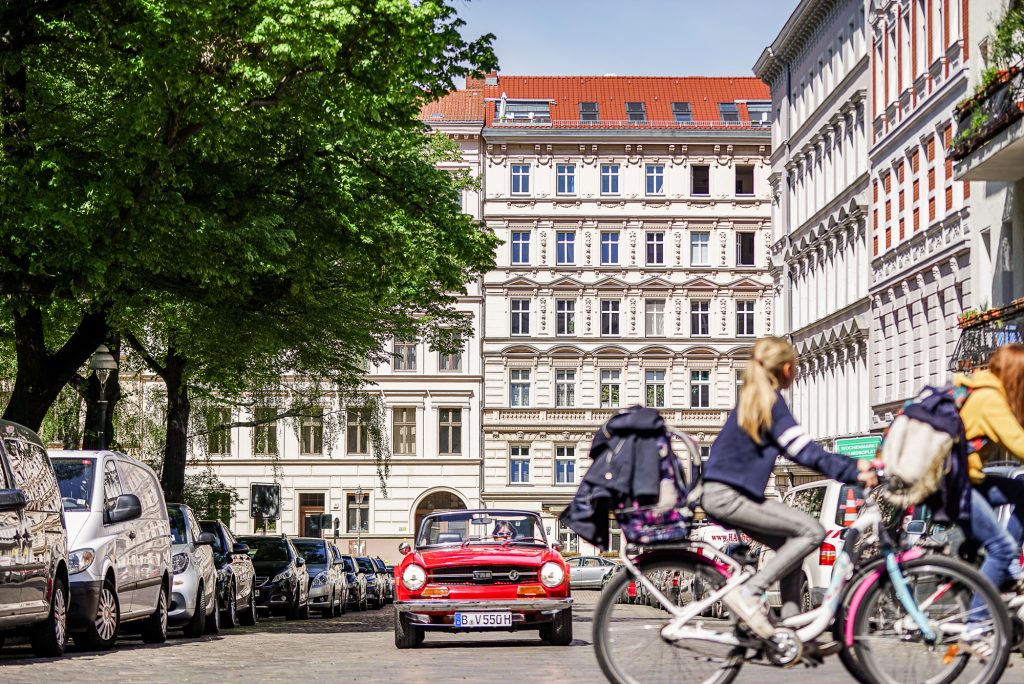 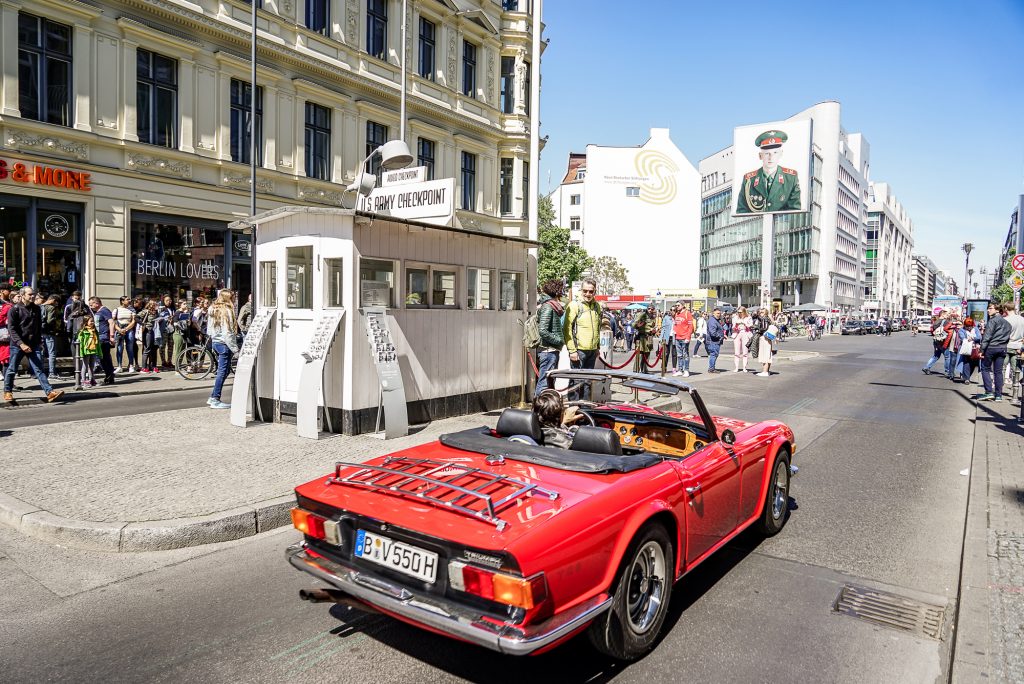