Ready for the Future

The BMW E36 is a milestone in the automotive world, perhaps the most successful 3-Series ever built. But it hasn’t reached the status of the E30 yet. That’s why the 328 Ci you see here is a relatively rare sight these days. Even more so when you look into the history of this particular car, which I photographed for Motor Klassik.

Barbara Groth ordered the car for a whopping 76.792,45 DM back in the days. A whole lot of money! But she was the cliché of a power woman in the 90s. So the car had to represent her role as a leading political journalist and TV station boss – but in a discreet way. So the Beemer came as an Auto, in a calm dark red, with black leather, telephone and CD player.

Barely impressed by 215.000 kilometers on German motorways and in Berlin city traffic, the car has now found a new home. And is sure to become a treasured classic. 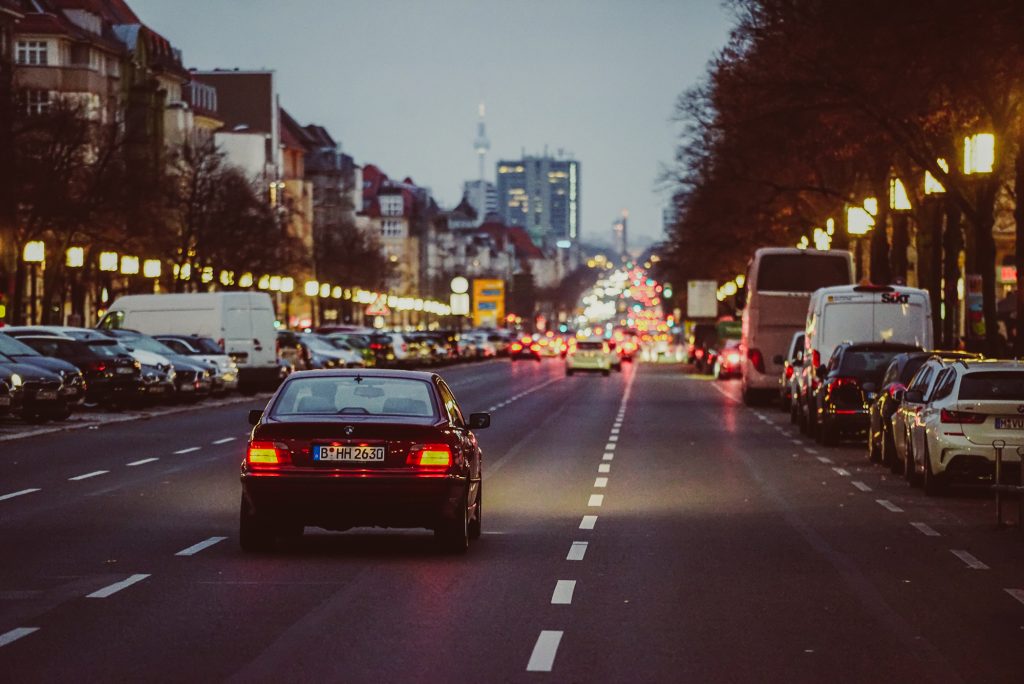 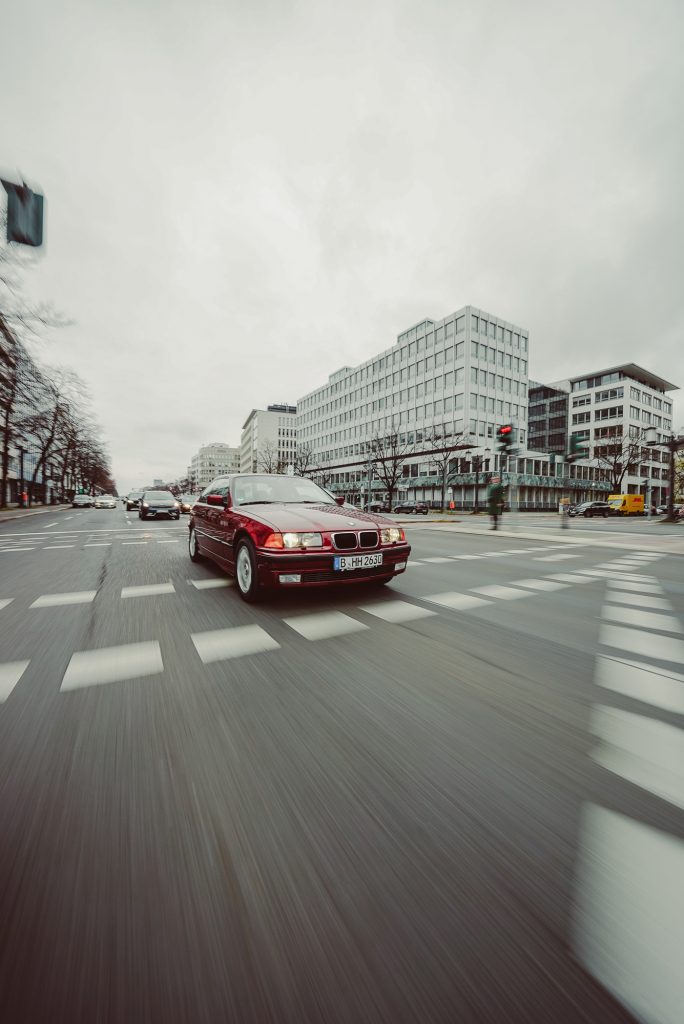 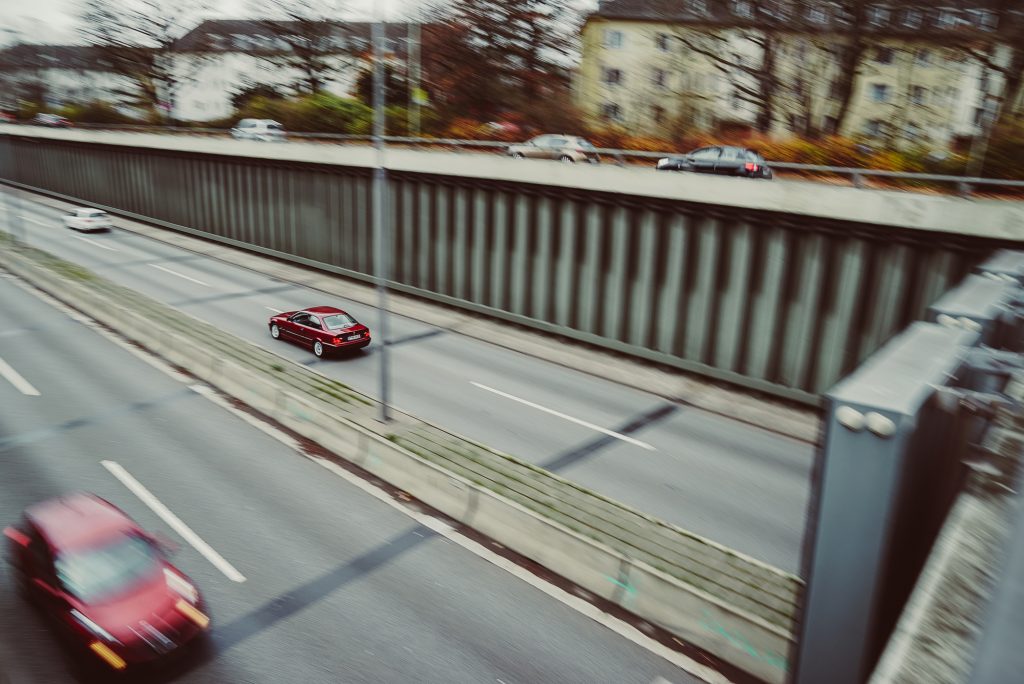 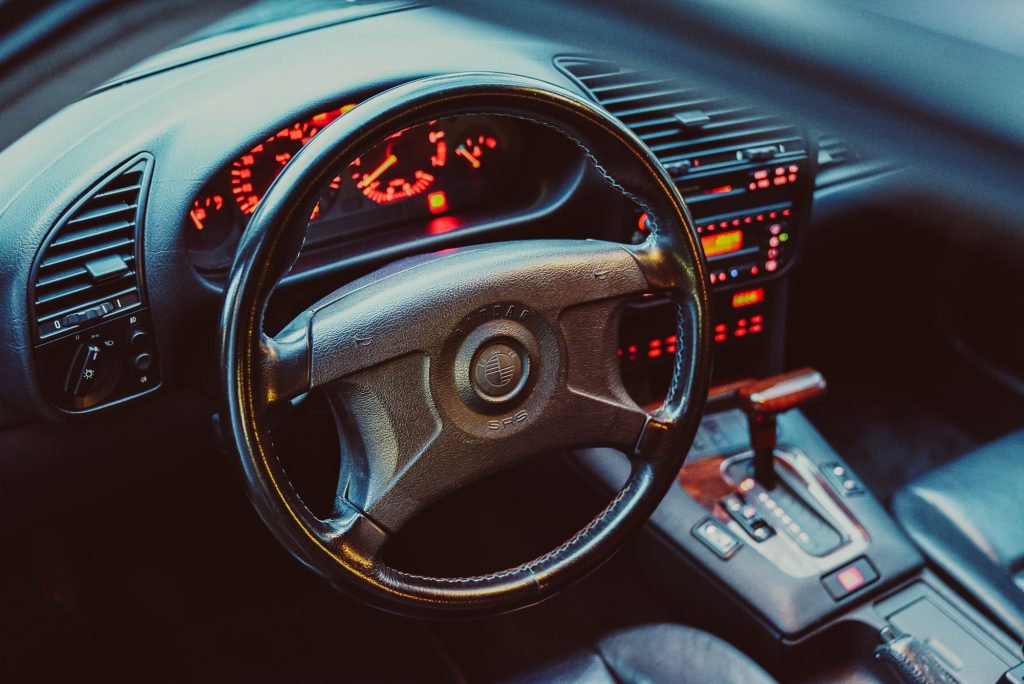 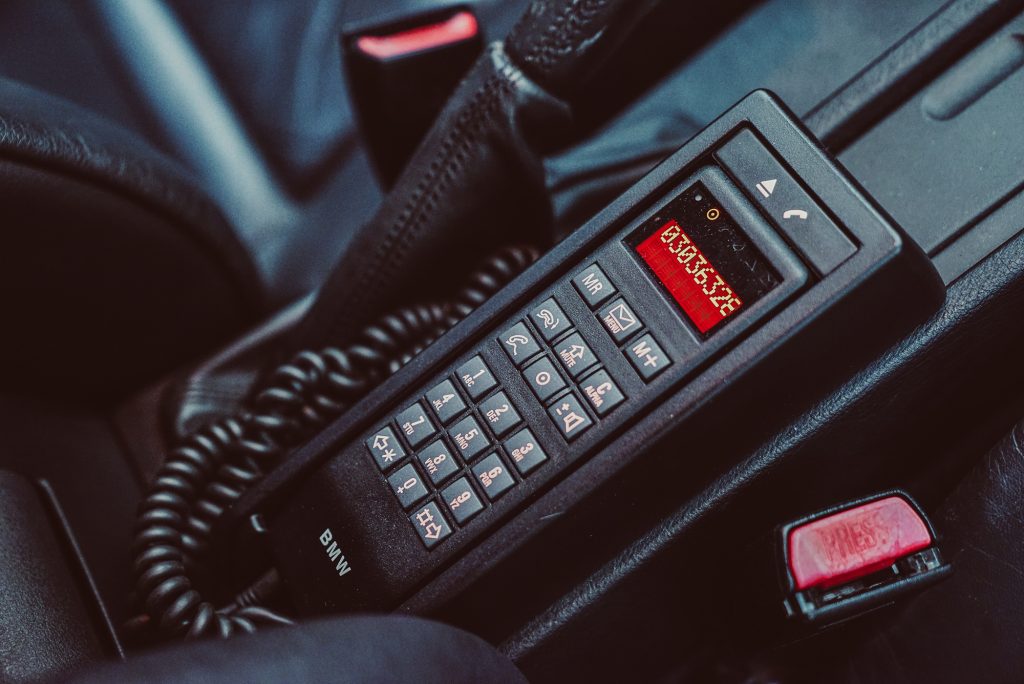 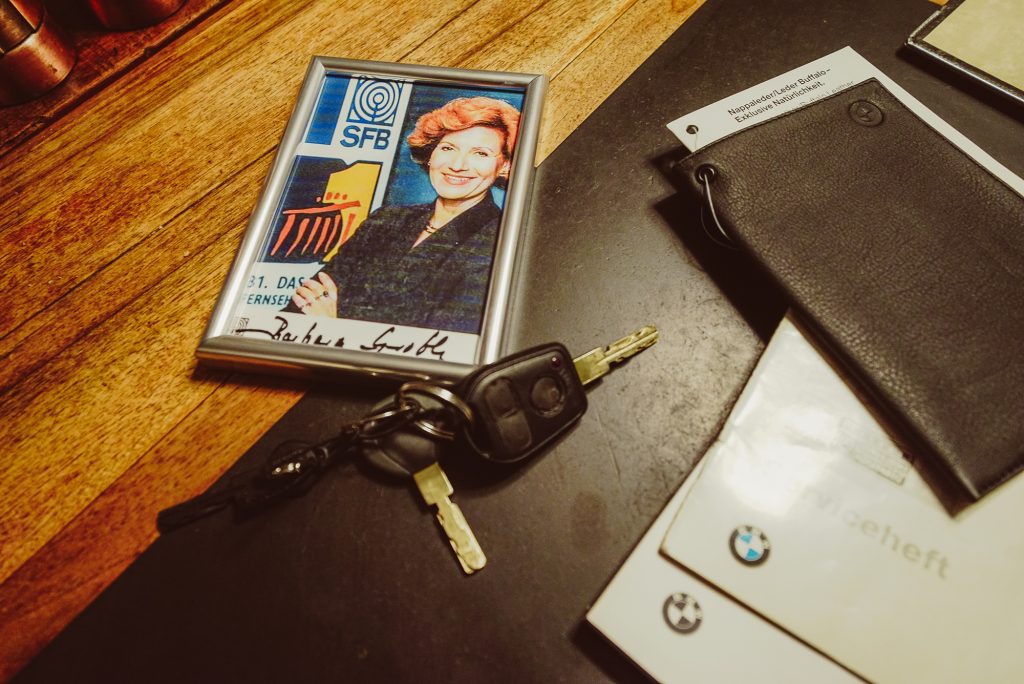 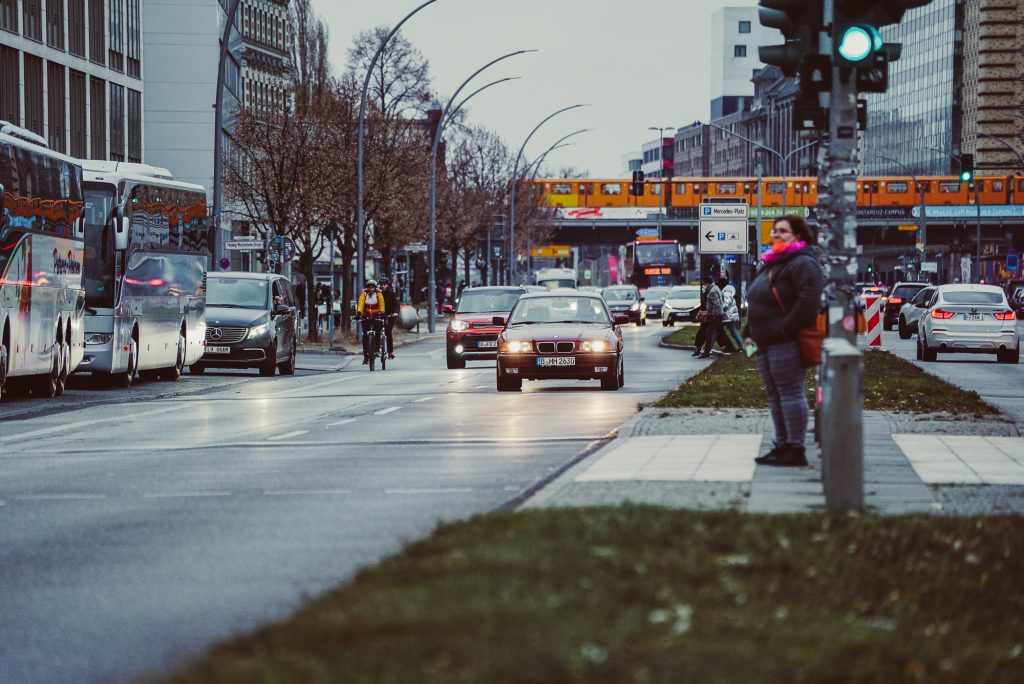 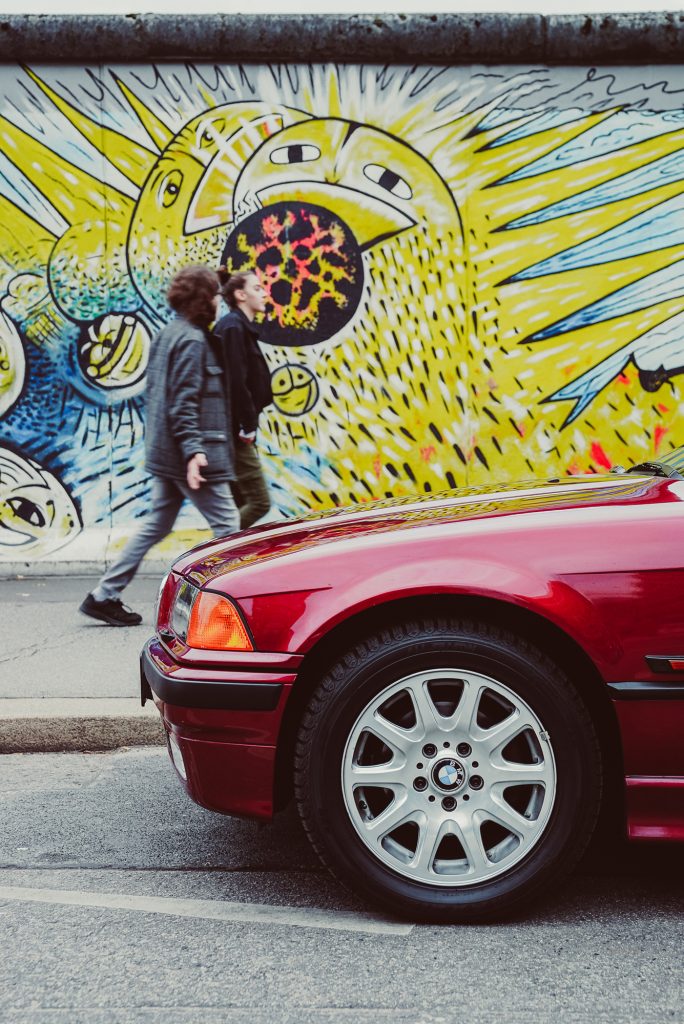 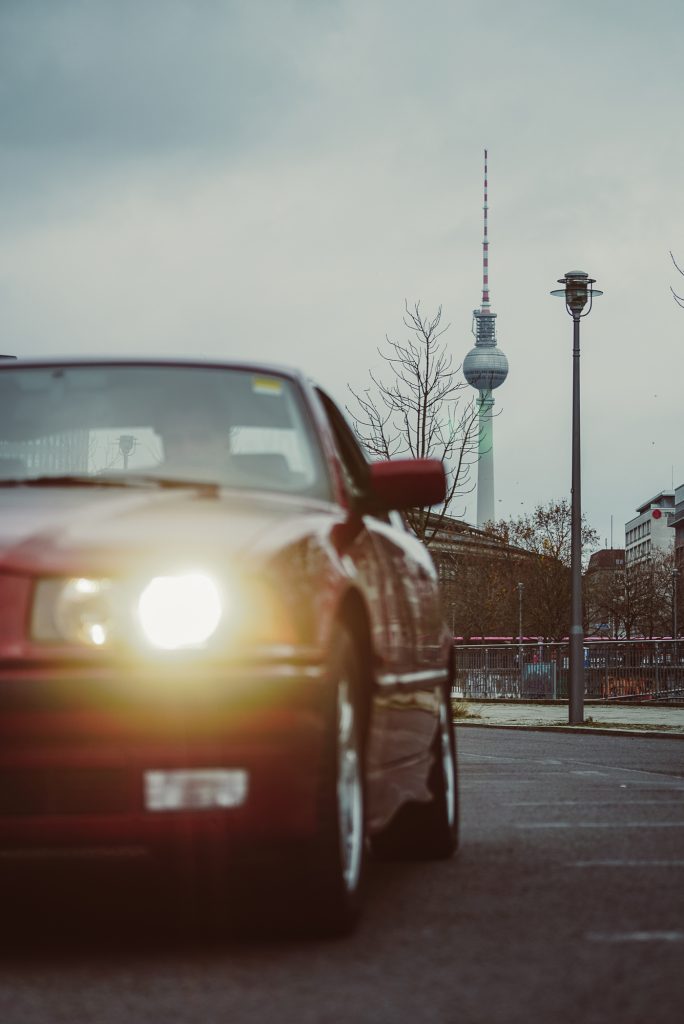 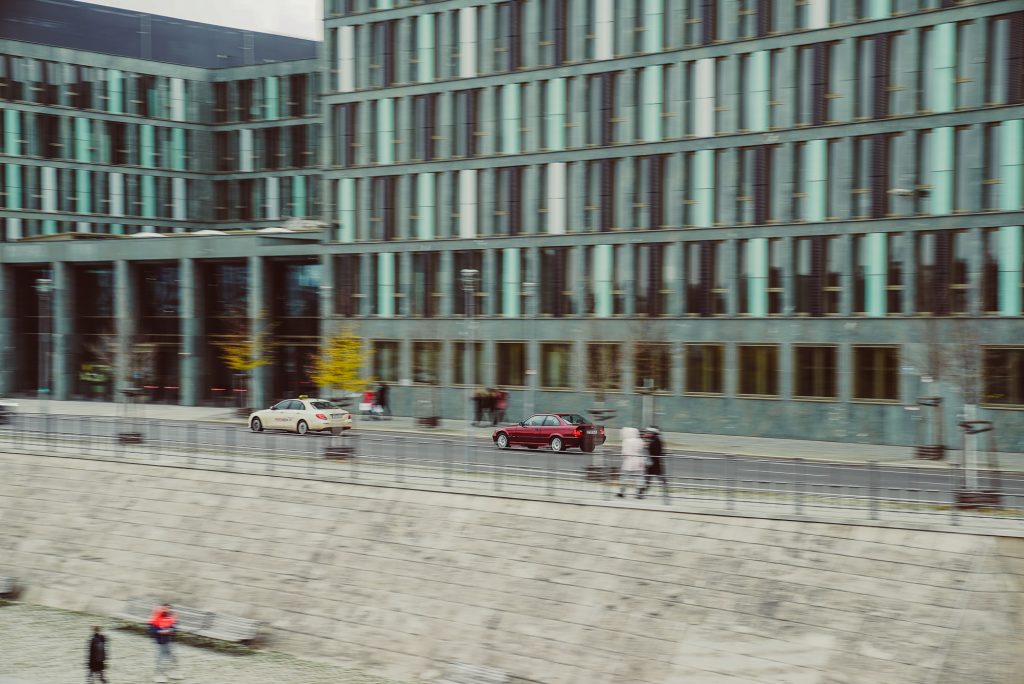 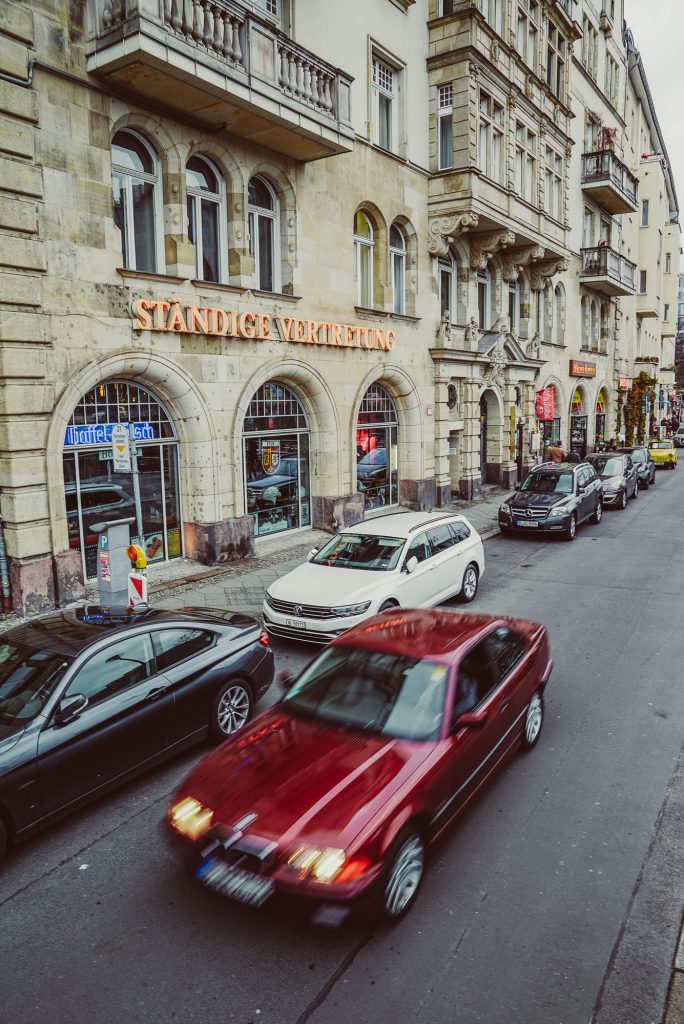 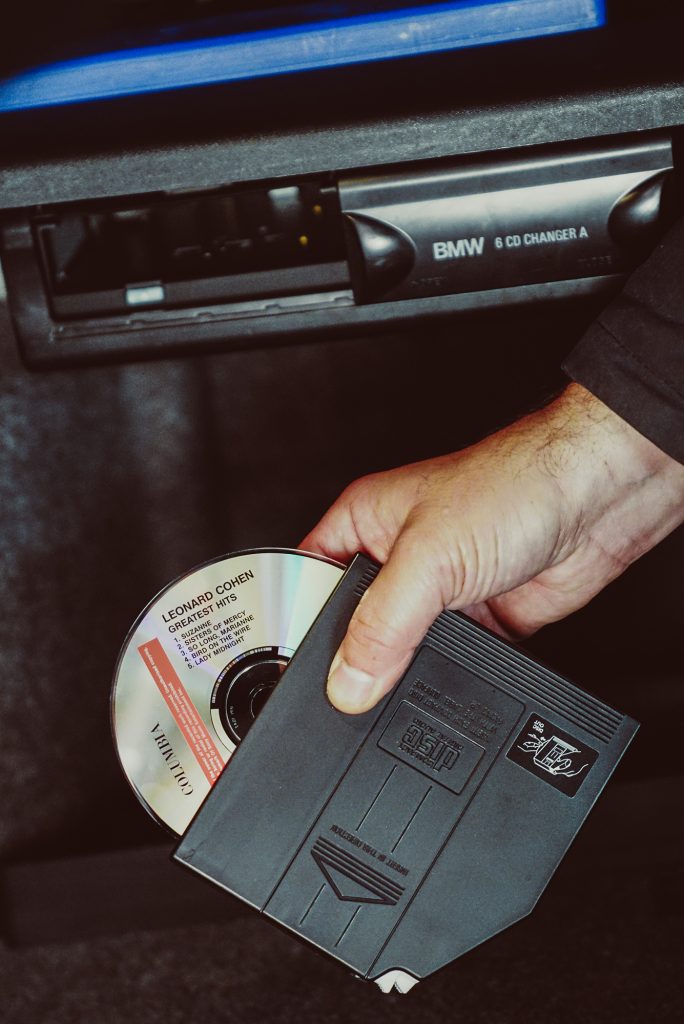 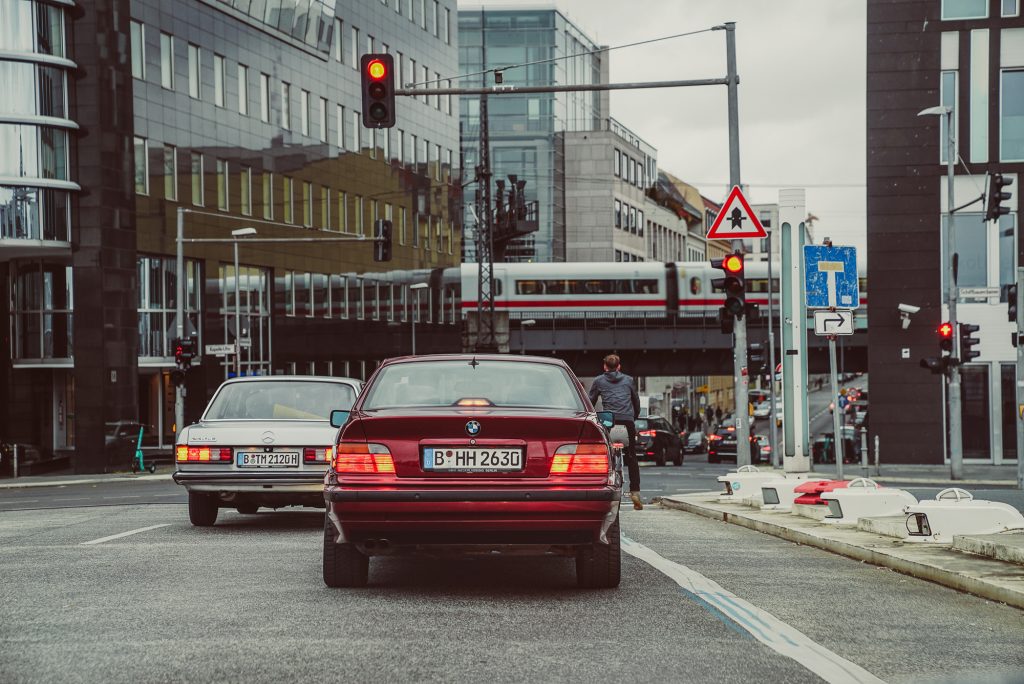 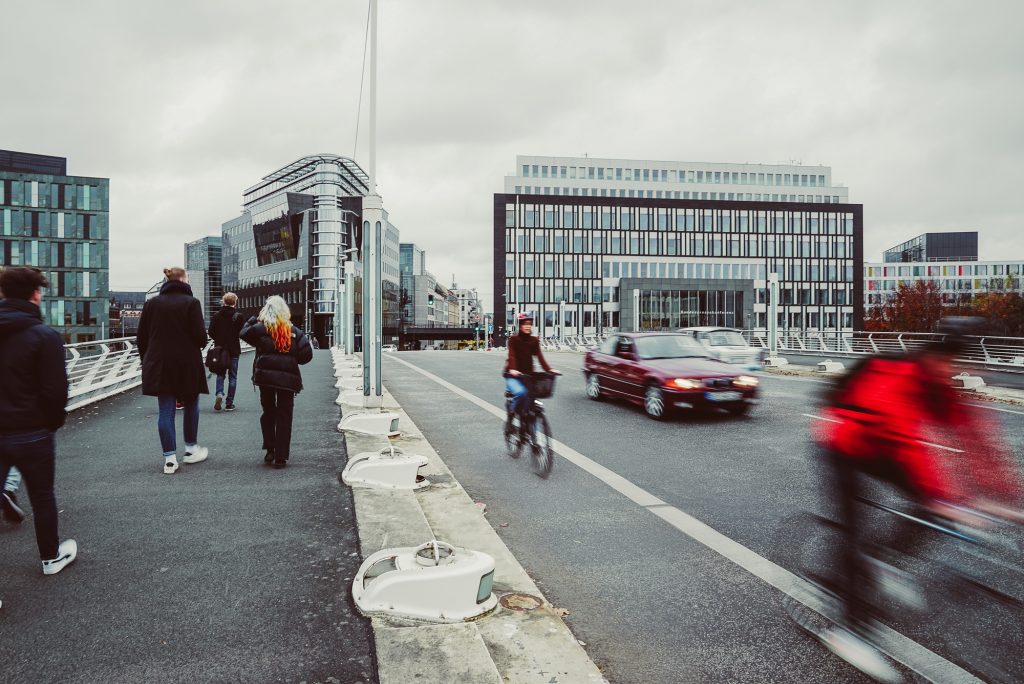 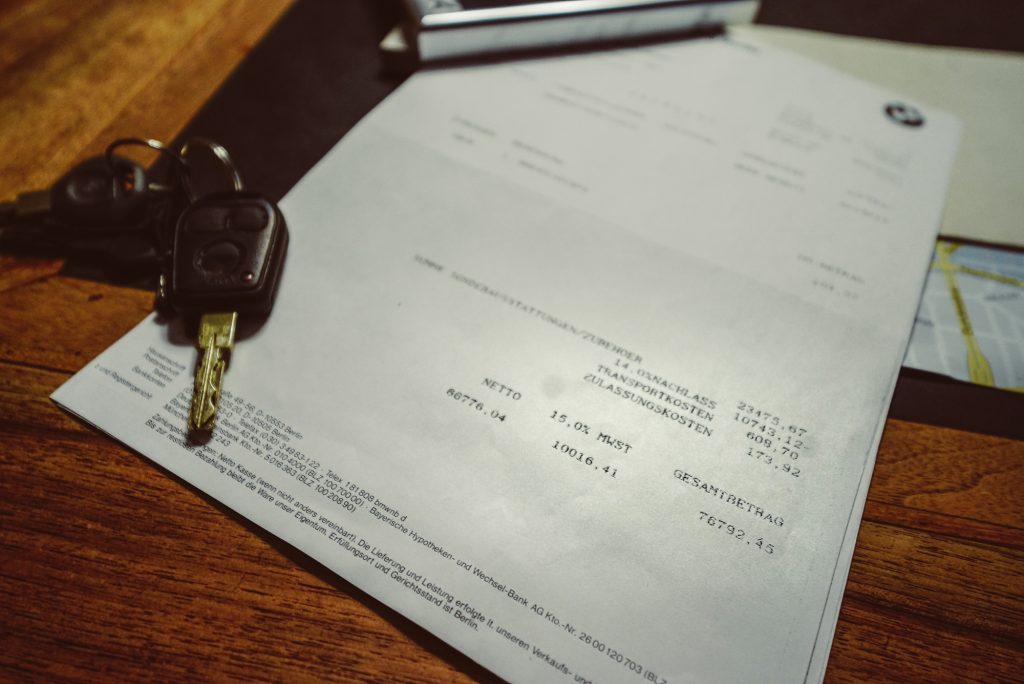 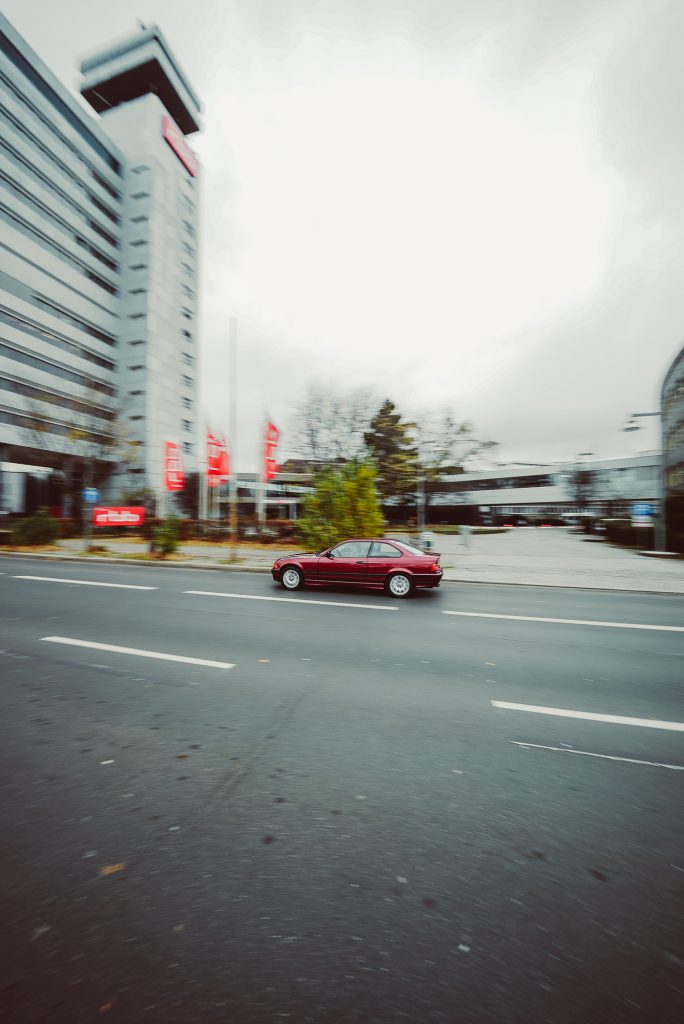 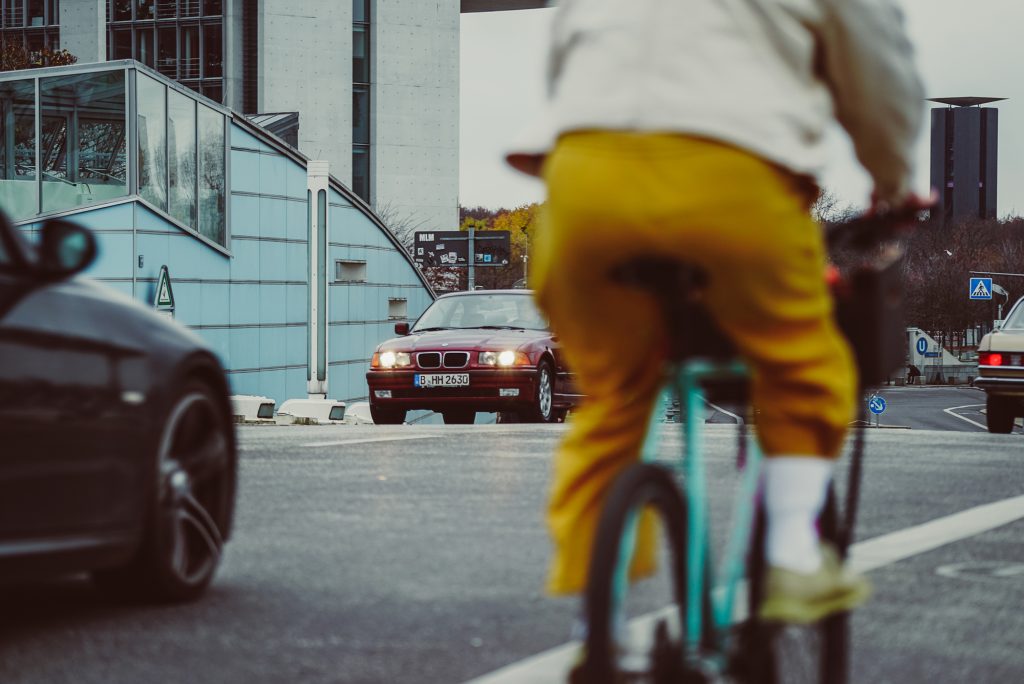 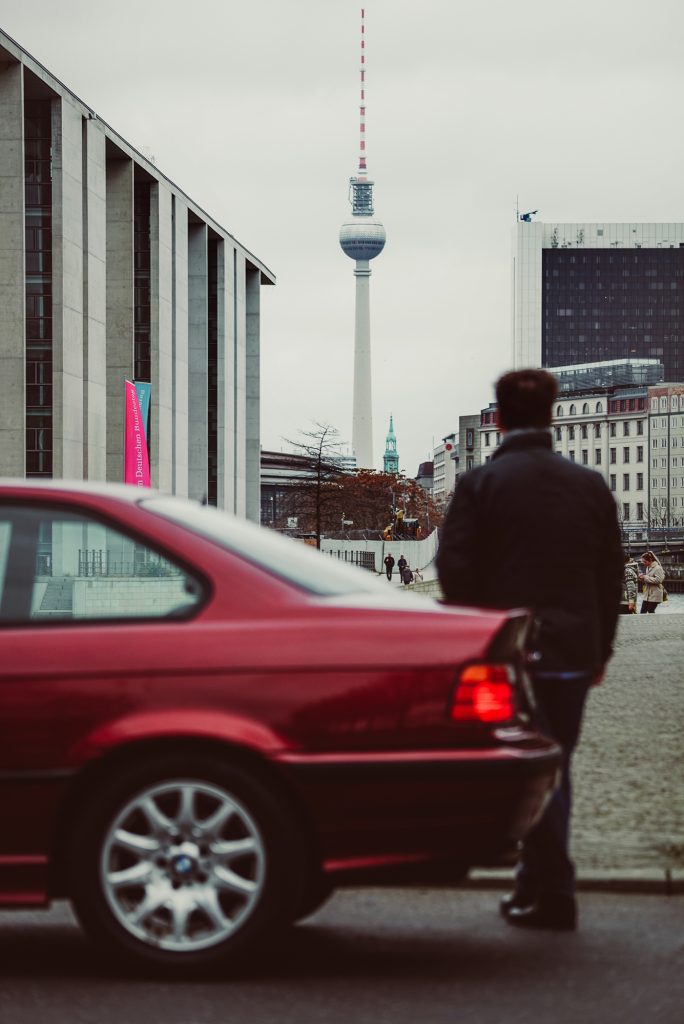 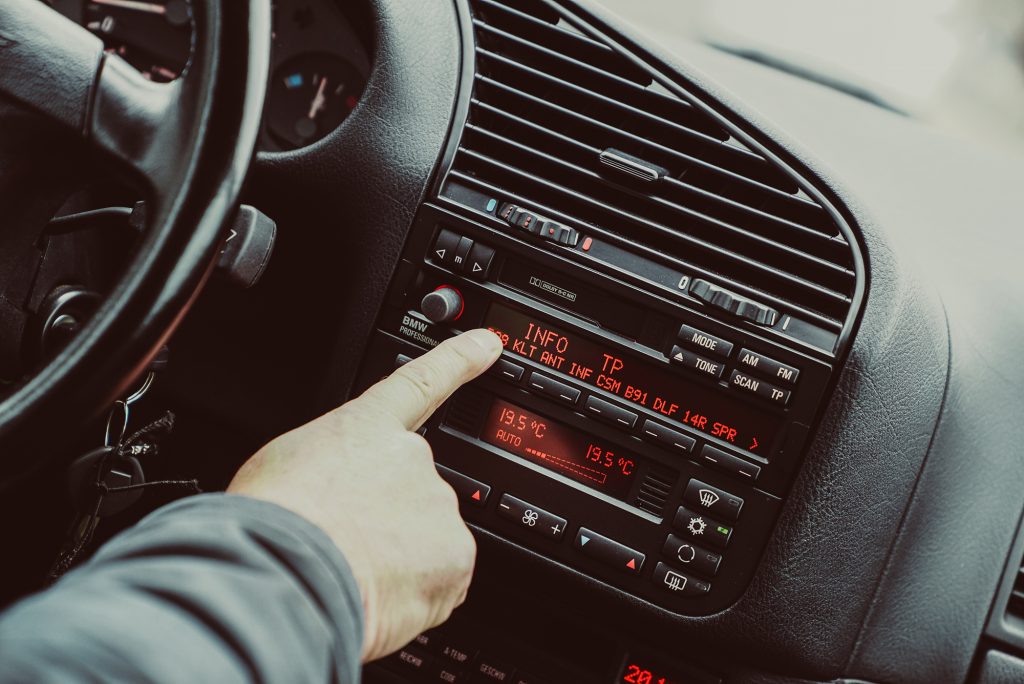 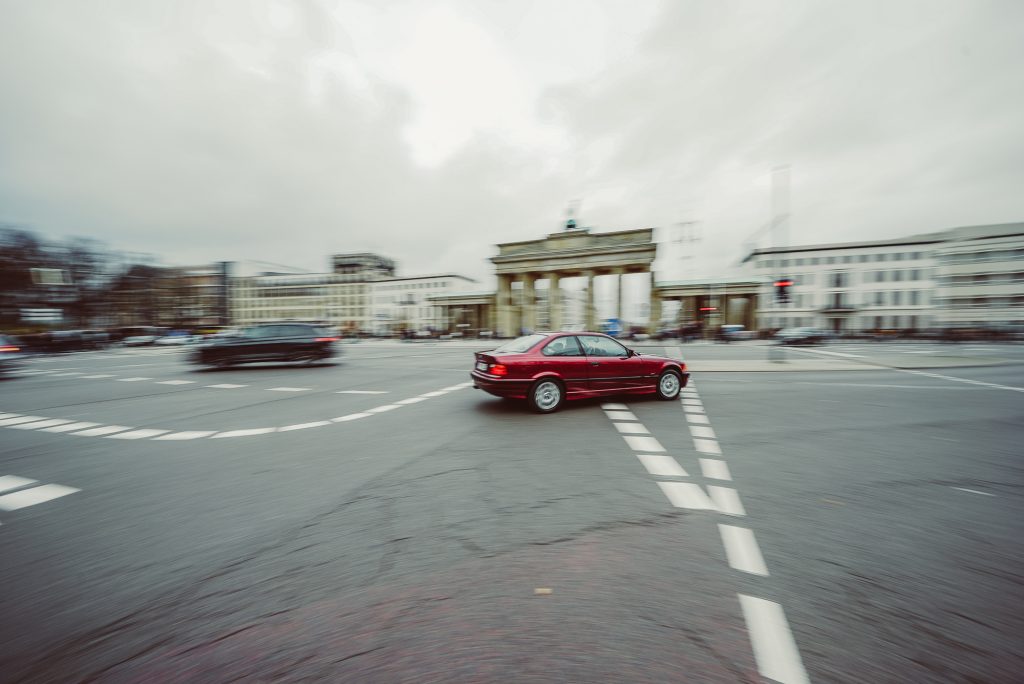