So much has been said about early Harley-Davidsons. Their legendary “Knucklehead“ v-twin pedigree, military history and massive influence on today´s brand perception are devoured a thousand times.

So let´s just focus on the sheer beauty of such a machine – like this 1940 EL in Hollywood Green, which I recently shot for American Classics Magazine.

Built from rotten and broken parts which were delivered to Berlin in three wooden boxes, it´s nothing but perfect now – just lacking a little bit of patina. But a quick look on the speedo tells you why this machine is so immaculate. With not even a mile after restoration completed, she pounded into the photo set better than new… 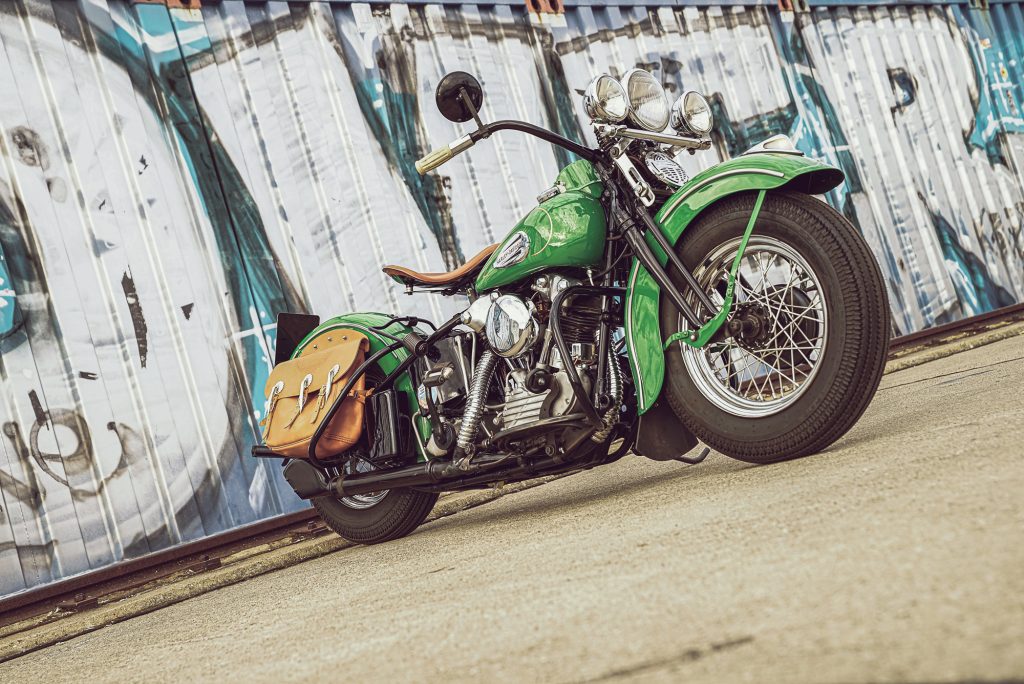 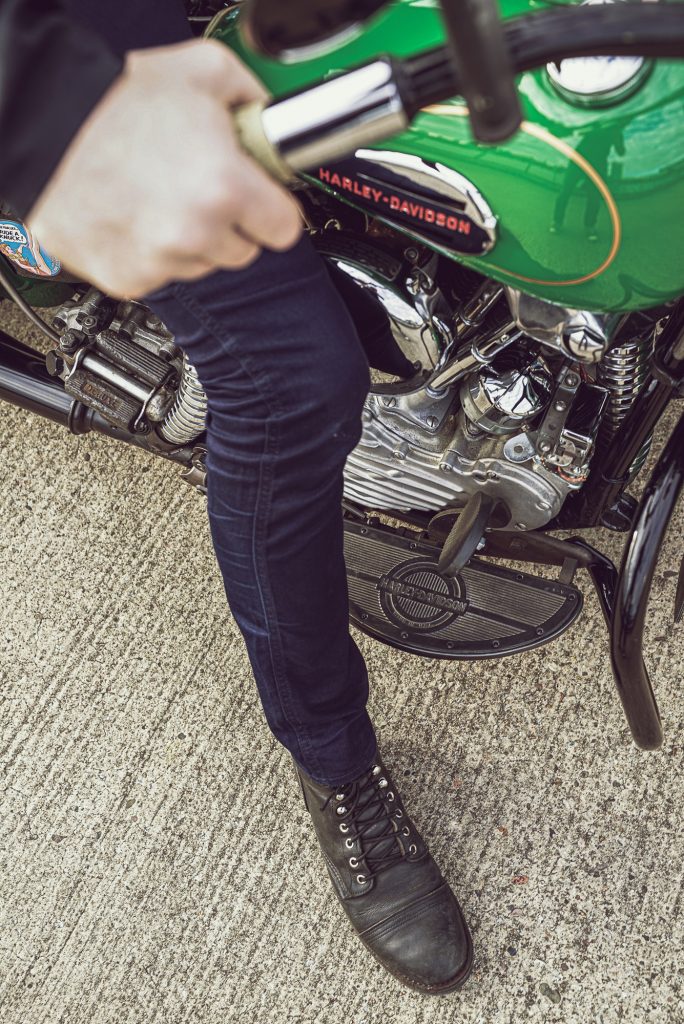 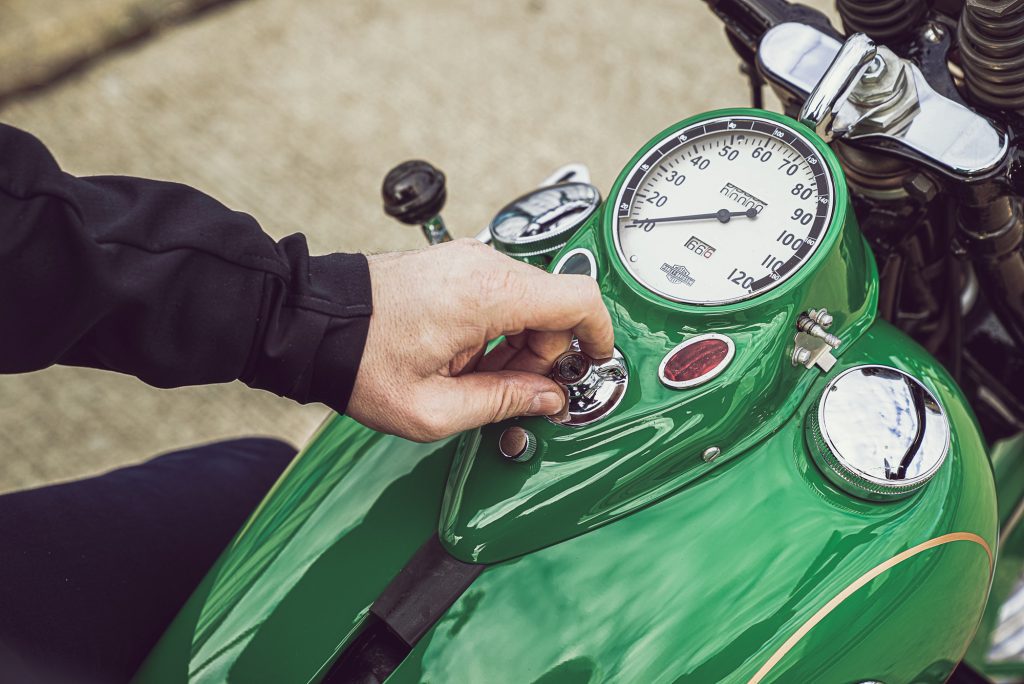 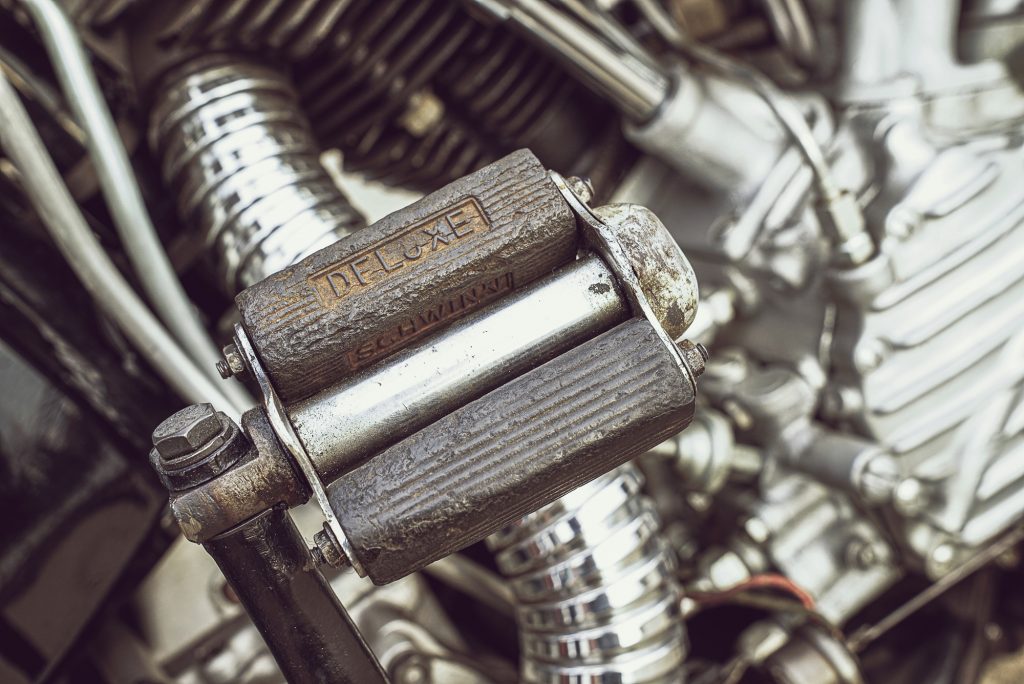 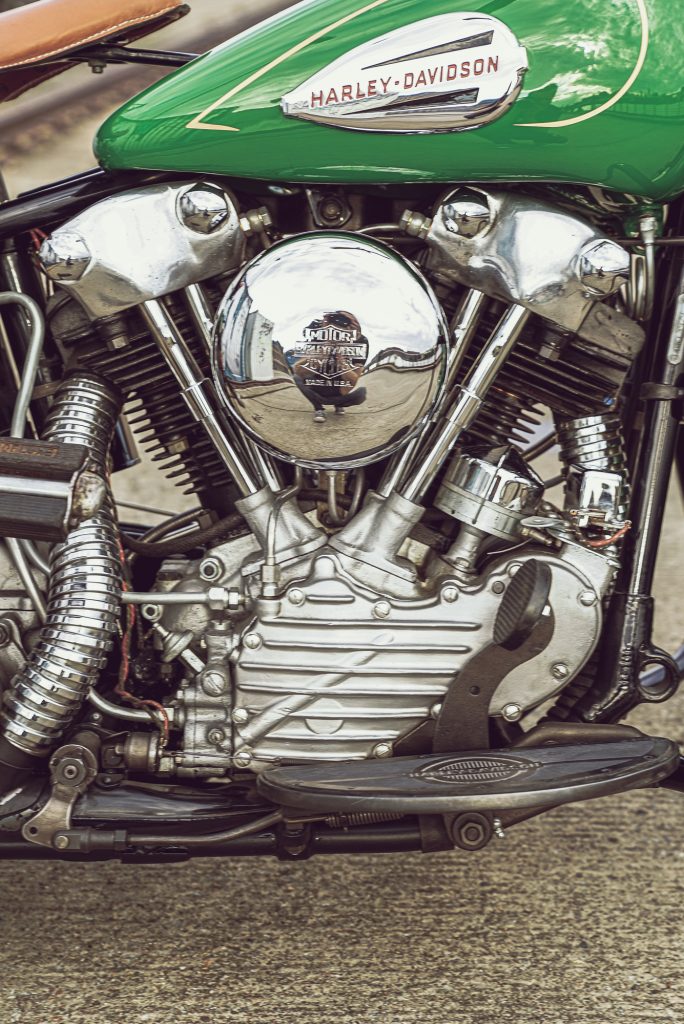 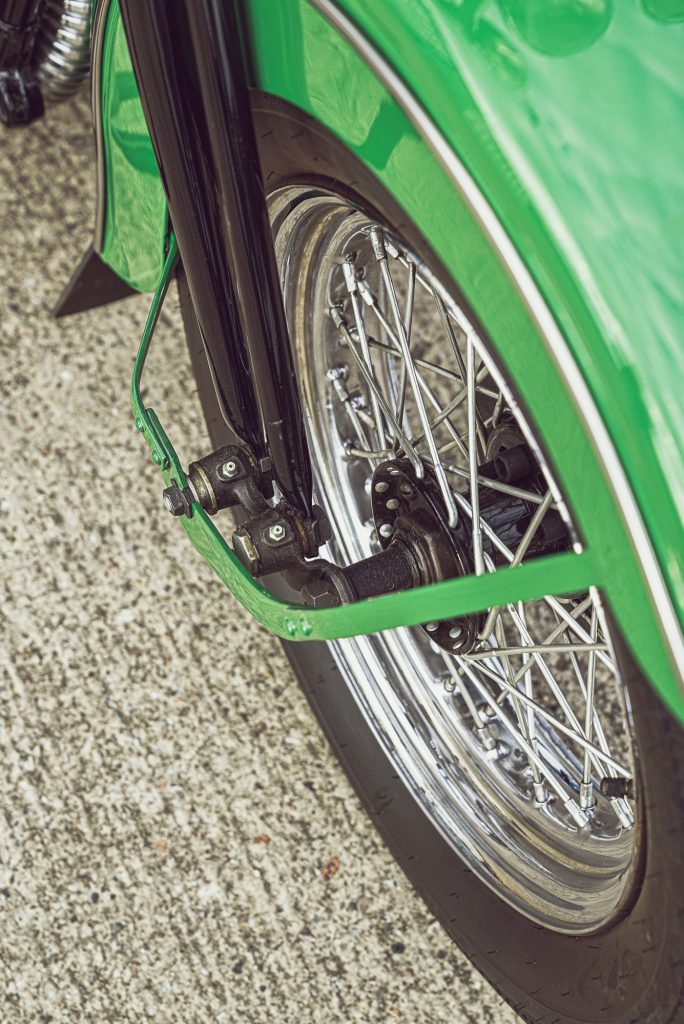 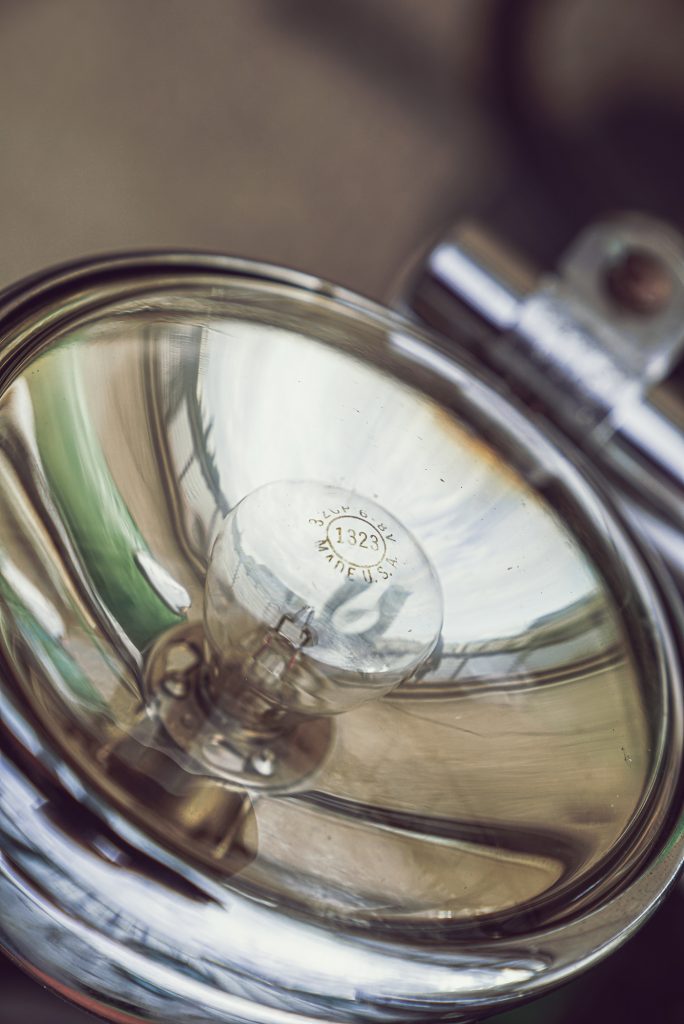 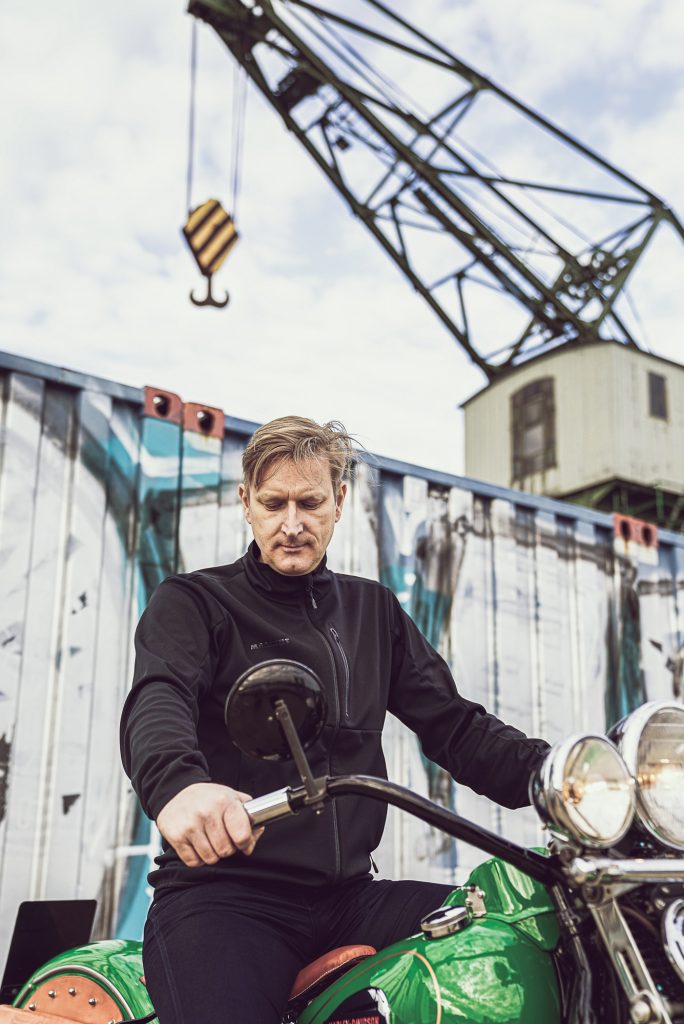 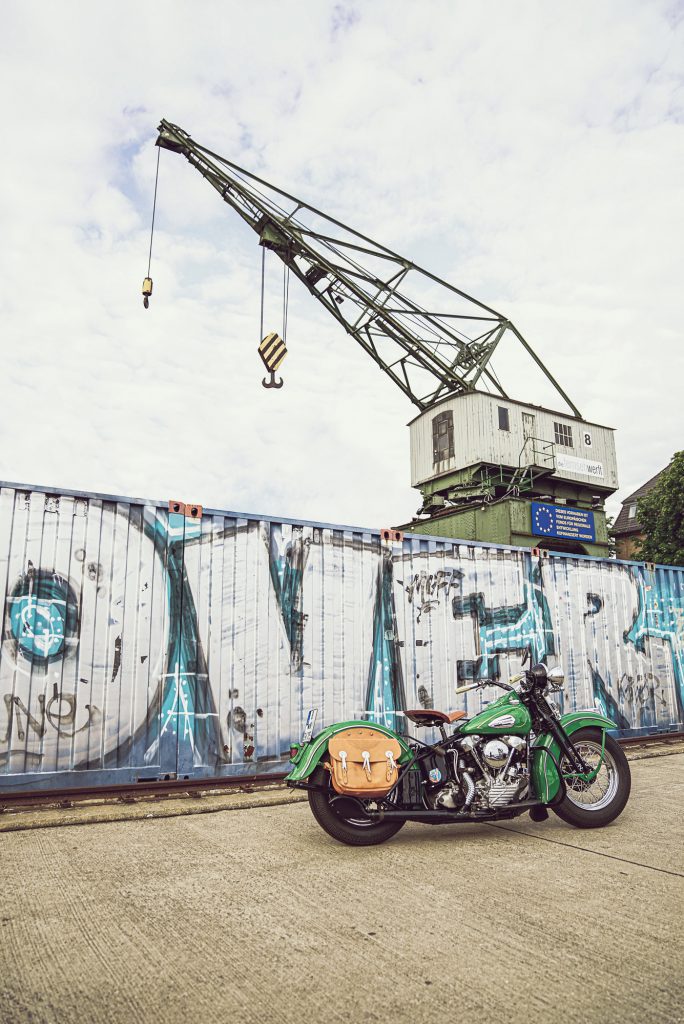 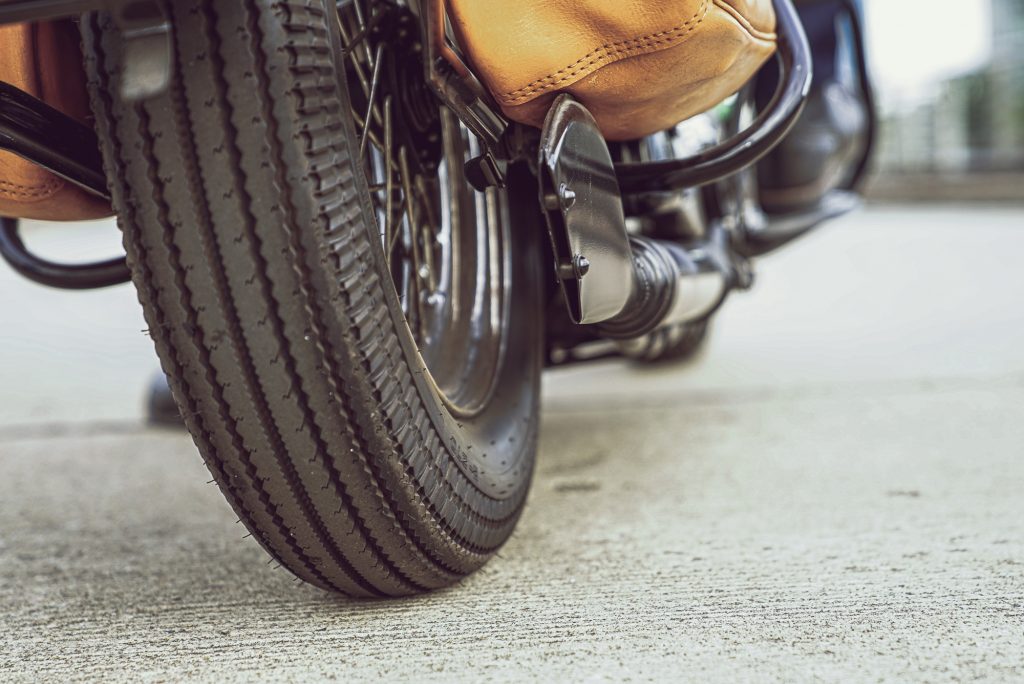 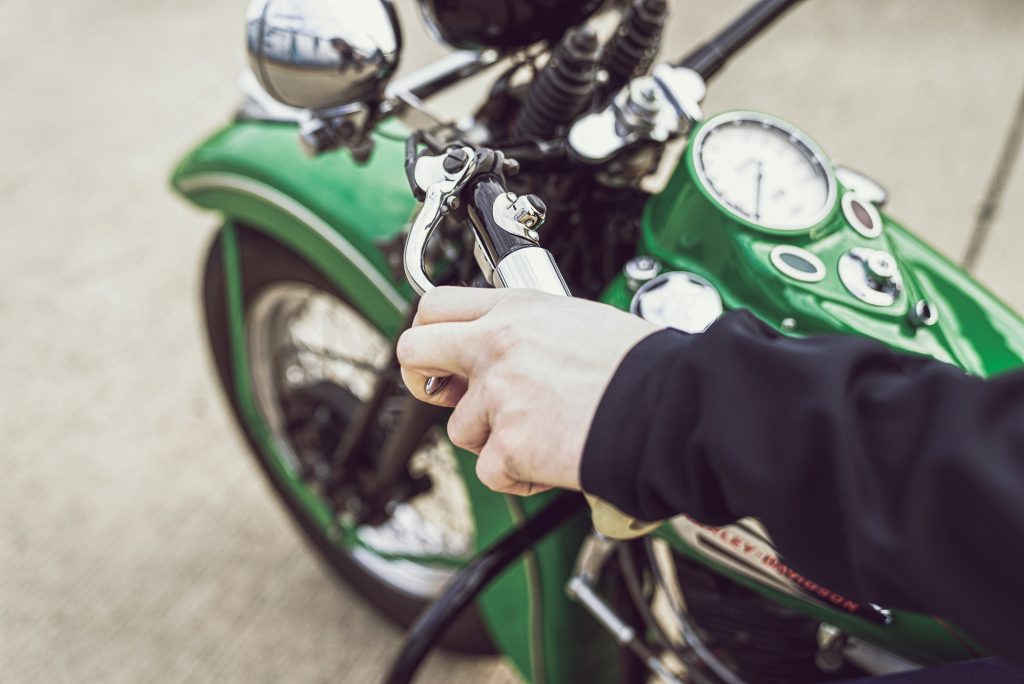 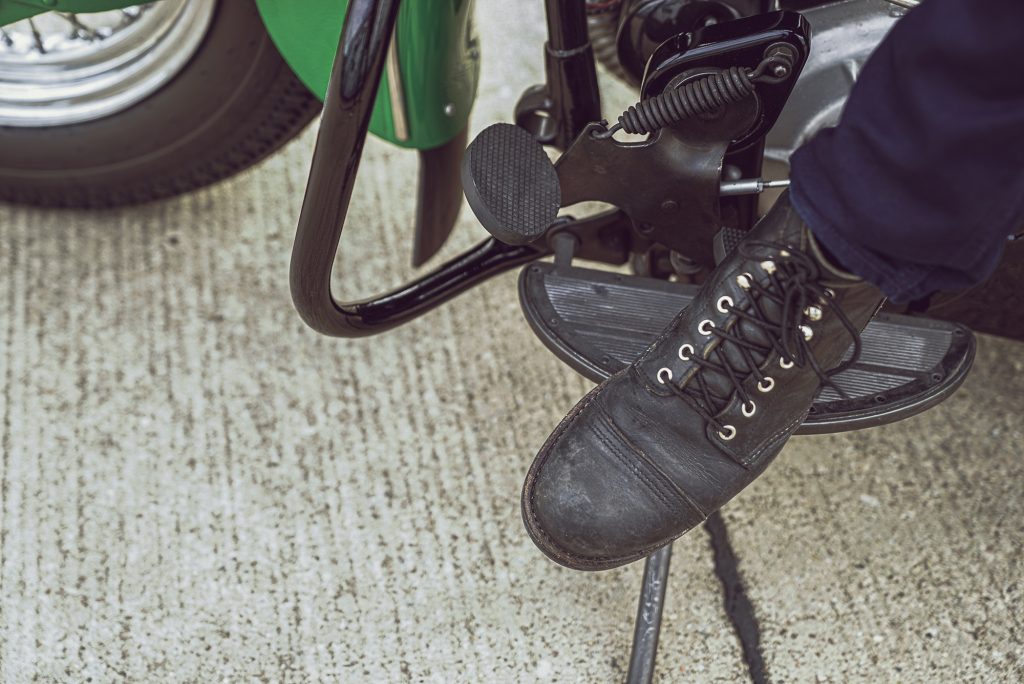 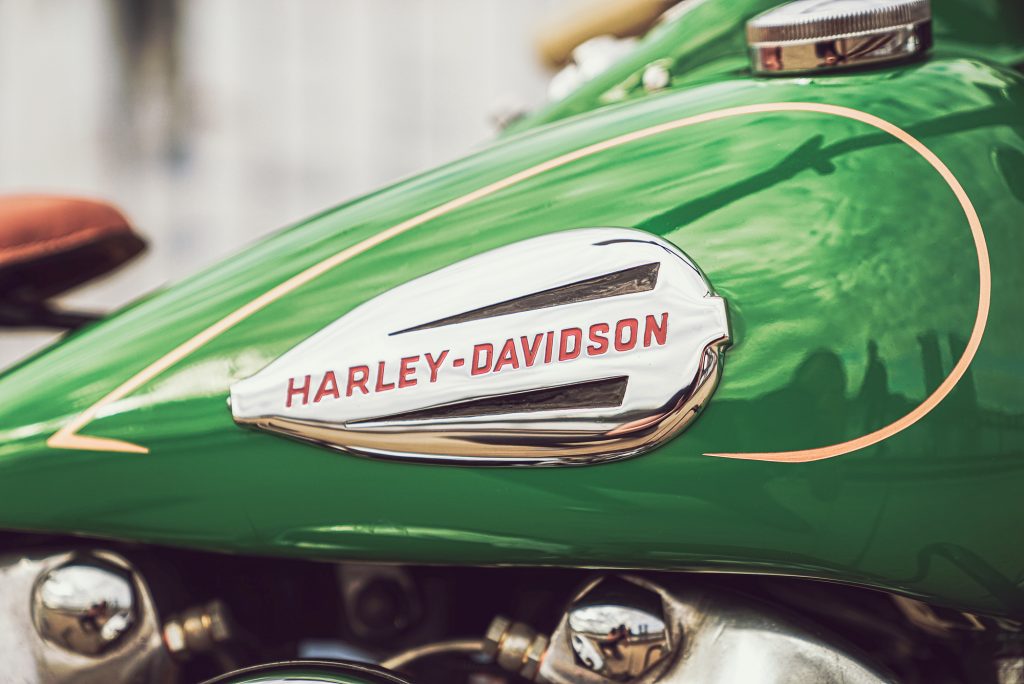 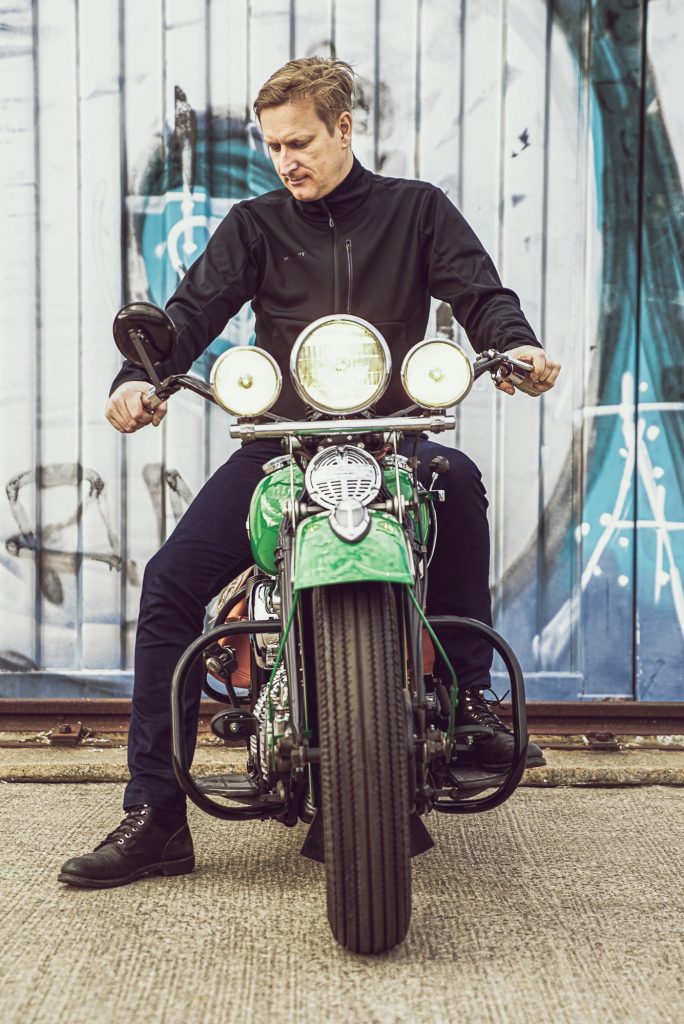 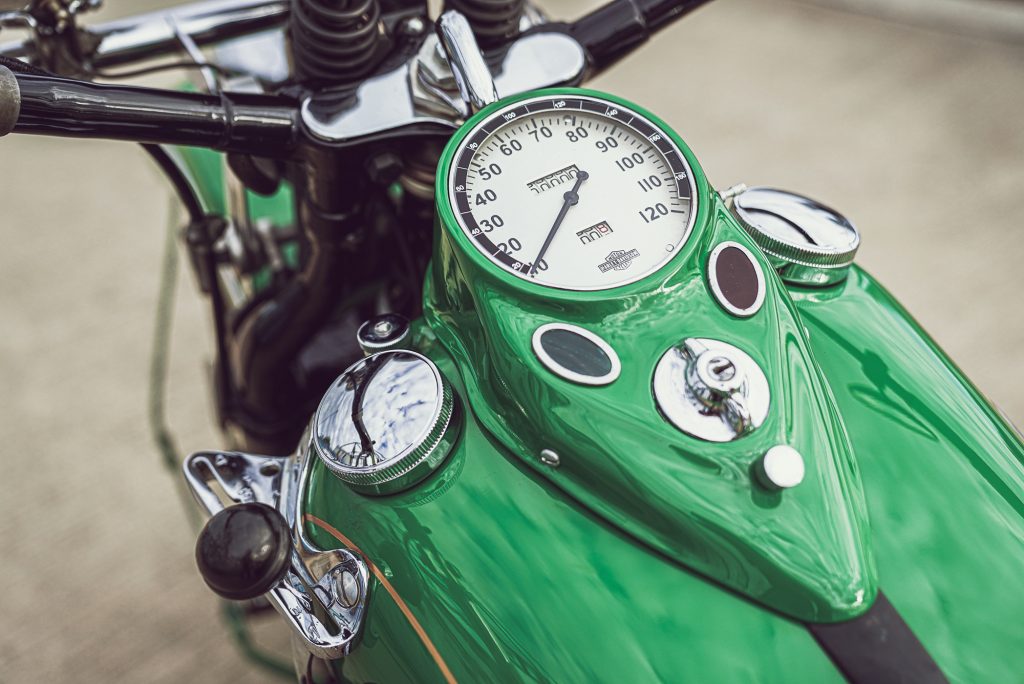 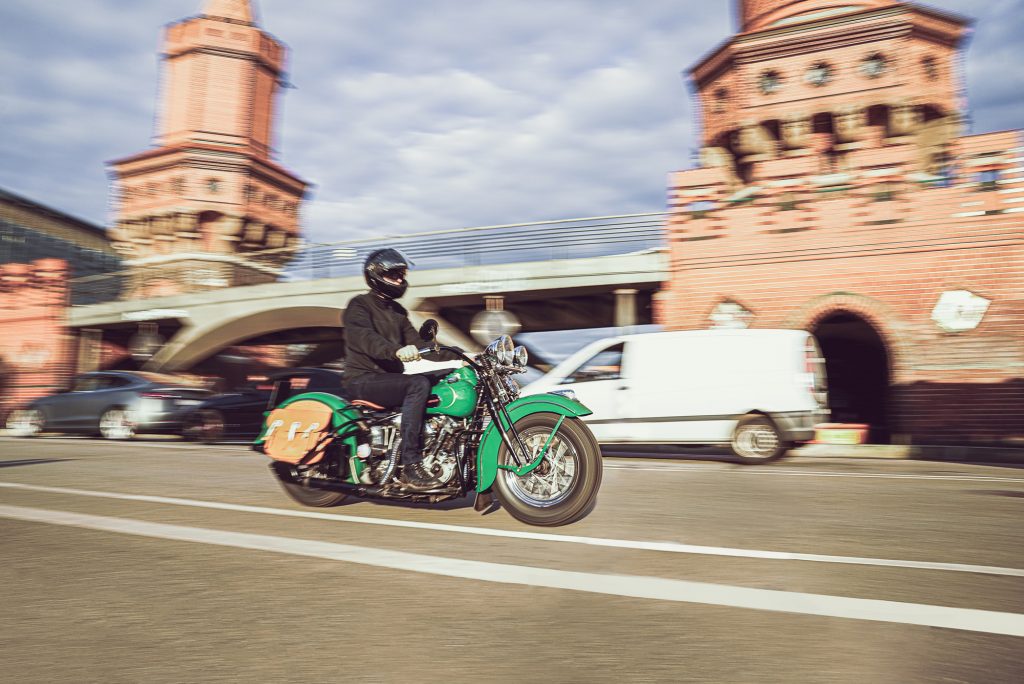