The BMW E30 is a true motorsport icon. Legendary drivers like Quester, Winkelhock or Ravaglia left a huge mark in BMW´s history book, winning several national and international touring car championchips behind the wheel of drifting M3s. Since then, a street car has never been closer to a brand´s racing pedigree, thus opening the market for curcuit-derived sports cars for the street.

Bravery is needed whe you touch such an icon. Restoring a good example can make sense since E30 M3 prices rocketed over the last years. But customizing an Evo II, of which only 500 units were built, goes along with criticism. For sure!

The guys at M3 Classics though, they are not of the fainthearted type. They did a huge resto-mod on a 1989 M3 Evo II, changed the powerplant to E39 M5 V8 and brought the Beemer to a level of performance that matches the demands of 2019. 400-something hp instead of 220, a carbon roof, upgraded suspension… You name it. Sure, this one is worth a closer look, as the current issue of BMW Klassik proves. 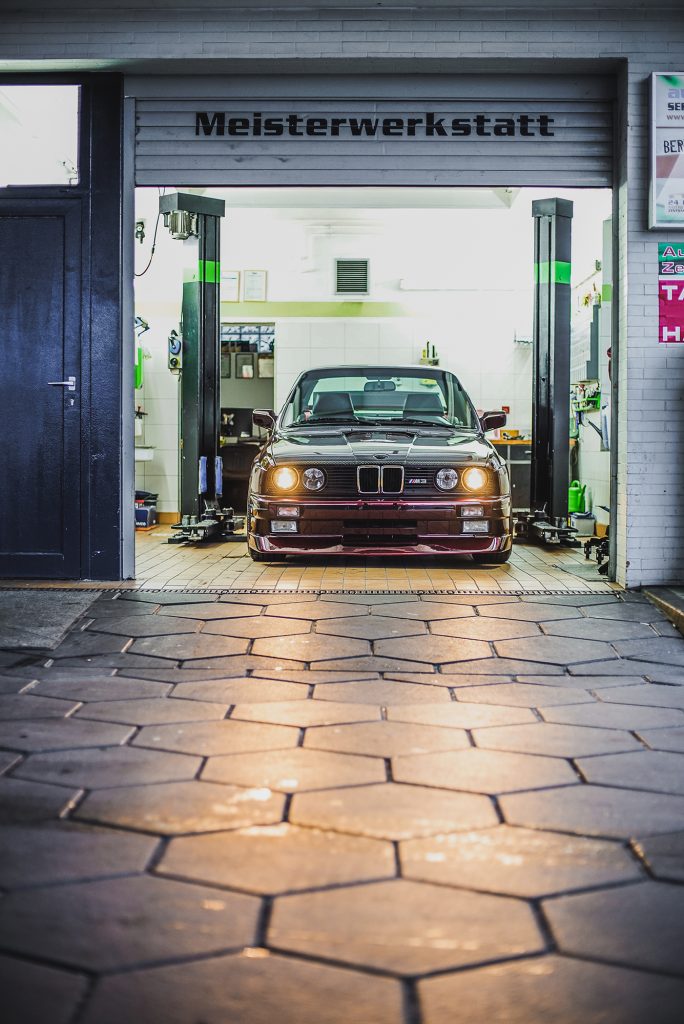 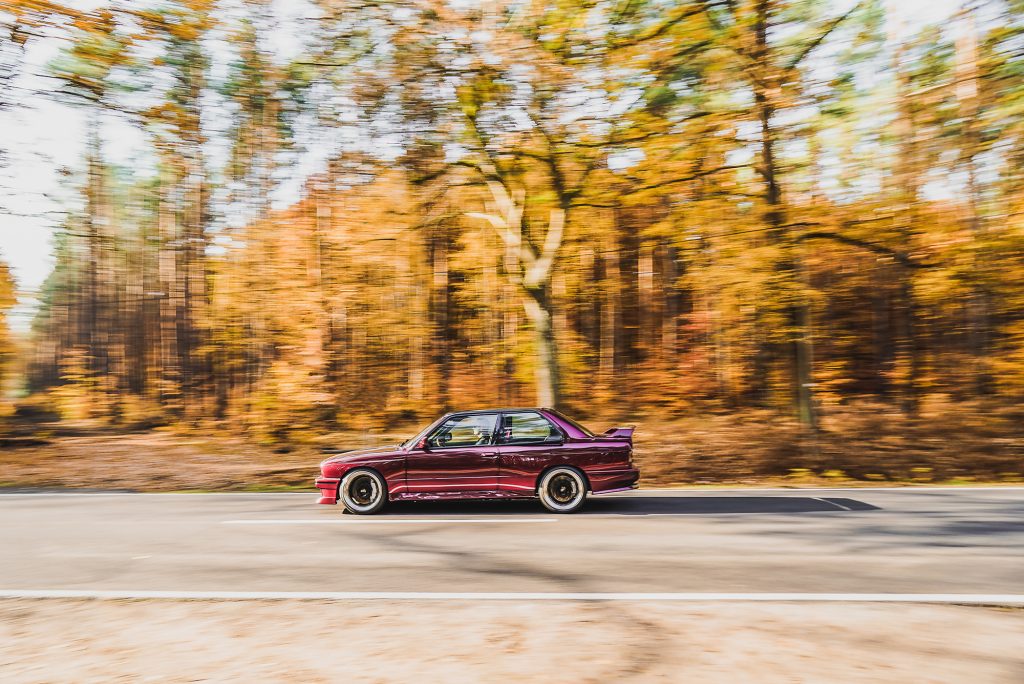 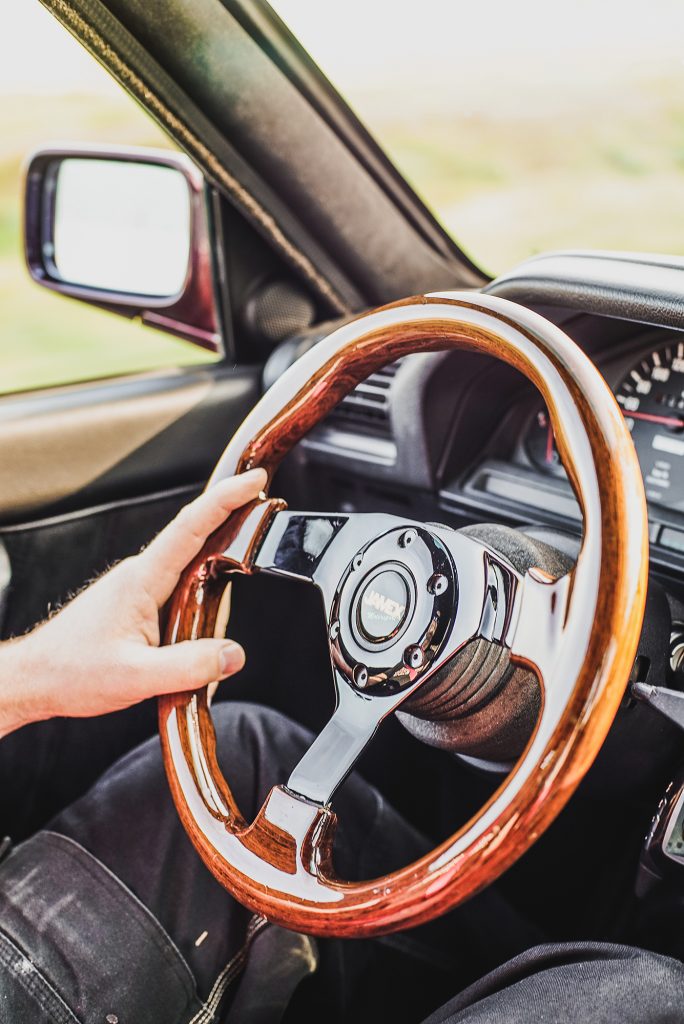 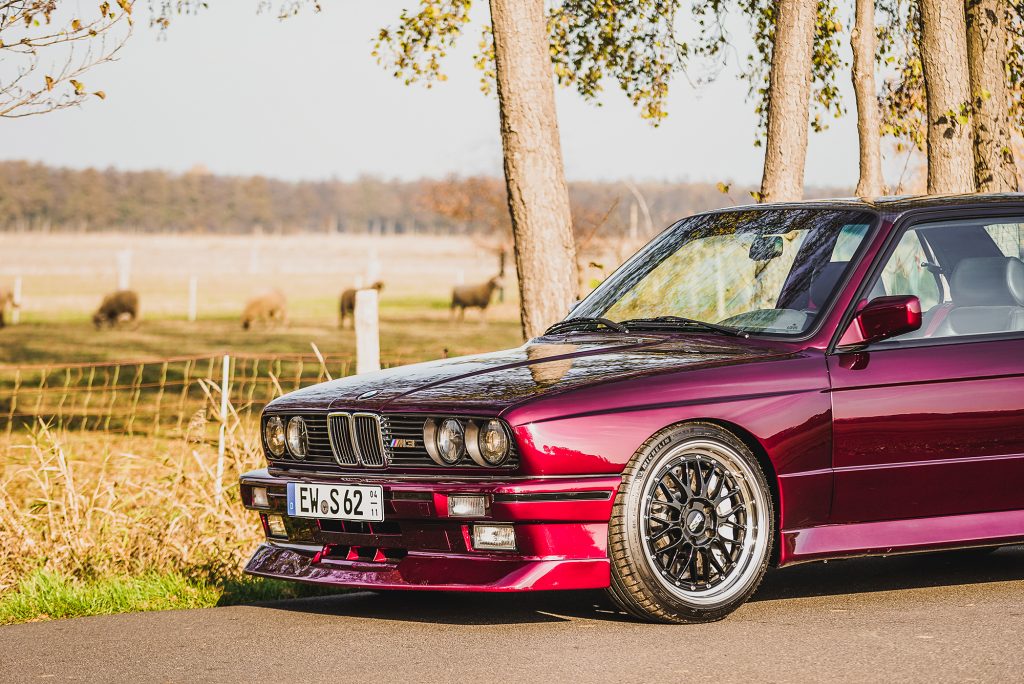 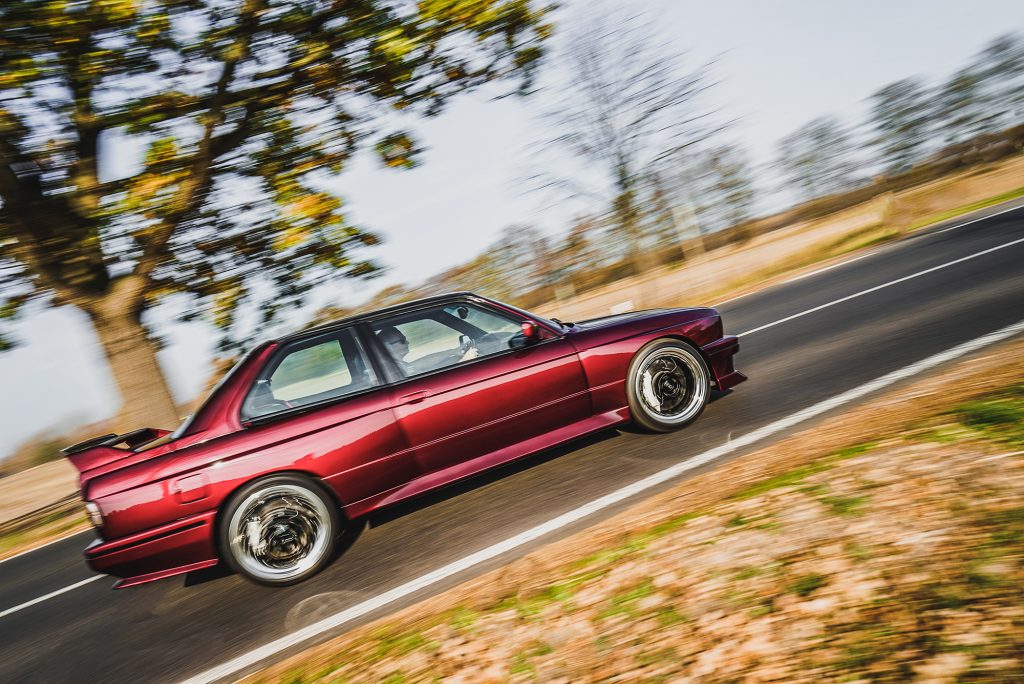 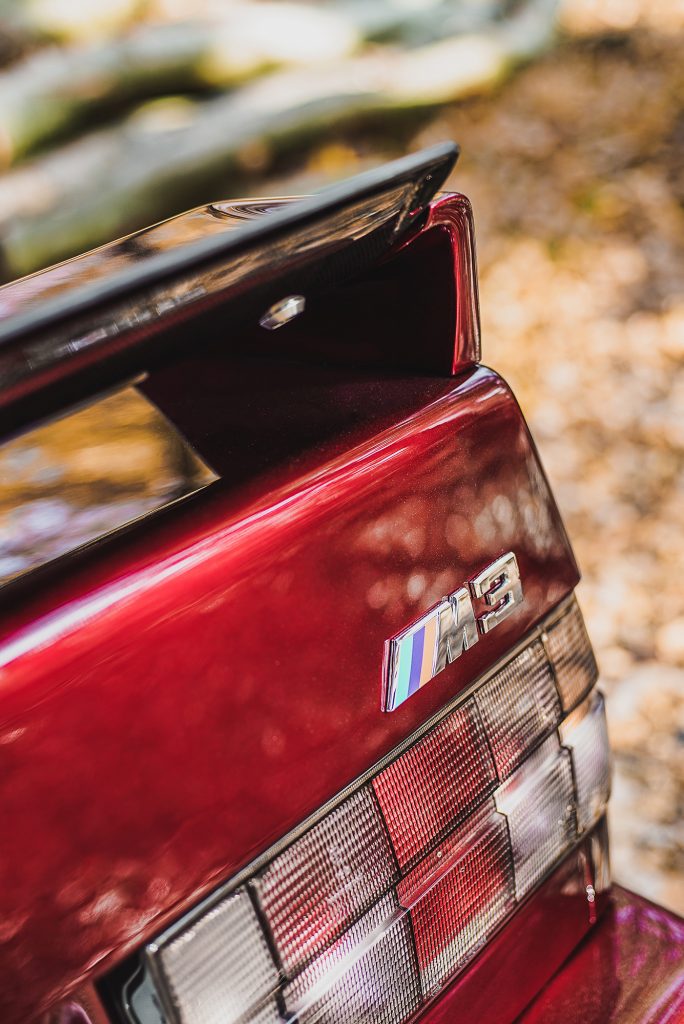 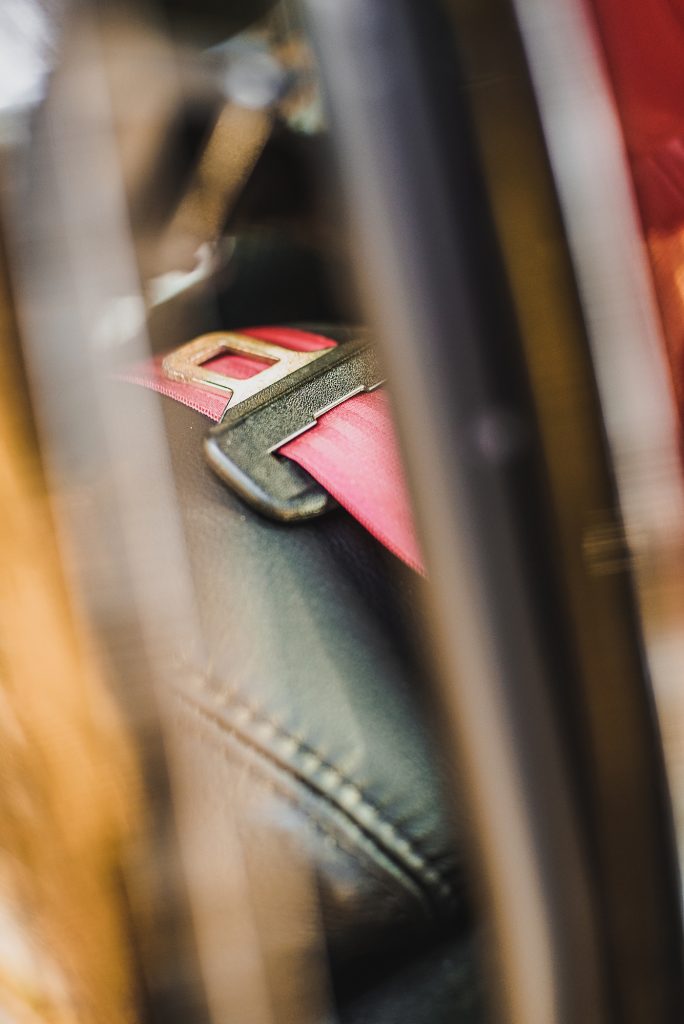 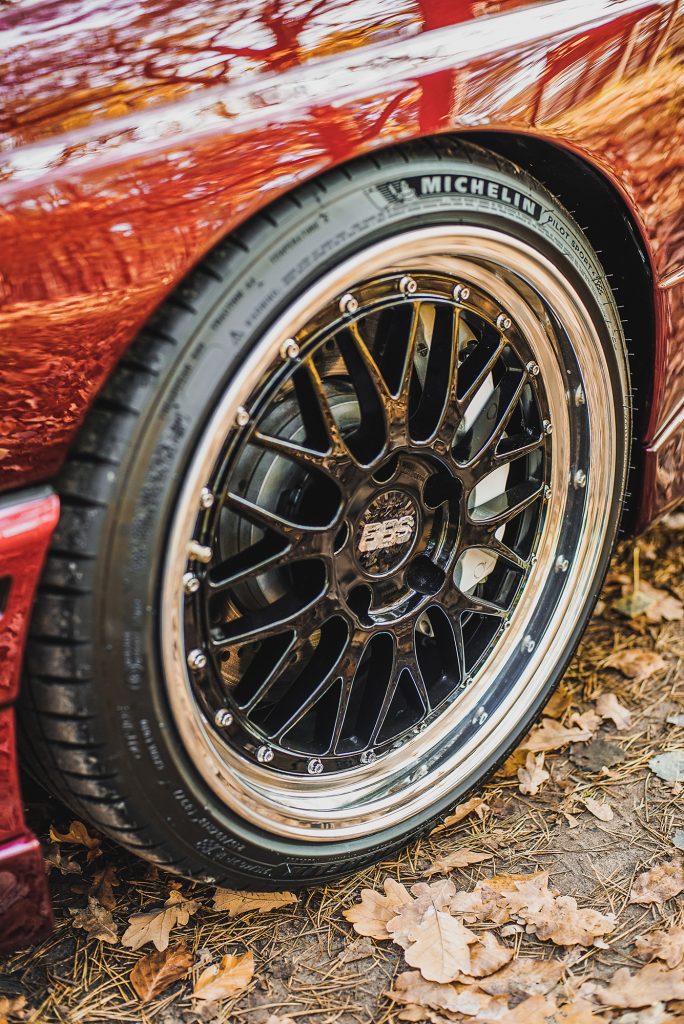 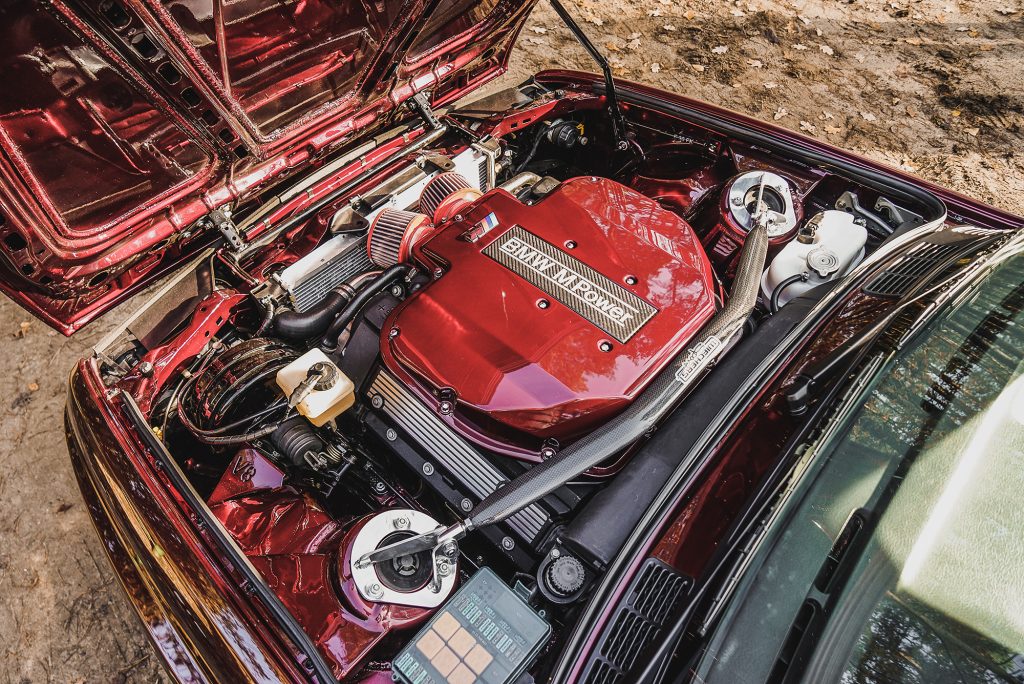 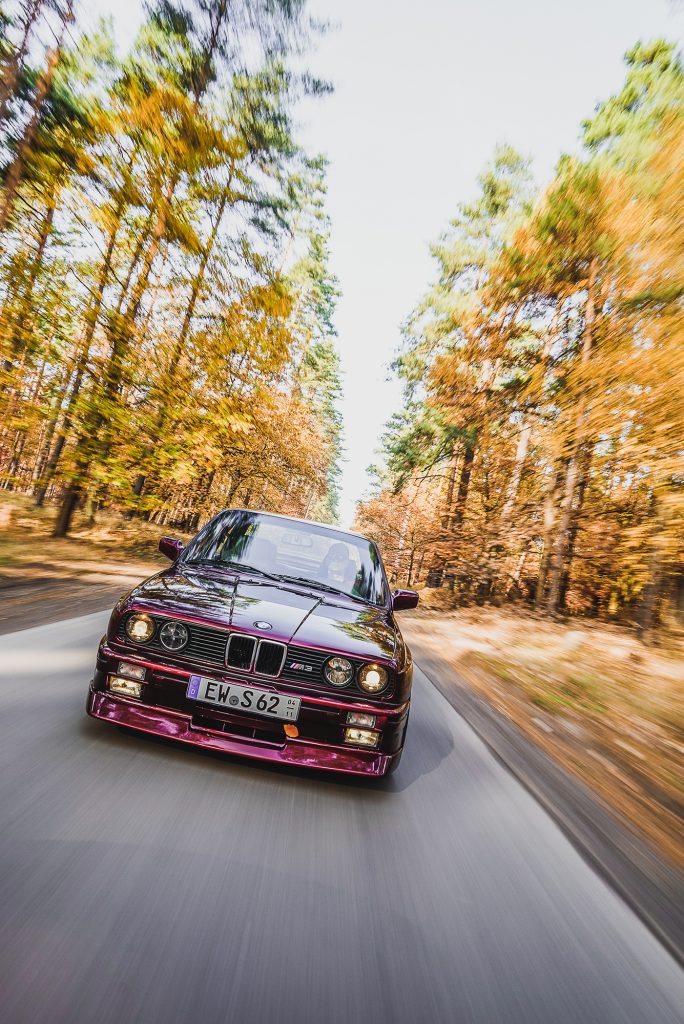 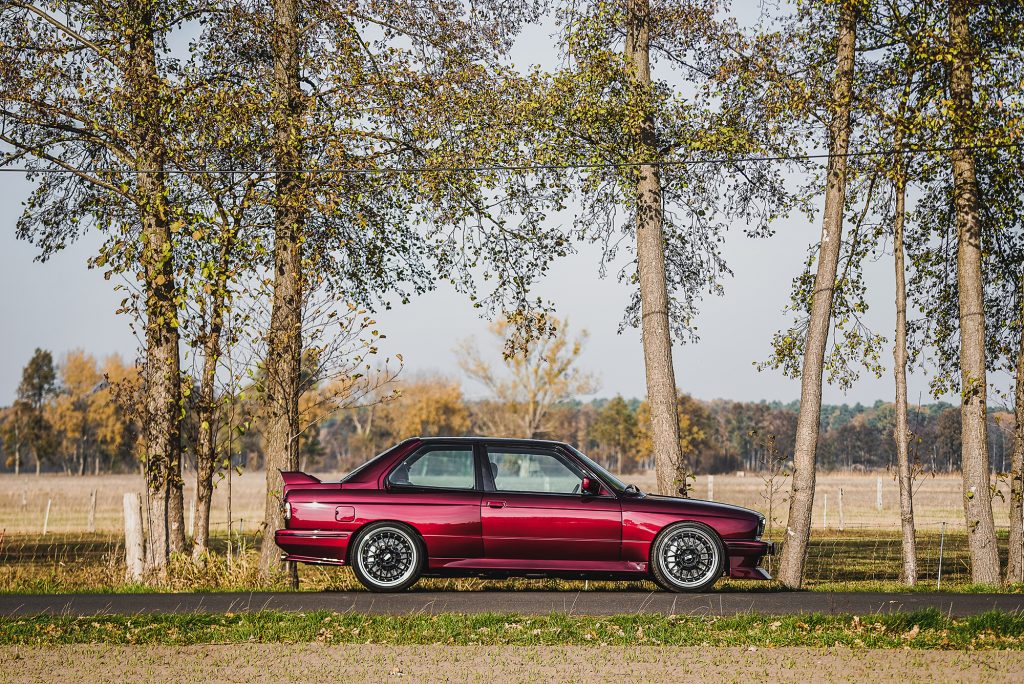 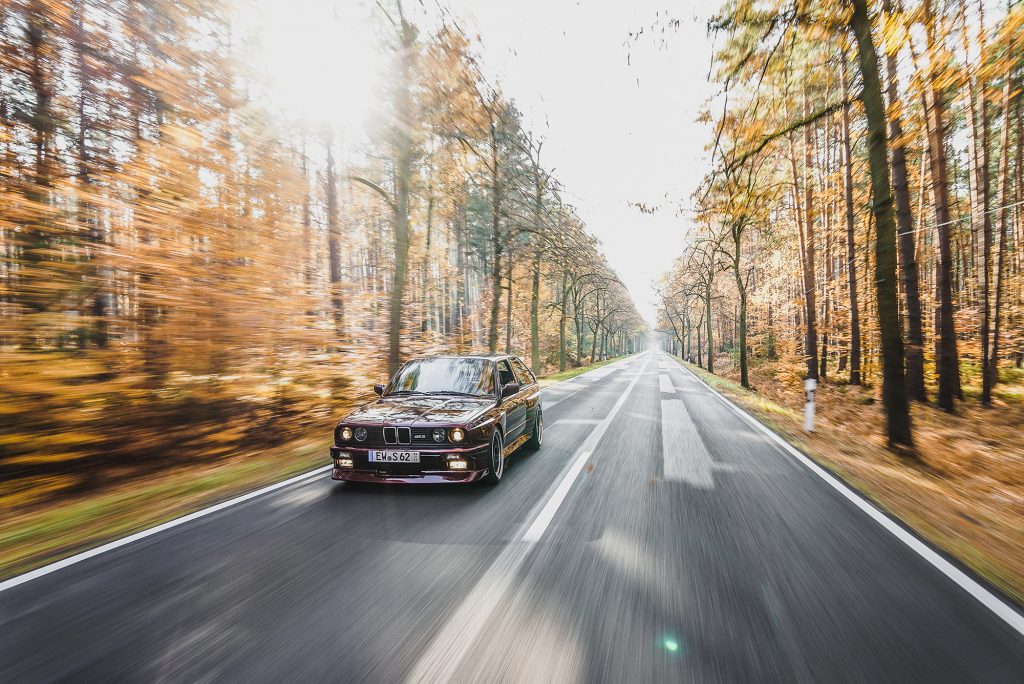